Don Jr. and Kimberly Guilfoyle Said It All Very Loud and Very Fast So All of It Must Be True 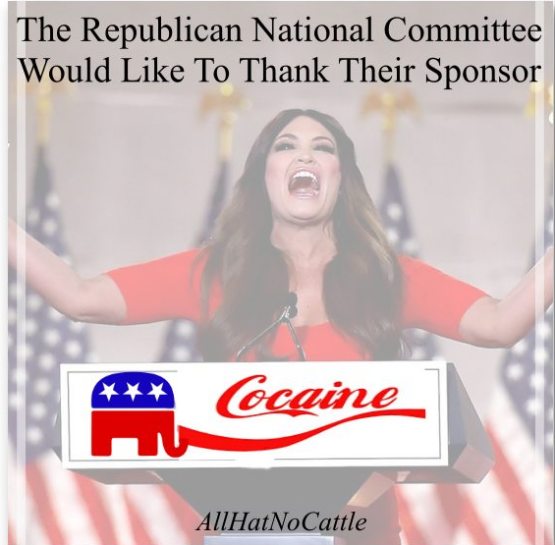 Don Jr. and Kimberly Guilfoyle Said It All Very Loud and Very Fast So All of It Must Be True
Not that you'd know it from the sprawling images of fire and destruction that exploded out of the Republican National Convention on Monday


Night one of the RNC was optimistic if you’re the coronavirus. - Andy Borowitz 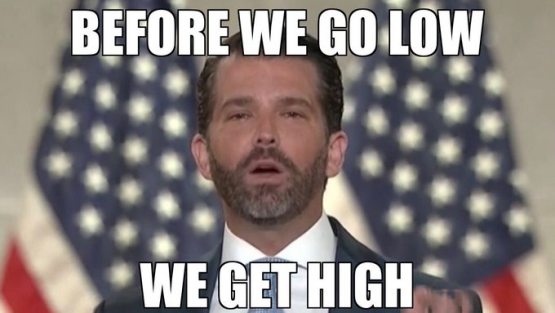 A cocaine addict, an adulterer and a fraudster walk into a bar. Bartender says, "What'll you have,  Donald J Trump Jr?" - Jon Cooper 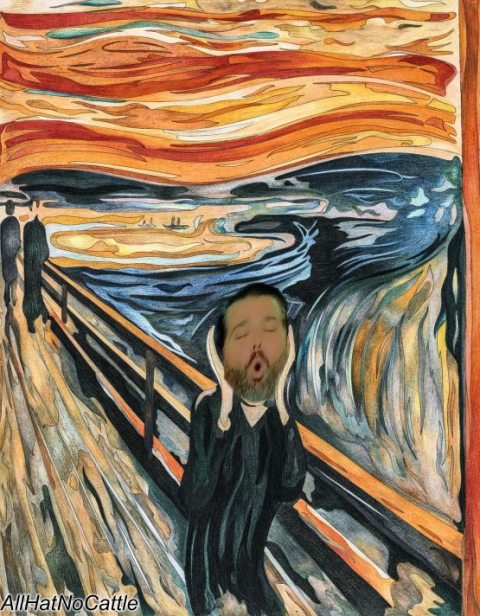 I've Lost Count of the Crimes Trump Has Committed
Miles Taylor, the former Trump administration official who has endorsed Democratic presidential nominee Joe Biden, claimed Tuesday that President Trump offered to pardon officials who broke the law while carrying out his immigration policy. 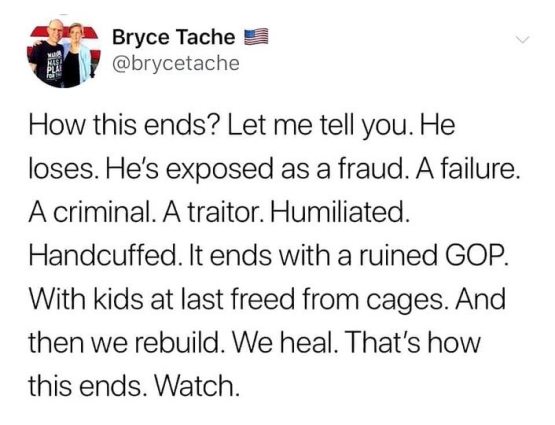 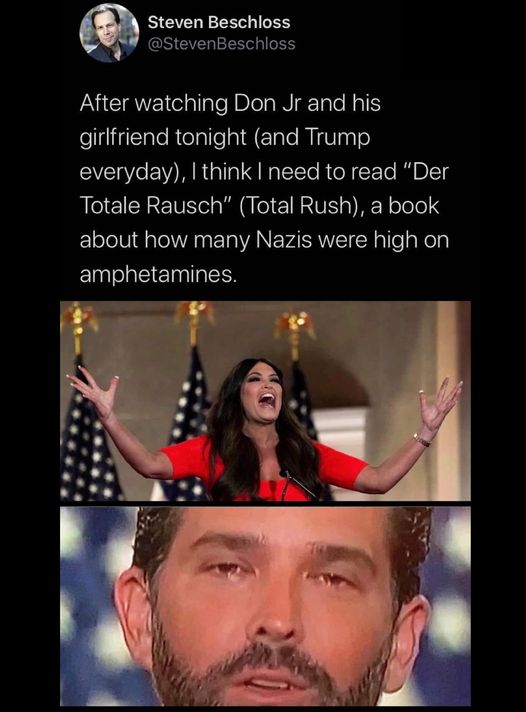 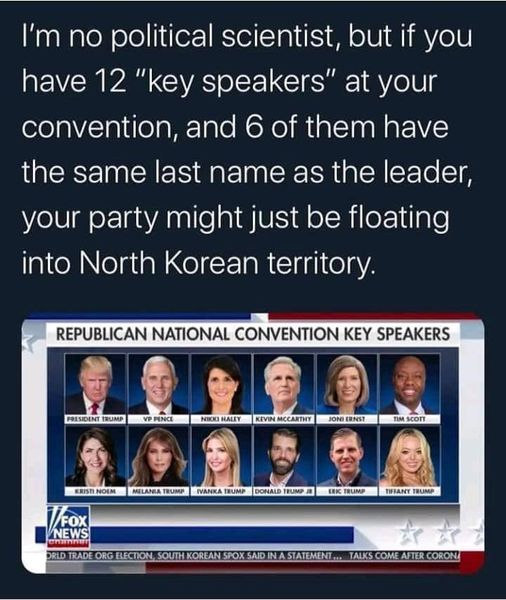 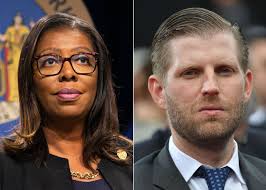 Well, Well, Well, Eric Trump Is Quite Cocky Before His Deposition
President Trump’s son, Eric Trump, said Tuesday that the New York state attorney general should recuse herself from investigating the Trump family’s business practices.
Eric Trump, who serves as the executive vice president of the Trump Organization, told Fox News Radio host Brian Kilmeade he is “not at all” worried about the investigation 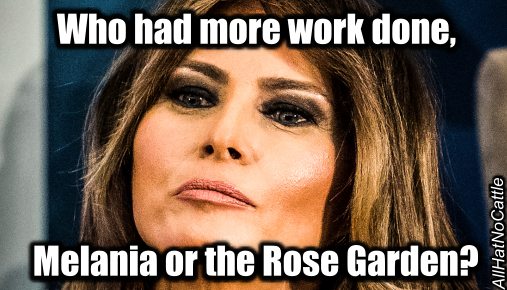 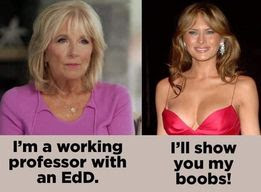 I don’t know if Biden got a convention bump but Don Jr’s happened before he even walked onstage. - John Fugelsang 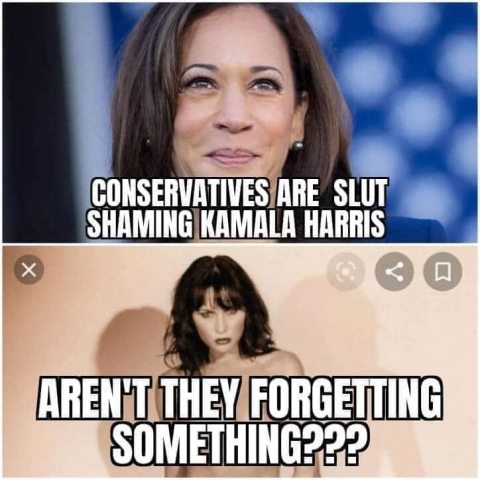 Trump's Trade Advisor Compares Melania to Jackie Kennedy
White House trade adviser Peter Navarro told MSNBC on Tuesday that "Melania Trump is the Jackie Kennedy of her time," ahead of her speech and introduction of the new Rose Garden for the Republican National Convention. 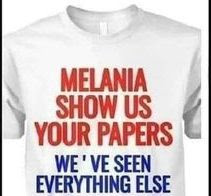 The House is now investigating Mike Pompeo for illegally deciding to speak at the MAGA hate rally Convention, a violation of the Hatch Act, a law that Kellyanne CONway has broken over a dozen times. Now do you see why he fired the IG who was investigating him? He’s a crook. - Ricky Davila 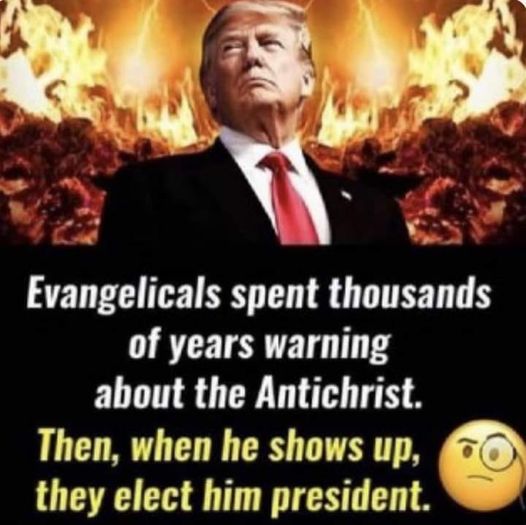 Aw, Another Evangelical Loses His Wings
The overnight fall of Jerry Falwell Jr. from high evangelical grace feels in many ways like a Trump-era gloss on the fabled preacher sex scandals that have dogged our self-appointed Protestant moralists throughout the modern era. Instead of absconding with a church secretary like Jim Bakker or patronizing sex workers like Jimmy Swaggart, Falwell Jr. allegedly upped the scandal ante by arranging a threesome with his wife, Becki, and a pool boy. And instead of adjourning directly into the fleshpots of temptation, Falwell Jr. elected, reportedly, to watch; in a conservative movement long given to deriding betrayers of the one true faith as virtual cucks, Falwell Jr. decided to go for the real thing. 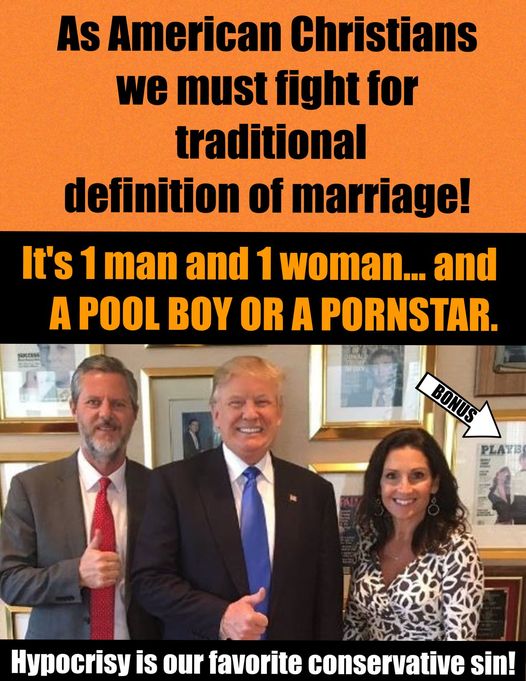 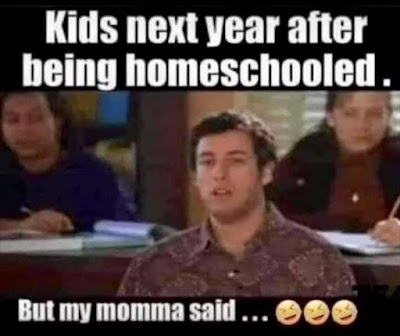 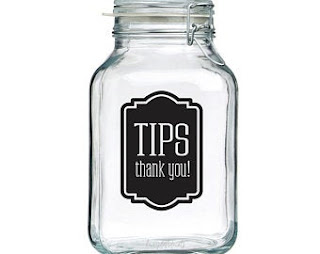