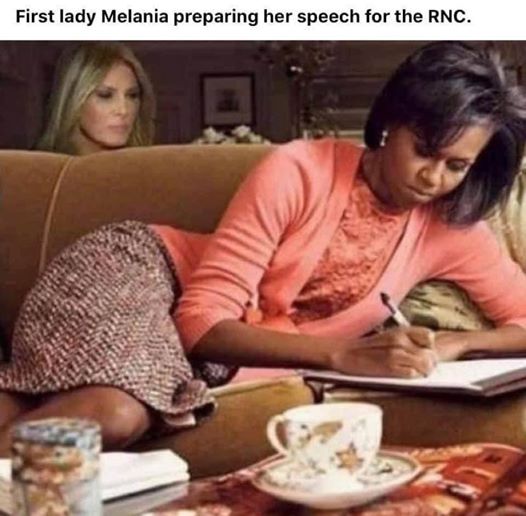 
Michelle Obama’s speech is so good, I can’t wait to hear it again with a Slovenian accent next week at the RNC. - The Hoarse Whisperer 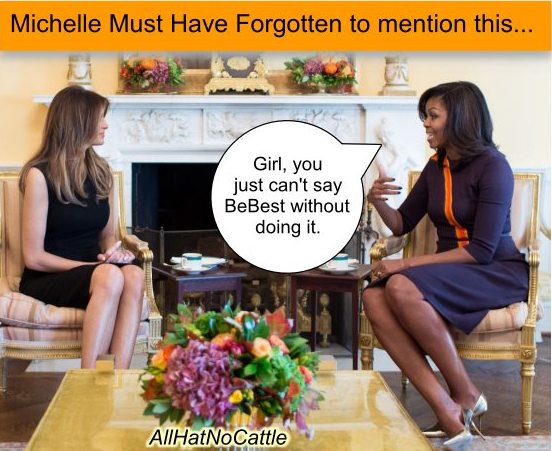 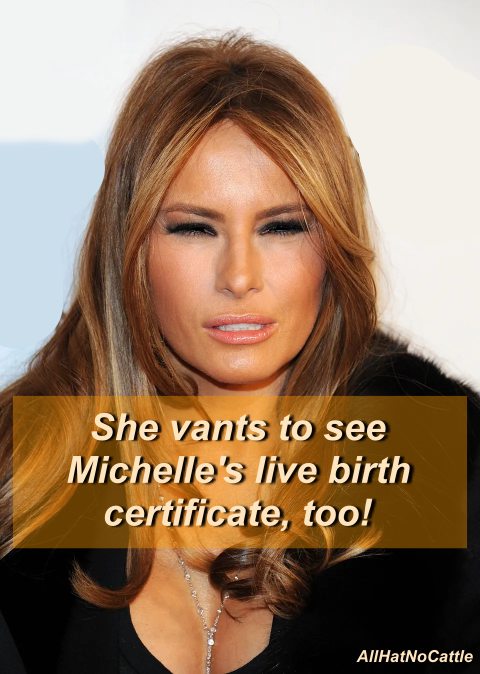 My My My, Manafort Is Knee Deep In Russians
Manafort worked with Russian intel officer who may have been involved in DNC hack, Senate panel says
It’s the furthest U.S. officials have gone in describing Konstantin Kilimnik, a longtime Manafort associate, as an agent of the Russian government.


If Obama's campaign had worked directly with Russian intelligence and the Republicans found out about it 100 years from now, they'd exhume his grave and put his remains on trial. - Tea Pain 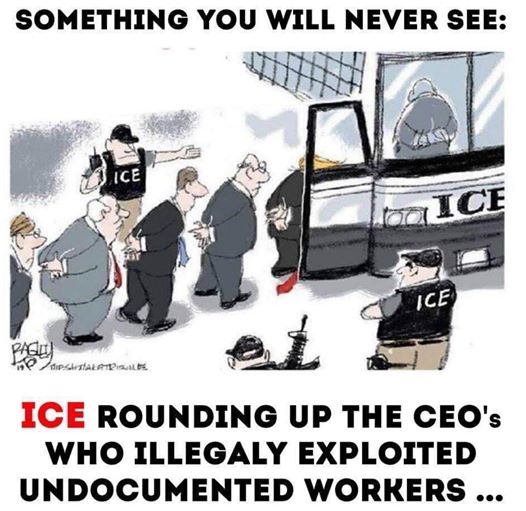 BREAKING- The Robert E. Lee statue will be making a speech at the RNC. - Tony Posnanski tweet 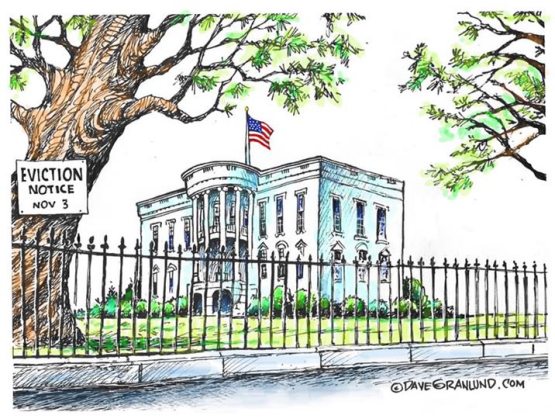 "He pardoned Susan B. Anthony? Man, I was so wrong about that guy!" - how Donald Trump actually thinks women across America will react to the news - Max Weiss tweet 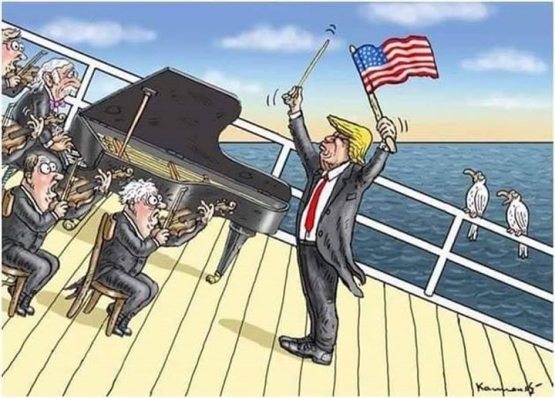 Trump's Probably Going To Get This Guy Arrested
A former senior official in the Trump administration endorsed former Vice President Joe Biden for president on Monday.
Miles Taylor, who served as the Department of Homeland Security's chief of staff, in a video endorsement of Biden said that working under the current administration was "terrifying."
"What we saw week in and week out, for me, after two and a half years in that administration, was terrifying. We would go in to try to talk to him about a pressing national security issue — cyberattack, terrorism threat. He wasn't interested in those things. To him, they weren't priorities," Taylor says in the video, which was produced by the group Republican Voters Against Trump. 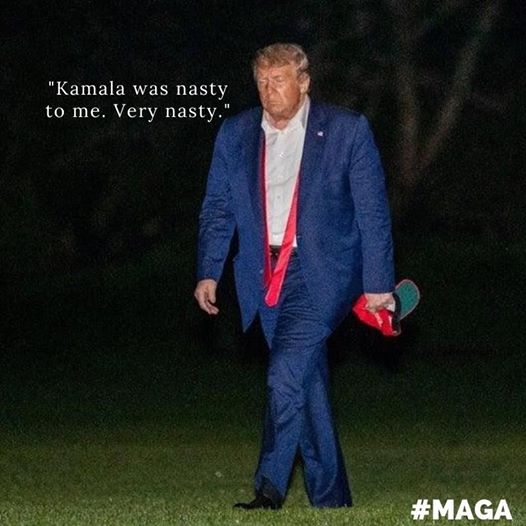 hey, remember when our president wore a mask for about 15 minutes and our entire press corps fell all over themselves in a mad dash to declare him serious and engaged? those were fun times. - Jeff Tiedrich 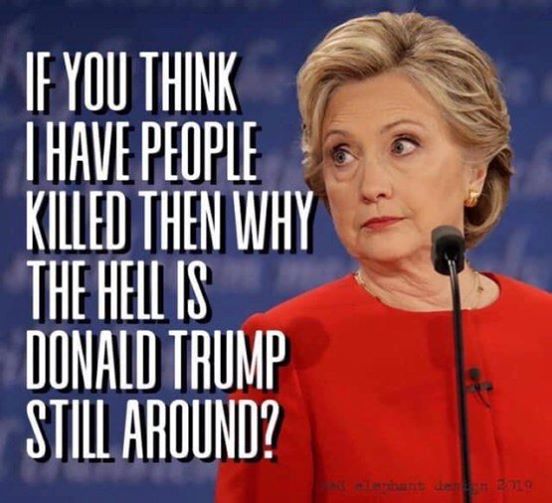 Trump Blasts Michelle Obama For Undercounting How Many Deaths He Caused. - Andy Borowitz 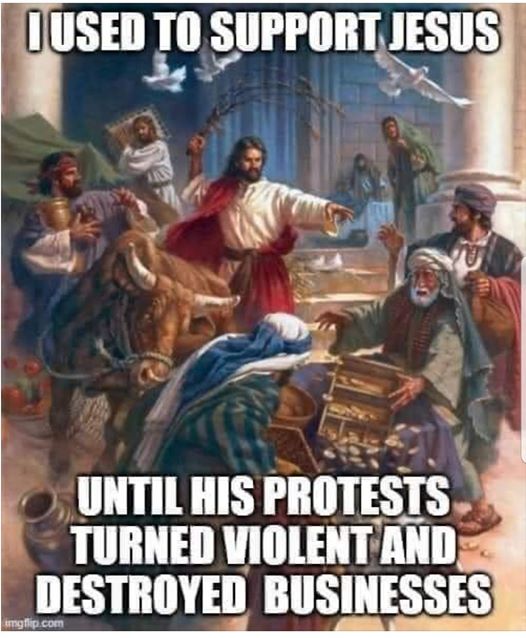 Trump's Capos Are Illegal Claims GAO
The Department of Homeland Security (DHS) on Monday dismissed a congressional watchdog's finding that the agency's top two officials were ineligible to serve in their positions.
Chad Mizelle, the senior official performing the duties of DHS general counsel, called the Government Accountability Office's (GAO) report "baseless and baffling." The GAO, which is under the purview of Congress, ruled last week that acting DHS Secretary Chad Wolf and his top deputy, Ken Cuccinelli, are illegally serving in their posts because their appointments were invalid under the order of succession.


Susan B. Anthony Begs Trump Not To Pardon Her: “I Don’t Want To Be On Wikipedia Page With Roger Stone” - Andy Borowitz 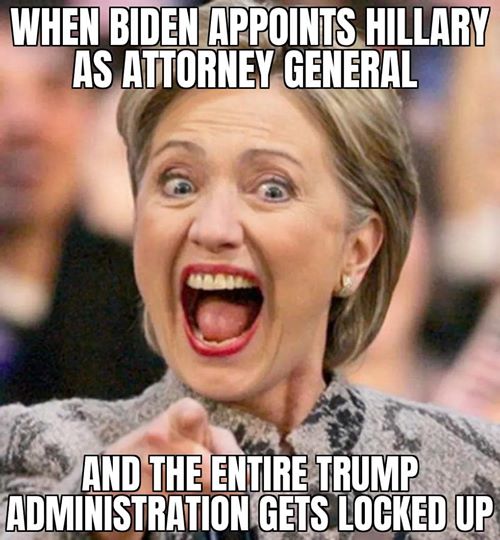 it's over 100 degrees in california. 110 in some parts. we're in a pandemic. & farm workers are out in the fields wearing masks & sweatshirts to feed america on minimum wage. if you eat today, contemplate that. - Claire tweet

Louis DeJoy's attorney probably told him "they are going to lock your dumbass up if Trump doesn't win."
Under fire from Congressional Democrats, Postmaster General Louis DeJoy announced today he will suspend several cost-cutting initiatives in an effort "to avoid even the appearance of any impact on election mail... until after the election is concluded." 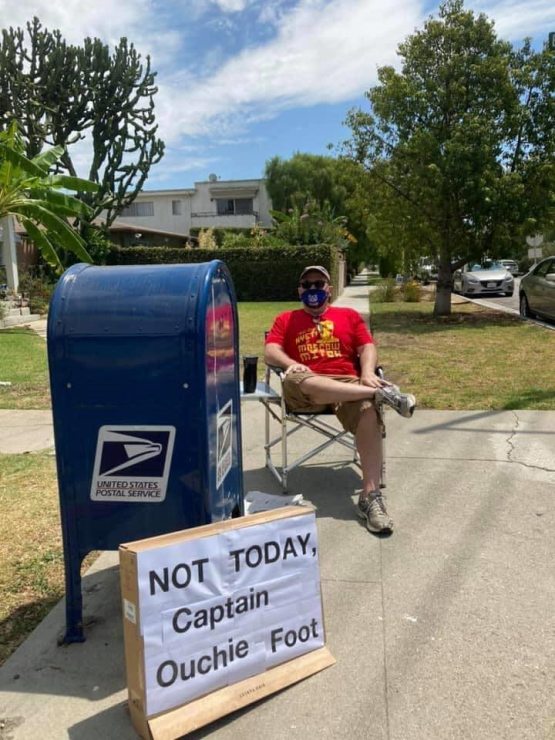 The President may hate the post office, but he’s still going to have to send them a change of address card in January. - Sen. Amy Klobuchar


This Is What I Plan On Doing Today