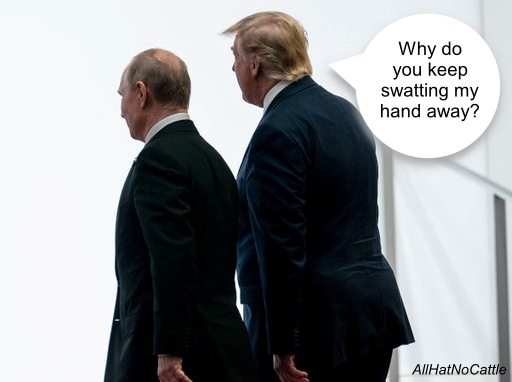 
The RNC has confirmed that Vladimir Putin will not be speaking at the GOP convention, but that Trump will still be able to hear him through an earpiece. - George Takei 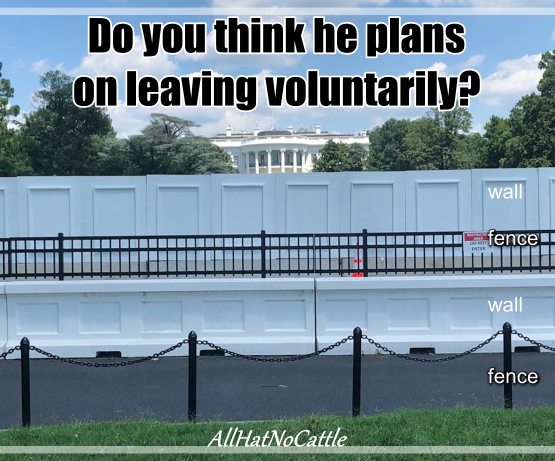 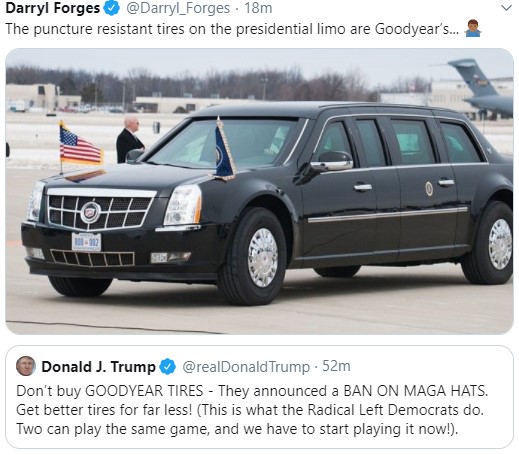 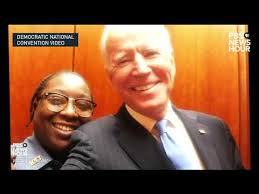 Way To Go, Joe!
A security guard who once blurted “I love you” to former Vice President Joe Biden nominated him to become president during the Democratic National Convention on Tuesday night. Jacquelyn Asbie, a security guard for The New York Times, had made the comments while escorting Biden to a meeting with the paper’s editorial board. 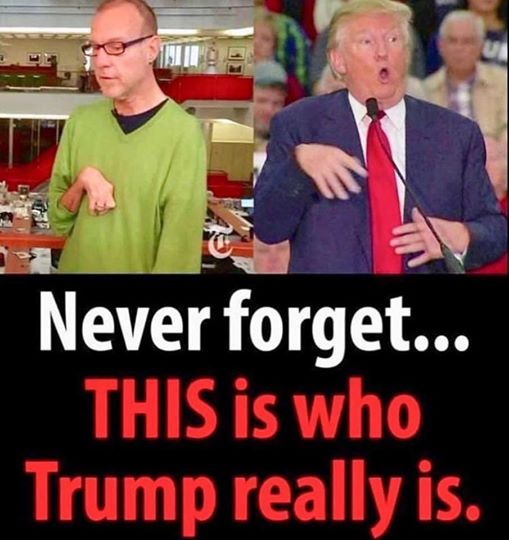 Melania At Women’s Suffrage Event: ‘I Am A Woman Who Suffers Every Day’. - Andy Borowitz 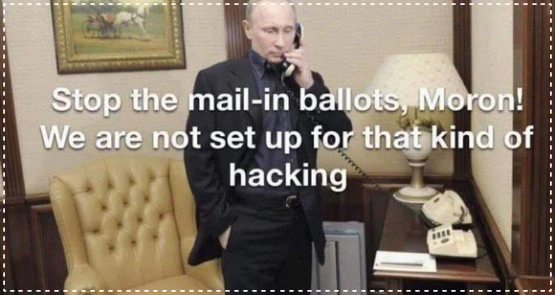 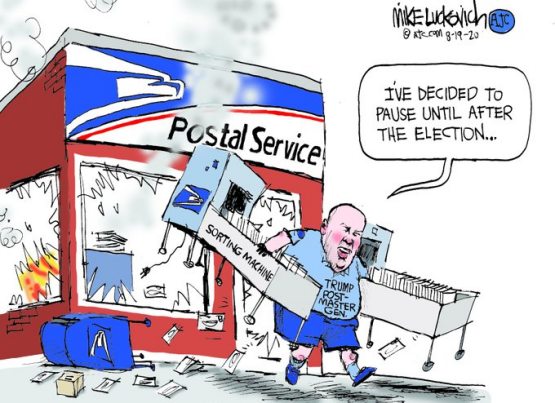 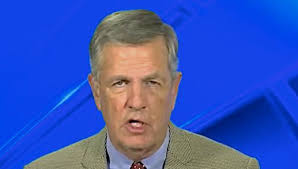 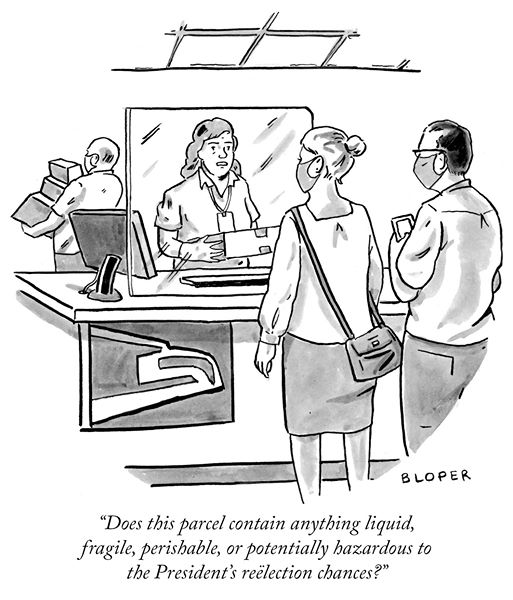 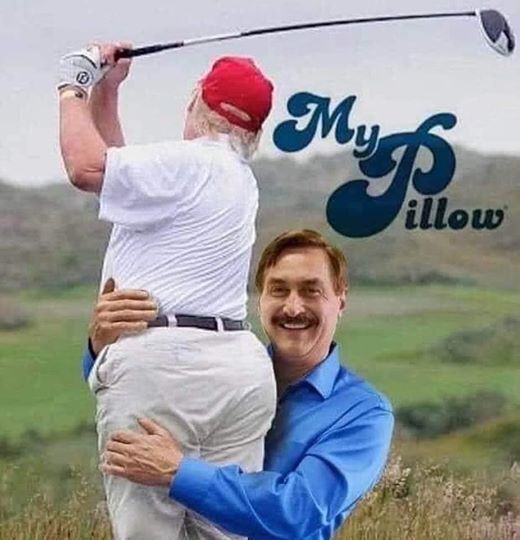 Kanye West could shoot Trump in the middle of Fifth Avenue and I'd still vote for Joe Biden. - DKnight10000 tweet 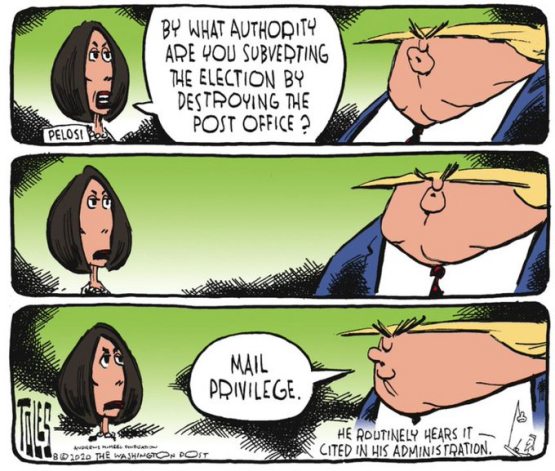 AOC Angry At NBC
Rep. Alexandria Ocasio-Cortez tore into NBC News over a now-deleted tweet that said she “did not endorse Joe Biden” during her brief speech at the Democratic National Convention, which is true, but which she pointed out misled viewers. 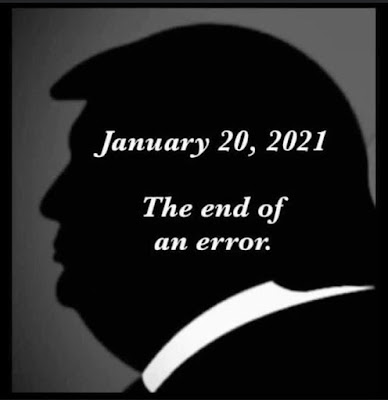 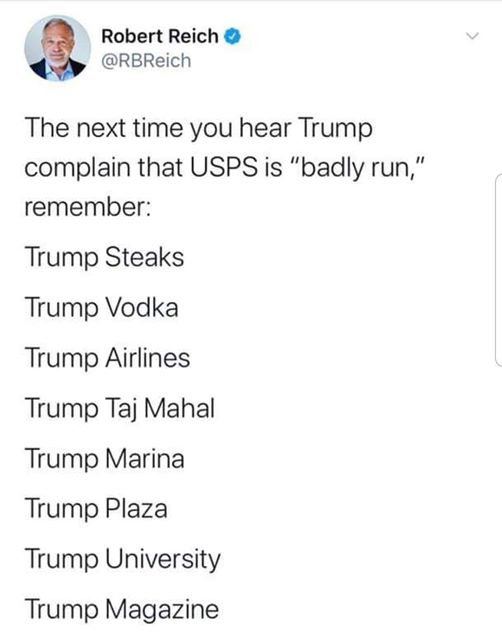 Facebook Goes Wild Spreading Misinfo!
Groups and pages that spread misleading health news attracted an estimated 3.8 billion views on Facebook in the past year, an activist group said in a report Wednesday — adding that those networks pushing bogus claims drew far more traffic than authoritative sources on topics like Covid-19. 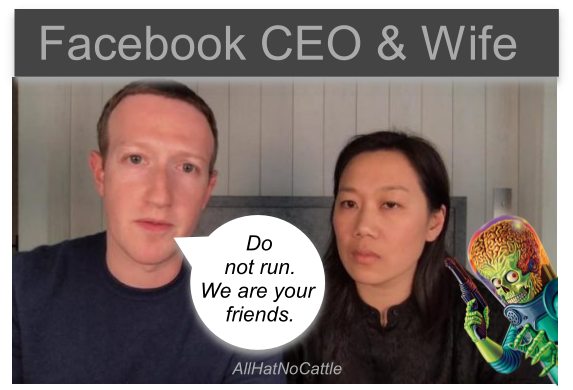 It was an incredible honor to be Hillary’s senior policy advisor during her 2016 presidential campaign. It’s so special to know she will address the convention on the same night as my sister. Can’t wait! - Maya Harris tweet 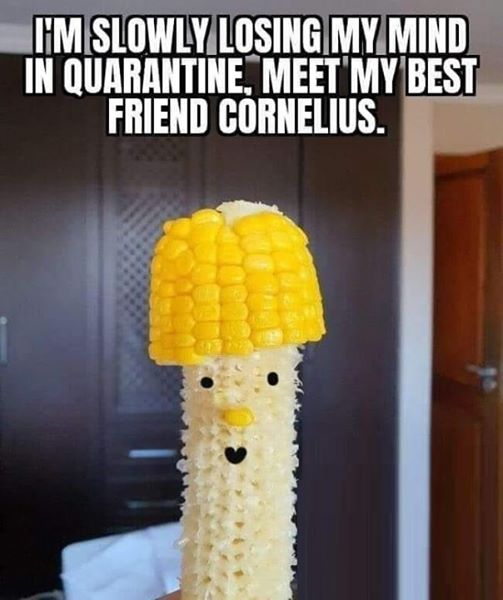