Biden will beat Trump, says historian who predicted every presidential race since 1984 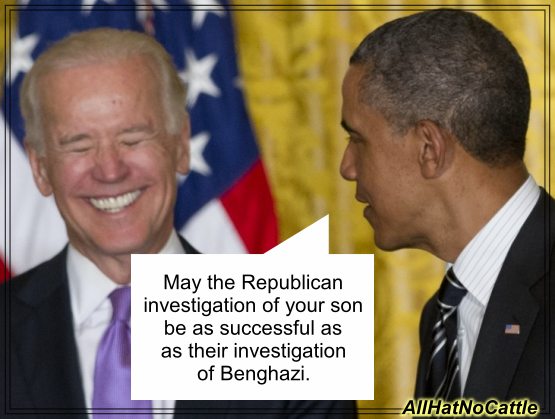 
The truth of the matter is, Donald Trump inherited a growing economy from President Obama and me. And just like everything else he inherited in his life, he squandered it. - Joe Biden 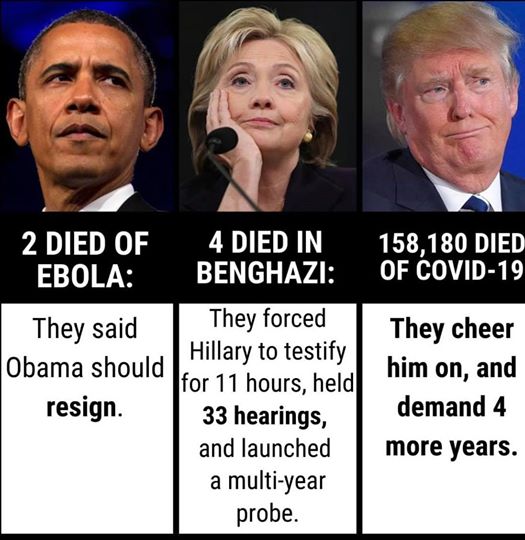 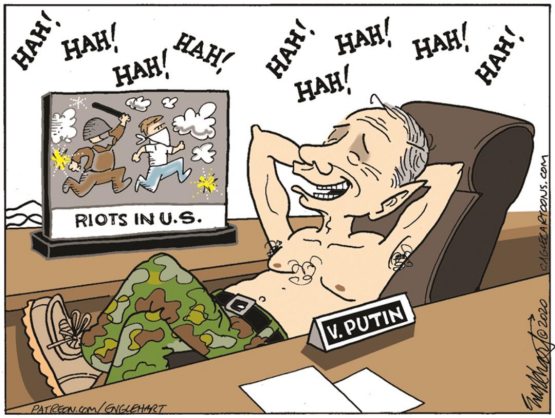 Trump Says Beirut Was Bombed. World Ignores Him.
At a coronavirus briefing on Tuesday evening, President Trump said an explosion that rocked Beirut earlier in the day was caused by a “bomb of some kind.”
Officials in Lebanon had previously stated the blast came from a large quantity of explosive materials that were being held in a warehouse, but Trump, citing conversations with top U.S. military personnel, characterized the explosion as an “attack.”


Trump says schools should open because: "This thing's going away. It will go away like things go away." 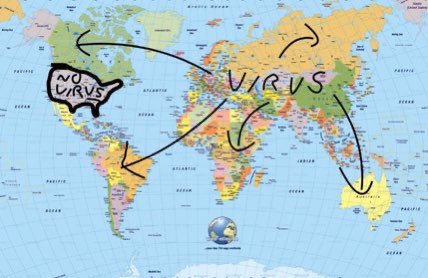 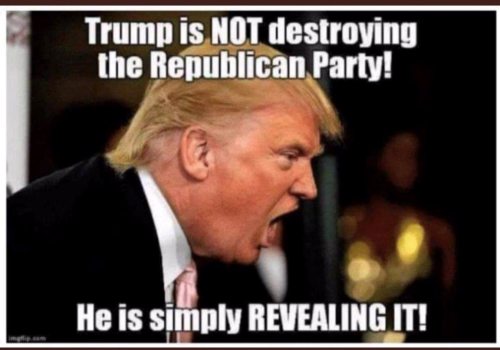 It’s amazing how free & clear Republicans are when they are handing trillions to their rich friends… and how exacting they are when an out-of-work American receives $600. - Nancy Pelosi 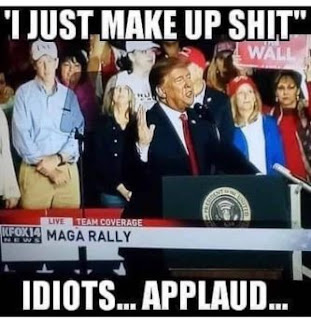 Trump Lies About Bringing NASA Back From The Dead. My God, He Lies About Everything.
President Donald Trump took to Twitter today (Aug. 5) to announce that he brought NASA back from being "Closed & Dead."
In a tweet posted today, Trump said that he had resurrected the space agency. But the claim doesn't hold up under scrutiny: NASA has never closed since it was founded in 1958, and it has certainly never been "dead." 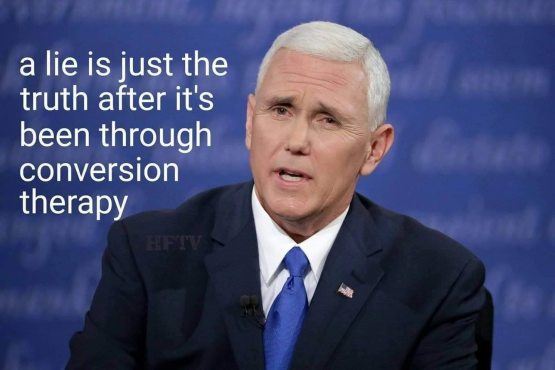 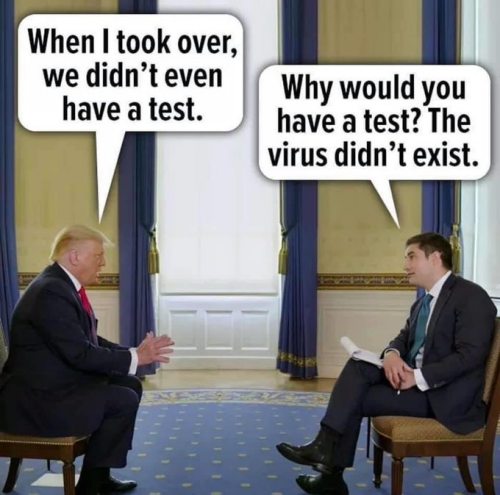 
Lindsey Graham has begun the Sally Yates hearing by raising a bunch of conspiracy theories about Biden and Susan Rice, in case you wondered what the point of this hearing about four years old events 90 days before another election was. - Matthew Miller 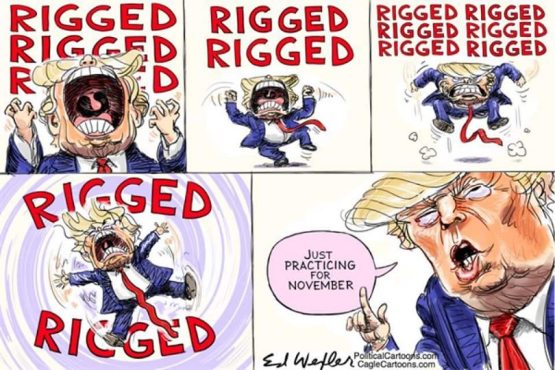 Obama built it. Trump broke it. Biden will fix it. - The Lincoln Project tweet 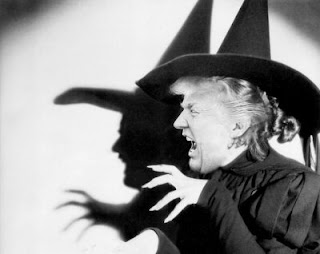 Trump Believes In Some States Having Rights.
When President Donald Trump directed late Monday that states now pick up some of the tab for the nationwide deployment of the National Guard to respond to the coronavirus, he carved out two big exceptions: Texas and Florida.
While all other states and territories will have to shell out millions to cover 25 percent of their National Guard costs starting later this month, Texas and Florida will be fully covered. 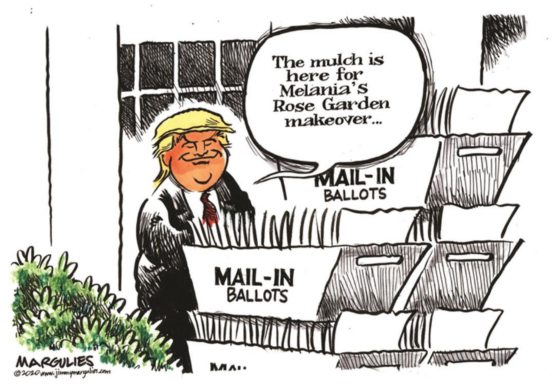 My bill with @kamalaharris and @berniesanders to give everyone $2,000/month until the end of this crisis (and 3 months after) is retroactive to March. Working families deserve this money. Let’s get that $12,000 into their pockets ASAP, and then keep the money flowing. - Sen. Ed Markey tweet 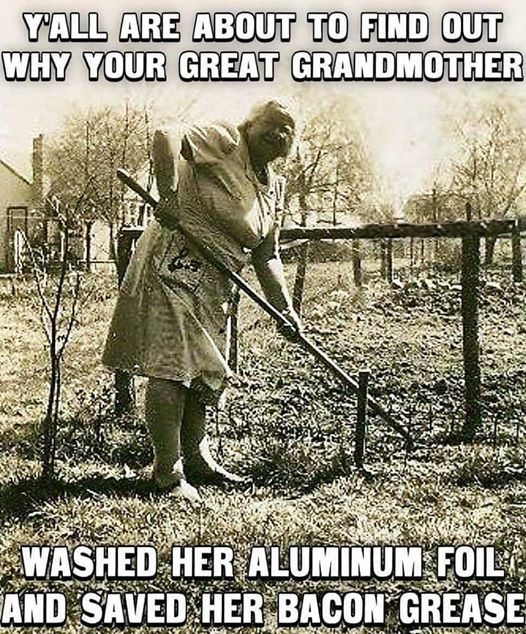 Here's An Idea: Mediterranean Cruise Ships Should Head To Beirut To House The Homeless
The cruise industry is voluntarily extending its “no sail” order through Oct. 31, a month longer than the Centers for Disease Control and Prevention’s (CDC) current guidelines, which are set to expire on Sept. 30.


My heart goes out to Beirut and the Lebanese people as they grieve and heal after yesterday's devastating explosion. In the aftermath, strangers helped strangers bind wounds, find families, and calm children. I'm wishing you peace and community in the days ahead. - Hillary Clinton 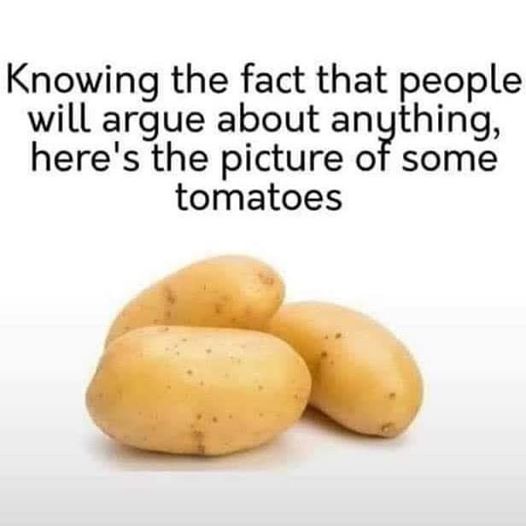 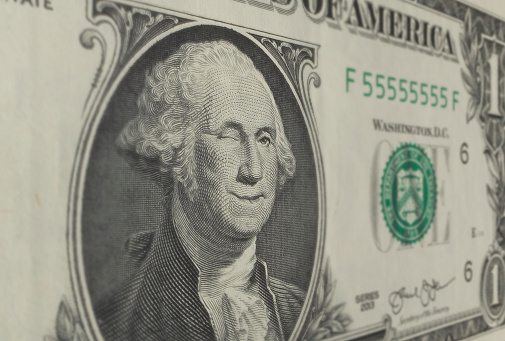