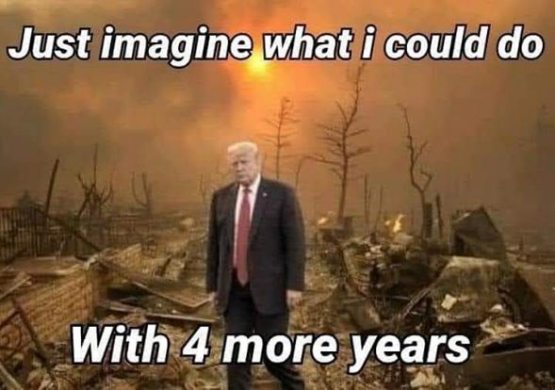 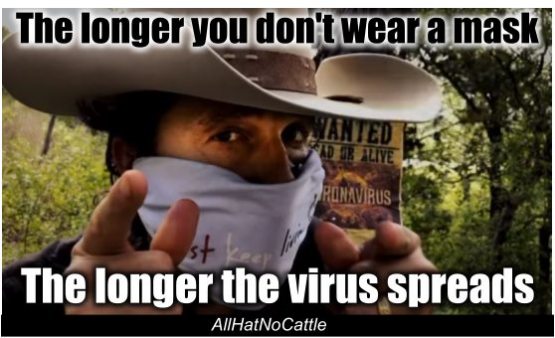 I just looked it up.
On the day Trump was supposedly briefed about Russian bounties for killing American soldiers, he was meeting with Diamond & Silk. - Matt Fuller tweet 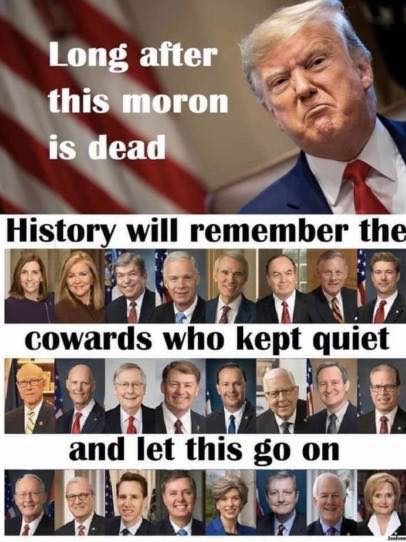 Florida Man Replaced By Texas Man
A Texas bar owner who is one of several currently suing Gov. Greg Abbott (R) over reimposed restrictions on bars organized a “Bar Lives Matter” concert and protest Sunday.
Tee Allen Parker, owner of The Machine Shed Bar & Grill in Kilgore, about two hours southeast of Dallas, hosted the gathering outside the bar Sunday. A second protest is planned on the steps of the capitol in Austin Tuesday, according to KLTV, a local ABC affiliate. 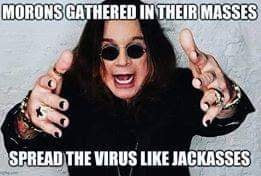 I bet Rand Paul was the first kid everyone tried to hit in dodgeball. - Jason Overstreet 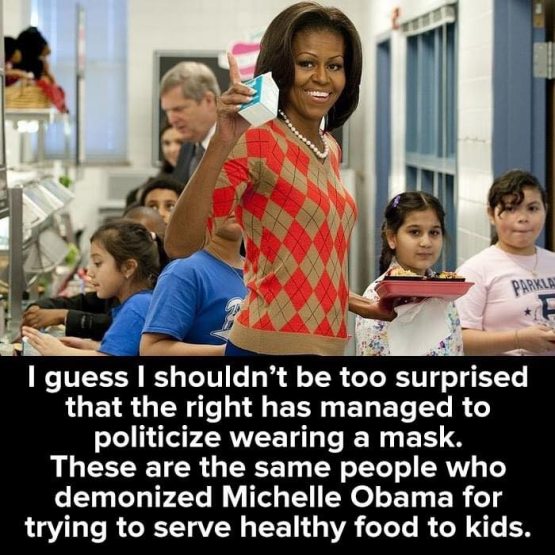 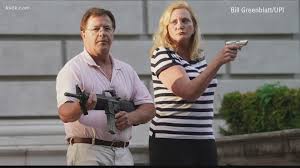 Police Are Investigating Karen & Ken For Pointing Their Guns At Protesters
St. Louis police confirmed on Monday that they are investigating a confrontation caught on cellphone video of some white neighbors of Mayor Lyda Krewson pointing guns at protesters marching by their mansion on the way to the mayor's home.


It’s mind-boggling to me that, due to the failures and incompetence of our leaders, we’re all effectively going to lose a year of our lives. At least. - Alex Blagg 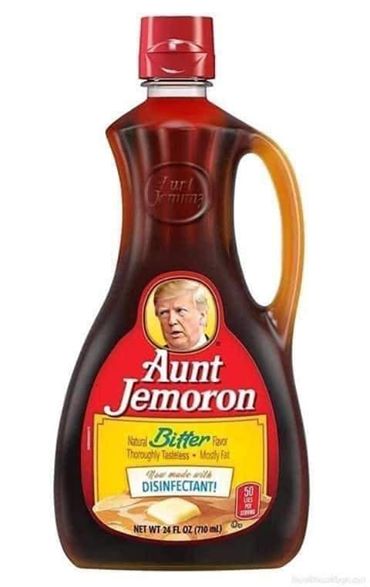 
Biden: "I'm going to follow the doc's orders ... I am not going to be holding rallies." 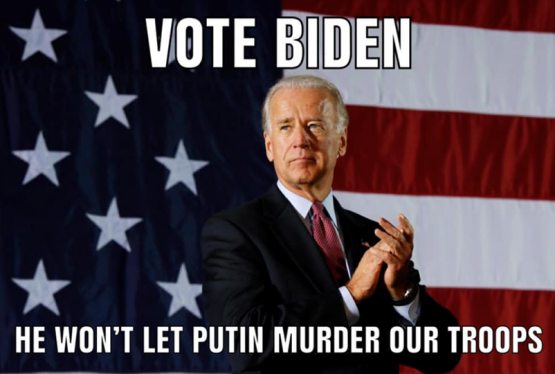 Oh, Great. Our Tax Dollars Will Now Fund Right Wing Evangelical Schools.
The Supreme Court ruled Tuesday that states violate the Constitution if they prevent religious schools from receiving some state benefits that are available to other schools.


I finally realized why Trump is so fascinated with Confederate statues, those men were traitors just like him. Traitors of a feather treason together. - Christopher Bouzy 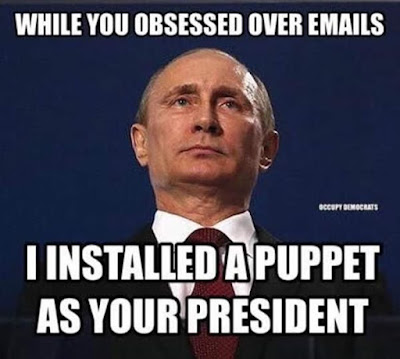 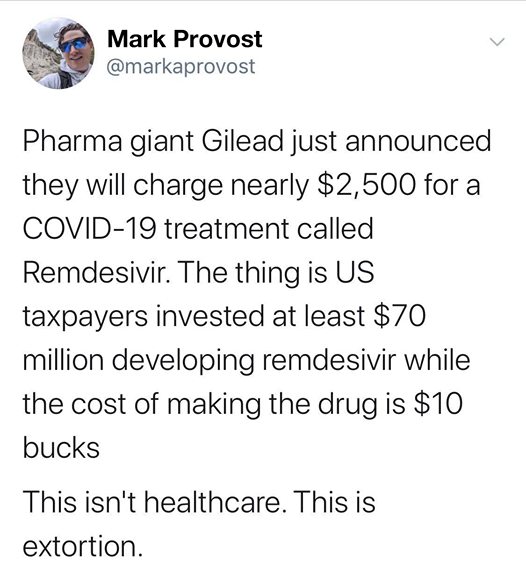 Trump Did Not Read Taliban Brief Because He Was Busy Not Reading Coronavirus Brief. - Andy Borowitz 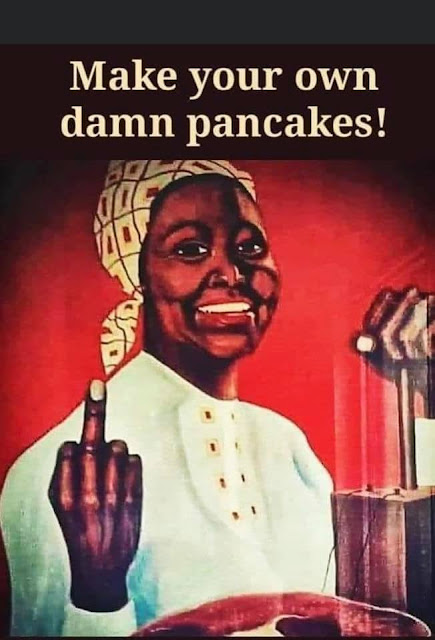 Hmm, Never Forget That The Airline Industry Brought The Coronavirus To The US
The airline industry defended American Airlines on Tuesday for its new policy to fill planes to capacity following criticism from Centers for Disease Control and Prevention (CDC) Director Robert Redfield over concerns about spreading the coronavirus. 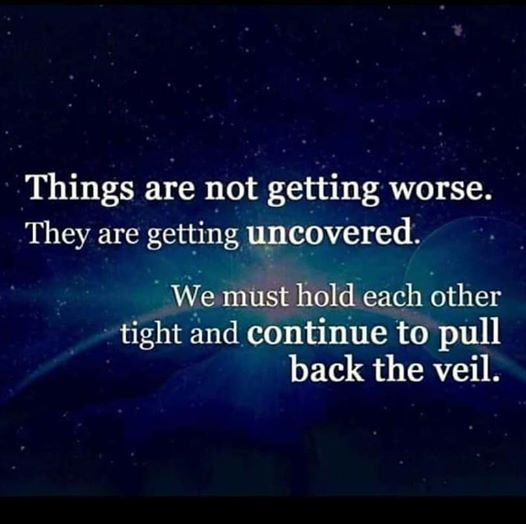 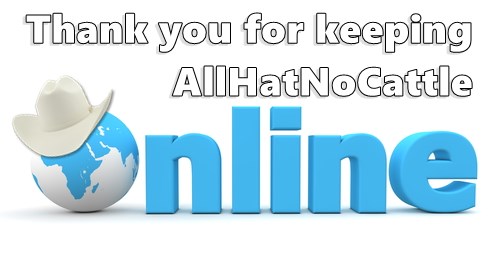