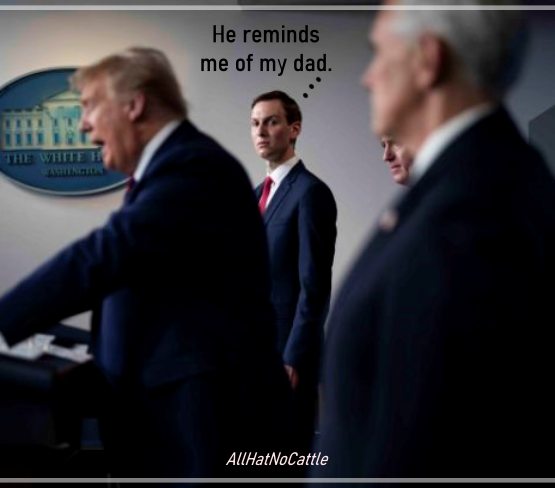 How Kushner's Volunteer Force Led a Fumbling Hunt for Medical Supplies
This spring, as the United States faced a critical shortage of masks, gloves and other protective equipment to battle the coronavirus pandemic, a South Carolina physician reached out to the Federal Emergency Management Agency with an offer of help.

FYI:  Jared's father, Charles Kushner is an American real estate developer and a convicted felon. He founded Kushner Companies in 1985. In 2005, he was convicted of illegal campaign contributions, tax evasion, and witness tampering. 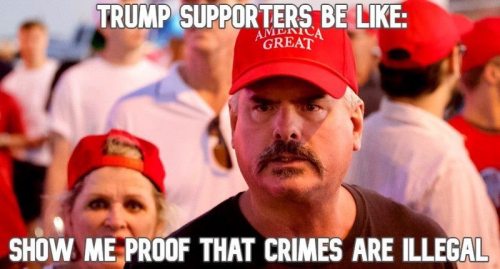 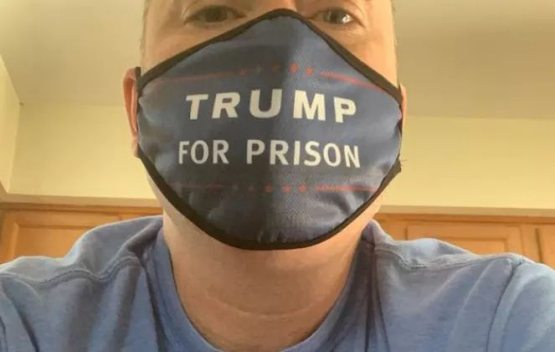 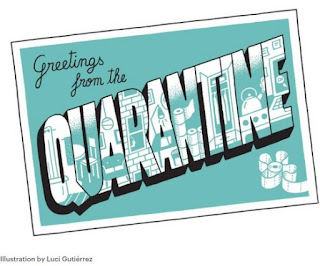 Things Are Not Going To Get Better By Lollygagging Around
Infection rate rising outside New York as states open up.
Take the New York metropolitan area’s progress against COVID-19 out of the equation and the numbers show the rest of the U.S. is moving in the wrong direction. 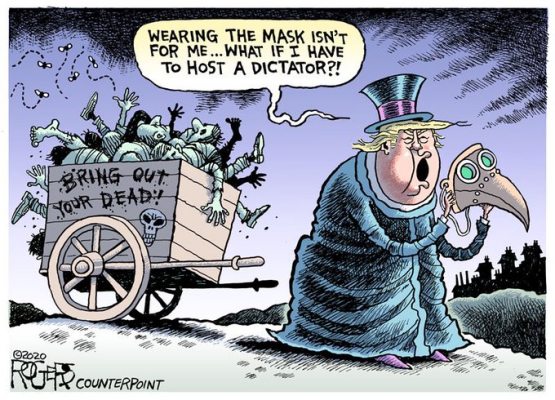 Coronavirus Task Force Back On The Table
Trump: Task force will remain 'indefinitely'. President Trump said on Wednesday the White House coronavirus task force would continue its work, a day after he said it would wind down its operations. 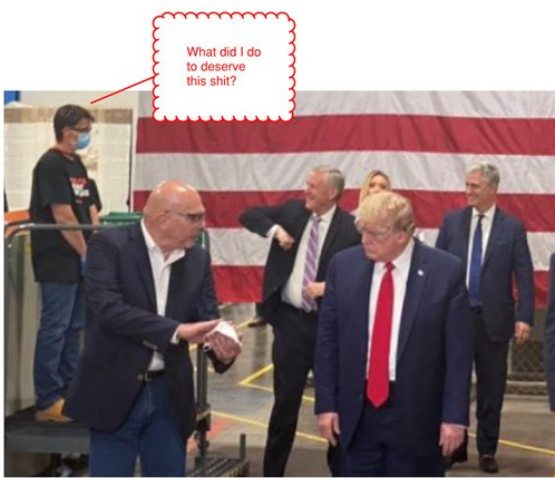 #BoneSpursTrump is still insisting that graduating #WestPoint cadets return to school so he can address their Class of 2020. He probably sees this as a rare opportunity for his name to be used in the same sentence as the word “class.” - Bette Midler 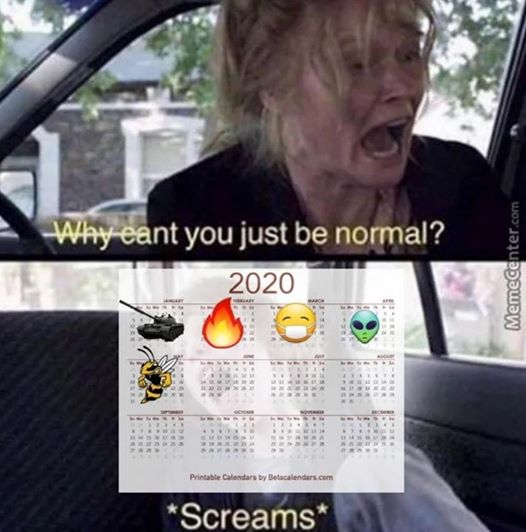 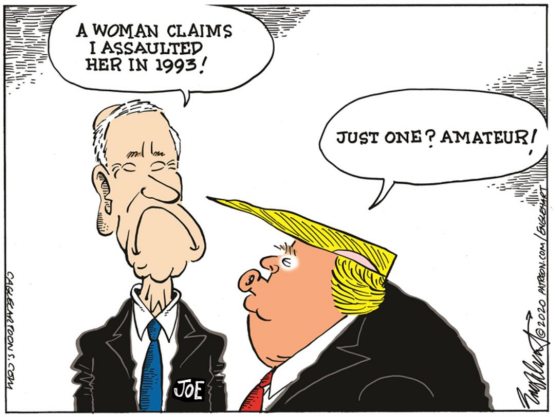 Science versus Republicans
Republicans are nearly three times more likely than Democrats to say they won’t get inoculated if a coronavirus vaccine becomes available, according to a new poll. 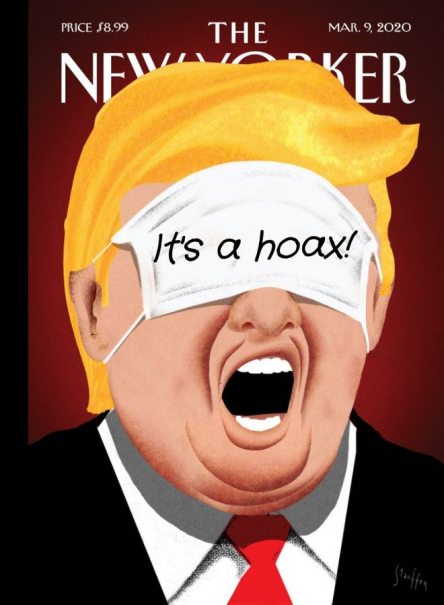 The Republican Party has gone from Abraham Lincoln to Donald Trump. No wonder they don’t believe in evolution. - Middle Age Riot 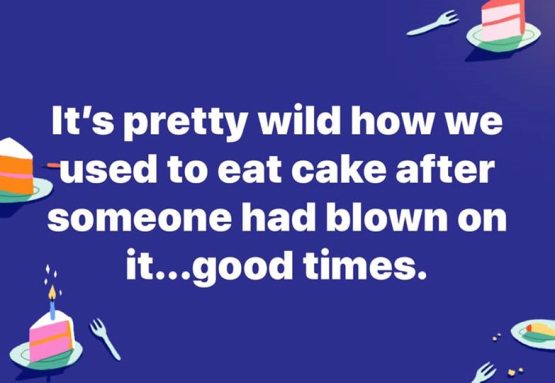 Paint It Black. No, Not A Rolling Stones' Song.
President Donald Trump has reportedly been holding meetings about the southern border wall amid the coronavirus pandemic, and is set on painting it black.
According to the Washington Post, which obtained “government contracting estimates,” the president “has not let go of the idea” of painting the border wall black, despite a predicted $500 million cost to the paint job, “insisting that the dark color will enhance its forbidding appearance and leave the steel too hot to touch during summer months.” 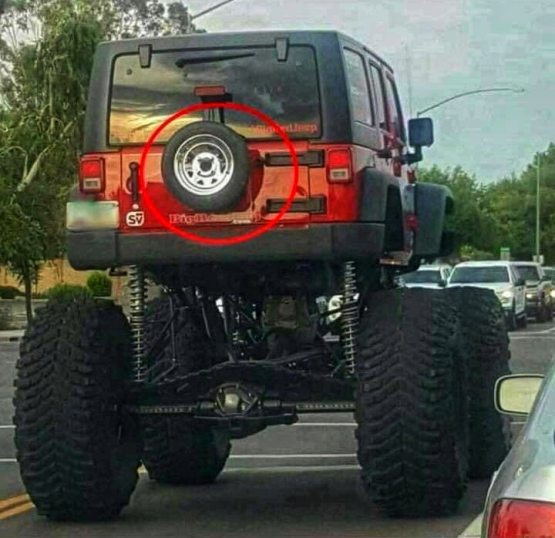