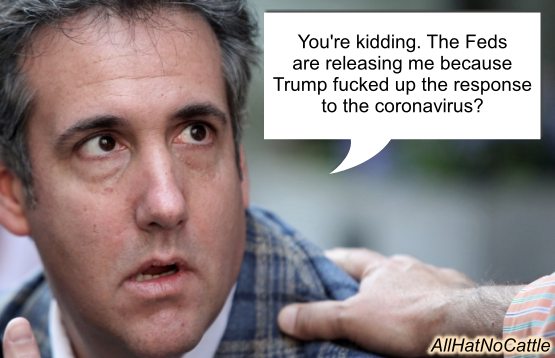 
The truth:The virus was here before the China travel ban at the end of January. Trump did nothing while the virus spread through the U.S. in February and into March. So we were unprepared—short of tests and medical equipment. So we lost many more lives and jobs than we had to. - Bill Kristol 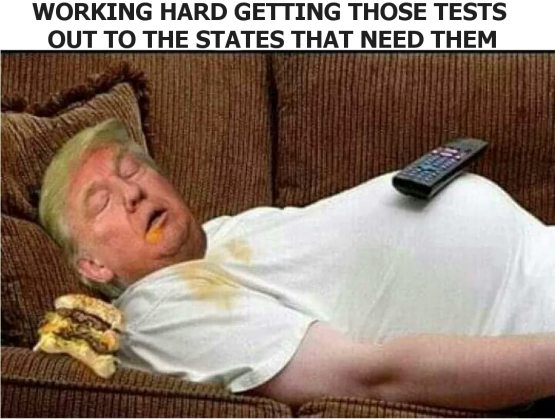 Every expert says widespread testing is necessary to safely reopen the country.
Virtually no state or local official we’ve spoken to says they have the capacity for widespread testing.
How will this be fixed by May in a country of 330 million people? - Jim Sciutto, CNN

Maybe the Media Should Televise Trump's Daily Coronavirus Briefing Because His Approval Ratings Are Dropping!
Approval for President Donald Trump’s response to the coronavirus crisis is deep underwater for the third week in a row in an ABC News poll, and for 4 of the 5 weeks, the poll has been conducted. 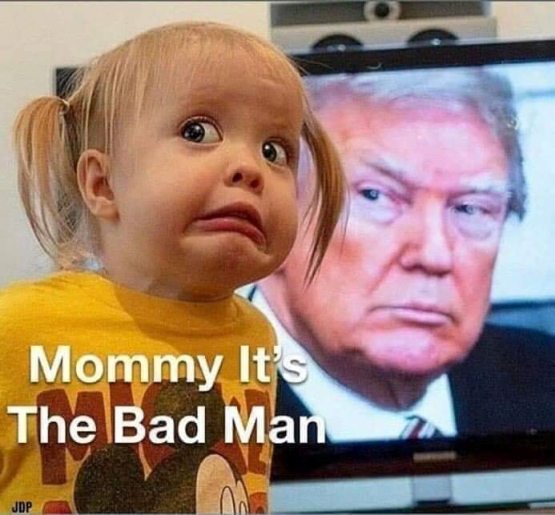 The party of “pro-life” is trying to kill you. - The Woman in the Moon tweet 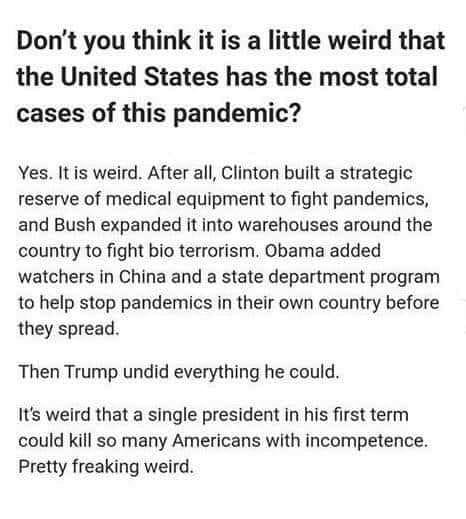 It would be a gift to the world and would probably save a lot of lives if Dr. Phil and Dr. Oz never made another television appearance for the rest of eternity. - adrienneelrod tweet


Flori-duh's Governor Reopens Some Beaches
Florida’s governor on Friday gave the green light for some beaches and parks to reopen if it can be done safely, and north Florida beaches became among the first to allow allow beach-goers to return since closures because of the coronavirus. 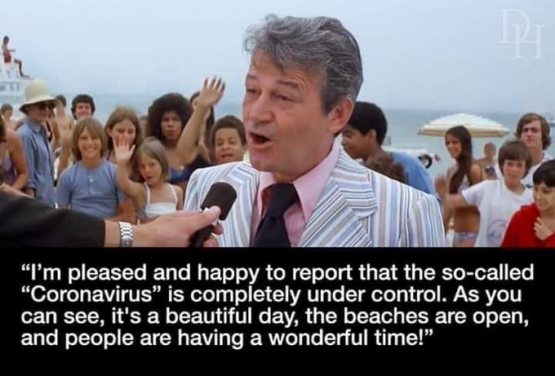 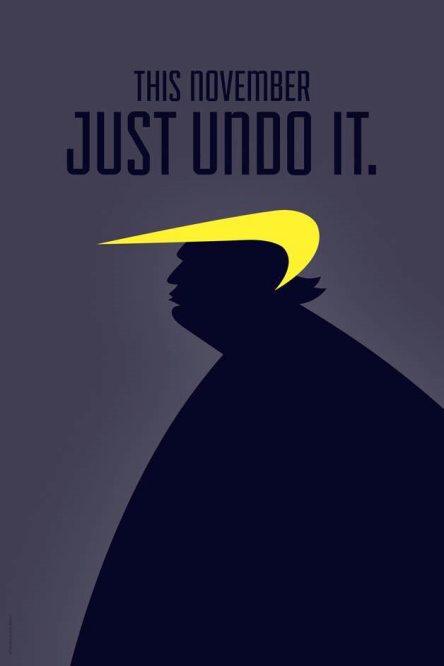 In retrospect, the Hunger Games had a lower child death rate than what Dr. Oz is suggesting. - Conan O'Brien 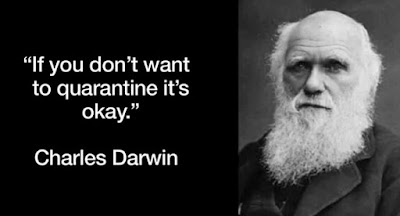 This Is Why We Can't Have Nice Things
The new Air Force One instruction manuals will cost the U.S. another $84 million on top of the billions being paid to Boeing for two new presidential aircraft, the Pentagon announced this week. 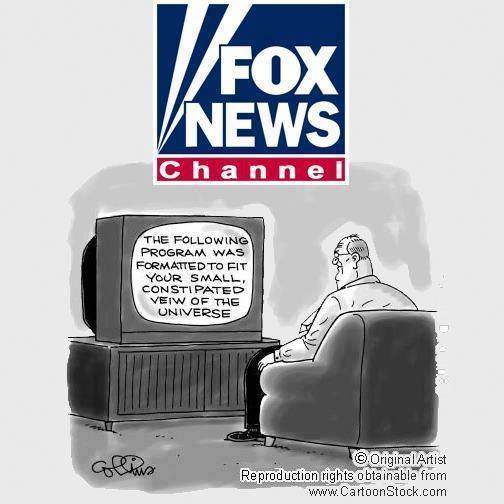 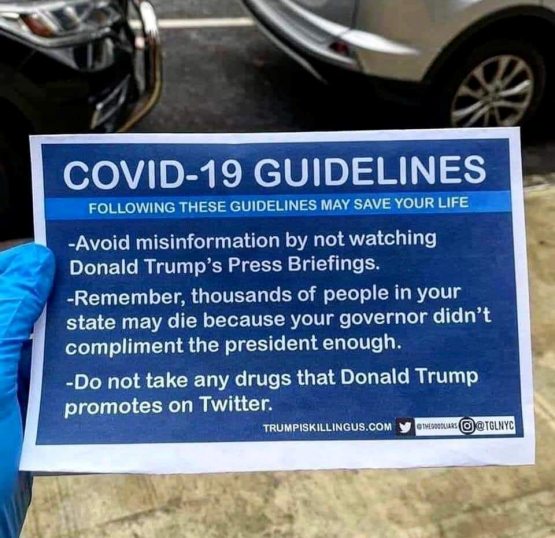 Fox News Producer Tasked With Calculating How Long It Would Take To Get Kid Rock A Doctorate. - The Onion 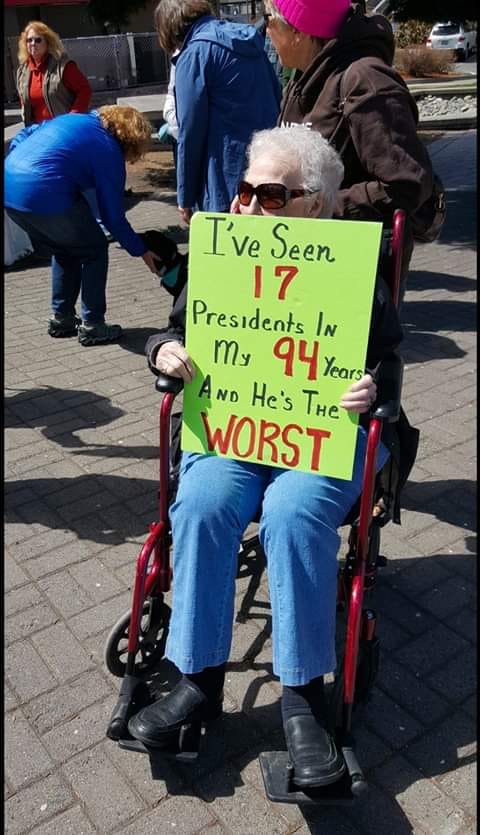 Remember When Presidents Wanted Lower Gas Prices?
President Donald Trump's victory lap for convincing Russia and Saudi Arabia to cut production looks awfully premature.
US oil prices plunged another 8% Friday, finishing at a fresh 18-year low of $18.27 a barrel. At one point, crude dropped to $17.33 a barrel -- the weakest price since November 2001.


I spent most of my adult life in the military. 30 years and 3 wars later, and I'm going to offer you this advice: When politicians and TV consultants and start talking about "acceptable losses," that's when you should maybe consider who the REAL enemy actually is. - Stonekettle 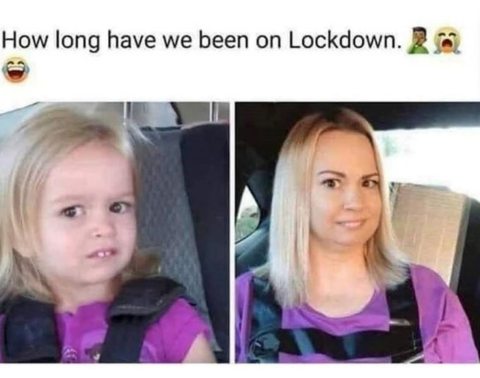