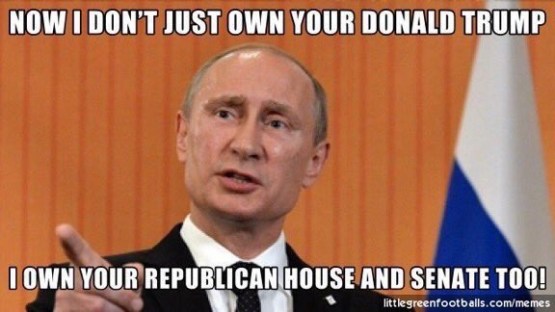 “He received a Purple Heart. You’re receiving subpoenas.” — Kamala Harris claps back at Trump for his unpatriotic attack on Lt. Col. Vindman 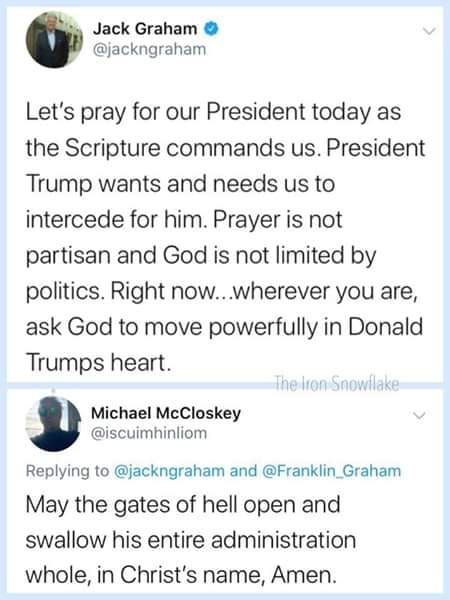 You know, for a bunch of people who never actually served themselves but just love them some military, Republicans sure do spend one hell of a lot of time smearing Purple Heart veterans. - Stonekettle 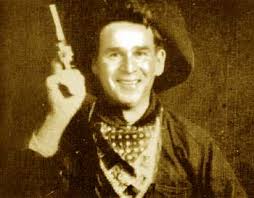 Lest We Not Forget: George W. Bush's Legacy Is Invading Iraq and Destabilizing the Region
Gunmen opened fire on protesters in the Shiite holy city of Karbala on Tuesday, killing 18 people and wounding hundreds, The Associated Press reported, citing Iraqi security officials.
The attack by masked shooters came during a fifth consecutive day of demonstrations protesting corruption, a lack of jobs and other matters, according to the AP. The news outlet reported that 240 people have been killed since the protests began earlier this month. 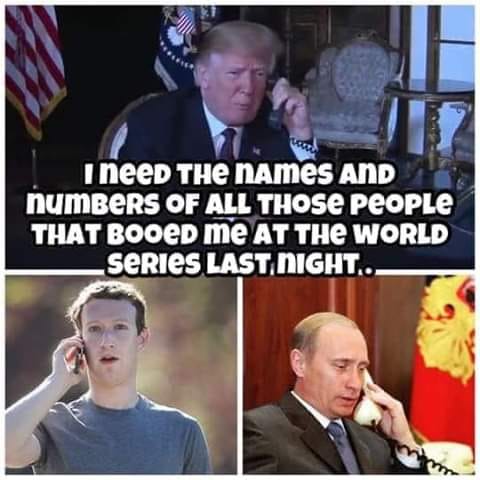 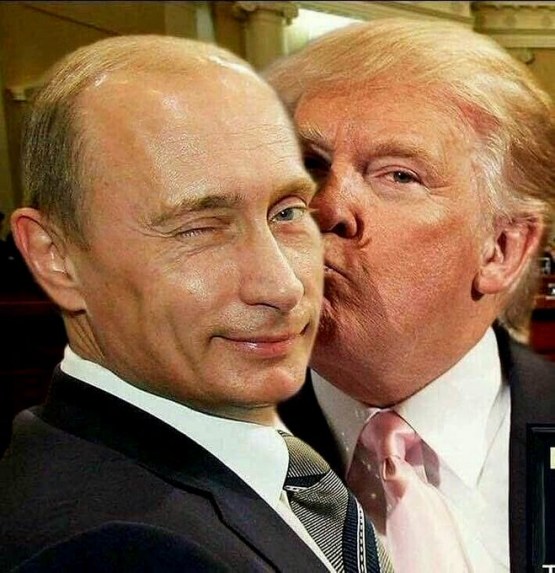 Yes, refusing to testify in front of congress is always a great way to declare no wrongdoing. It’s like these Assholes have never read a history book, just like their baboon president. - Chelsea Handler

Rudy Giuliani butt dialed an NBCNews reporter while he was talking to someone about needing money and Biden. You know you're f-cked when your own ass is trying to send you to jail. - Bette Midler 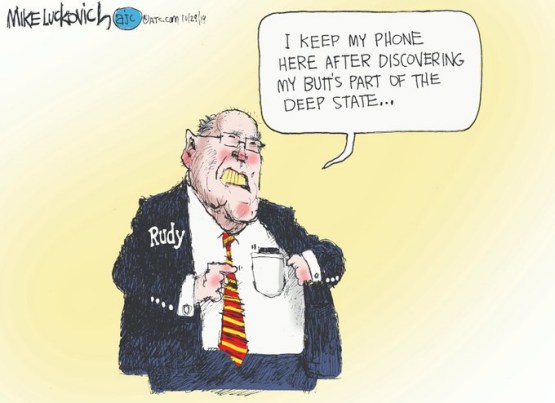 All The President's Consiglieres
In an interview earlier this month with Yahoo News, Giuliani responded with an unequivocal “Yes, sir” when asked if he is representing Trump pro bono, including covering expenses. Jay Sekulow, Trump’s other main personal attorney, says his work for Trump is paid, but declined to say by whom or how much.
Until now, Trump’s legal arrangements have been in a gray area of regulation, but critics are trying to change that and the OGE is currently considering establishing new rules for how members of the executive branch can pay for their personal legal needs. 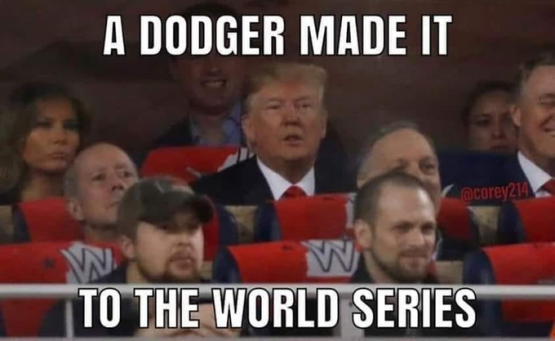 
“To see those, those monkeys from those African countries—damn them, they’re still uncomfortable wearing shoes!”  - Ronald Reagan, speaking to Nixon 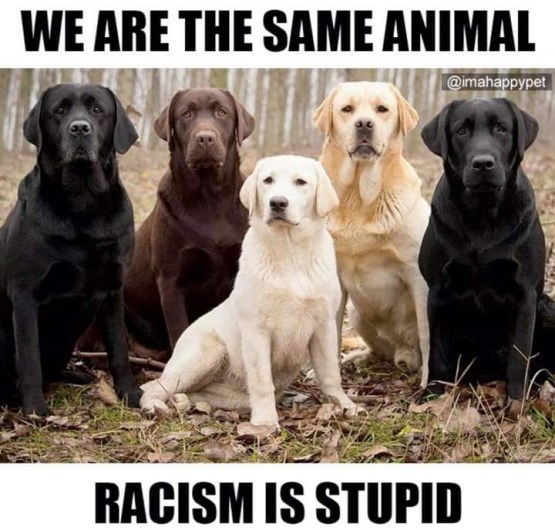 If you think the GOP won’t attack a decorated veteran with cries of treachery and betrayal you should google the 2004 presidential election. It was a whole thing! - Chris Hayes 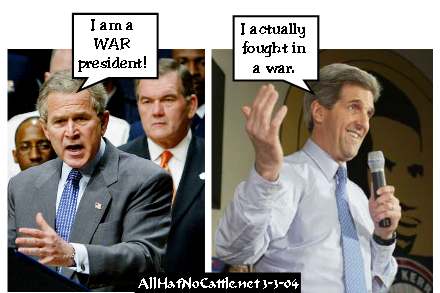 Does Bernie Back This Nonsense?
Bernie-backing plaintiffs in a class-action lawsuit against the Democratic National Committee (DNC) and Debbie Wasserman Schultz were just shut down by the Eleventh Circuit Court of Appeals. Now, the only remaining avenue for direct recourse is an appeal to the U.S. Supreme Court.


Very surprised that all the tough guys who attacked a little girl for speaking out about climate change are crying about the president being booed at a baseball game. - OhNoSheTwint 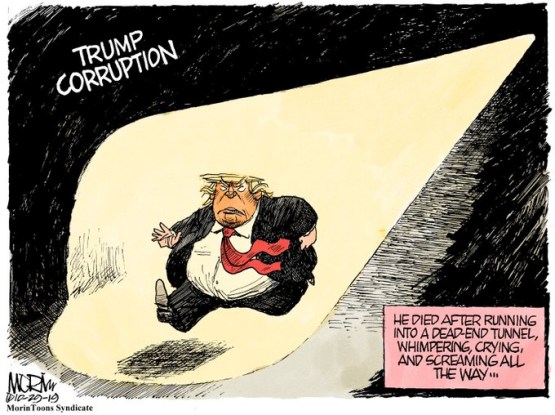 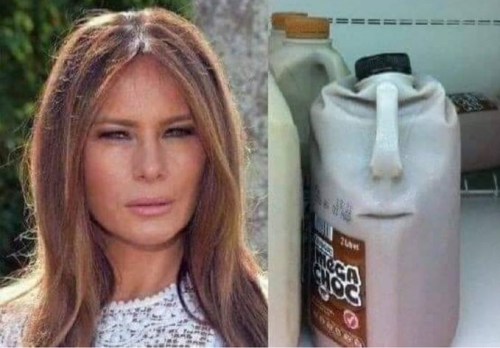 Not only should weed be legalized, it should also be forcibly administered to Congress. - John Fuglsang 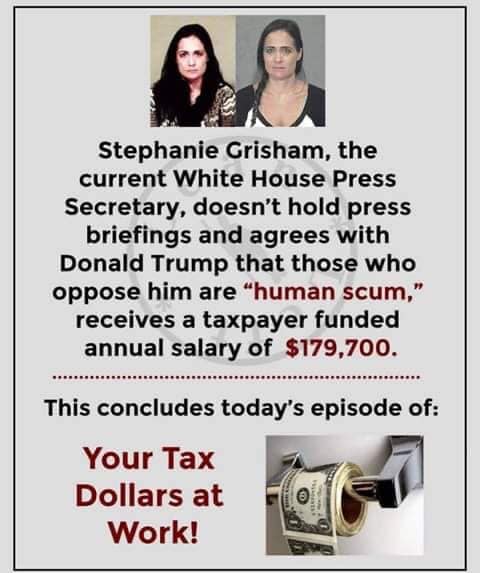 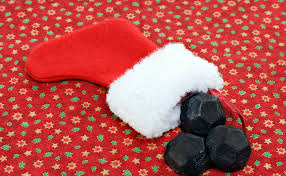 Trump Said He'd Save the Coal Industry. Whoops.
The largest privately owned U.S. coal mining company is seeking bankruptcy protection.
Ohio-based Murray Energy filed for Chapter 11 bankruptcy reorganization Tuesday. The company seeks to restructure nearly $3 billion in debt and obtained some $350 million in new loans to continue operating during the bankruptcy proceeding...CEO Robert Murray has been one of the most prominent coal executives to press the Trump administration for greater federal protection of the struggling industry.


No thanks, haunted houses. I can walk down the street at night being terrified some man is going to jump out at me for free. - OhNoSheTwint 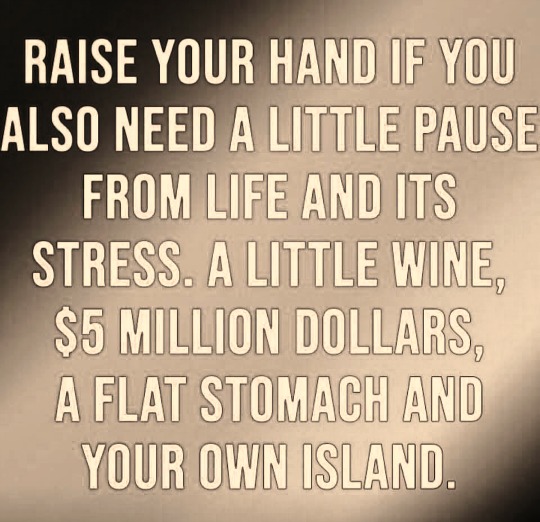