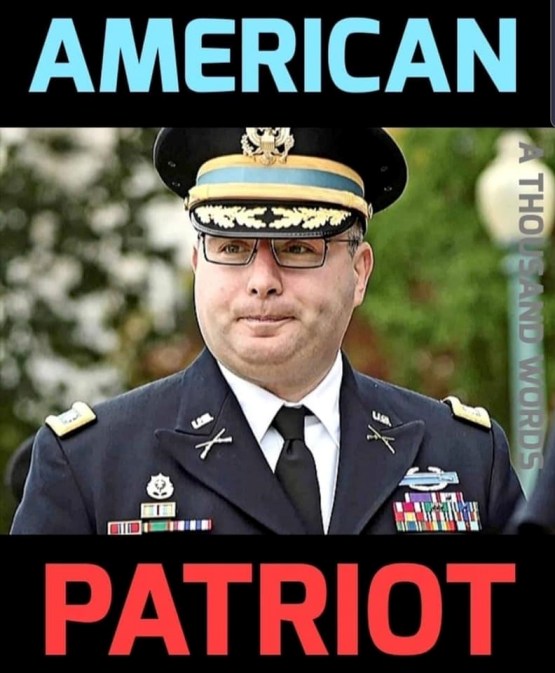 White House Ukraine Expert Sought to Correct Transcript of Trump Call
Lt. Col. Alexander Vindman, the top Ukraine expert on the National Security Council, told House impeachment investigators Tuesday that the White House transcript of a July call between President Donald Trump and Ukraine’s president omitted crucial words and phrases, and that his attempts to include them failed, according to three people familiar with the testimony.


Once this is all over the people who defended Trump will have to enter the whiteness protection program. - OhNoSheTwint 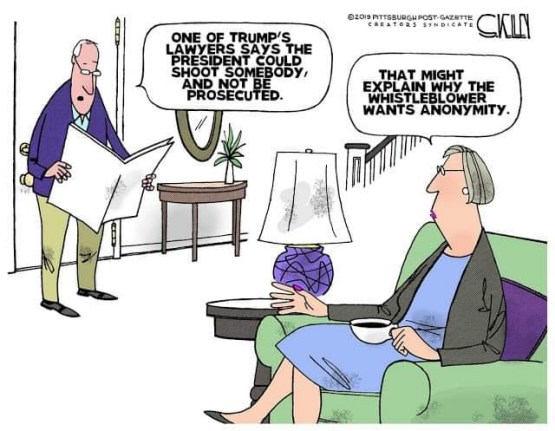 When I was bleeding out on that dusty field in Iraq, I didn’t care where the American troops that rescued me were born—I only cared that they had American flags on their shoulders. - Sen. Tammy Duckworth 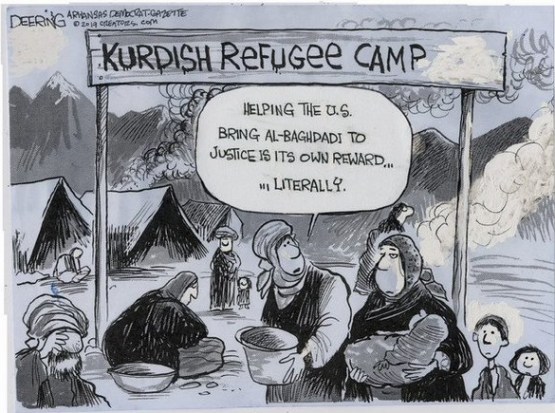 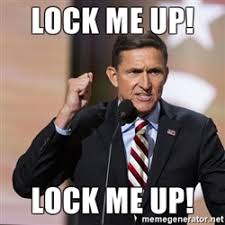 This deserves a repeat 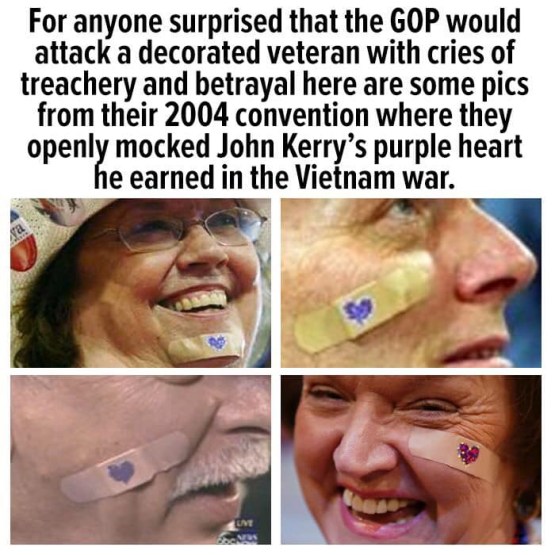 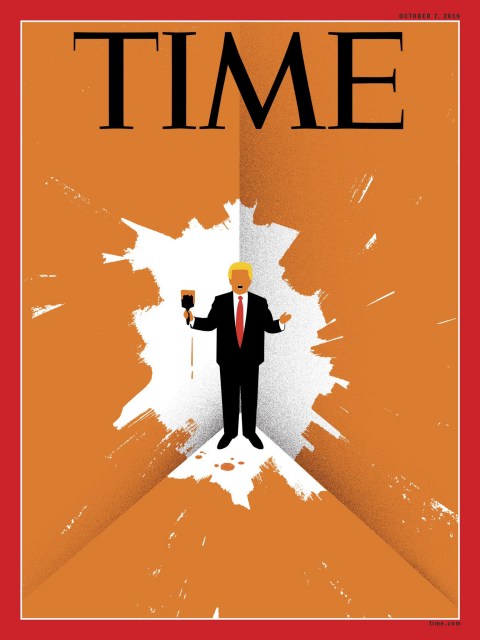 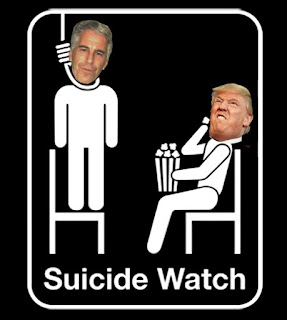 Wow. Epstein Was Murdered. No Surprise.
Forensic pathologist and Fox News contributor Dr. Michael Baden claimed Jeffrey Epstein’s death was a “homicide” rather than a suicide by hanging.
In an interview with Fox & Friends, Baden said he was asked by Epstein’s family to study the disgraced financier’s autopsy, and he said there were “unusual” findings that he found “more indicative of homicidal strangulation.”


I predict that a few more people will get epsteined before this whole Trump fiasco is finally finished. - The USA Singers tweet 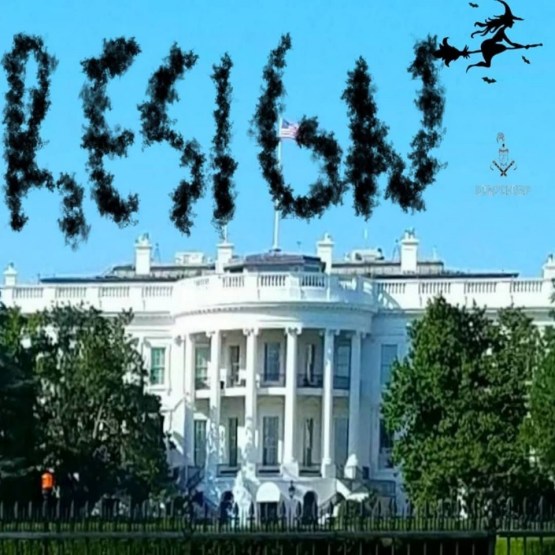 -Majority of US households will see a tax increase in 2027. 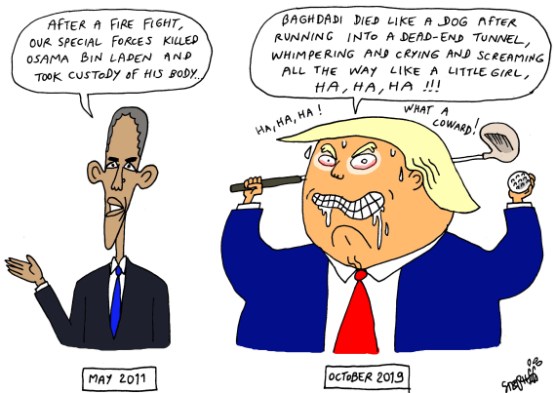 I'm clearing the rest with lawyers and will be releasing it soon to show that the NRCC was shopping around the Katie Hill images and that they got them directly from right-wing radio host Joe Messina. - Alex Thomas, Playboy 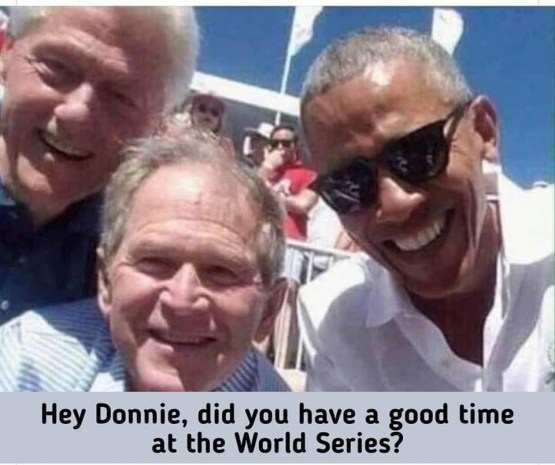 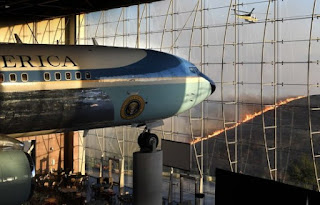 Have They Tried Raking Around the Reagan Library?
A fast-growing wildfire ignited Wednesday in Simi Valley, racing within 30 yards of the Ronald Reagan Presidential Library and prompting a new round of evacuations as high winds fanned fires and fears up and down the parched state. 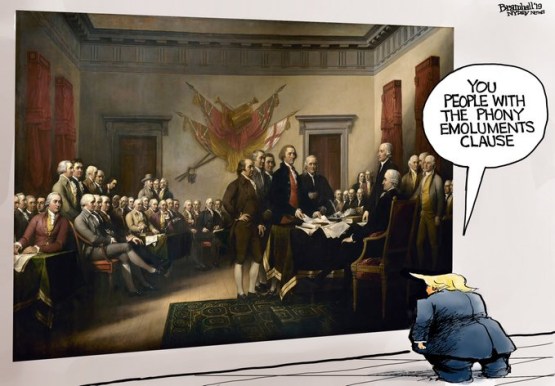 Report Finds More Americans Putting Off Children Until Companies Are Ready. - The Onion 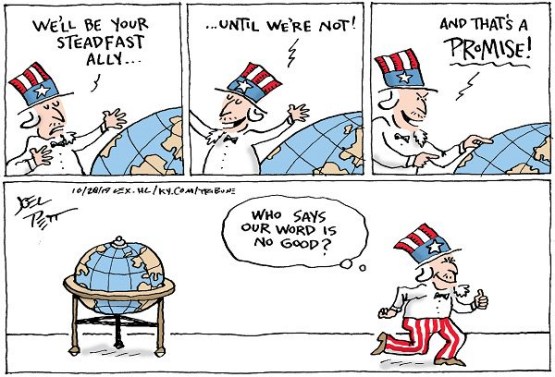 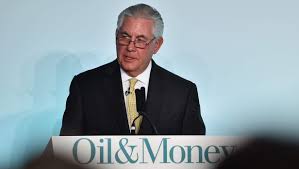 
On his new album Kanye West says “Christ” so often he sounds like my Dad trying to fix our toilet. - Conan O'Brien 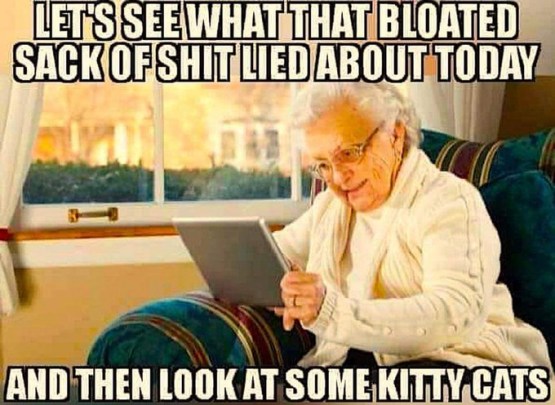