Lara Trump has her "let them eat cake" moment 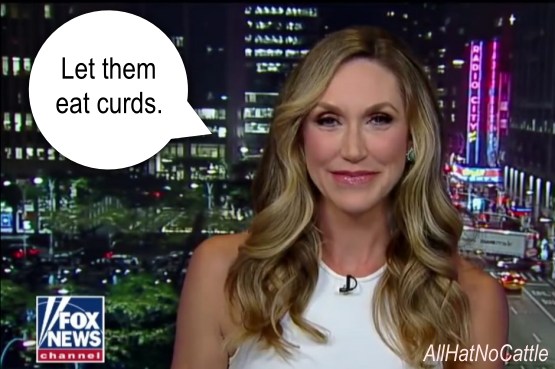 
Donald Trump screaming and crying and swearing while being dragged out the White House by federal agents will make an awesome ringtone. - Middle Age Riot 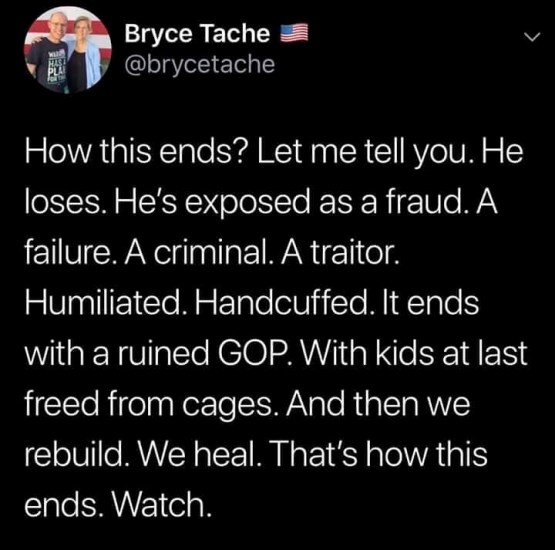 Democrats: "Who's the lawbreaker?" 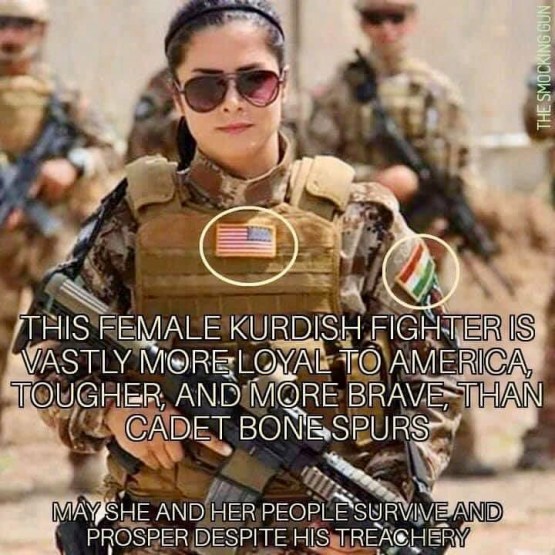 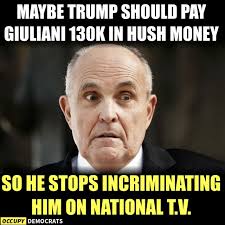 How Many More Dots Need To Be Connected Before the Handcuffs are Clicked Closed?
President Donald Trump’s personal attorney, Rudy Giuliani, was paid $500,000 for work he did for a company co-founded by the Ukrainian-American businessman arrested last week on campaign finance charges, Giuliani told Reuters on Monday.

The president’s personal lawyer was paid by crooked businessmen from a foreign country, and then the president gave him authority over American policy toward that country.

This is precisely what the founders meant by “high crimes and misdemeanors.” - Christian Vanderbrouk 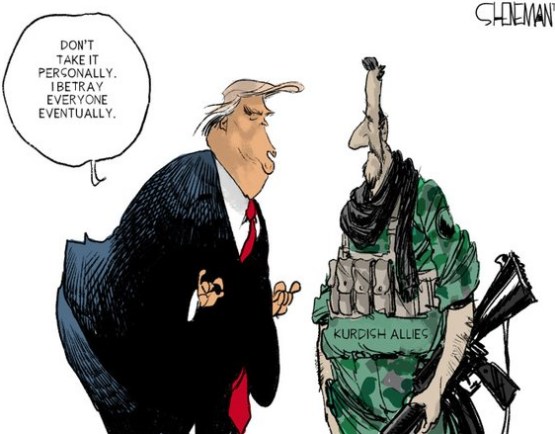 At this very moment Russian soldiers are occupying an American base in Syria that Trump abandoned. Don’t ever say again that Republicans won the Cold War. - TDP tweet


Pompeo believes in the rapture. Can I have his stuff when he's raptured?
A recent speech about “Being a Christian Leader” by Secretary of State Mike Pompeo was promoted on the State Department’s homepage Monday, and has been met with criticism that it potentially violates the principle of separation of church and state enshrined in the Establishment Clause of the Constitution. 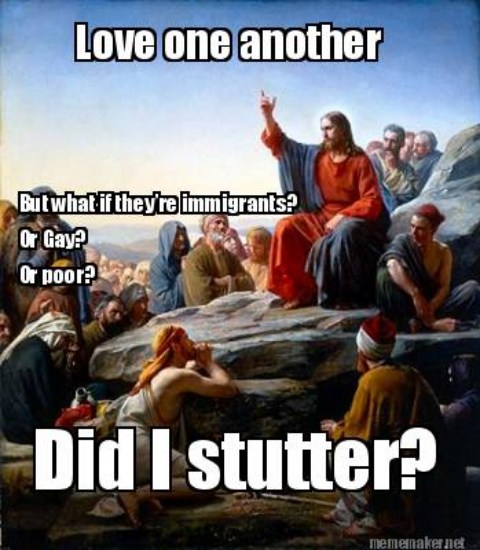 Let’s not forget that Attorney General Bob Barr went on a Christian warrior rant this weekend that absolutely should have ended his career on the spot. - John R. Stanton

Where are they now? 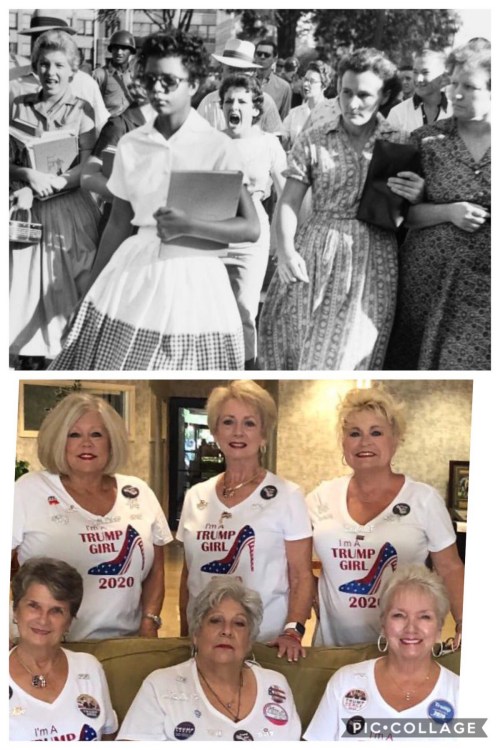 Saw the ugly video of Trump, made by his fans. But really? Nobody believes Trump could take down a church full of people when we’ve all seen him physically & mentally defeated by a single umbrella. - Bette Midler 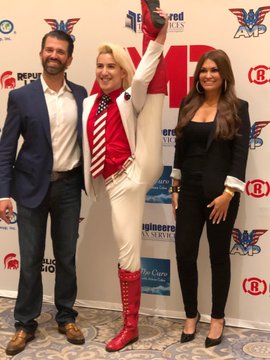 Hey guys remember when our president dragged his failed-handbag-plagiarizing bubblehead daughter to the G20 summit and world leaders were smirking and rolling their eyes as she yammered away about sh-t she knew nothing about? yeah now tell me more about Hunter Biden and nepotism. - Jeff Tiedrich

I Would Have Cried.
"I don’t know why, but I want to cry,” whispers one of the photographer’s assistants as Hillary Clinton and Chelsea Clinton leave the studio after having their portraits taken. “That – she – is what we could have had.” 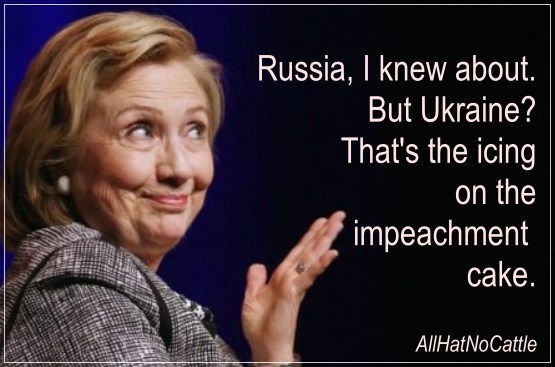 John Bolton: “I am not part of whatever drug deal Giuliani and Mulvaney are cooking up.”

Whatever is going on, I bet George Soros and Hillary are involved. - Steve Redmond

The World Has Gone Macabre Crazy
When 69-year-old Marietta Jinde died in September 2016, police had already been called to her home several times because of reports of possible abuse. A detective described conditions at the woman’s home in Gardena as “horrendous.”
She was so emaciated and frail that the hospital asked Los Angeles County adult protective services officials to look into her death.
Yet by the time a coroner’s investigator was able to examine Jinde’s 70-pound body, the bones from her legs and arms were gone. Also missing were large patches of skin from her back. With permission from county officials and saying they did not know of the abuse allegations, employees from OneLegacy, a Southern California human tissue procurement company, had gained access to the body, taking parts that could have provided crucial evidence. 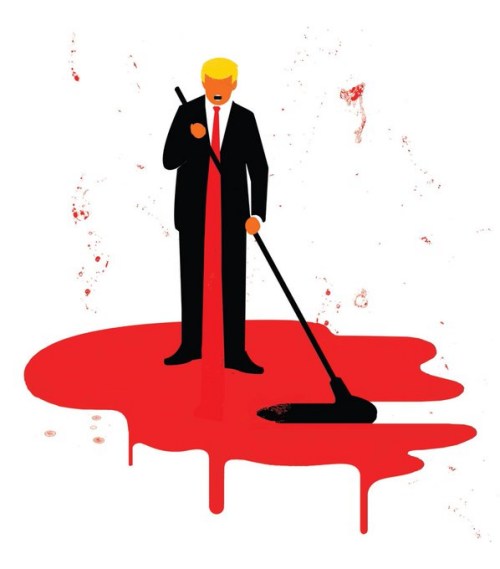 The fact that the Democrats aren't on the air and in digital hammering the living f-ck out of Donald Trump right now with paid advertising boggles my goddamn mind. - Rick Wilson 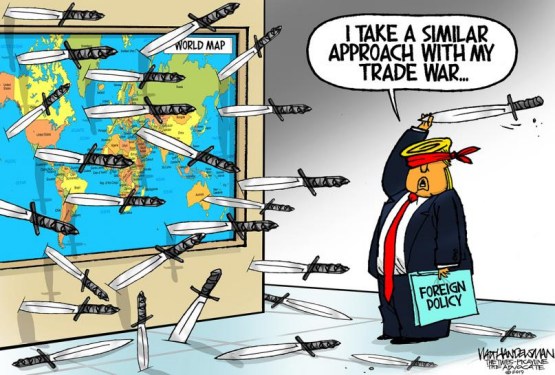 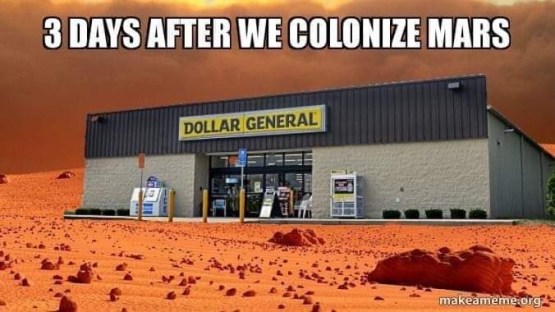 VW Rethinking Turkey Plant
Volkswagen has paused a planned $1.4 billion investment in Turkey as a result of the country's military offensive in Syria.
The world's largest carmaker, which operates 122 production plants around the world, had been preparing to take a final decision on a factory planned for Turkey's western Manisa province.


So sick of the "Who wore it best?" feature in women's magazines. Stop pitting us against each other! If you didn't put it on backwards & your tit didn't pop out, you wore it just fine. - Bette Midler 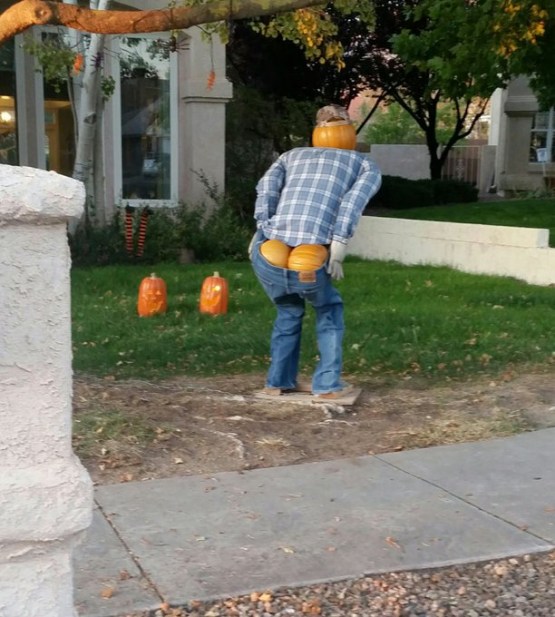