Kurds look to Syria for protection after U.S. pullout 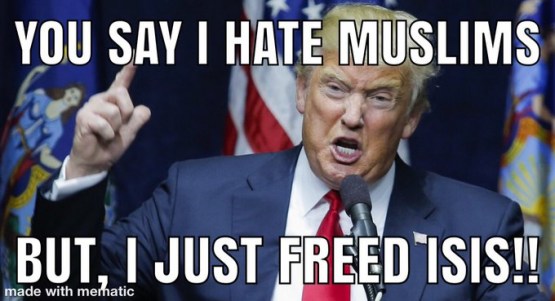 Kurds look to Syria for protection after U.S. pullout
Syria’s Kurds said Syrian government forces agreed Sunday to help them fend off Turkey’s invasion — a major shift in alliances that came after President Donald Trump ordered all U.S. troops withdrawn from the northern border area amid the rapidly deepening chaos. 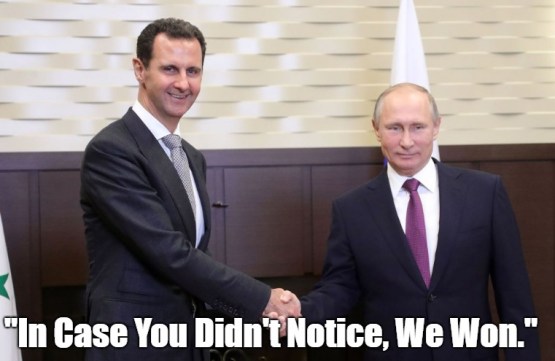 Turks blew up a nine year old girl, blowing off her legs. Trump gave the green light for this.
67% of evangelicals support him.
Seriously, you sons of bitches? Hating gays is worth the murder of children?
We are all learning where we would have lined up in Nazi Germany. - Kurt Eichenwald 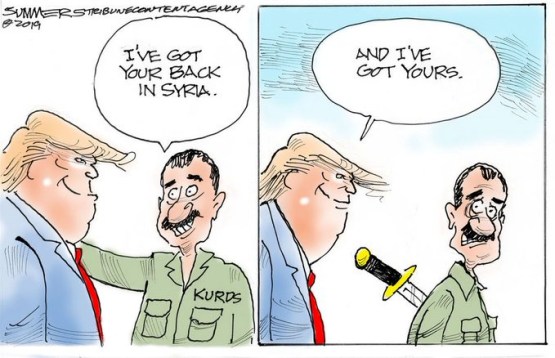 Treasury Secretary Steve Mnuchin on Turkey: "We've put them on warning. The president has authorized me to effectively shut down the entire Turkey economy and we can do that at a moments notice on his command"

Australia Points Finger at Turkey
Australia’s foreign minister says Turkey is solely responsible for the escape of Islamic State group fighters from custody in Syria.
Foreign Minister Marise Payne was commenting in the Australian Senate after hundreds of Islamic State families and supporters escaped from a holding camp on Sunday amid fighting between Turkish forces and the Kurds. 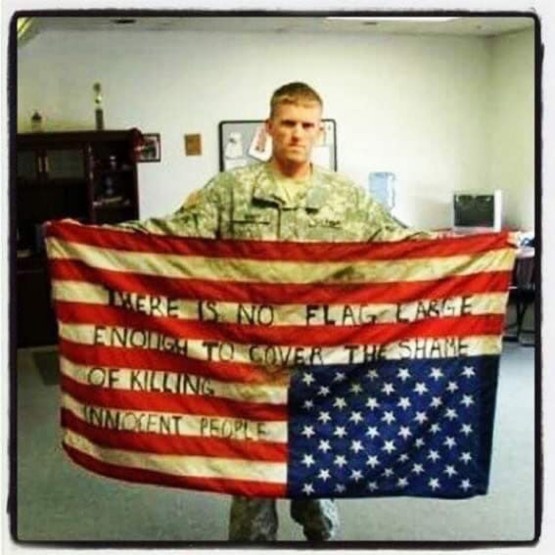 Kurdish forces just called for Syrian army to take control of Turkish border.  Looks like the end of the Kurds mini-state protected by the United States. - Richard Engel, NBC News 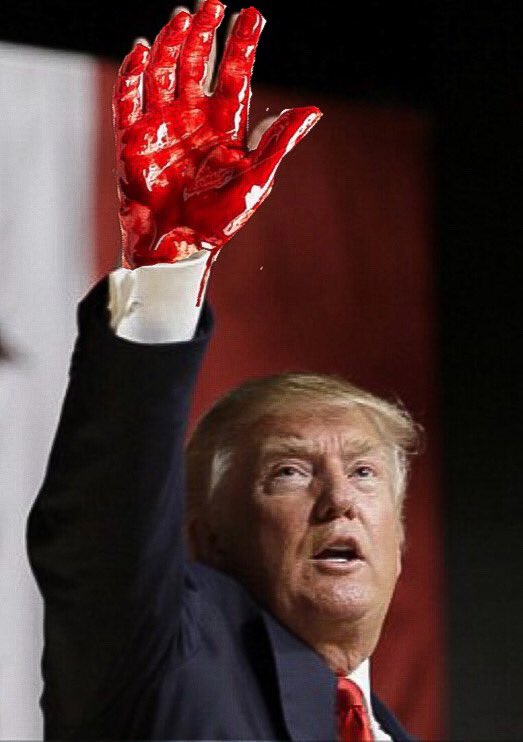 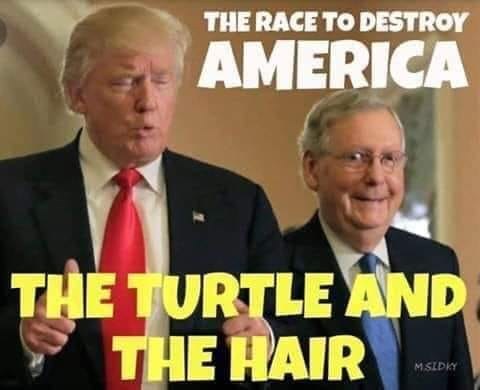 Hey, Nancy Pelosi, Have You Seen This?
Glenn Simpson and Peter Fritsch, the two former journalists who founded the open-source intel firm Fusion GPS, announced they are publishing a book detailing President Donald Trump’s ties to Russia.
Most notably, the upcoming work, which is being published by Penguin Books, goes into how Simpson and Fritsch hired ex-MI6 agent Christopher Steele to create an opposition research file on Trump in the lead-up to the 2016 election; parts of the Steele dossier — first picked up by a conservative news outlet investigating Trump and later by the Clinton campaign — were cited by FBI investigators looking into the president and his allies’ connections with the Russian government and Kremlin-tied individuals. The president has dubbed the document the “PHONEY Steele Dossier,” but the new book’s authors argue that their research has been proven to be largely correct.


Shep Smith was a thin lay of icing on the Fox News seven-layer b-llshit-racist-arsenic cake. - driftglass 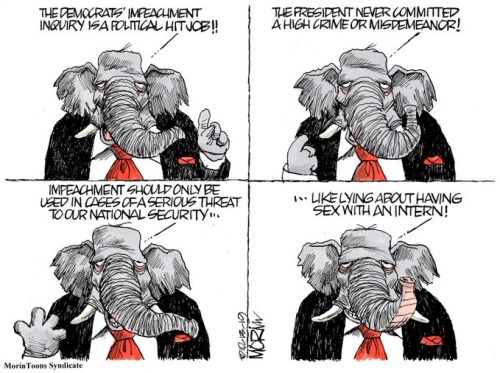 
When Michelle said “When they go low, we go high” - I don’t think anyone knew or understood how low they could actually go. - Ida Skibenes 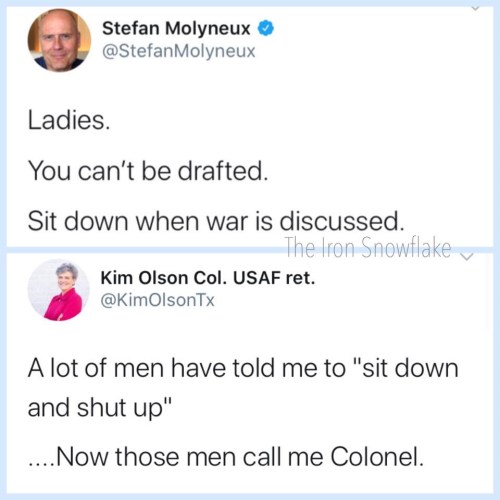 Remember the good old days, when Sarah Palin was the standard for batsh*t crazy? - Hoodlum tweet 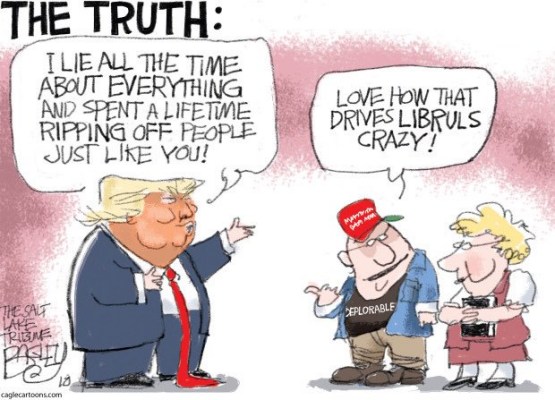 Approving a trillion dollar military budget but not healthcare/education for all is a lot like a family foregoing groceries and school books so they can buy a Viking sword. - Justin Horowitz 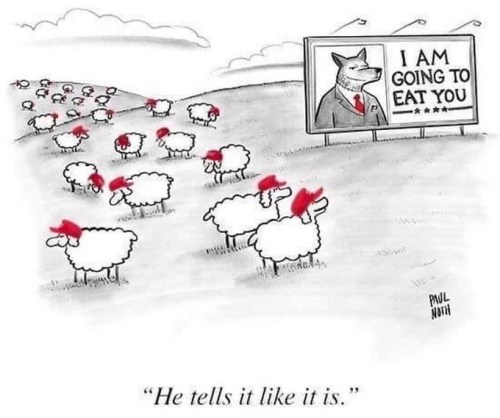 I have never seen an American president take such glee in personally attacking American citizens. - Dan Rather 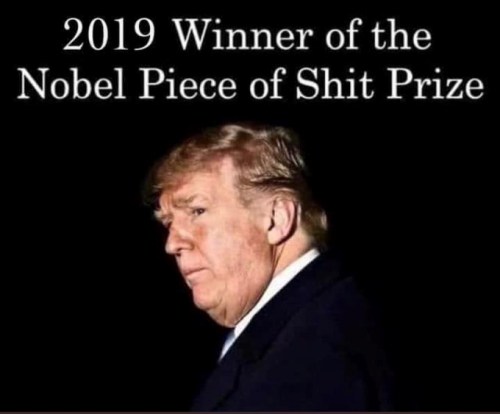 Take A Deep Breath. NO, WAIT!
Fired EPA scientists to release air pollution report they say agency unqualified to issue.  “In the history of the agency this has never happened. The new panel is unqualified and the new panel has said they were unqualified,” said a former EPA official.


Me after watching 15 minutes of Masterchef 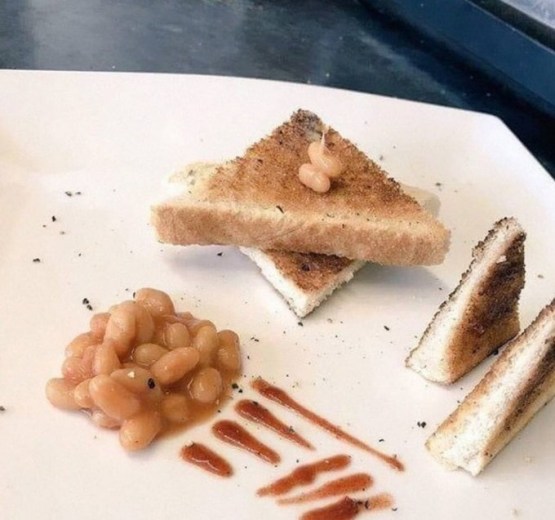