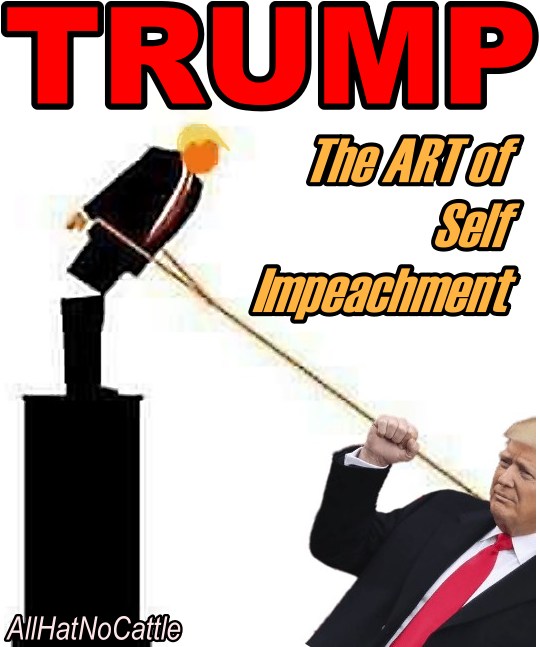 “What Donald Trump just said on the South Lawn of the White House was this election's equivalent of his infamous 'Russia, if you're listening' moment from 2016 — a grotesque choice of lies over truth and self over the country”  - Joe Biden 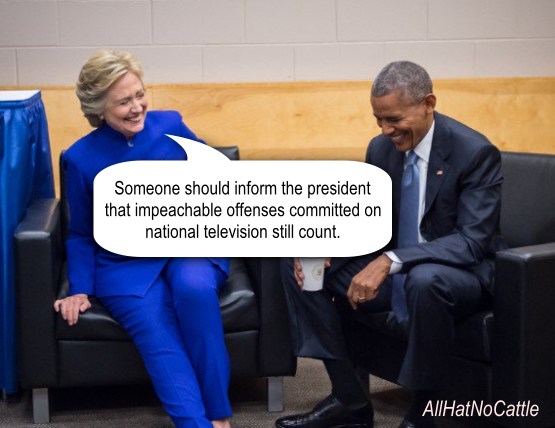 Immigration Surges After Trump Misspells Tweet Indicating That Moat Will Be Full Of Snacks. - Andy Borowitz 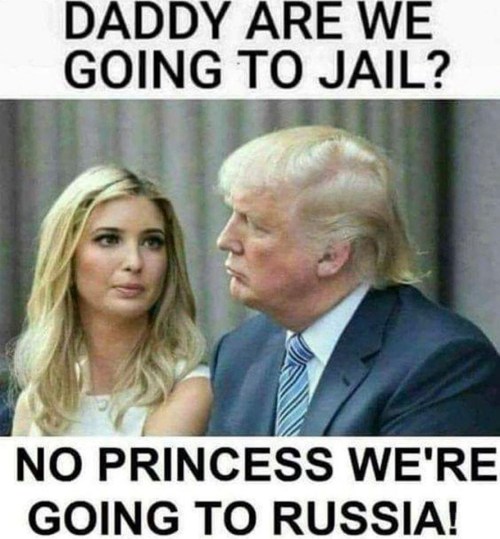 Whistleblower's Attorney Says Trump Is Lying
Attorneys for the whistleblower at the center of a growing impeachment inquiry related to President Donald Trump and a phone call he had with the president of Ukraine are pushing back on any suggestion their client worked with a member of Congress to write the complaint that sparked a new push by congressional Democrats.


Trump is going to go after Biden’s dead wife, daughter and son next because there is no bottom with Trump. - Roland Scahill 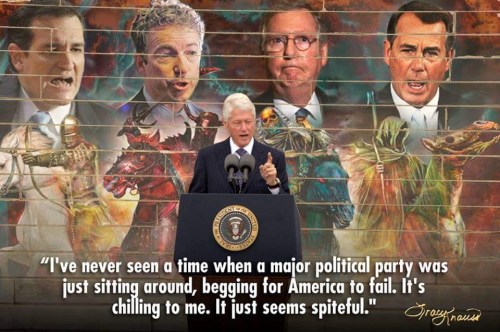 Trump at 10:37:24 a.m., talking about trade negotiations: "I have a lot of options on China, but if they don't do what we want, we have tremendous power."

Trump at 10:37:54 a.m., asked about Ukraine probe: "Likewise, China should start an investigation into the Bidens." - Ryan Struyk, CNN 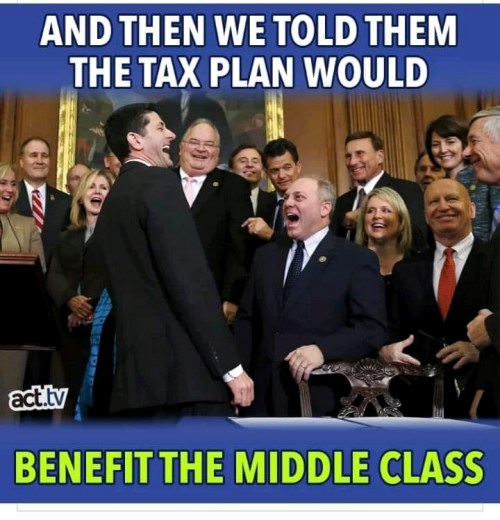 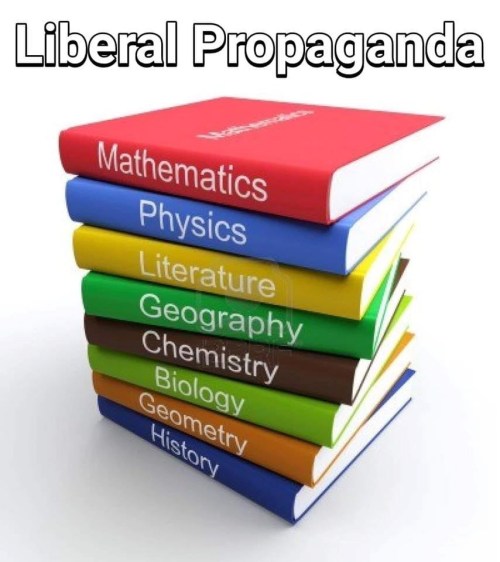 
How long before the super-secret transcript server is found dead of suicide with its guard on a smoke break and a security camera "malfunction"? - Bette Midler 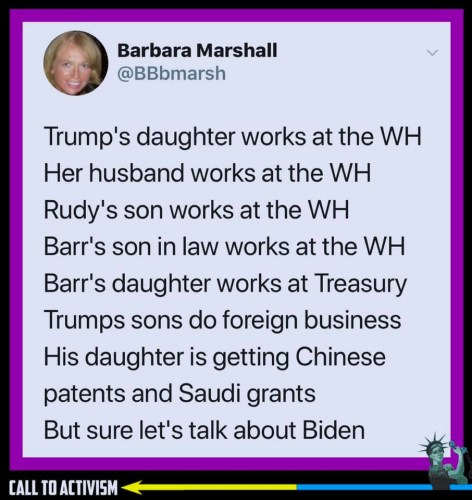 In the time it took me to cross the street, the president* asked two foreign countries to help him ratfck the 2020 election.
That’s some impressive crimin’ right there. - Charles P. Pierce

CNN Says No to Trump Propaganda Ads
In a move that is sure to ratchet up tension with the White House, cable news channel CNN is declining to run a new Trump 2020 presidential campaign ad, citing falsehoods and the ad’s open attacks on network stars. 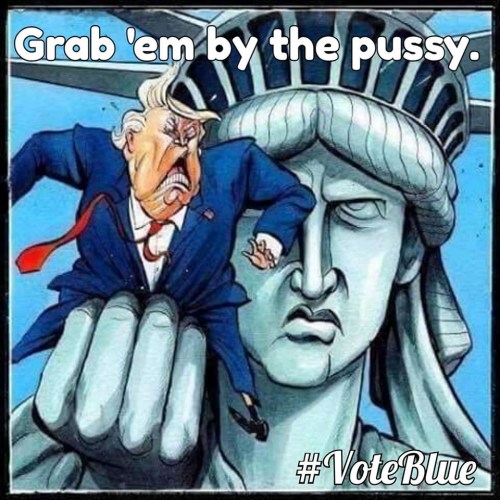 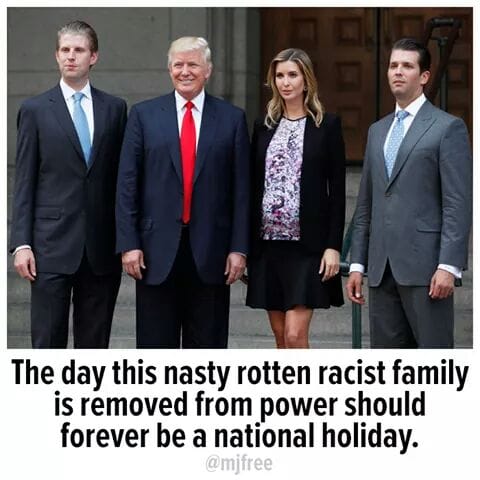 CHINA, IF YOU’RE LISTENING, INVESTIGATE DONALD TRUMP FOR TREASON.  WHAT HAVE YOU GOT TO LOSE BUT YOUR TARIFFS? - Bette Midler 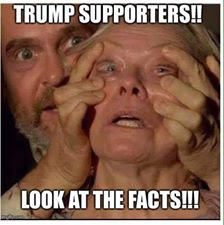 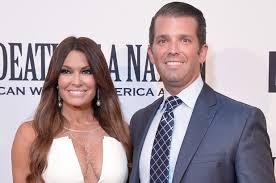 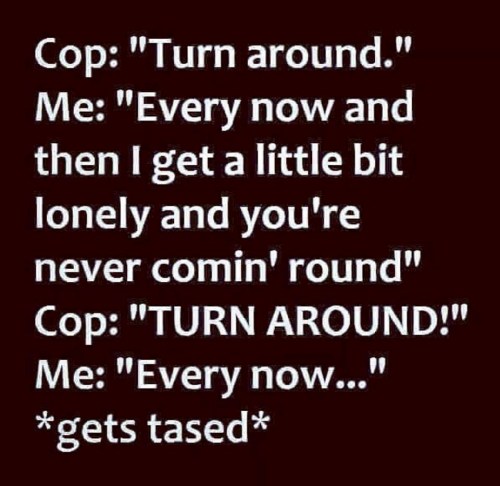 Fall Fundraiser
Hi guys, I hope you can donate a buck or two.