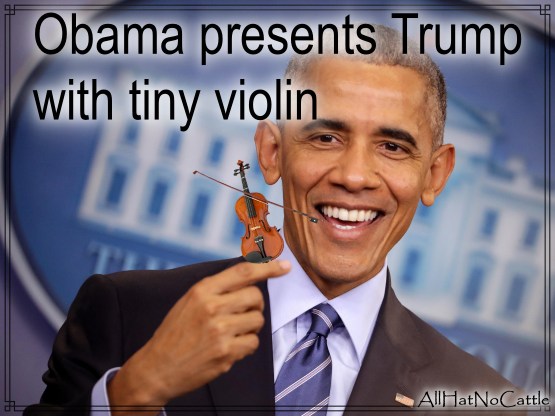 Trump calls for probe of Obama book deal
President Trump on Friday lashed out at Democrats over their ongoing investigations into his administration, suggesting there should instead be probes into former President Obama's book deal and other activities under his predecessor.

What in the world is Trump going to probe about Obama's book deal? The font size?


Imagine Obama, while running for President, was secretly working to build a hotel in Iran that would make him millions. And imagine Obama repeatedly lied to the American people & denied he had any business deals with Iran.

Imagine how pissed off Republicans would be. - Joe Walsh, Former Republican Congressman 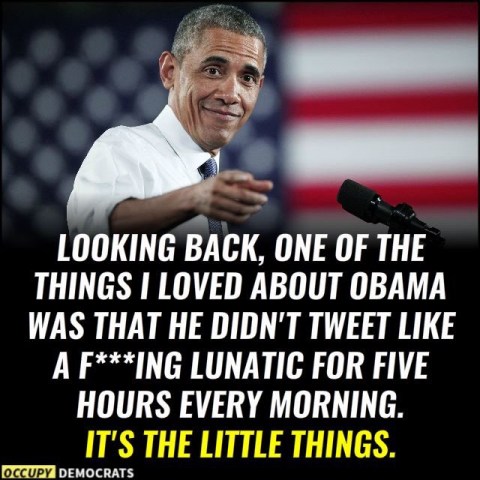 What kind of sh*thole country has an entire political party practically pissing themselves with glee because their leader has seemingly escaped justice for subverting democracy ... again. - Jeff Tiedrich 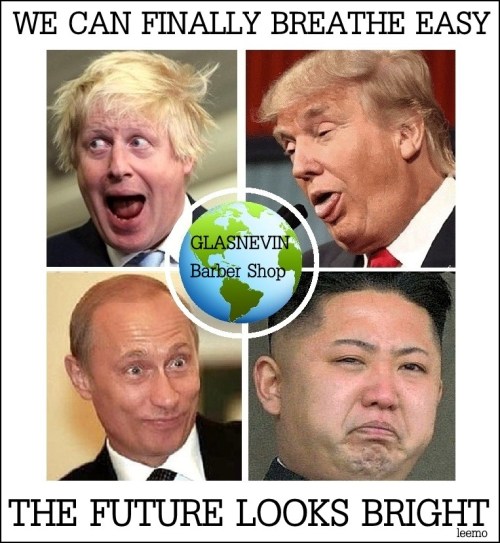 
Those attacking Robert Mueller’s style rather than the substance of his report are doing so for a reason. - Josh Campbell Mitch McConnell Blocks Legislation That Would Make It Harder For Russians To Vote. - Andy Borowitz 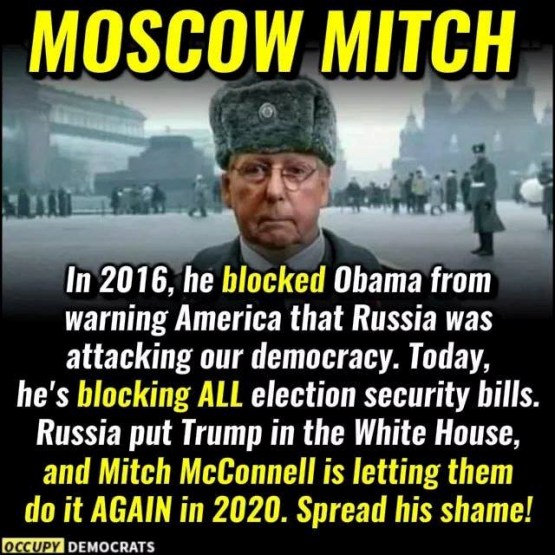 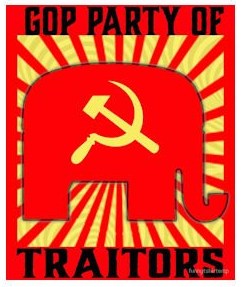 The Russians Had The Ability To Change Voter Data in 2016. Do You Think They Did?
A Senate Intelligence Committee report on Thursday indicated that Russian hackers “were in a position to delete or change voter data” in Illinois in 2016, but found no evidence that such a thing happened.
The report also found that Russia targeted election systems in all 50 states.


If you're wondering how batsh*t-crazy Trump's 2020 campaign is going to get, please keep in mind that he is running for re-election with full knowledge that losing means he'll likely be prosecuted for crimes he committed as the sitting president of the United States. - Jon Zal 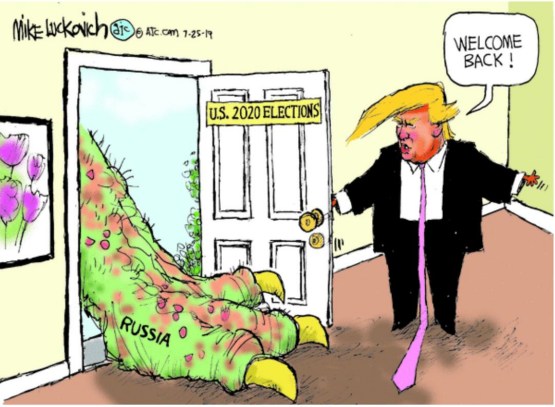 
I've seen a lot of nicknames come and go in politics. Most inflict little pain on the target. I suspect #MoscowMitch may be an exception. - Dan Rather 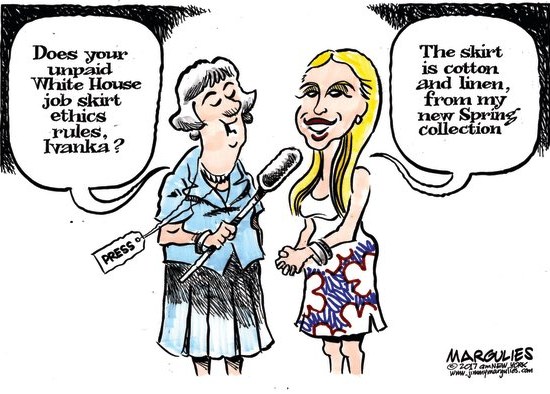 Am I way out of the box to suggest that, maybe, the House shouldn't take 5 weeks off at this particular point in history? - Charles P. Pierce 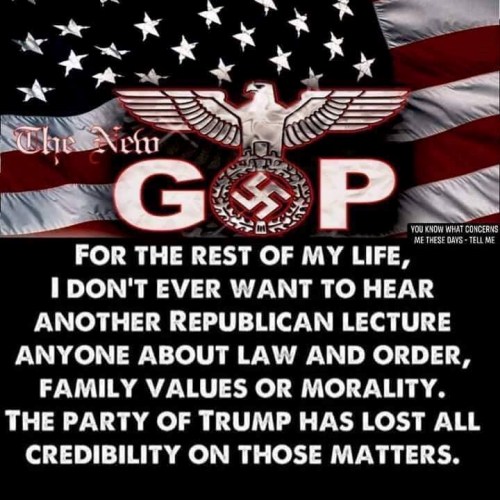 I was not disappointed by Mueller. He was very clear about  this whole nightmare. I don’t need him to wow me with his delivery. That report stands for itself it is stunning and shows clearly our country is in incredible peril under Trumps leadership. #impeach - Patricia Arquette 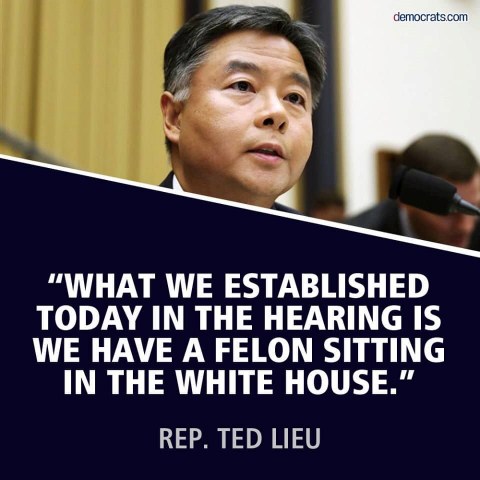 If you want the media to stop portraying you as evil, stop being so f*cking evil. - Middle Age Riot


It's About Time!
More than 60 media outlets have committed to a week of focused climate change coverage in September.
The effort was coordinated by the Covering Climate Now project, which was co-founded by progressive magazine The Nation and the Columbia Journalism Review, in partnership with The Guardian. 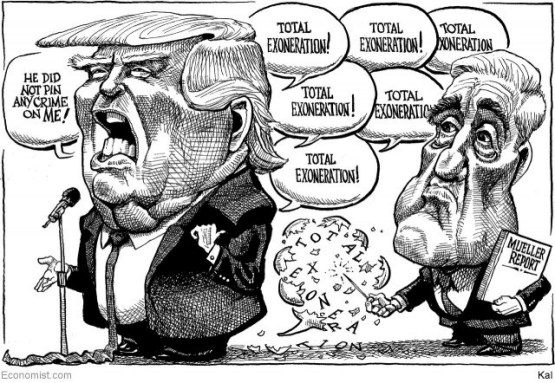 “You think your pain and your heartbreak are unprecedented in the history of the world, but then you read.” — James Baldwin 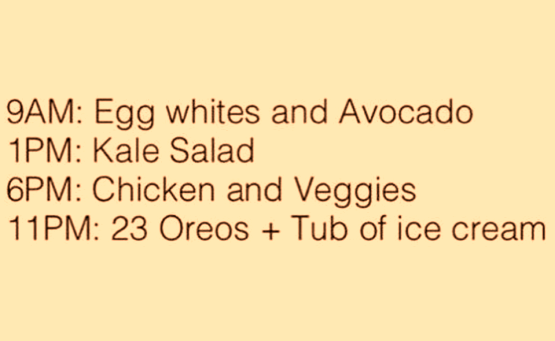 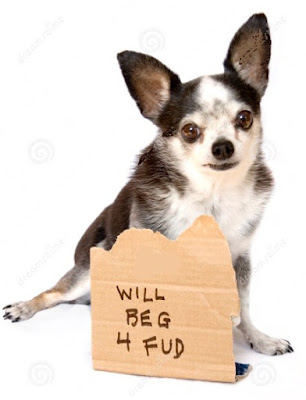