Trump Fears Next Election Will Be Decided by Americans. - Andy Borowitz 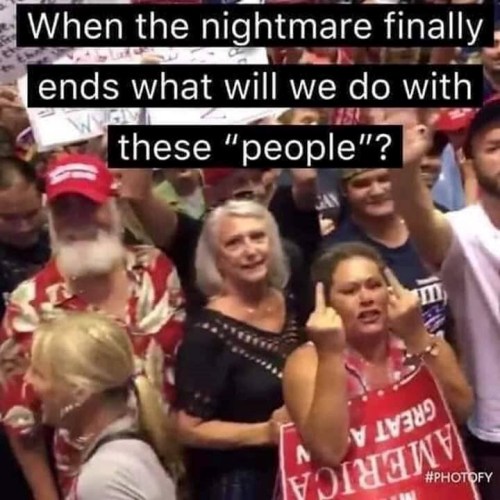 HE SOLD OUT HIS COUNTRY FOR A BUILDING IN MOSCOW.  Take that in, America.  Let it sink in, that you have elected a mobster who doesn’t give a flying f*ck about you. - Bette Midler

Trump Gets Pranked
As Donald Trump addressed a rightwing crowd in Washington on Tuesday, the audience roared in support – but it was a doctored onscreen display that ultimately took center stage...First, the eagle has not one but two heads – making it look a lot like Russia’s coat of arms. And instead of holding arrows, as the bird does in the US seal, it’s holding golf clubs. 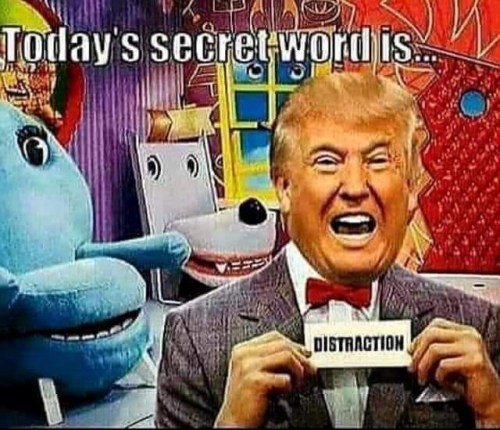 Mueller: I wrote a detailed, 400-page report explaining an attack on our country.  I spent years on it.  See also: indictments + people in prison.

Pundits: yes, but can you do it with jazz hands?  A table flip?  A racist tweet?  Otherwise, we'll be bored. - Sara Danner Dukic 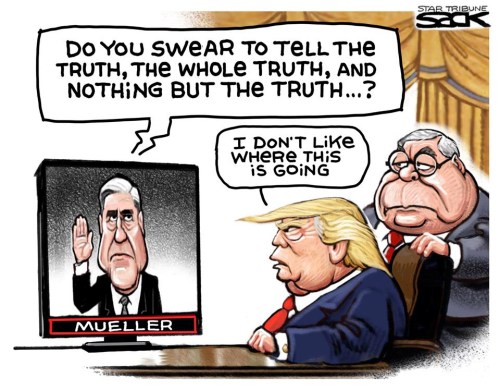 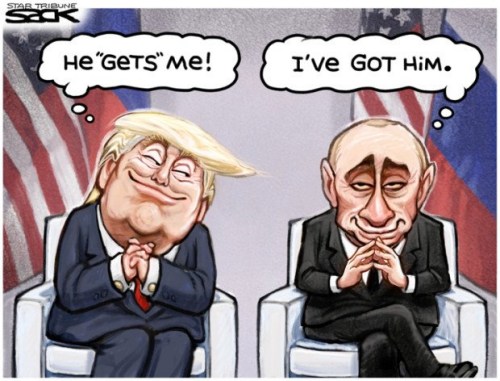 On the same day Mueller warned Russia is interfering in the 2020 election “as we sit here” & that accepting foreign assistance has become the “new normal”, Senate GOP blocked two election security bills, including one requiring campaigns inform FBI of offers of foreign help. - Jim Sciutto, CNN 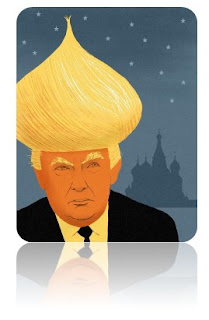 This is simple. McConnell does not think Trump can win without Russia’s help.
Senate Majority Leader Mitch McConnell (R-Ky.) blocked two election security measures on Thursday, arguing Democrats are trying to give themselves a "political benefit."
The move comes a day after former special counsel Robert Mueller warned about election meddling in 2020, saying Russia was laying the groundwork to interfere in the 2020 election "as we sit here." 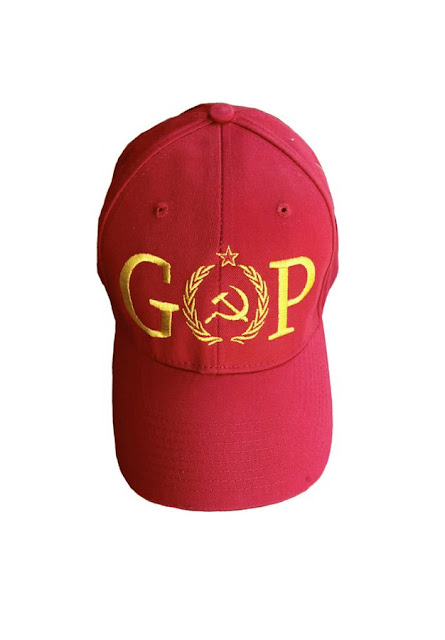 Nadler: Did you actually totally exonerate the president?

Buck: You believe that you could charge the president of the United States with obstruction of justice after he left office? 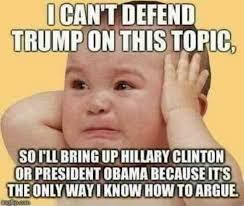 Barr Brings Back The Death Penalty.
Attorney General Bill Barr announced Thursday the federal government will be resuming capital punishment.
In the announcement, the U.S. Department of Justice said the decision was made related to "five death-row inmates convicted of murdering, and in some cases torturing and raping, the most vulnerable in our society -- children and the elderly."


The Christians of the Trump gang reinstate the federal death penalty; aka "Forgive us our trespasses, as we lethally inject those who trespass against us." - John Fugelsang 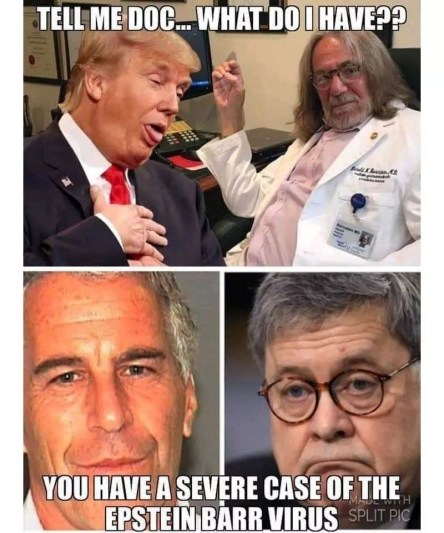 Did the evangelical farmers ever figure out why God wanted Trump to bankrupt them and place them on a socialist welfare program? Also, do the farmers think that farmers should be drug tested before cashing their welfare checks? - Treason Stickers tweet 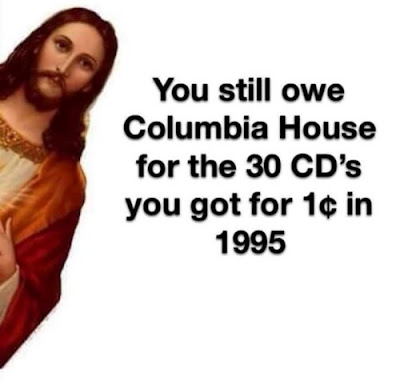 But hey at least we're not stuck with socialized health care. - John Fugelsang 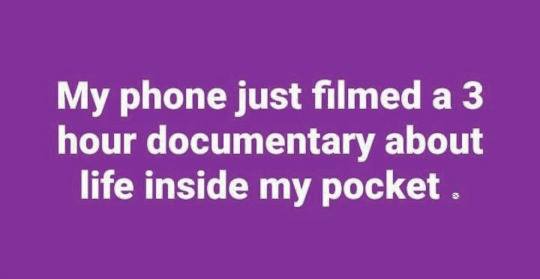 Fundraisers are like tires, you just have to fill them up every once in a while. 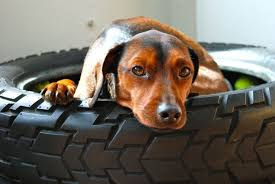