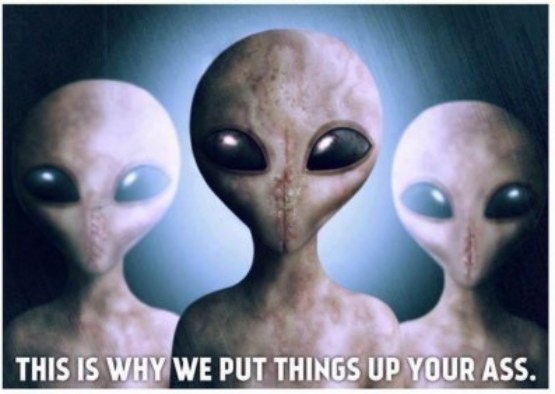 Pompeo’s Solution To Dealing With Climate Change: ‘Move To Different Places’
Secretary of State Mike Pompeo’s got a solution to avoiding the harms of climate change: Just live somewhere else.
Pompeo gave an interview to the Washington Times on Friday, during which he addressed the Trump administration’s approach to combating global warming. 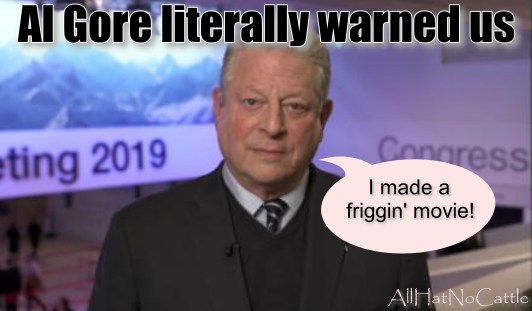 Been waiting for Trump's statement condemning a Russian destroyer nearly colliding with a US warship.  And I suppose that's the point.  Russia wanted to gauge his reaction, or non-reaction and they got it. - Amy Siskind tweet

French Friendship Tree Dies While Held In Quarantine
A sapling planted by the French and US presidents on the White House lawn, meant to symbolize friendship between the two nations, has died. It had been living in US quarantine for the last year. 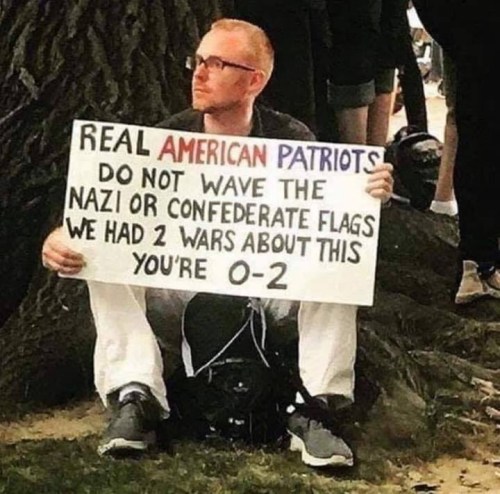 Once you realize the migrant concentration camps at the border turn a profit as private prisons it all starts to make sense. - Nathan H. Rubin 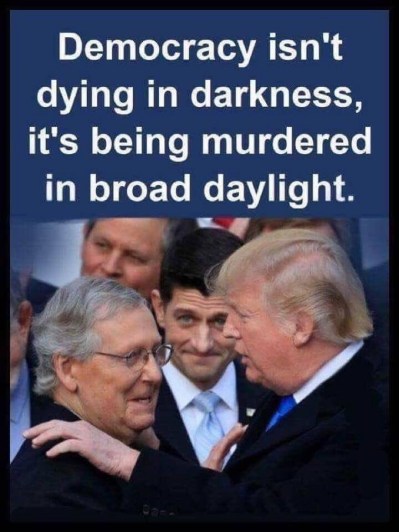 The people who always told us "Reagan won the Cold War" are now the ones trying to give the trophy back to Russia. - John Fugelsang

Glad To See This Story Is Getting Legs
Under Elaine Chao, the Transportation Dept. designated a special liaison to help with grant applications and other priorities from her husband Mitch McConnell's state of Kentucky, paving the way for grants totaling at least $78 mil for favored projects. 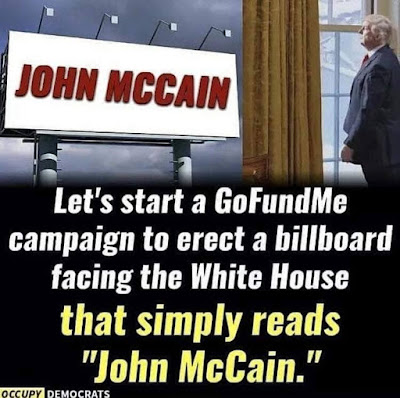 Evangelicals have to constantly tell you they're Christian – because otherwise you'd never guess. - Mrs. Betty Bowers 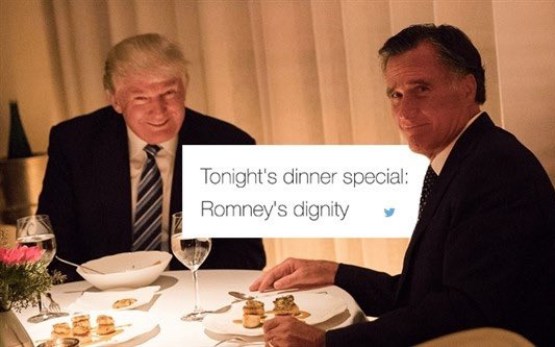 
I think the words I’ve come to hate the most are “Democrats have reached a deal with DOJ.” Keep trying to kick that football, folks. I’m sure Lucy is a completely different person now. - Adam Parkhomenko 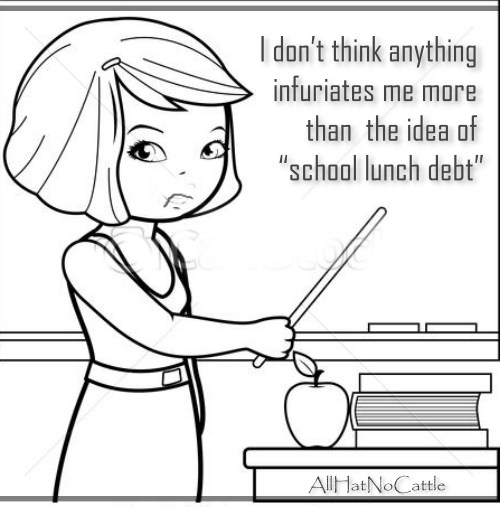 David Axelrod Is A Democratic Divider Not A Uniter. He Mocked Biden & He Constantly Mocked Hillary In 2016.
CNN's David Axelrod mocked a tweet from former Vice President Joe Biden to former President Obama celebrating "Best Friends Day," with the former Obama-Biden campaign chief strategist asking if it was joke.


Vote your conscience in the primaries.

Vote for our survival in the general. - Douglas C. Perera tweet 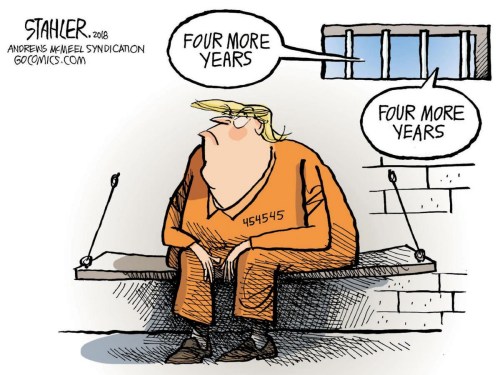 Give a man a fish, he'll eat for a day. Teach a man to fish, he'll contribute to the global over depletion of the ocean. So give him a salad, maybe. - TheTweetofGod 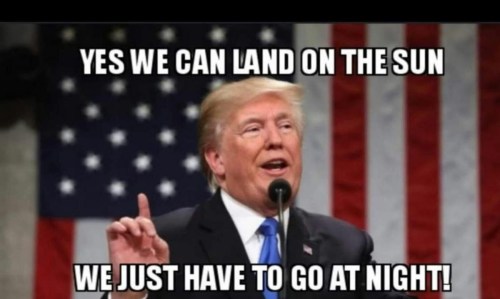 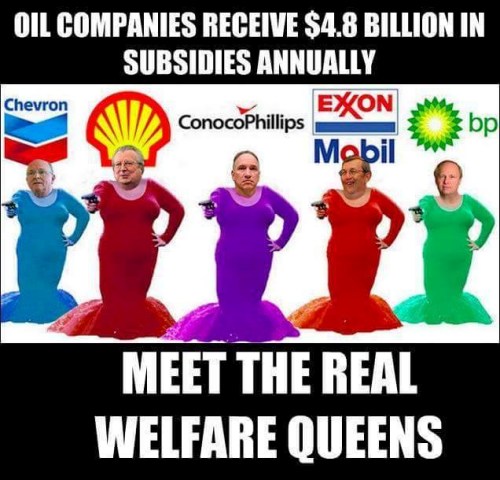 Twitter is fun because you get to be like, “Ducks are good” and someone in your mentions will go, “Um, I’m sorry but my brother is married to a duck scientist and this is a harmful view” and then someone else pops up going, “Your silence about horses is extremely telling” - Mike Drucker tweet 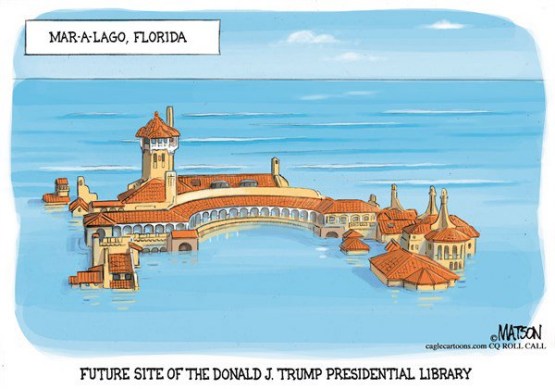 N.R.A. Must Be Having A Sad
The U.S. Supreme Court turned away challenges to a federal law that requires registration of gun silencers, the accessory that has drawn new scrutiny after it was used in a mass shooting in Virginia.
The justices, without comment Monday, left intact the conviction of Jeremy Kettler, a Kansas man sentenced to one year of probation after a jury found him guilty of possessing an unregistered silencer.


Time Magazine, 51 years ago this week,
after Robert Kennedy’s assassination. 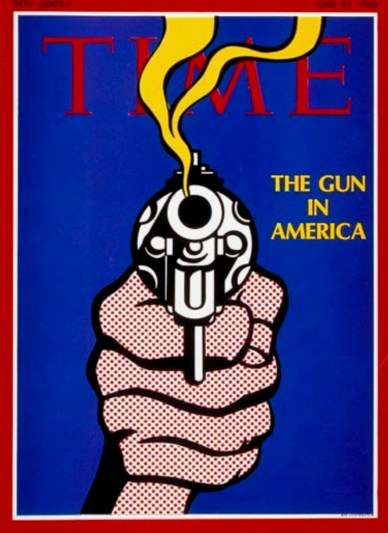 Good news, I just got my Fast Pass for Mount Everest. - Conan O'Brien 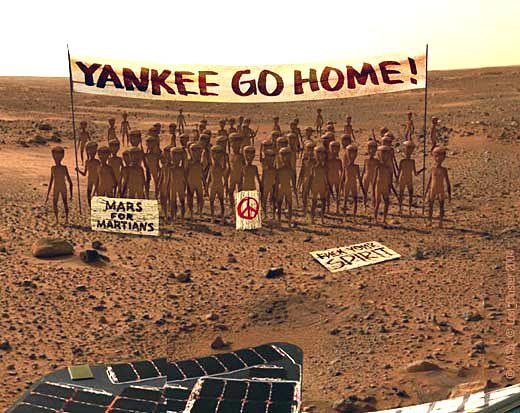 
Please donate a dollar or two.