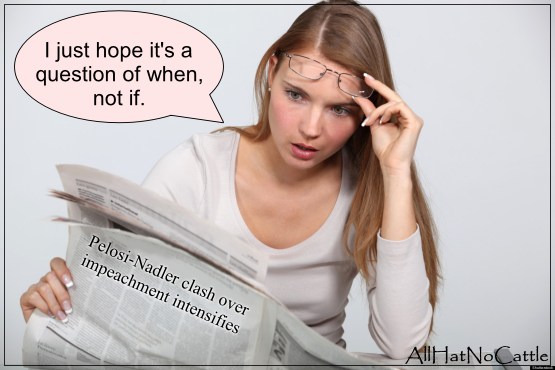 Pelosi-Nadler clash over impeachment intensifies
Speaker Nancy Pelosi and House Judiciary Committee Chairman Jerry Nadler, two longtime allies, are clashing over whether to begin an impeachment inquiry against President Donald Trump — a sign of how toxic the split over Trump has become for House Democrats. 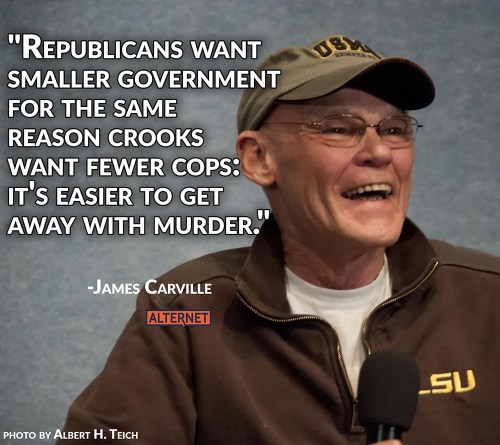 
So here’s the new normal: If you get caught doing bad shit, just yell “FAKE NEWS!” and move on. - Stephen King tweet 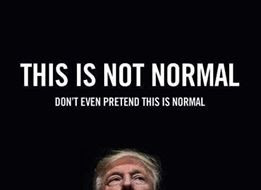 Trump Waves Piece of Paper Claiming It's the Secret Trade Deal With Mexico
President Trump unveils what he says is the first page of his trade deal with Mexico. Trump claims that while he is in control of when it would go into effect, he will let Mexico decide when to announce the deal. 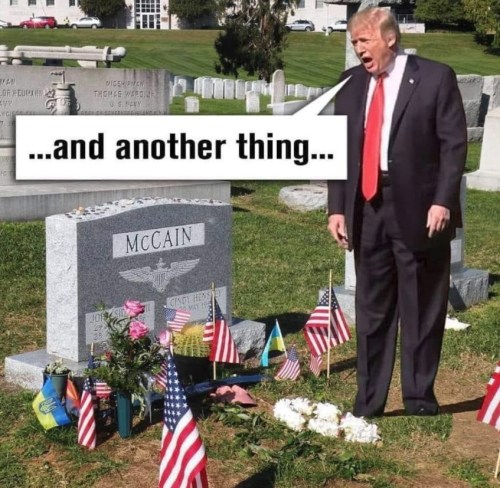 I try not to be pessimistic about everything and then I remember we live in a world where Sean Hannity and Lou Dobbs are Presidential influencers. - Schooley tweet 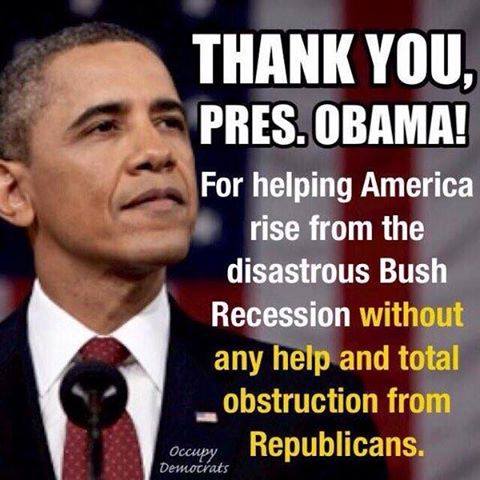 So now the Trump crime family is robbing the country blind, Barr is defying subpoenas left and right, Rudy is inviting Ukraine to meddle in 2020 and Senator and Mrs. Turtlef*ck are openly peddling influence, so yes please more stories on how much money Liz Warren made as a lawyer. - Jeff Tiedrich 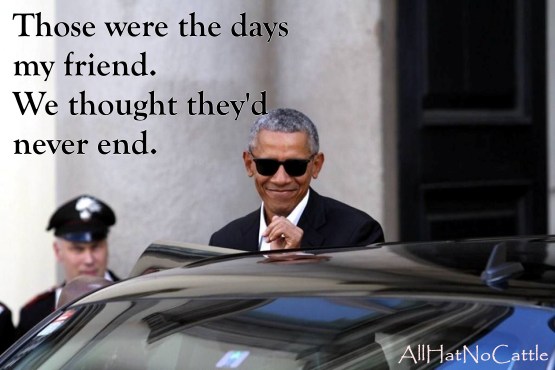 Before we carry Jon Stewart around the Intertoobz on our shoulders, we should remind him that “Congress” isn’t holding up the renewal of the 9/11 bill. Republicans are. - Charles P. Pierce tweet 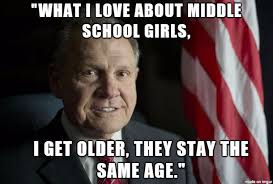 Alabama Institutes Chemical Castration For Sex Crimes Against Minors. Hey Roy Moore, Are You Nervous?
A controversial chemical castration law has been signed by Alabama Gov. Kay Ivey in an attempt by the state to reduce the number of sex crimes against minors.
“This bill is a step toward protecting children in Alabama,” Ivey said in a statement to CNN. The new law dictates that individuals convicted of sex crimes involving minors under the age of 13 must begin the process of chemical castration the month prior to being released from custody. Although offenders must pay for their own chemical castration, but they cannot be denied parole for their inability to afford the procedure. 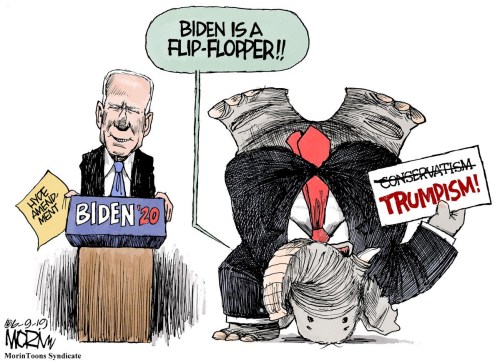 “The Vatican rejects notions that gender identity can be fluid,” said a bunch of guys in flowing gowns. - George Takei 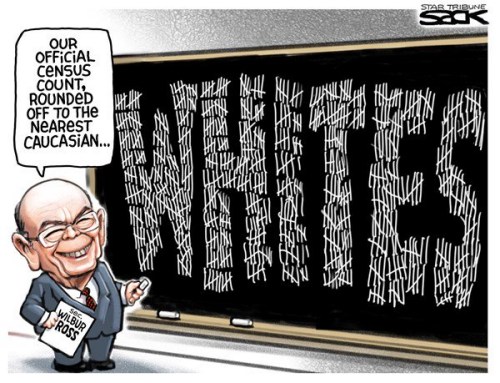 America 2019, where "child lunch debt" is a real thing and fully-employed workers live in their cars and dying cancer patients beg on the internet for strangers to pay for their medication so yeah, I'd say that late-stage capitalism is working out just aces for everyone. - Jeff Tiedrich 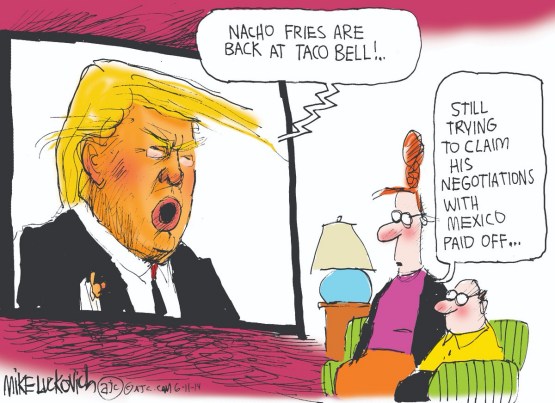 Trump Proposes Kicking People When They're Down. What A Guy!
If you're poor or low-income in the U.S. and take advantage of government safety net programs, you could be affected by a number of new rules and actions proposed by the Trump administration. Most of the changes are still pending, and anti-poverty groups are trying to stop them from going into effect. Some of the proposals already face legal challenges.


Should I get the new Macbook Pro, Macbook Air, iPad Pro, or just see how my kids are doing? - Conan O'Brien 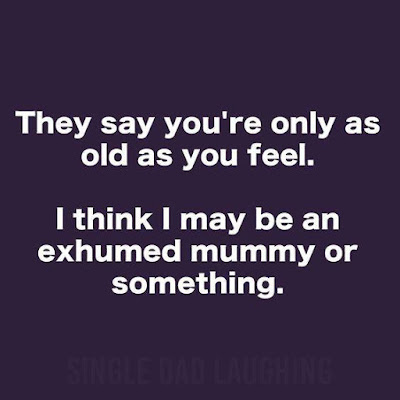 
FYI: My drainage system is working as intended
after several downpours.
YeeHaw!