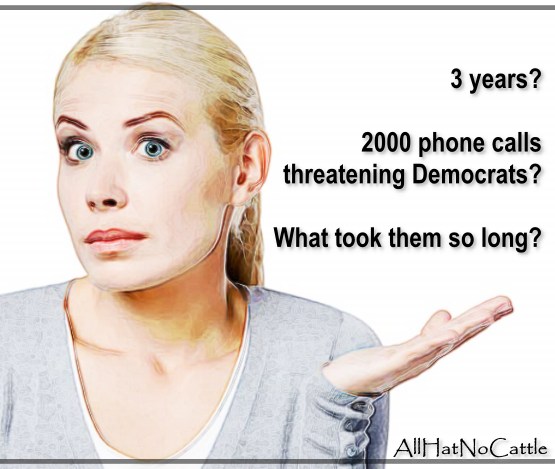 Trump Supporter Arrested After Allegedly Threatening To Kill Members of Congress
Scott Brian Haven of Utah is accused of making over 2,000 phone calls to the U.S. Capitol over a three-year period about Democrats threatening Trump’s presidency.


If you say the President deserves to be in prison, but you don’t want to impeach him, ain’t you part of the problem? - Tea Pain 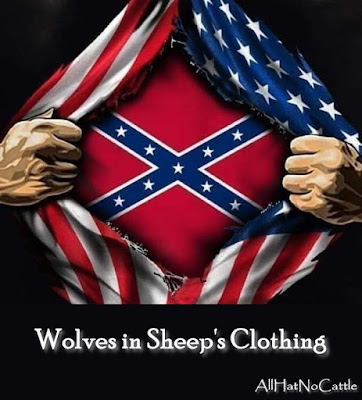 
I thought I was talking to a plant, said Prince Charles . - Andy Borowitz 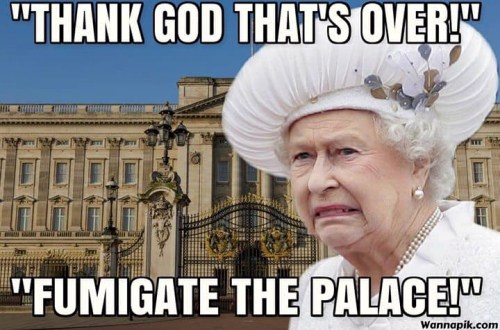 Dangerous Naval Encounter Between U.S. and Russia.
The United States and Russian navies are at odds over an apparent near collision in the Pacific Friday with each side blaming the other.
The US and Russian warships came somewhere between 50 feet and 165 feet of each other, according to the two opposing reports, with both sides alleging their ships were forced to perform emergency maneuvers to avoid a collision, which can be seen in video and a picture of the event obtained by CNN.


Flashback: This meme is 2 years old today. It aged well. 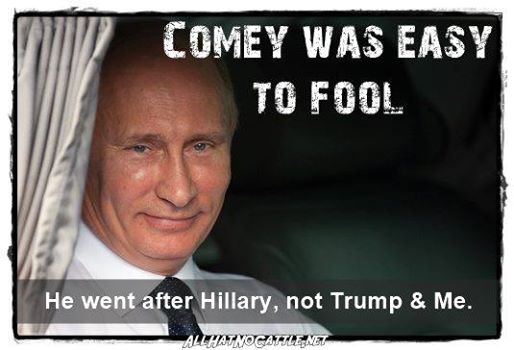 Mr. President, it's completely disrespectful to call @SpeakerPelosi names while on the hallowed grounds of Normandy. These political attacks were not only disrespectful, but they were wrong. The memory of America’s heroes deserve better—our country must be better than this. - Rep.Elijah Cummings tweet 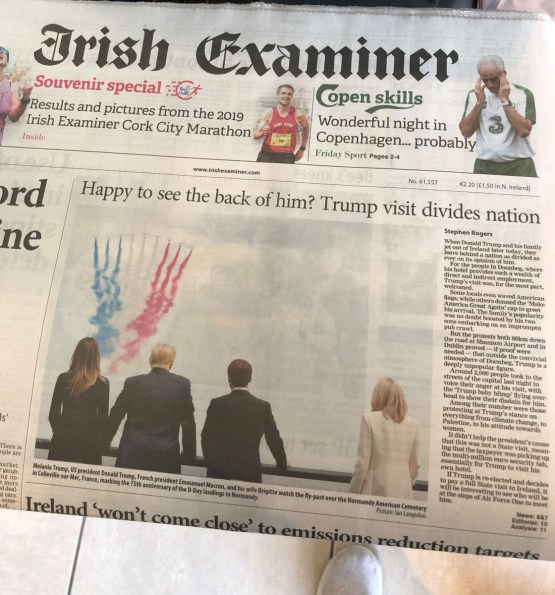 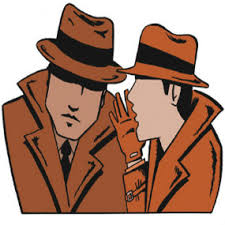 Possibly A Double Agent?
In a key finding of the Mueller report, Ukrainian businessman Konstantin Kilimnik, who worked for Trump campaign chairman Paul Manafort, is tied to Russian intelligence.
But hundreds of pages of government documents — which special counsel Robert Mueller possessed since 2018 — describe Kilimnik as a “sensitive” intelligence source for the U.S. State Department who informed on Ukrainian and Russian matters. 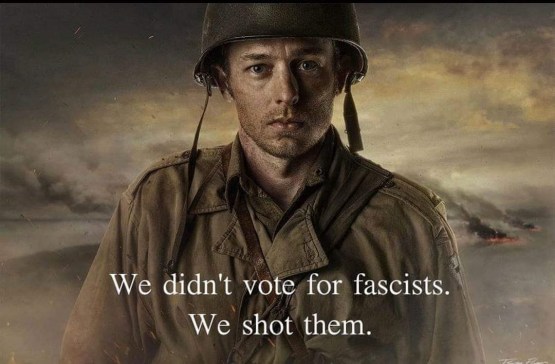 Trump floated the idea of a six-figure payment to silence Pelosi during a closed-door meeting in which he asserted that he had done “a million of these deals.” - Andy Borowitz 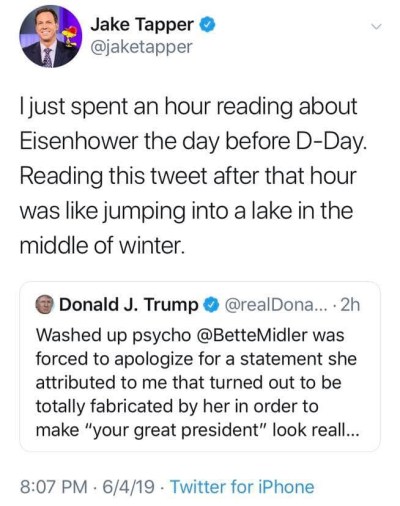 
It's kinda weird for left-wing pundits to drag Biden for flipping toward the positions they wanted him to adopt. - Nate Silver 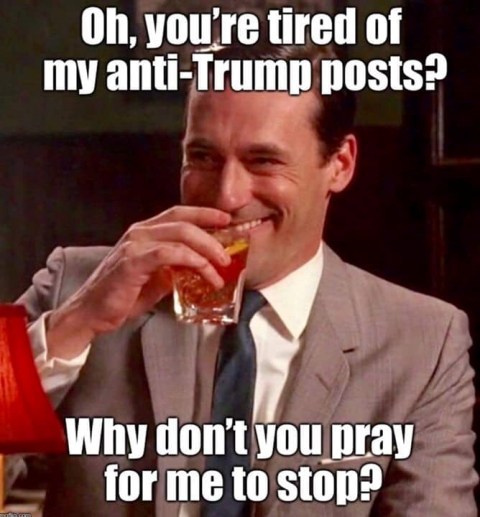 Remember, Trump was impeachable one minute into his inaugural address without divesting himself of his business under the constitution’s emoluments clause.   His DC hotel is a bribe hole and MAGA & the GOP will never ever ever care because standards and morals are for losers. - John Fugelsang

Trump Impersonator "Can't Do It Again"
Alec Baldwin says he’s “so done” with playing President Trump on “Saturday Night Live.”...“I can’t imagine I would do it again. I just can’t,” he said. “They should find somebody who wants to do it.” 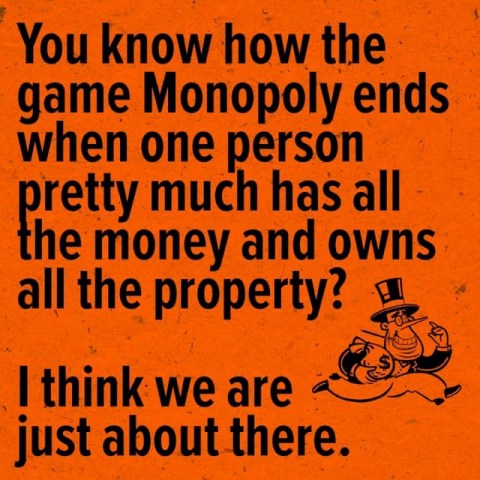 For all of the money we are spending, NASA should NOT be talking about going to the Moon - We did that 50 years ago. They should be focused on the much bigger things we are doing, including Mars (of which the Moon is a part), Defense and Science! - Donald J. Trump tweet 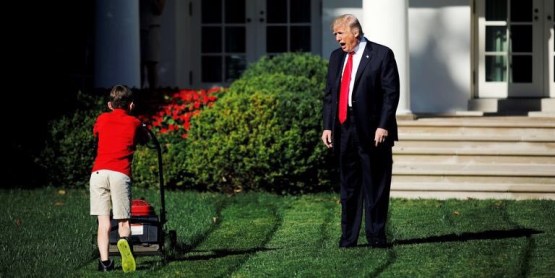 In WWII The Sikhs In India Aided My Father, An Army Pvt. Truck Driver Who Was Disguised As A Sikh To Deliver Messages. He Admired Them And Their Culture.
Sikh airman Harpreetinder Bajwa became the first active airman permitted to wear a turban, beard and unshorn hair after the United States Air Force granted him a religious accommodation. 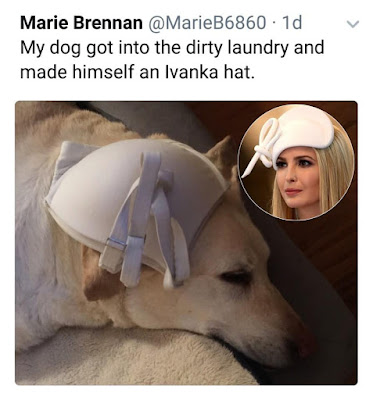 This evening, Trump will claim that he didn’t say the moon is part of Mars. - Roland Scahill 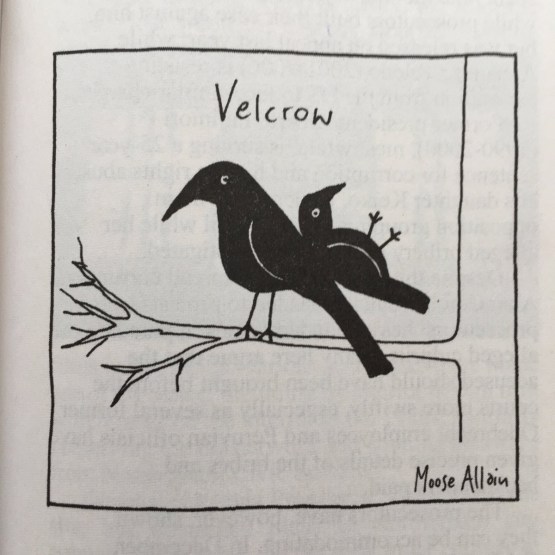 My garden gate being assembled from leftover wood! 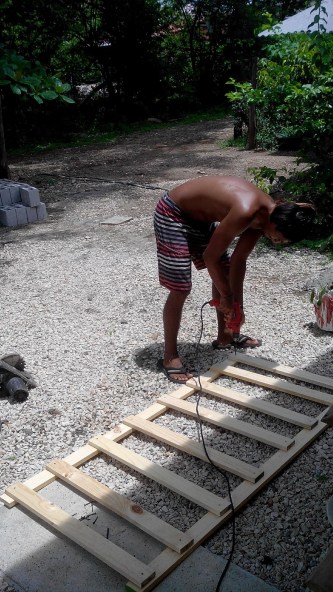 My counter front just needs a coat of polyurethane. 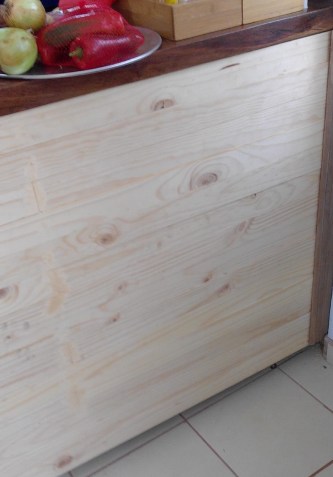