Organ music: Thanks for tuning in for another episode of "As the Treason Turns". 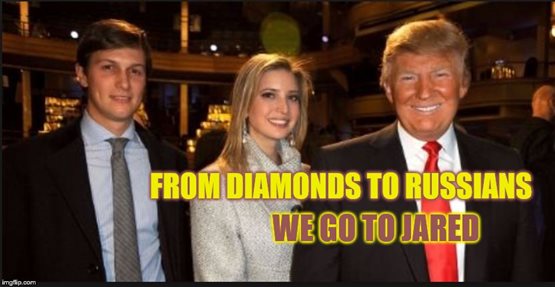 
Republican Party Motto:
“We believe in small government that doesn’t interfere with businesses or personal liberties — unless you don’t share our extremist views on guns, gods, gays and gynecology.” - Mrs. Betty Bowers 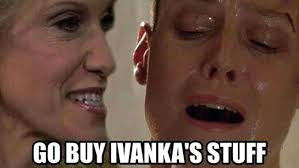 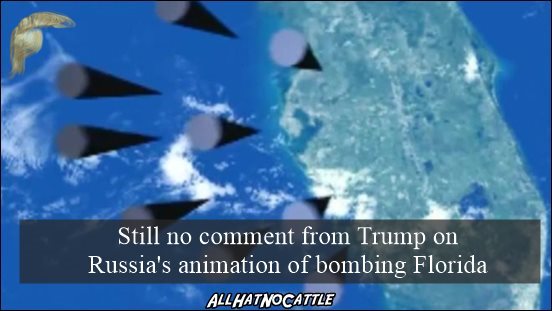 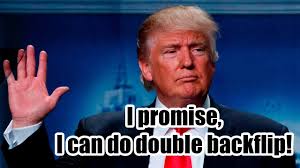 
Most amazing thing I have learned today.
MAGA - you know, like Make America Great Again - is in Nigerian parlance a word that means easily fooled idiot.
So, hey there all you MAGA folks - Nigeria knew what you were long before the rest of us did. - Kurt Eichenwald 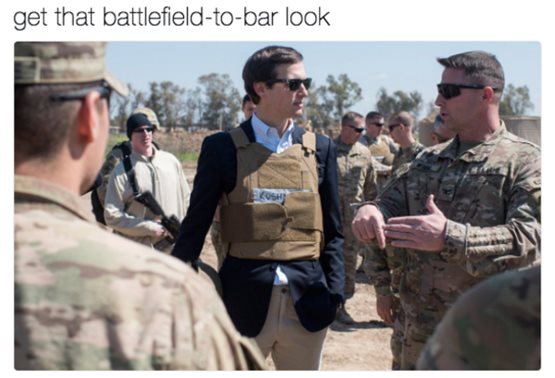 Tucker Carlson has turned on Trump. Assaulting women, supporting Nazis and endorsing a child molester was ok with Tucker, but threatening to take away people's guns was just TOO MUCH. - Andy Borowitz 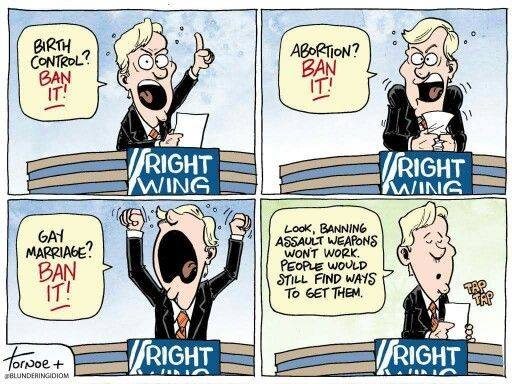 New reports say ISIS is plotting a chemical weapons attack on the US. At this hour, Alec Baldwin is likely more informed on the topic than Donald Trump. - Richard Hine 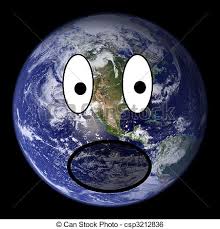 Trump Mixes Things Up A Bit. Worldwide Tariffs!
President Donald Trump said that he plans to impose a 25% tariff on imported steel and 10% tariff on imported aluminum. The announcement sent markets tumbling more than 500 points on Thursday.
The proposal has left beer and beverage companies wary. More than half of the beer produced every year in the U.S. is packed in aluminum cans or aluminum bottles. 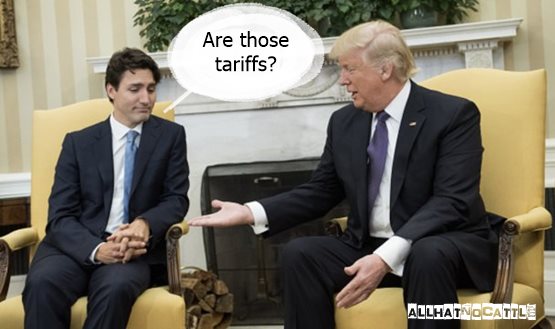 Trump appears to be having a tariff tantrum. 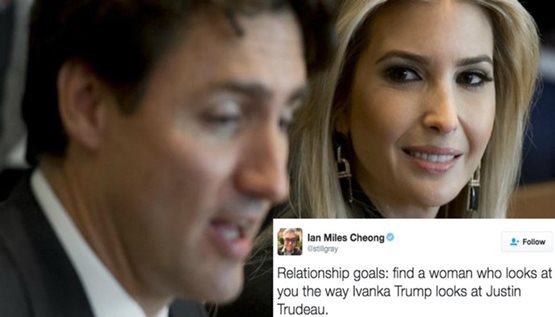 I'd like to thank the US Judicial Branch for proving to the rest of the world that America proudly has one branch of govt that still, y'know, functions.- John Fugelsang 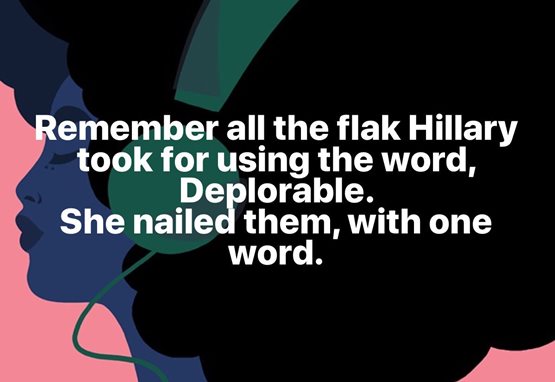 
The “AR” in AR-15 actually stands for Ayn Rand, and the 15 is for the age you should realize her philosophy is poison. - Nate Patrin 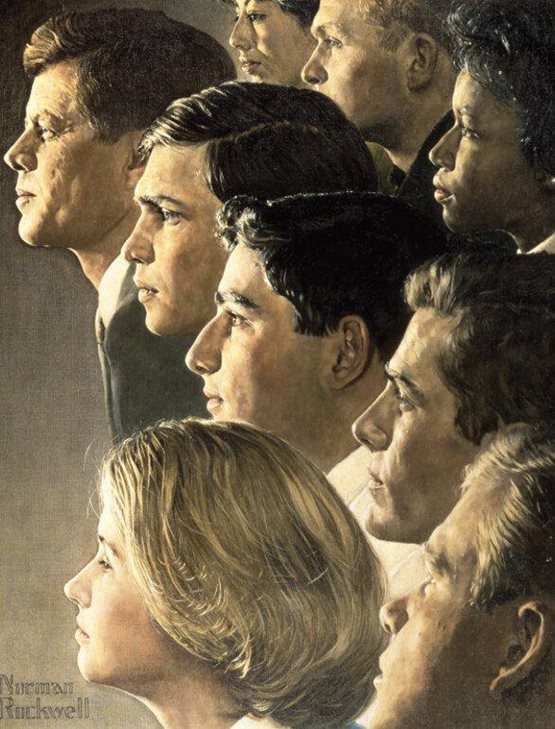 Mueller Is On Kushner Like White On Rice. Oh My.
Federal investigators are scrutinizing whether any of Jared Kushner's business discussions with foreigners during the presidential transition later shaped White House policies in ways designed to either benefit or retaliate against those he spoke with, according to witnesses and other people familiar with the investigation. 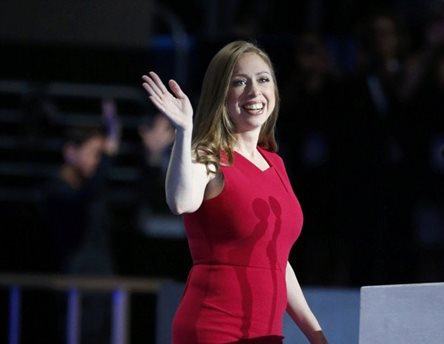 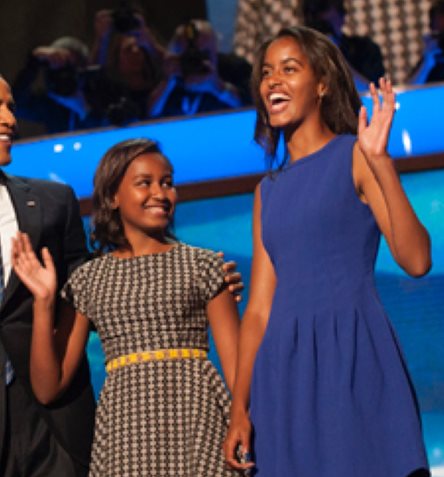 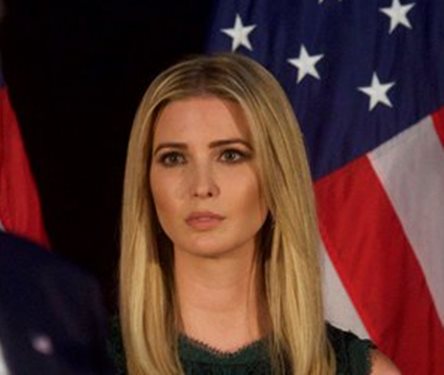 The Dow just fell 500 points over Trump starting a Trade War with China over tariffs but I can't get to an AM radio to find out why it's Obama's fault.  - John Fugelsang 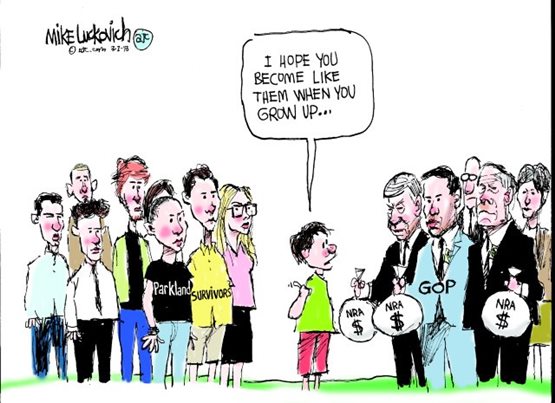 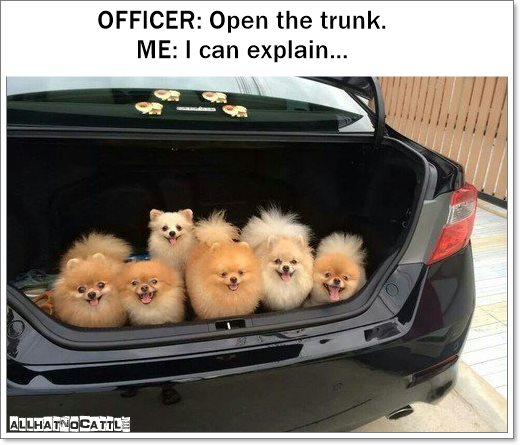 
You are very welcome as I feel the same way! 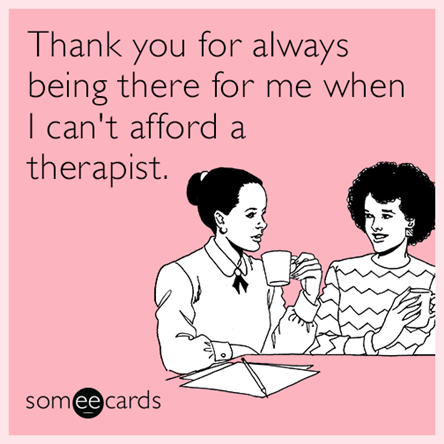