How sane people feel each morning 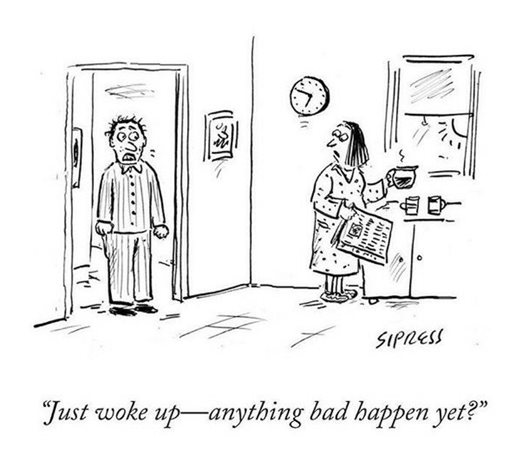 
He's insulted us, gaslighted us, and publicly humiliated us.
America is Melania Trump. - John Fugelsang 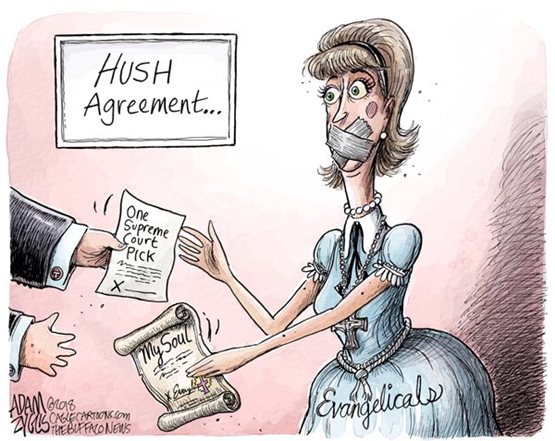 VA Secretary Is So Scared Of His Staff That He Hired An Armed Guard
Veterans Affairs Secretary David Shulkin is now in an all-out war with his own staff.
The Washington Post reports that Shulkin’s relationship has now gotten so toxic with some of his staff members that “an armed guard now stands outside his office.”

It's wild that the Parkland shooter had a swastika carved into his gun, wore a MAGA hat, and explicitly expressed his hatred for Jews and black people but all these things were excluded from the subsequent conversation. - Tuxedo Mask tweet 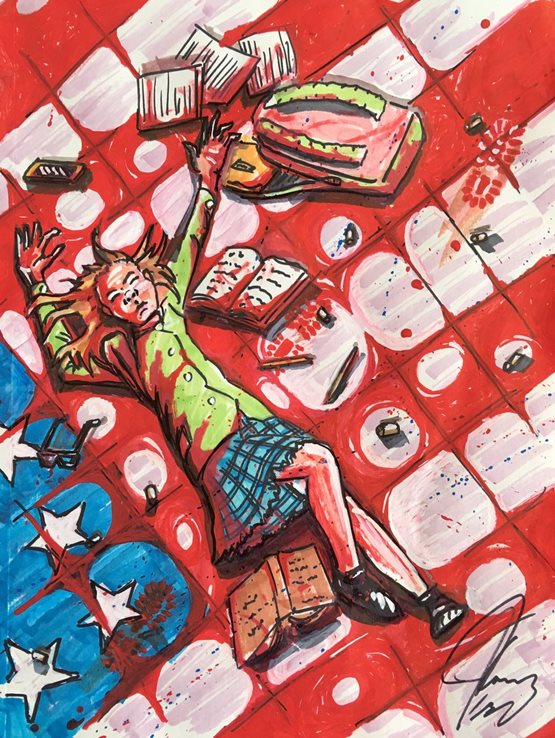 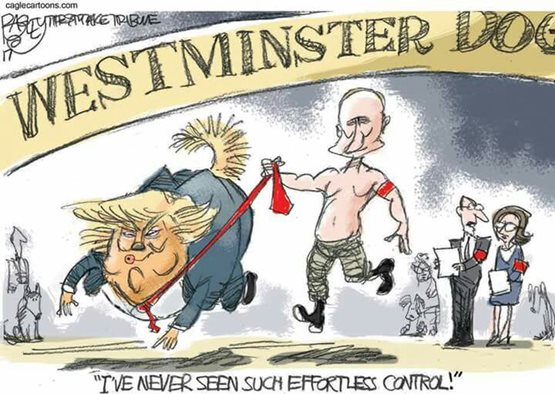 Trevor Noah on the Trump Administration: 'We're learning about laws because they keep breaking them' 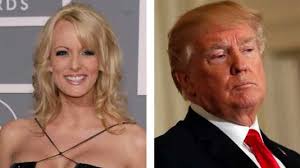 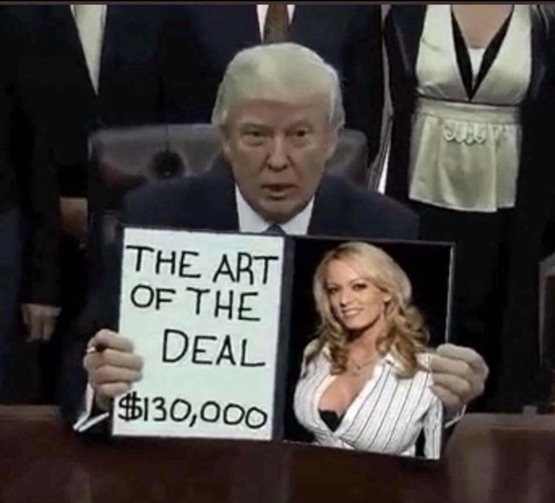 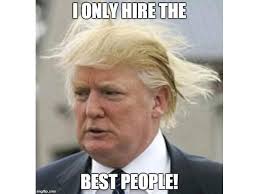 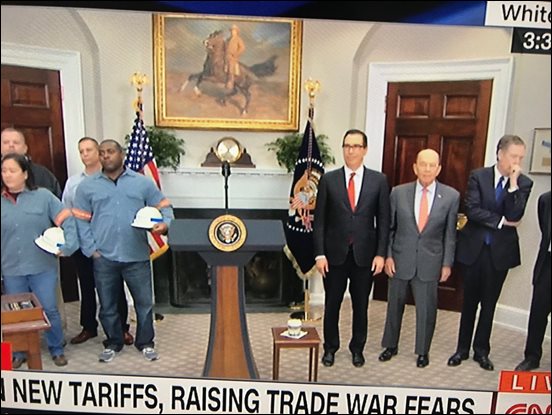 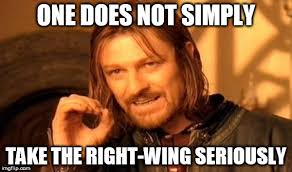 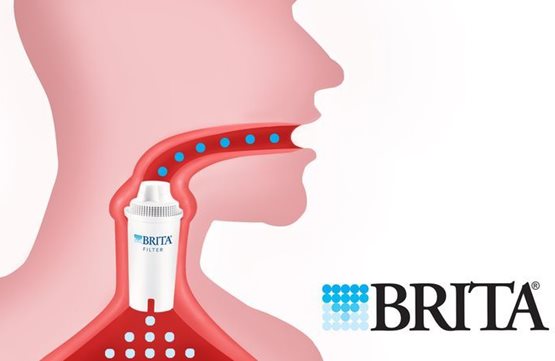 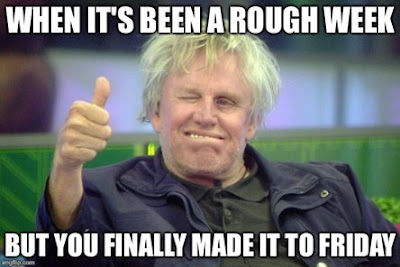