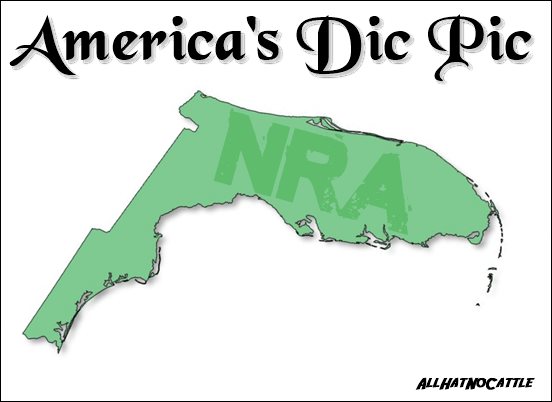 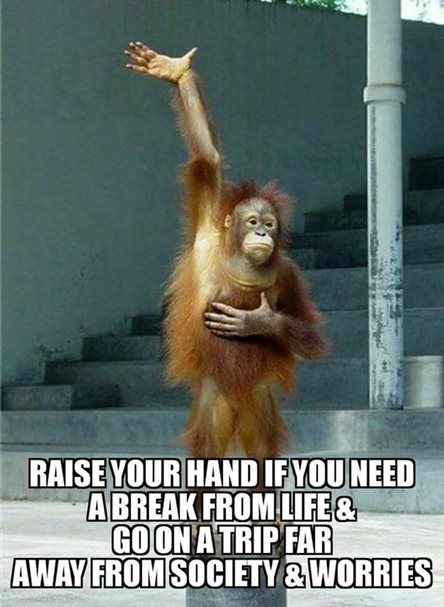 According to The New York Times, a Belarusian escort is claiming that she has audio recordings that prove Russian meddling in the U.S. elections. "I've never even met Anastasia," yelled Trump, before anyone said her name.- Seth Myers 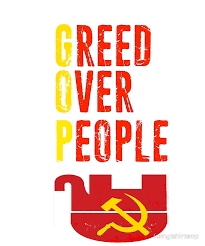 A Mercenary, A Congressman And A Russian Walk Into A Fundraiser...
Blackwater founder Erik Prince will host a fundraiser this month for Russia-friendly Republican Rep. Dana Rohrabacher, as Prince faces new questions over a 2017 meeting currently being investigated by special counsel Robert Mueller. 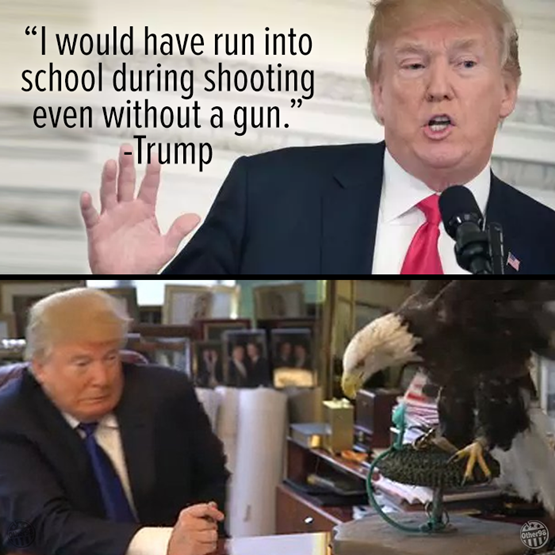 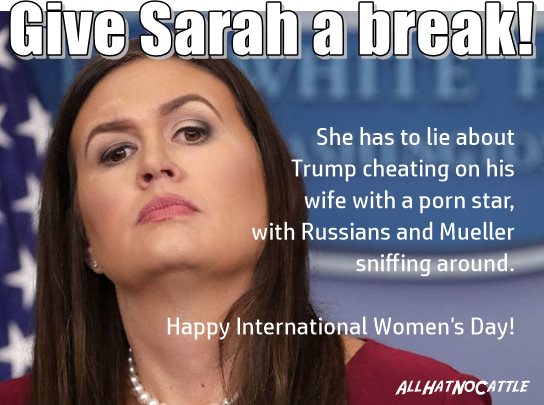 With all these headlines, I just assumed Steel Tariffs was Stormy Daniel's co-star.- Stephen Colbert

Republicans Have Ruined Florida With Their Hard On For Guns
Florida State Rep. Elizabeth Porter (R) this week pushed back on the students who have spoken out in favor of stricter gun laws, saying they did not have the "wisdom" or "experience" to make laws. 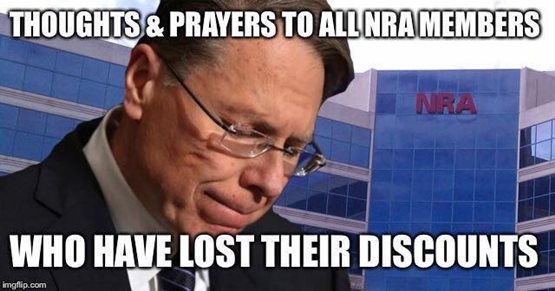 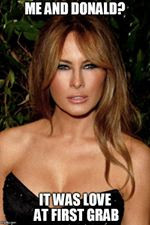 
Attempting to repair some of the fallout from his recent remarks about women, Donald Trump said on Sunday that the decision of whether women should be considered humans should be left to the states. - Andy Borowitz 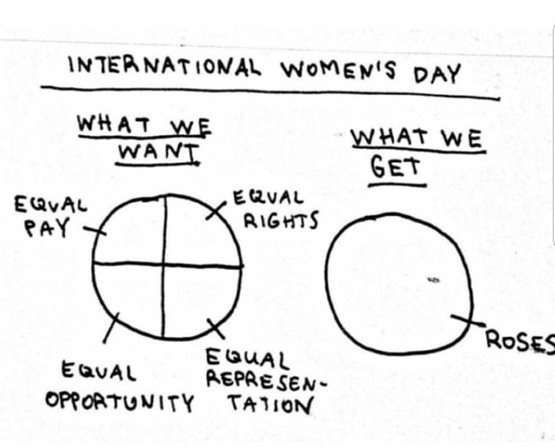 President Trump is on a diet and has been trying to eat more salad. When he first ordered one at the White House, the kitchen was excited because they thought the Obamas were back. - Conan O'Brien 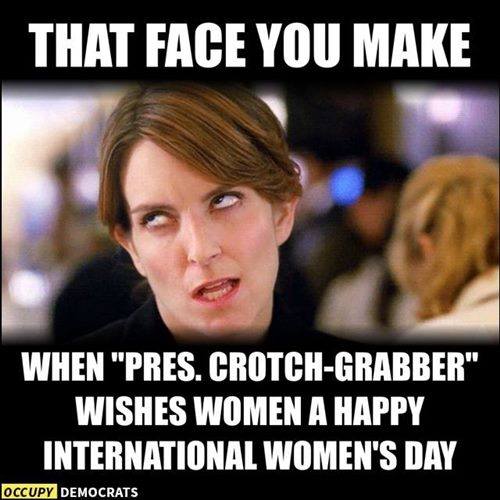 Celebrate International Women’s Day by telling a man to calm down. - Erin Ryan 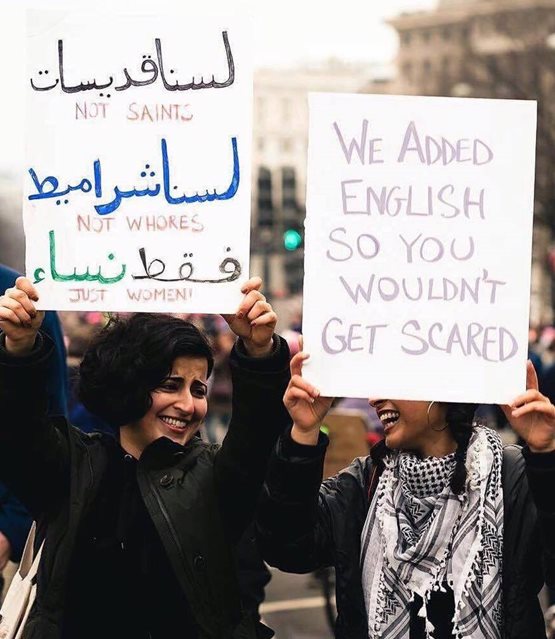 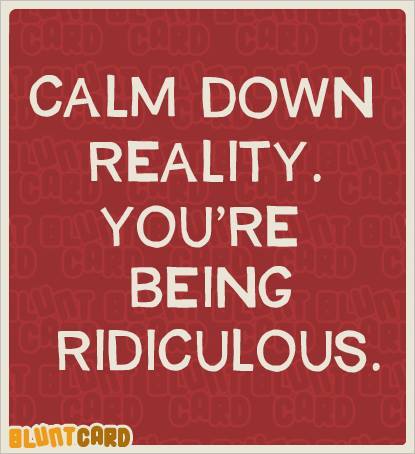 Uh Oh. Better Sell Your Shares Of Birth Control Stock!
Abstinence-only education — encouraging adolescents to wait until marriage for sex — is making a comeback under President Trump.
In a marked departure from the previous administration, conservatives at the Department of Health and Human Services (HHS) are putting an emphasis on abstinence to reduce teen pregnancy rates. 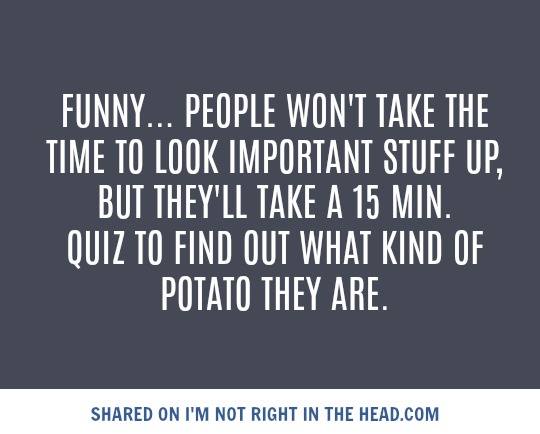 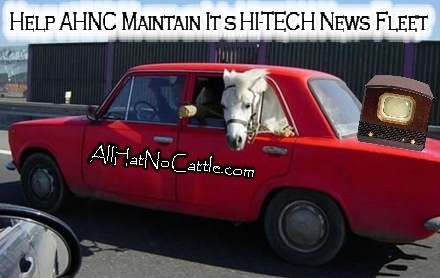