Shift change at the White House 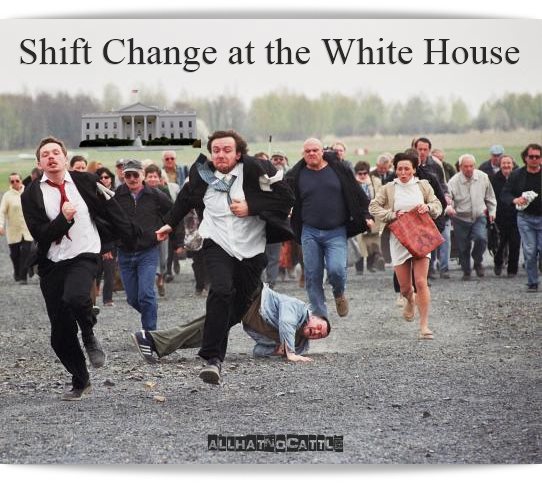 Ex-Trump advisor Gary Cohn complained he only used 20 percent of his brain power in the White House: report
Outgoing Trump economic adviser Gary Cohn reportedly complained that he wasn’t being used to his full potential shortly before he announced his departure from the administration. 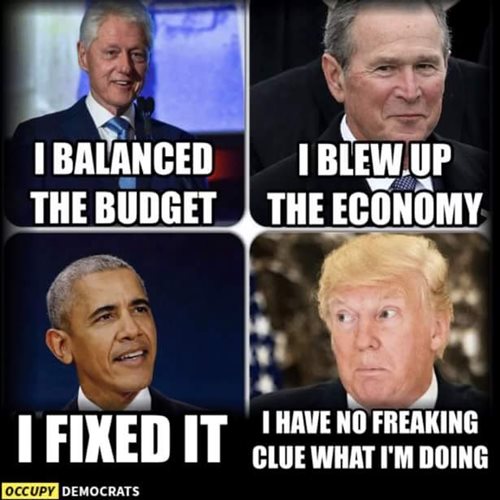 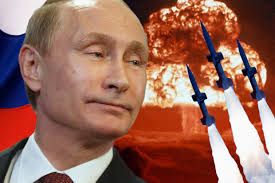 Putin Willing To Blow Up The World. Seriously.
President Vladimir Putin has warned that he would not hesitate to strike back if Russia was hit by a nuclear adversary, even if it led to a “global catastrophe.”
The Russian leader spoke to one of his country’s most infamous pro-Kremlin TV show hosts, in a tough-talking interview broadcast on national airwaves before Russians go to the polls later this month. 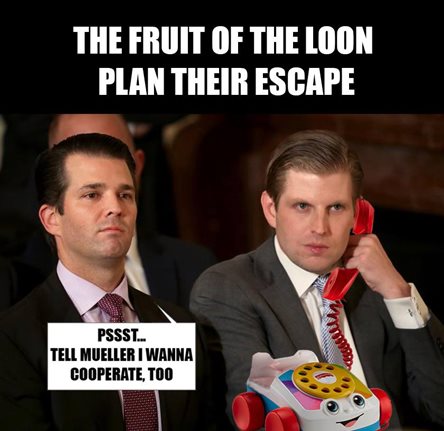 Conservative Christians’ Creed: “Jesus forgave me for my sins so I could concentrate of yours.” - Mrs. Betty Bowers 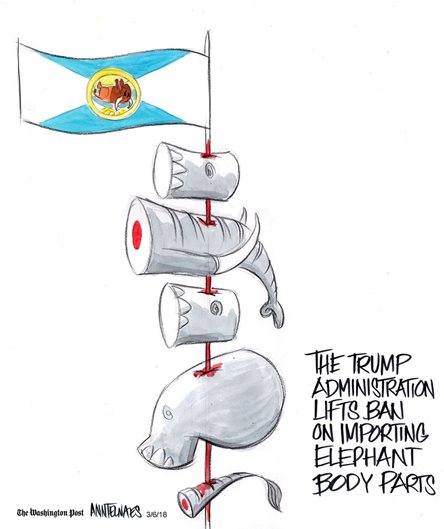 According to sources, White House chief of staff John Kelly is frustrated with Ivanka Trump and Jared Kushner, and questions what they do during the day. I'm going to say "nothing" and "homework." - Seth Myers 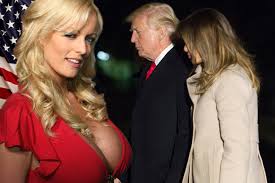 Nation is Praying There is No Tape of Trump Having Sex
Adult film star Stormy Daniels has filed a civil action against Donald Trump, asking a California court to declare that the nondisclosure agreement between them is not valid because Trump never actually signed it. 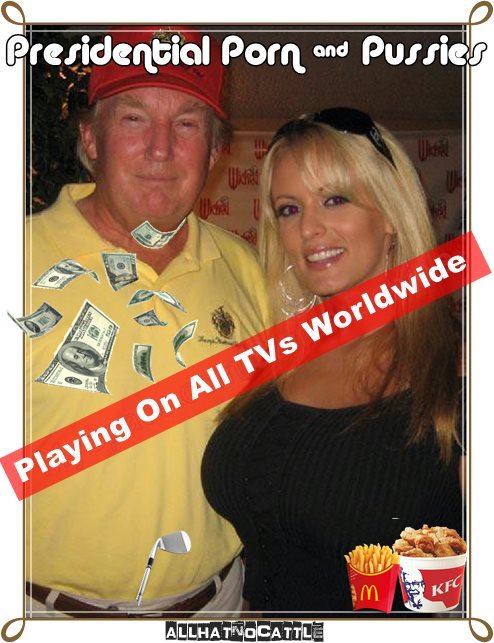 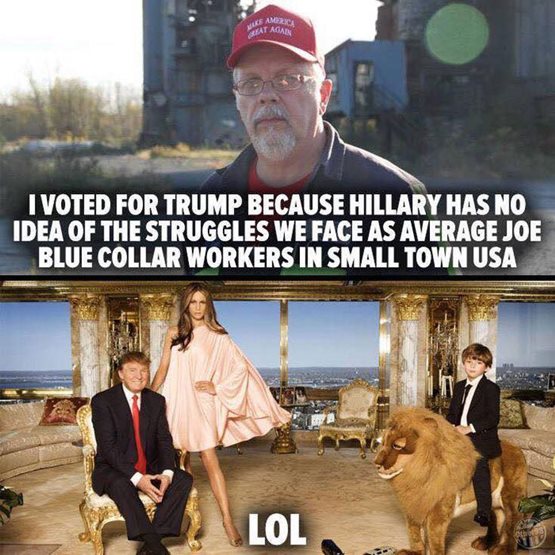 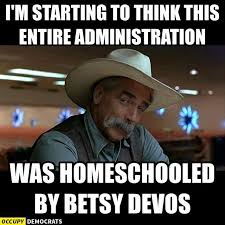 Education Secretary Visits School Shooting Site, Barely
Education Secretary Betsy DeVos’s visit to Marjory Stoneman Douglas High School in Parkland, Fla., where a shooter killed 17 people and left many others wounded, was met with criticism by some students...Students said that during her visit DeVos didn’t speak with many of the students or answer their questions. 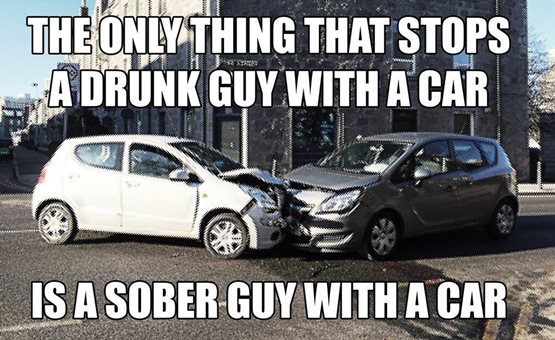 Wait, now Gary Cohn is gone too? I can't keep up - the last time this many people fled the White House the British were burning it in 1814. - Bill Maher 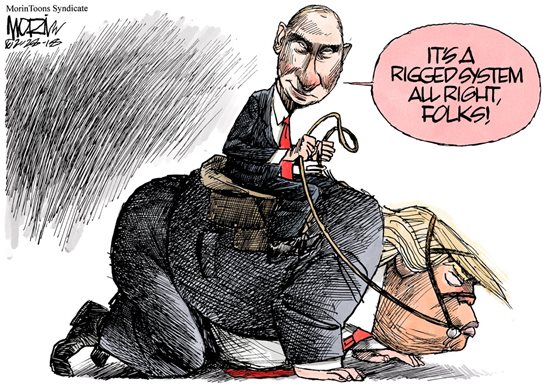 A Trumper is a feller that would set his house on fire if he thought it would hurt your property values. - Tea Pain

In What Fresh Hell Does Trump Find These People?
Former Trump campaign aide Sam Nunberg on Wednesday insisted that his Monday media spree was not a drunken meltdown as some have speculated...“I don’t feel exploited,” Nunberg revealed. “I was playing everywhere… I was trending No. 1 on Twitter from a couch in my office.”


A new study has found that when romantic partners hold hands while in pain, their brain waves can sync and decrease that pain. "Nah, I'm good," said Melania.- Seth Myers 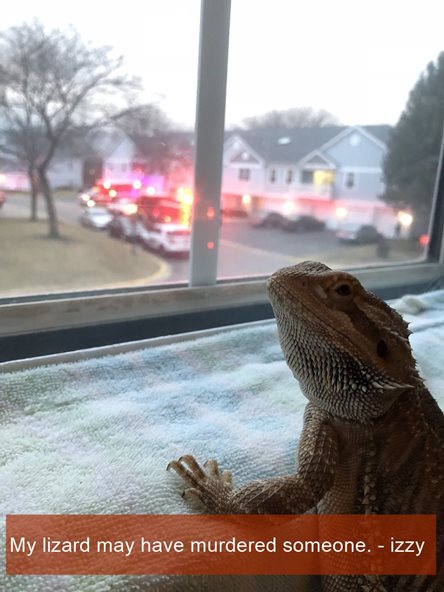 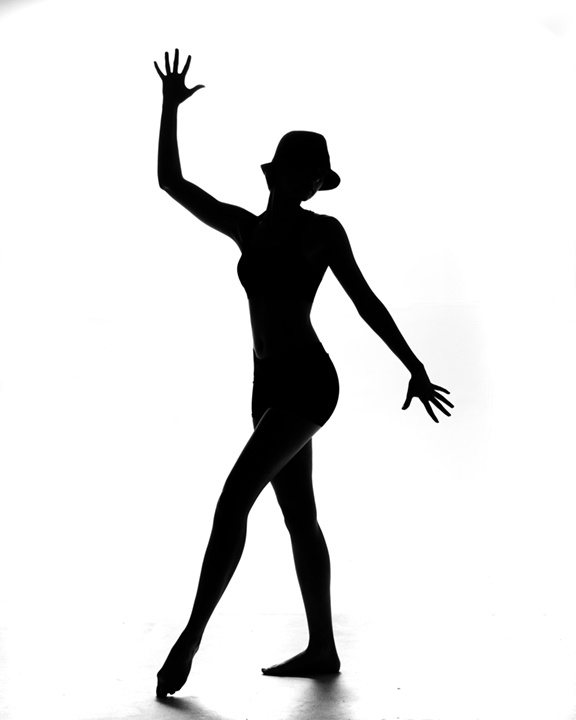 Me after I located the cause of my slow-as-molasses notebook. It was a loose RAM thingamabob.
Fixed it!