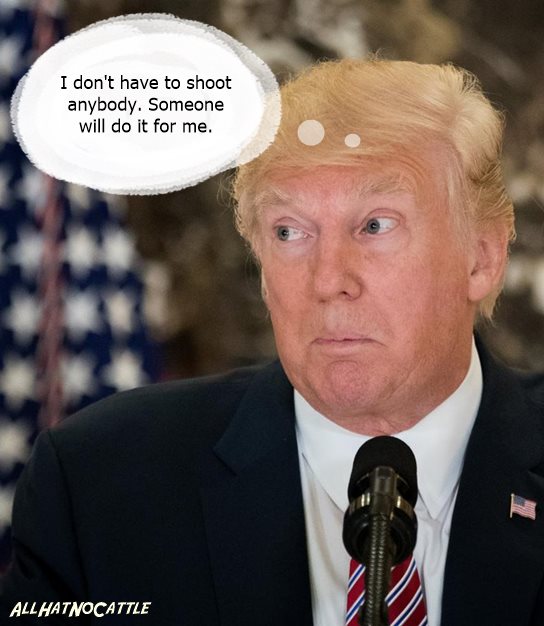 Michigan man arrested after caller threatens to kill CNN employees
Authorities arrested a Michigan man last week after he allegedly called CNN several times, threatening to kill employees at the network's Atlanta, Georgia, headquarters, according to a federal affidavit.
Brandon Griesemer made 22 calls to CNN on January 9 and January 10 and four calls, which were recorded, contained threats, according to the affidavit, which was unsealed Friday.


I used to love to wake up in the morning when Barack Obama was president. Now I am afraid to wake up. 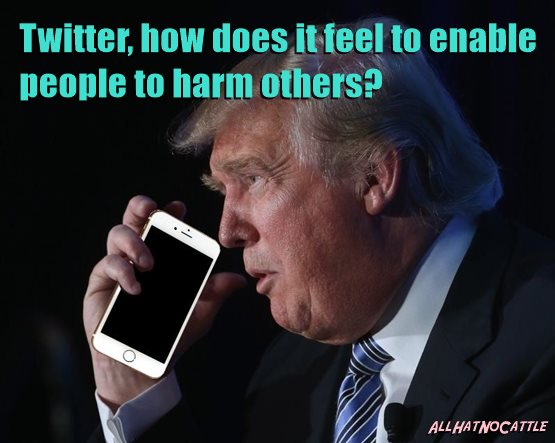 Funny how the trolls who keep calling other ppl "cuck" are also the ones who let Putin come in and screw America while they quietly watched in the corner. - John Fugelsang 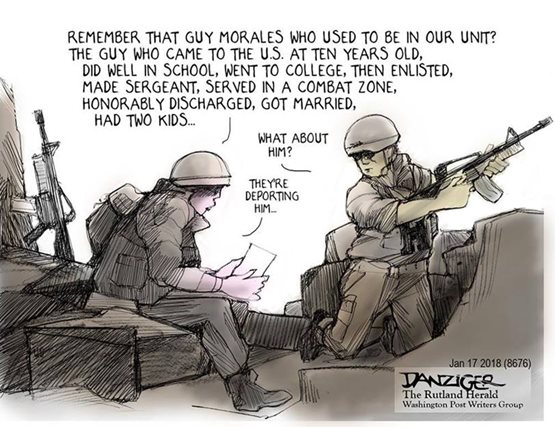 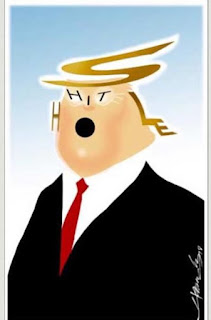 Haiti Protests Trump
About two thousand people took to the streets of Haiti's capital on Monday to protest comments attributed to U.S. President Donald Trump about the nation being a "shithole" country, which caused uproar in the world's first independent black republic. 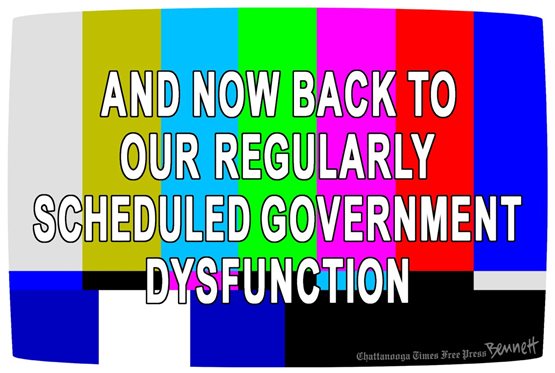 Number of Democratic Attorneys General who've ever been grilled by FBI  agents about their role in a foreign country trying to hijack a US election: - 0. - Eric Boehlert 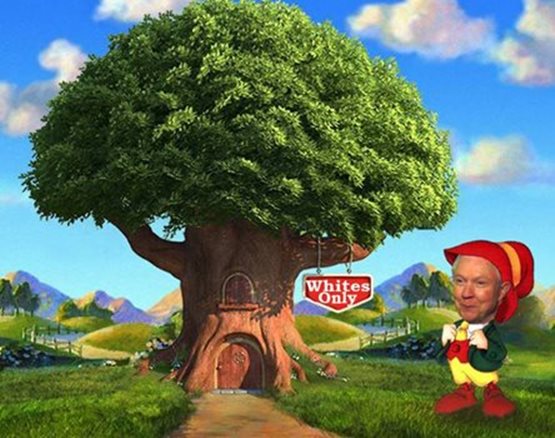 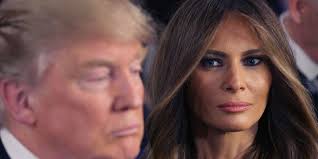 
Trump actually has two cellphones that his staff nicknamed “Trump One” and “Trump Two.” Sounds a little like something out of a Dr. Seuss book.- Jimmy Fallon 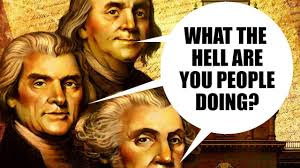 
Weird, but I'm convinced electing more women is the only way Democrats in Congress will grow some balls. - Randi Mayem Singer 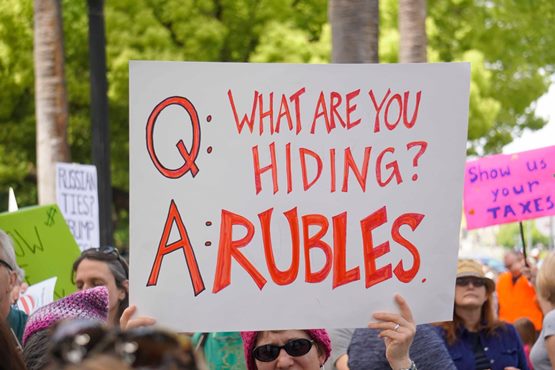 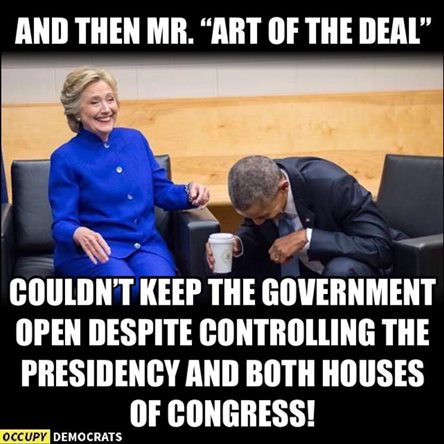 The Inhumanity Of It All
The U.S. border patrol arrested an activist with an organization that tries to prevent border crossing deaths hours after the group released video of agents dumping water left at the border.


Mitch McConnell's deal with Schumer & the Dems rests entirely on Mitch's promise to Charlie Brown that he won't pull the football away this time. -John Fugelsang 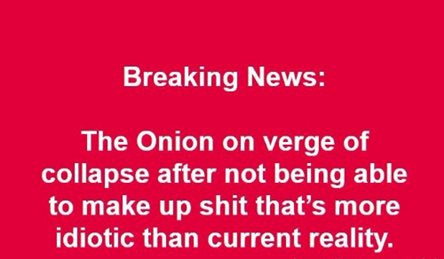 Chain migration is a real thing. You let a guy into the White House, and next thing you know, his son-in-law and daughter are running the government. - Will Saletan 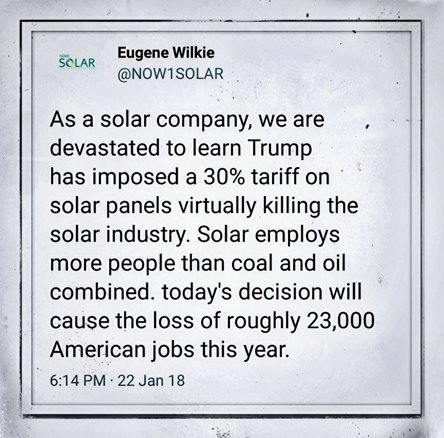 Puerto Rico To Privatize Electric Authority
Puerto Rico Gov. Ricardo Rosselló announced Monday he will privatize the island's crippled, broke and decrepit electric energy authority, which he said has become a heavy burden to residents and has been hampering economic recovery.


If you are in Washington, D.C., an exciting time to visit the White House is 1-3PM, when they feed live lizards to Stephen Miller. - Conan O'Brien 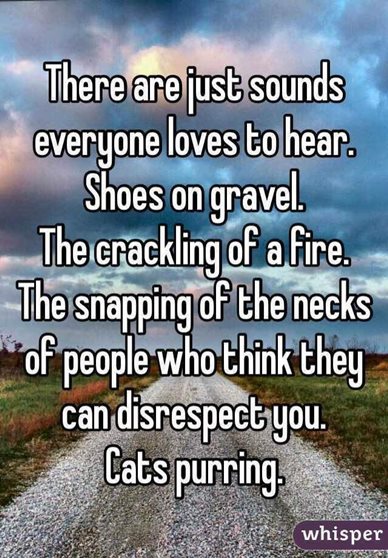 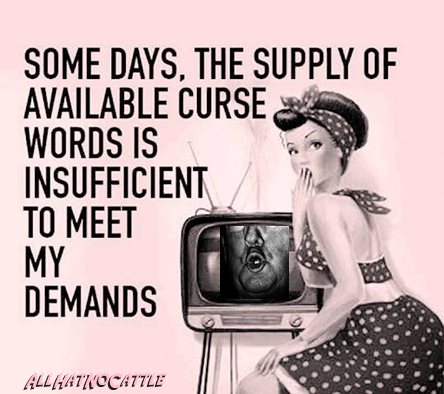