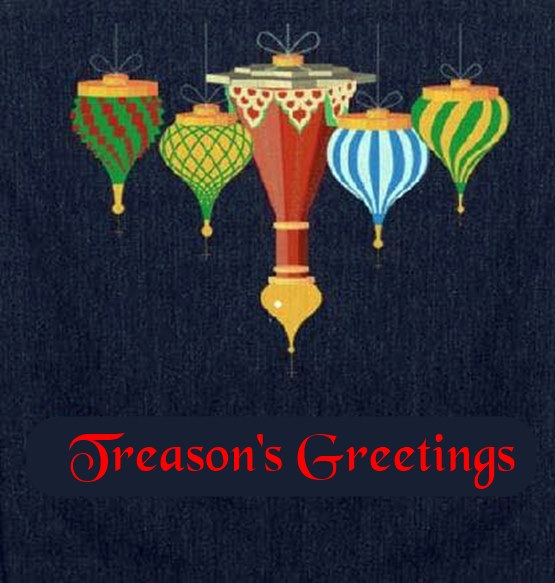 Flynn Said Russian Sanctions Would be 'Ripped Up,' Whistle-Blower Says
Michael T. Flynn, President Trump’s former national security adviser, told a former business associate that economic sanctions against Russia would be “ripped up” as one of the Trump administration’s first acts, according to an account by a whistle-blower made public on Wednesday.


Flynn pleads guilty and flips.  Finally, the 282nd sure thing to bring down the Trump Administration.- Conan O'Brien 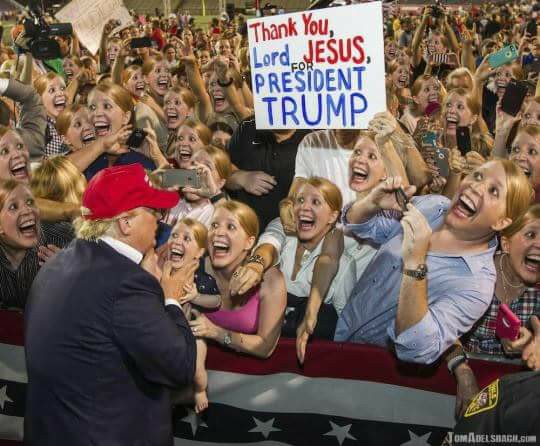 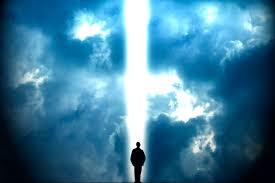 Trump Fans The Flames Of Jerusalem. Evangelicals Awaiting The Rapture!
President Donald Trump recognized Jerusalem as Israel's capital on Wednesday and announced plans to relocate the US Embassy there, a move expected to inflame tensions in the region and unsettle the prospects for peace.

Was this Jerusalem thing Jared Kushner's idea to win peace in the Middle East?
If so, he really sucks at his job.- Erik Bransteen 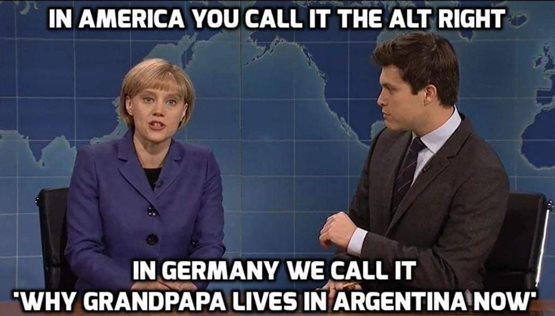 Russia has been banned from the 2018 Winter Olympics but is still allowed to participate in the 2020 election.- Michael Blackman 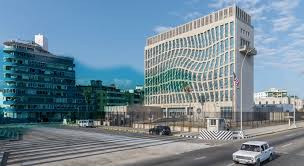 I Think The Russians Did This
Doctors treating the U.S. Embassy victims of mysterious, invisible attacks in Cuba have discovered brain abnormalities as they search for clues to explain the hearing, vision, balance and memory damage, The Associated Press has learned. 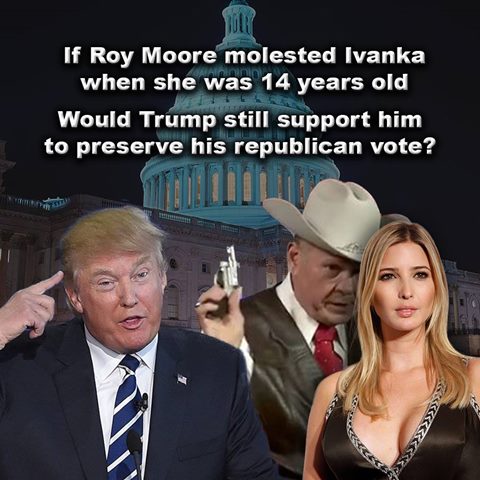 I guess one of the reasons I'm a Democrat is because of the Party's "no pedophiles" policy.- Seth Abramson 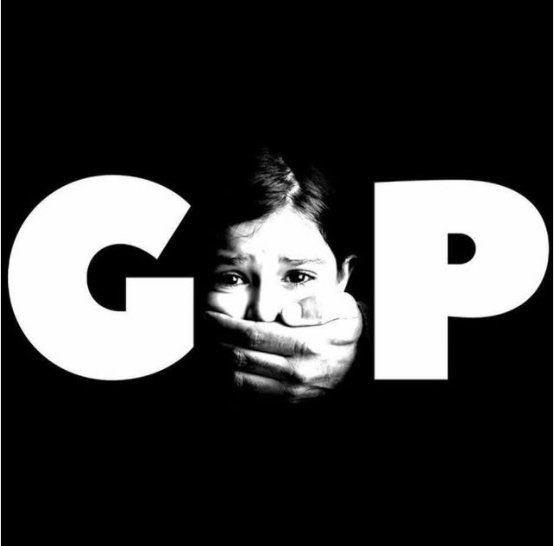 “I damn sure believe — and have done my to ensure — that men who hurt little girls should go to jail and not to the United States Senate.” - Doug Jones, Roy Moore's opponent 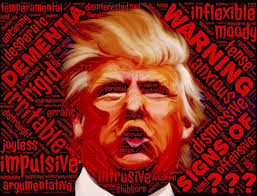 I Don't Trust A Man Who Doesn't Like Animals
An adviser to President Trump reportedly said Trump was “embarrassed” by the Pence family’s desire to bring their pets with them to Washington, D.C.
The adviser told The Atlantic Trump told his secretary that he thought it was “low class” for the Pences to bring their pets to the Naval Observatory. 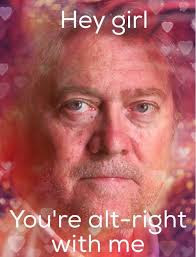 Every time I see a picture of Steve Bannon I smell salami.- Akilah Hughes 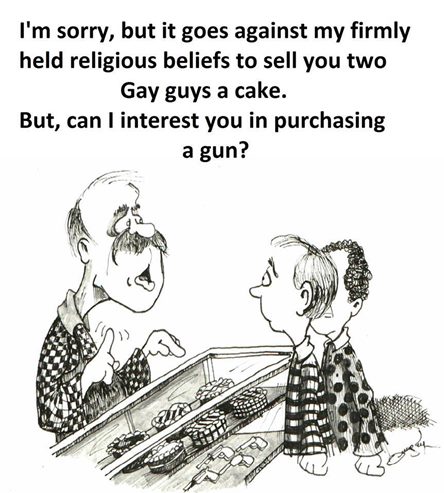 Flynn’s not the only one in Mueller’s crosshairs — because, in court, Flynn said that he’s agreed to cooperate with the special counsel’s office. Woo-hoo! He’s singing like a canary! Well, actually, more like an angry shaved eagle. - Stephen Colbert 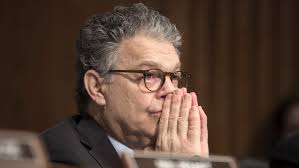 "How is it that Al Franken has become the top story and concern when the rapist trump, the pedophile Moore, the pervert Barton and so many others are skating away? I'm disgusted by the lack of accountability on both sides!"  ~ Jay Cohen 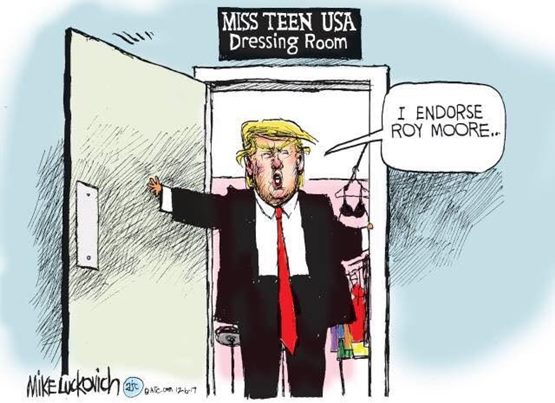 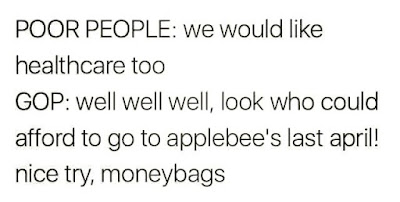 A great thing about the new tax plan - if you own a race horse, you can write off its genitals as a small business. - Conan O'Brien 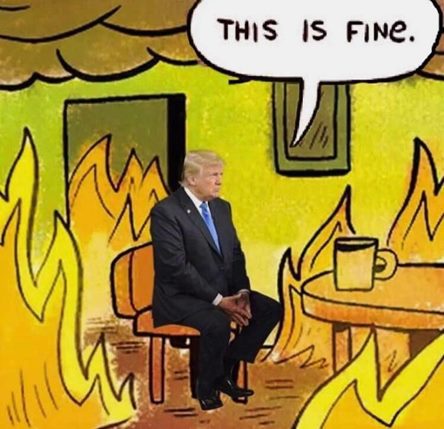 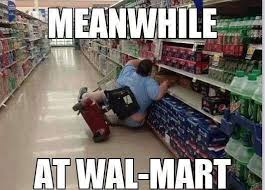 Wal-Mart Name Change. Sorta.
Wal-Mart Stores is dropping a 48-year-old habit, the dash in its name. It's also ditching the word "stores."
Wal-Mart said Wednesday it is changing its legal name to Walmart, as the company looks to emphasize its shift from a company that sells in stores to one that sells online and off.

A Mormon came to my door, and after a long, emotional, and persuasive pitch, I got him to start wearing longer sleeves.- Conan O'Brien 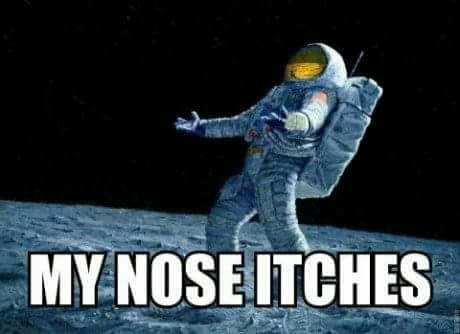 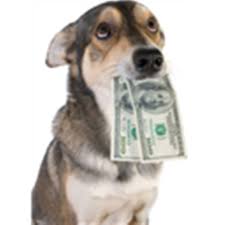