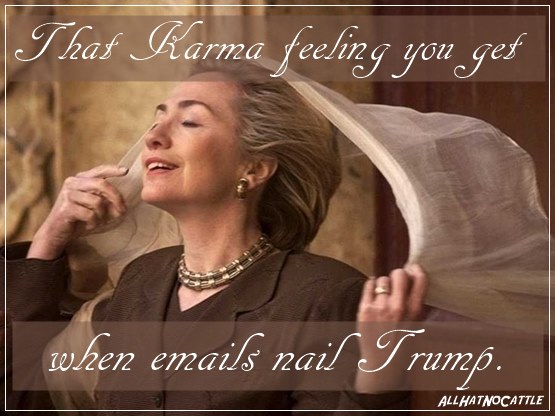 
Here is an update to the above story:
CNN forced to climb down over Trump-WikiLeaks email report
Network said Trump had received email that offered hacked WikiLeaks files – but CNN got date wrong and later admitted material was already in public sphere


I don't know about you but if Wikileaks contacted me while I was working on a campaign, I would call the FBI.


Nation fears drug test would reveal that Trump is not on drugs. - Andy Borowitz 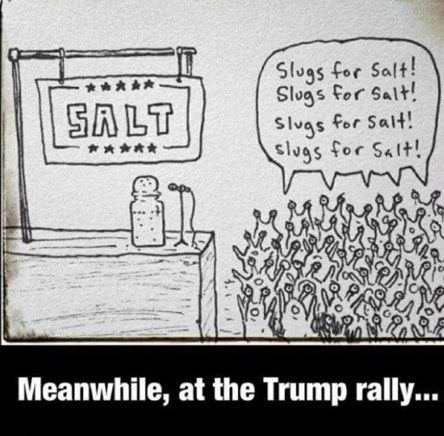 Though Americans were strongly enthusiastic about moving Trump to Jerusalem, in a rare consensus both Arabs and Israelis vehemently opposed the move. - Andy Borowitz 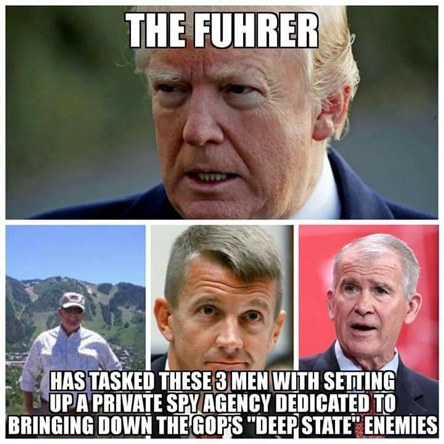 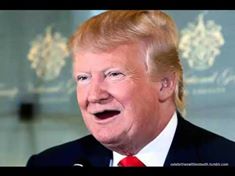 Trump Is Totally Responsible For This And He's Probably Proud About It
Protesters clashed with Israeli police and dozens were injured in Bethlehem and other cities on Thursday as demonstrations were held in response to President Trump’s recognition of Jerusalem as Israel’s capital.

Mueller Probe Finds Election May Have Been Influenced by Millions of Idiots. - Andy Borowitz 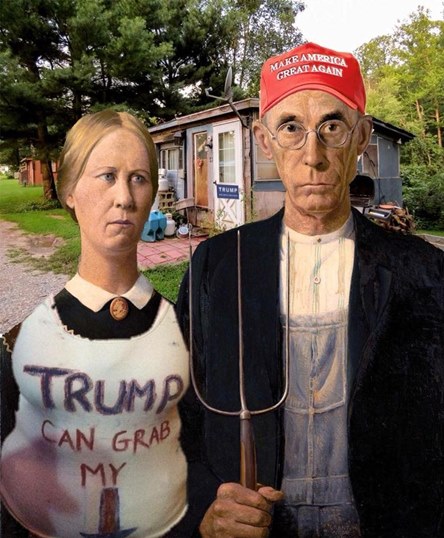 The weather in Alabama next week will favor Moore because it’s supposed to dip into the teens. -Liars Never Win tweet 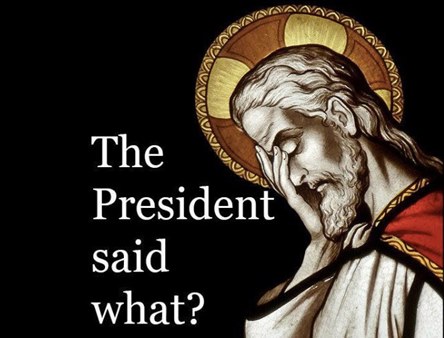 Are Republicans Punishing California? Of Course They Are!
House Minority Leader Nancy Pelosi (D-San Francisco) on Thursday criticized Republicans in the California delegation for approving a tax bill that eliminated the deduction for personal losses from wildfires, earthquakes and other natural disasters, but kept the break for victims of the recent severe hurricanes.


Roy Moore is what would happen if a confederate flag came to life. - Jeff Tiedrich 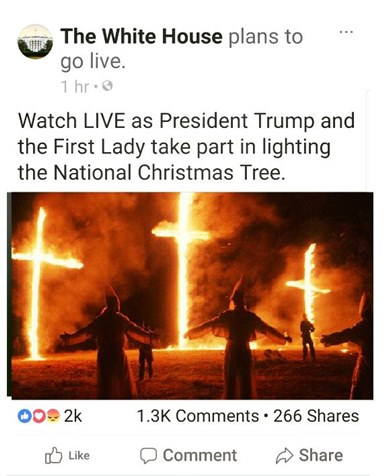 
Sarah Huckabee Sanders said that Trump’s slurred speech was “a case of what happens when President Putin doesn’t change the batteries in his remote frequently enough.”- Andy Borowitz 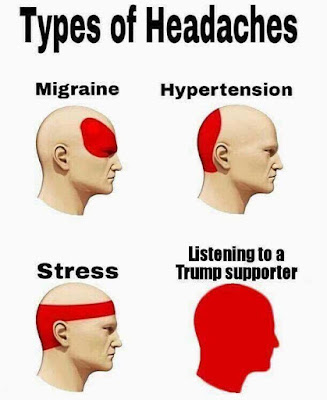 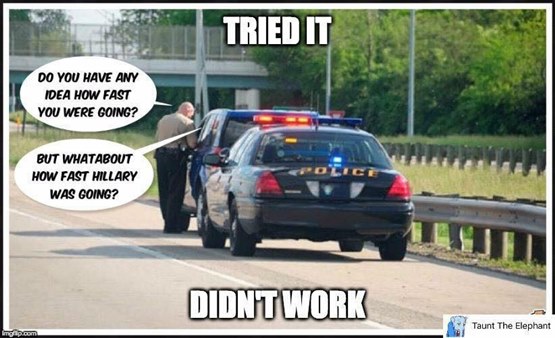 A Liberal is someone naïve enough to believe a Conservative should be disgusted by pedophilia, racism or slavery. - Tea Pain 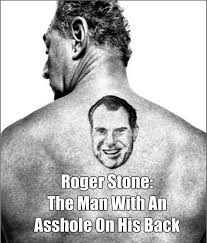 Did Democrats Just Fall Into Roger Stone’s Trap?
With the resignation of Sen. Al Franken, I asked women on Capitol Hill if he should pay a lesser price than the one that Harvey Weinstein, Charlie Rose, Mark Halperin, and Matt Lauer paid. Or does Franken, for all his boorish behavior, fall closer to George H.W. Bush, aka David “Cop-a-Feel,” than to those who summoned underlings to their lair under the guise of meeting about work but actually to expose and, in some cases, force themselves upon them? 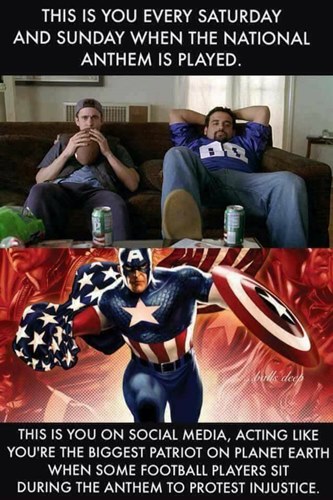 Men spend years hiding sexual assaults then lose their jobs. Trump brags about his and gets elected President. What the f*ck, America?- John Leguizamo 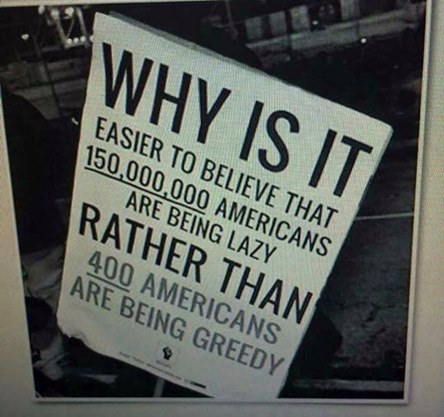 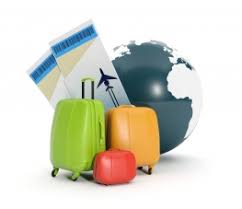 Great. Baggage Fees To Be Hidden Again. Cha-Ching!
The Trump administration has scrapped an Obama-era proposal requiring airlines and ticket agencies to disclose baggage fees as soon as passengers start the process of buying a ticket.

Told the 5 yr old "If you're good Santa rewards you; if you're naughty he won't."
He replied "I think you're talking about Karma" - John Fugelsang 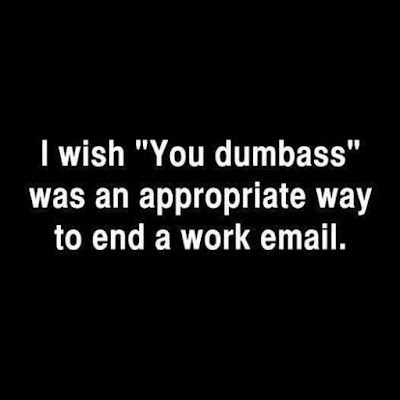