I guess if Robert Mueller wanted to see Trump's emails, he should have  gone about it the GOP-approved way: by asking Putin to hack them.- Jeff Tiedrich 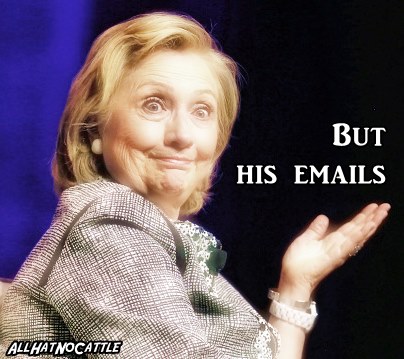 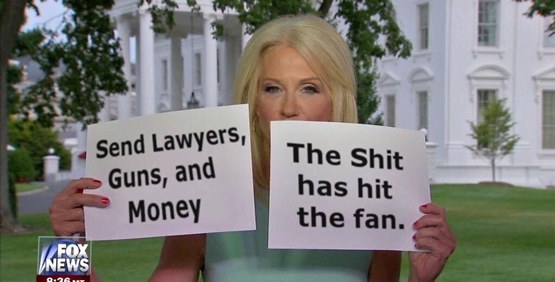 How Many Other Airports Are At Risk?
The lights were back on, but it was not business as usual at Hartsfield-Jackson International Airport in Atlanta after Sunday’s nearly 11-hour power loss caused more than a thousand flight cancellations.


'Firing the Investigator Doesn't Save You,' Nixon Tells Trump from Hell. - Andy Borowitz

“I mean, why would you let someone with no experience in foreign affairs anywhere near such important decisions?” Jared Kushner said. - Andy Borowitz

Paul Ryan Says He Will Retire Once He Has Wrecked Country. - Andy Borowitz 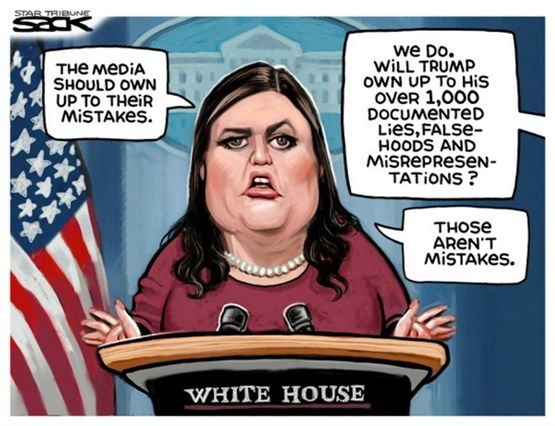 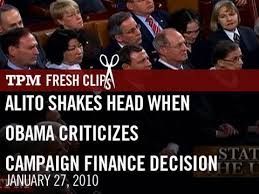 Obama Was Right About Citizens United
The landmark Citizens United case and related campaign finance laws may be facilitating Russia’s attempt to subvert U.S. democracy, the Dallas News reports.
According to an analysis of public campaign finance reports, a group of Russian-linked political donors with ties to Vladimir Putin funnel money to Donald Trump and the GOP through legal campaign contributions that have, thus far, faced little-to-no scrutiny by the federal government.


"Last week, the Supreme Court reversed a century of law that I believe will open the floodgates for special interests – including foreign corporations – to spend without limit in our elections."
— Barack Obama on Wednesday, January 27th, 2010 in the State of the Union address 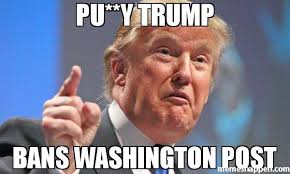 Was The Washington Post Pranked With Fake News?
U.S. Centers for Disease Control and Prevention director Dr. Brenda Fitzgerald on Sunday addressed a report that President Donald Trump’s administration had banned the CDC from using seven words or phrases in next year’s budget documents.
The terms are “fetus,” “transgender,” “vulnerable,” “entitlement,” “diversity,” “evidence-based” and “science-based,” according to a story first reported on Friday in The Washington Post.
But Fitzgerald said in a series of tweets on Sunday said there are “no banned words,” while emphasizing the agency’s commitment to data-driven science. 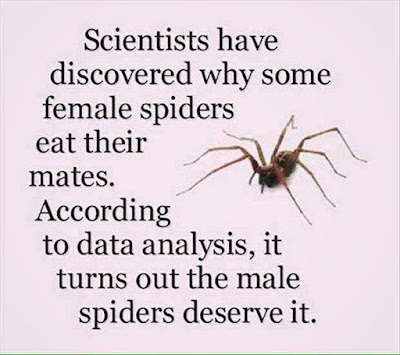 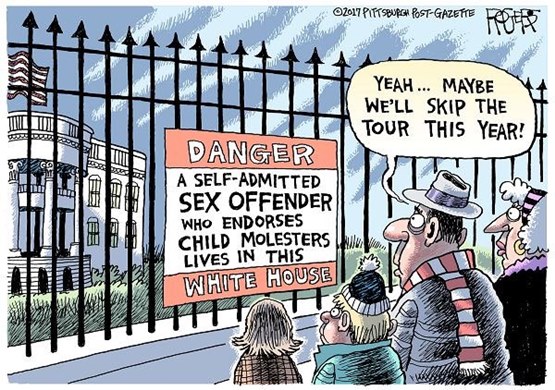 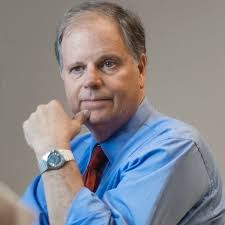 Well, You Can Take Doug Jones Out Of Alabama BUT You Can't Take The Alabama Out Of Doug Jones
After all the celebrating last week, Democrats got a big dose of reality on Sunday, when Alabama’s newly elected senator, Doug Jones, made clear he won’t always toe the party line. “I’m going to talk to people on both sides of the aisle, try to figure out what I think is in the best interests of my state and in the country,” Jones said on CNN’s State of the Union. “I don’t think anybody should depend on, be able to count on my vote for anything.”
Jones differentiated himself from many in his party by saying he doesn’t think President Donald Trump should resign over the numerous sexual misconduct allegations against him. In fact, he thinks it’s time to stop talking about the issue.


I'll never forget this time when I was raising a toddler while my country was electing one. - John Fugelsang 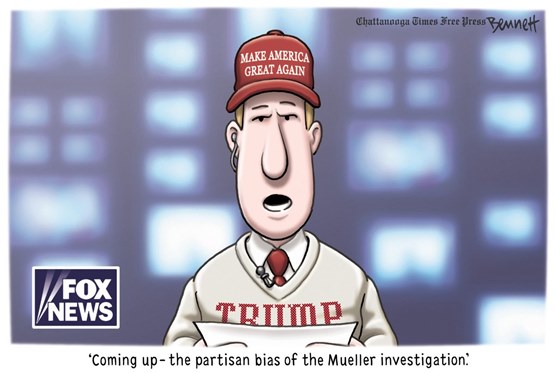 
I just want someone to look at me the way the GOP looks at corporations. - Randi Mayem Singer 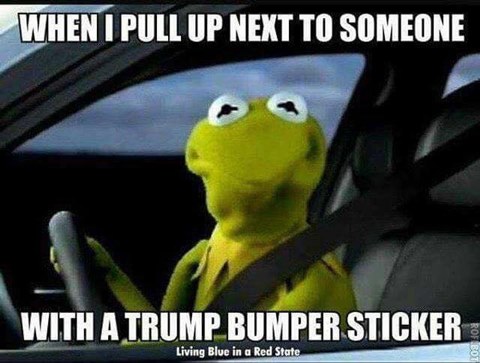 The FCC voted 3-2 along party lines to repeal Obama-era net neutrality rules. And if you’re not sure what that means, better Google it while you can. - Seth Myers 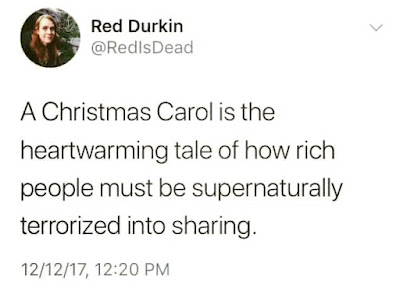 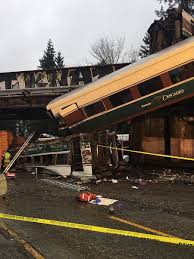 We Need Tax Cuts For The Rich, Not Safe Infrastructure!
Amtrak train 501 derailed onto the I-5 road below as it crossed a bridge. The incident occurred at approximately 7:30 a.m. during morning rush hour traffic. The derailed car fell onto the highway below and there are multiple injuries. 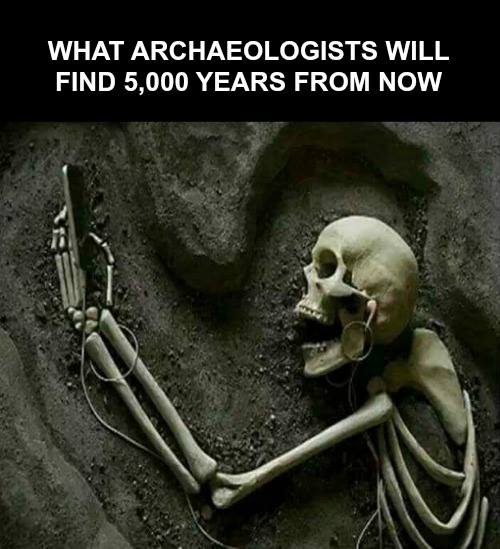