John Kelly: 'The lack of an ability to compromise led to the Civil War' 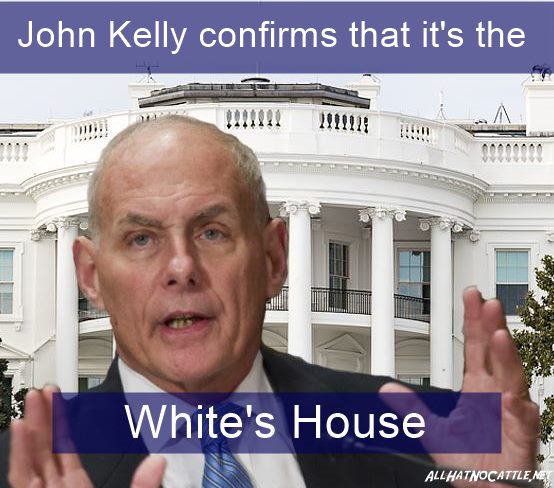 
Kelly says Civil War could've been avoided if we'd compromised on owning humans as livestock. Now he's got to get back to a toddler w/nukes. - John Fugelsang 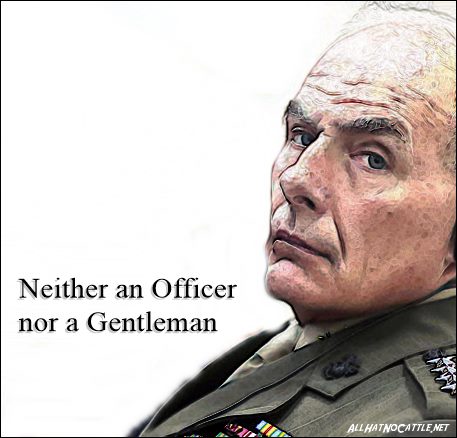 Journalists should ask themselves why they presumed John Kelly was an honorable man. - Samuel Sinyangwe 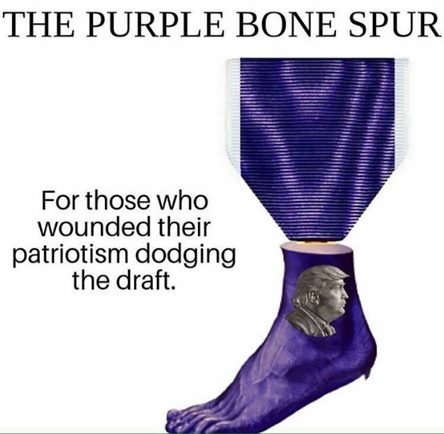 President Trump will NOT visit the DMZ. Sr. Admin official says POTUS schedule too busy & visiting DMZ has become "a little bit of a cliché” - Will Ripley, CNN


In one fell swoop, Kelly said the Civil War was not about slavery AND was unapologetic to the black war widow who used her speakerphone. Yeah, He's Not A Racist.
White House chief of staff John Kelly called U.S. Representative Frederica Wilson an "empty barrel" who was "making noise" when she criticized President Donald Trump. In an interview on Fox News, he suggested Robert Mueller should investigate Hillary Clinton. 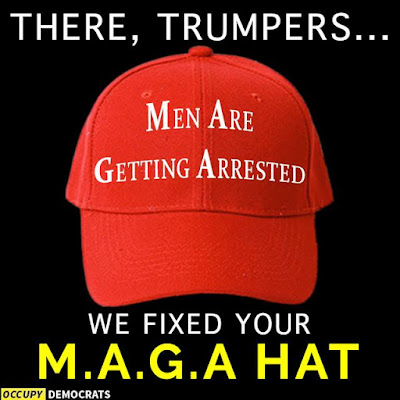 World War II happened because the Jews and the Nazis failed to reach a compromise.- Jeff Tiedrich

That #NothingBurger quickly turned into a #QuarterPounder with extra fries and onion rings, huh. - Ida Skibenes 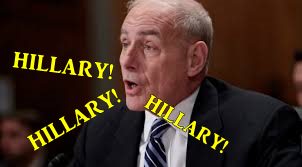 Kelly Was Sent Out By Trump To Bash Hillary
White House chief of staff John Kelly on Monday said that a special counsel should be appointed to investigate an Obama-era uranium sale and Democrats' roles in funding a controversial opposition research dossier on President Trump. Enjoy today knowing that every Trumper who talked to George Papadopolous since late July now tries to recall the convo -- since the FBI has it on tape.- John Schindler 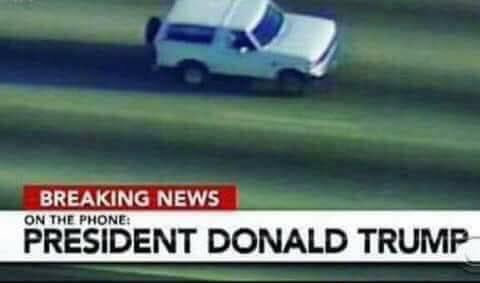 
Netflix announced House of Cards will end after season 6, so at least a fictional President can be destroyed by sexual assault allegations.- Nick Jack Pappas 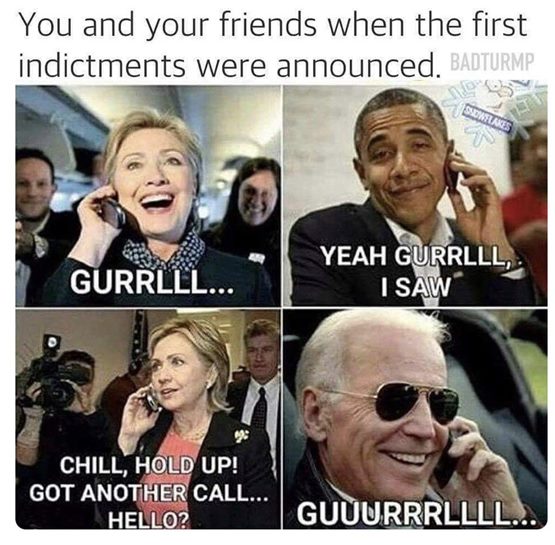 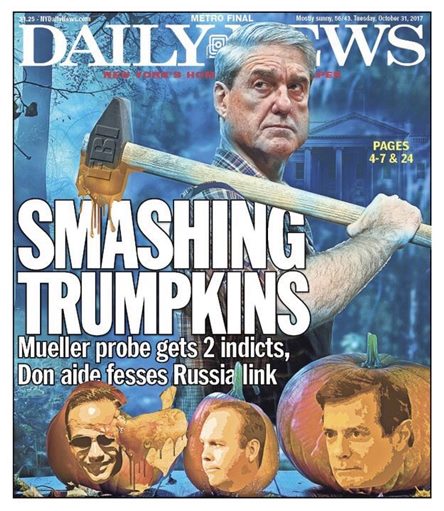 Happy Halloween - this year I'm dressing up as the GOP Health Care Plan.
So I'm never getting out of the House. - John Fugelsang Trump could sexually assault Spacey while Spacey was assaulting a teen & Paul Ryan wouldn't care as long as millionaires get their tax cut.- John Fugelsang

Hey Facebook, What And When Are You Going To Do Anything?
A group of 19 prominent civil rights groups representing African-American, Muslim, Latino, Asian, and LGBTQ communities, among others, sent a letter to Facebook yesterday, expressing “deep concern” over “hateful content on your platform used to divide the country,” and calling for the social media giant to do more to combat it—including release the now infamous Russian bought ads that attempted to use divisive social messages to influence the presidential election. 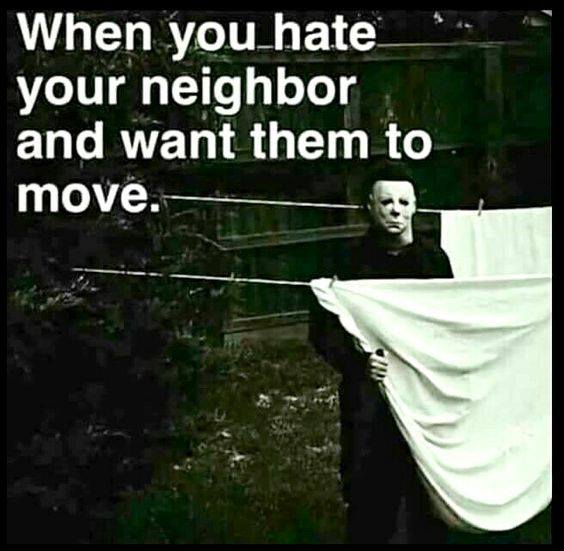 Sarah Huckabee should do the White House briefing under oath.- John Aravosis 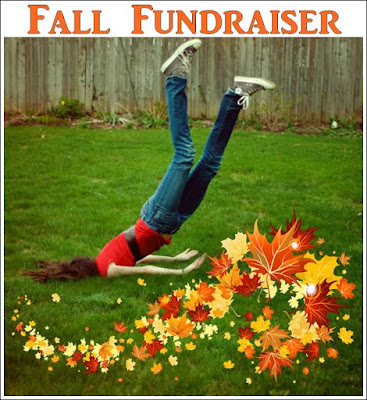