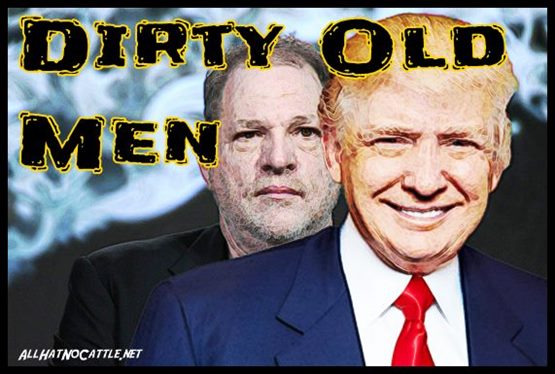 Hannity Slams Left for Hypocrisy on Weinstein, Forgets He JUST Had Bill O’Reilly On as Guest
During tonight’s opening monologue on Fox News’ Hannity, host Sean Hannity devoted more than 10 minutes to highlighting what he claimed was the hypocrisy of liberals when it came to the bombshell sexual misconduct allegations against Hollywood heavyweight Harvey Weinstein.

Harvey Weinstein was fired. So what are we going to do about the sexual predator in the White House? Just keep letting him run the country?- Billy Eichner 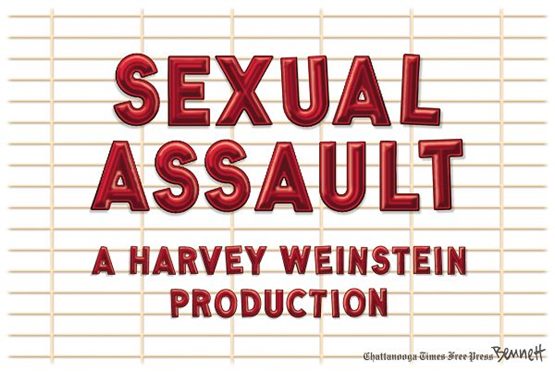 Who can forget during the Cuban Missile Crisis when Kennedy tweeted, "Cueball @Khrushchev and Lil' Beardy don't have the [guts]. I double-dog dare you to push the button."- Stephen Colbert 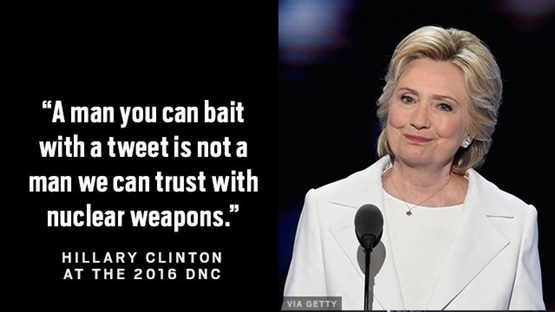 I would definitely pay $100 to watch Rex Tillerson and Donald Trump take IQ tests against each other. And I guarantee the next day, Kellyanne Conway would be saying that the lower the number, the better the score.- Jimmy Kimmel 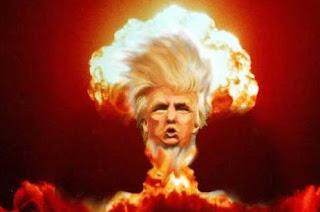 Fake News?
President Donald Trump said he wanted what amounted to a nearly tenfold increase in the U.S. nuclear arsenal during a gathering this past summer of the nation’s highest ranking national security leaders, according to three officials who were in the room. 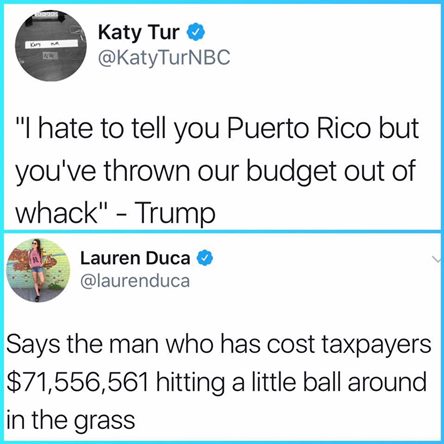 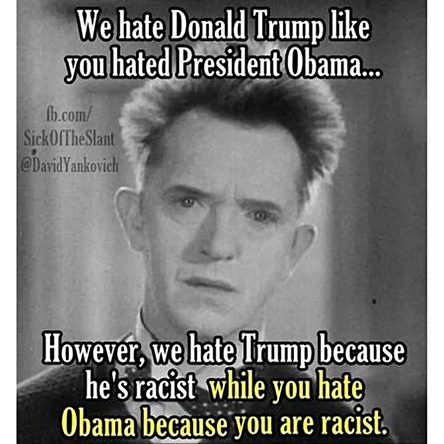 President Trump is back to golfing, and he played with Lindsey Graham yesterday and said it was “wet and windy.” But luckily, some people from Puerto Rico came and threw their paper towels at him. - Jimmy Fallon 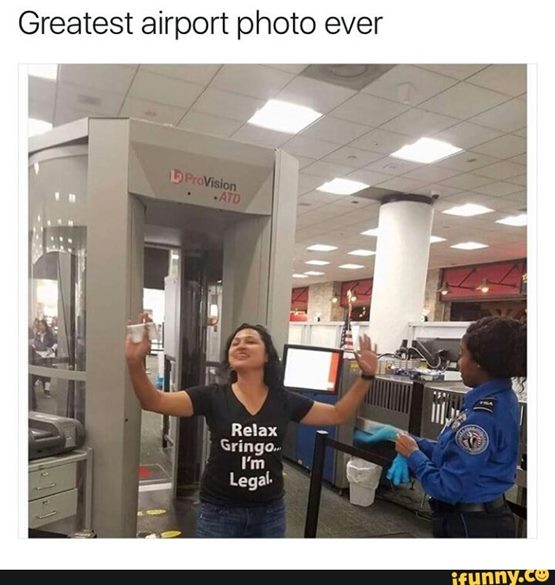 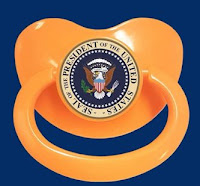 Trump Threatens NBC
US President Donald Trump has raised the prospect of challenging media licences for NBC News and other news networks after unfavourable reports.
He took aim at NBC, which made him a star on The Apprentice, after it reported he wanted to boost America's nuclear arsenal almost tenfold.
Mr Trump labelled the report "fake news" and "pure fiction"

Eminem did in 4 minutes what political pundits, news anchors, & newspaper reporters have not been able to do in a year.
The power of art. - Fake Frederick Douglas Tweet

In the last year or so, arguably the three most powerful men in entertainment, TV news, and politics were outed as serial sexual predators. - Simon Malloy

Starving Puerto Rican Towns Sharing Food, Eating Plants, and Waiting for FEMA
One woman was left with a can of tuna, another family ate from their garden. One mayor says 5,000 residents face starvation. 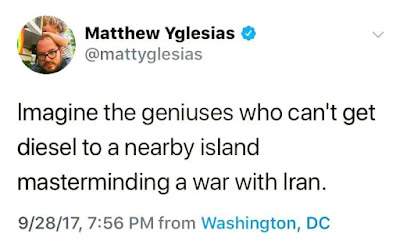 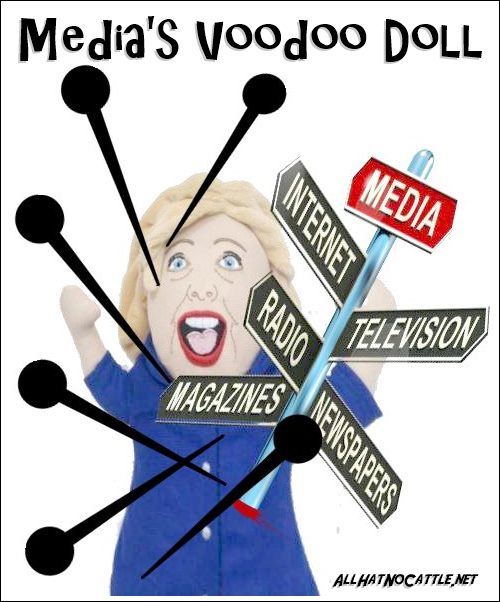 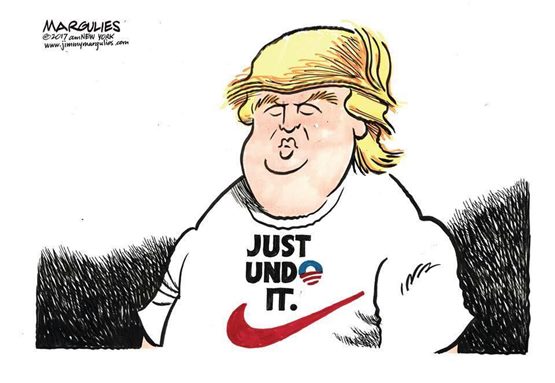 Tucker Carlson actually just did a segment about how Clinton is a Weinstein enabler, from the chair where O'Reilly sat, on Ailes's network. - Lauren Duca


Does the Second Amendment protect an individual right to sell firearms to the public?
No, the 9th U.S. Circuit Court of Appeals ruled on Tuesday in Teixeira v. County of Alameda, a landmark decision affirming the government’s constitutional authority to strictly regulate gun shops. The 9–2 ruling is a victory for gun safety advocates who feared judicial aggrandizement of the right to bear arms could invalidate myriad laws governing firearm commerce. The decision may be imperiled, however, if the plaintiffs appeal to the Supreme Court, where conservative justices are increasingly eager to expand the scope of the Second Amendment. 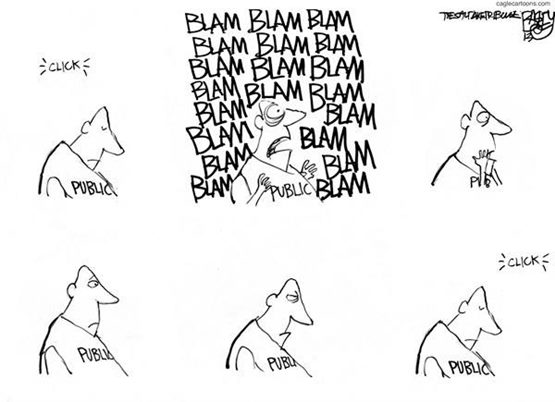 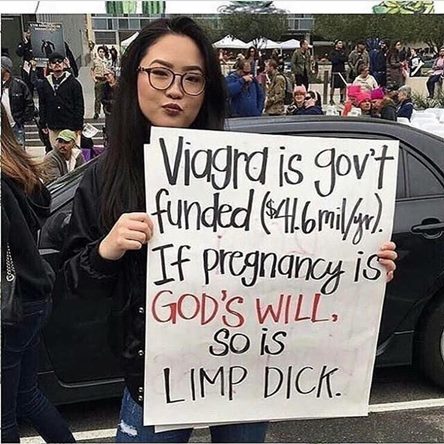 President Trump gave an exclusive interview to Forbes and teased a new economic development bill that he says is “both a carrot and a stick." Incidentally, “carrot and stick” are also Trump and Melania’s Secret Service code names. - Seth Myers 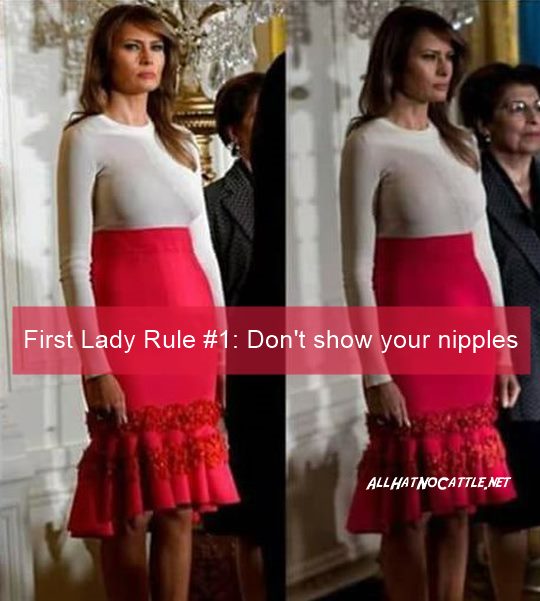 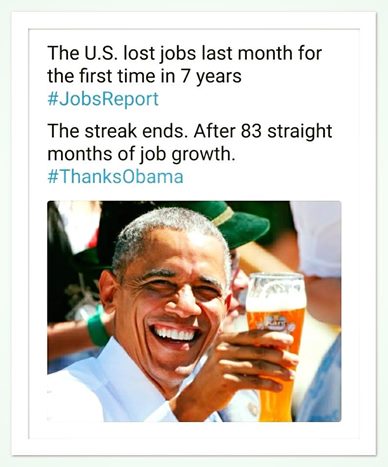 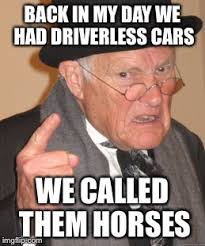 California To Allow Driverless Cars
Fully autonomous vehicles — without backup drivers — could be on California public roads by June or earlier, the state’s Department of Motor Vehicles said Wednesday as it unveiled a new version of proposed rules. 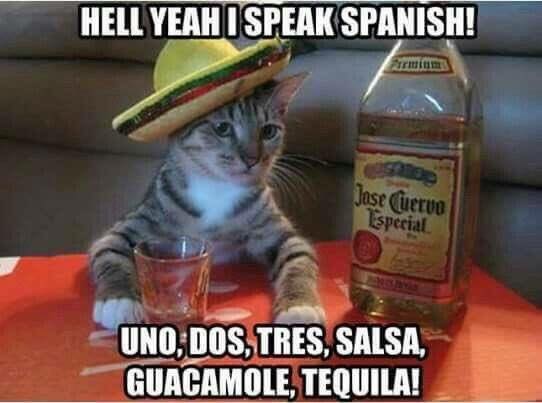 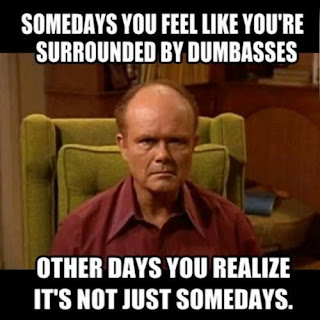