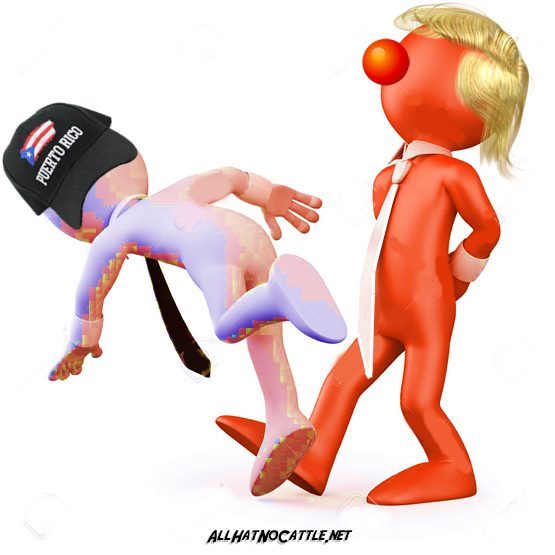 
Only 1 in 6 PR residents has electricity; 1/3 don't have safe drinking water. These are US citizens. The callousness boggles the mind. - Paul Krugman 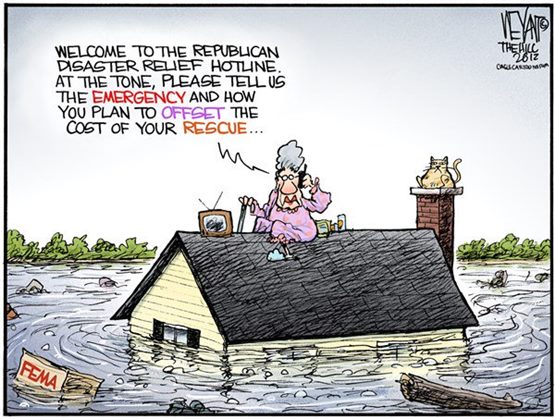 The least Trump can do is go back to Puerto Rico and toss out some body bags.- Warren Holstein‏ 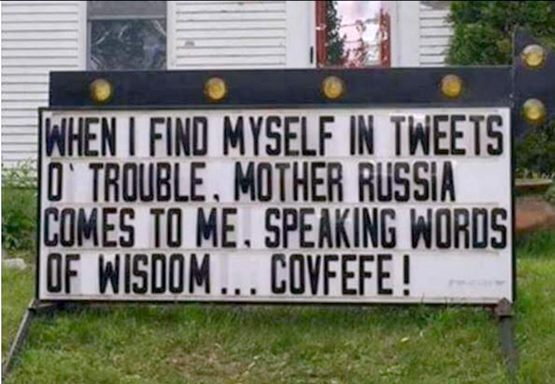 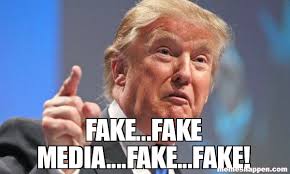 Deep Down, Trump Wants To Cut Off The Tongues And Fingers Of The Media
President Trump is doubling down on his suggestion that the federal government "challenge" the broadcast licenses of networks that report what he deems "fake news."
"Network news has become so partisan, distorted and fake that licenses must be challenged and, if appropriate, revoked," he wrote on Twitter. "Not fair to public!"

Just a friendly reminder that Bill Clinton got impeached for lying about a bl*w j*b.- OhNoSheTwitnt 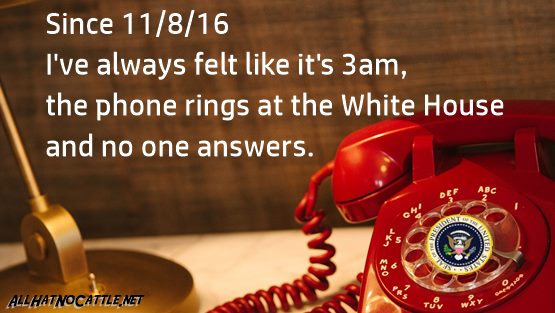 @POTUS your comments about Puerto Rico are unbecoming of a Commander in Chief they seem more to come from a “Hater in Chief” - Carmen Yulín Cruz‏, Mayor of San Juan, Puerto Rico

“I HATE EVERYONE IN THE WHITE HOUSE!”: TRUMP SEETHES AS ADVISERS FEAR THE PRESIDENT IS “UNRAVELING”
In recent days, I’ve spoken with a half dozen prominent Republicans and Trump advisers, and they all describe a White House in crisis as advisers struggle to contain a president that seems to be increasingly unfocused and consumed by dark moods. 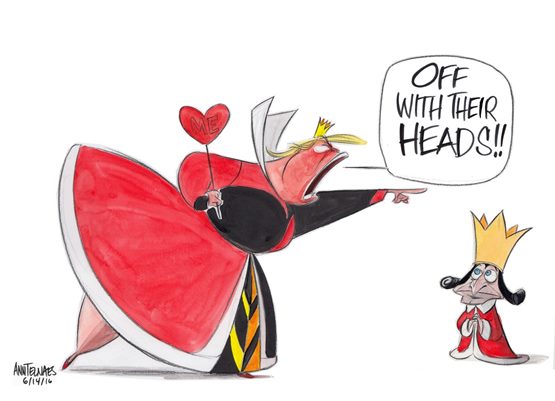 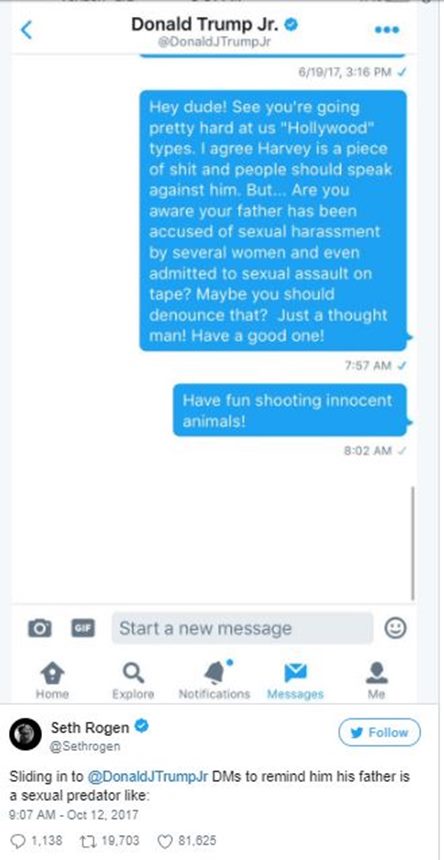 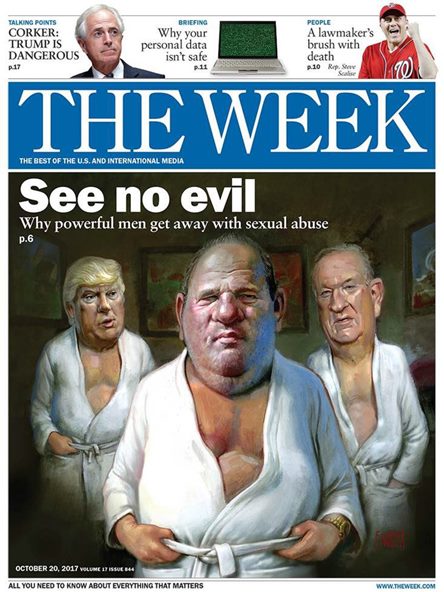 Will the Republicans give back money contributed by Roger Ailes and Bill O'Reilly? - Barbra Streisand 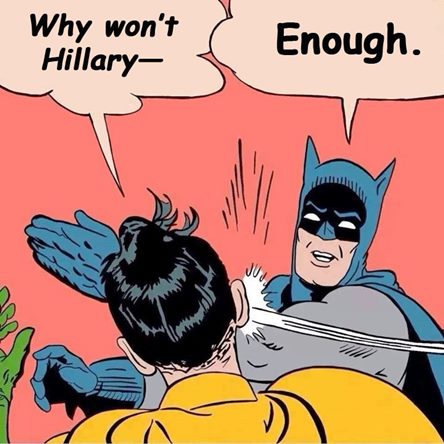 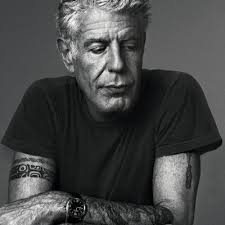 What's With Anthony Bourdain? He Didn't Slam Obama's Late Response.
Celebrity chef Anthony Bourdain is not letting Hillary Clinton off the hook for her friendship with Harvey Weinstein, the disgraced film producer who is accused of sexually harassing and raping young women in the film industry for decades. ..Bourdain, whose girlfriend, Asia Argento, claims she was raped by Weinstein in 1997, called Clinton’s interview “shameful in its deflection and its disingenuousness.” Bourdain also suggested that Clinton may have known about Weinstein’s behavior for years before the bombshell reports on him were released last week.
“Know what Hillary Clinton is NOT? She’s not stupid. Or unsophisticated about the world. The Weinstein stories had been out there for years,” he tweeted.

As awful as Harvey Weinstein is, we must remember he still doesn't control any branches of our government.- Erik Bransteen 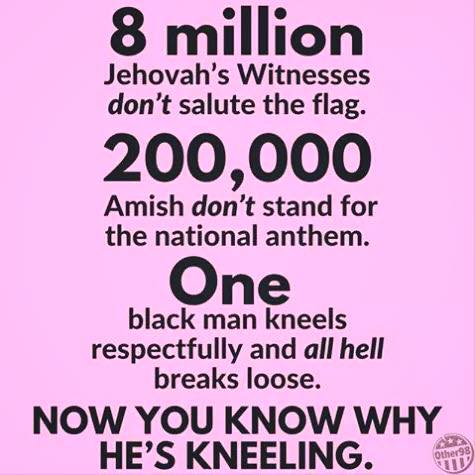 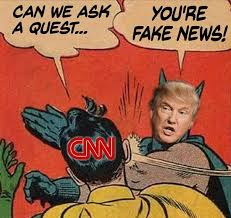 Someone Is Trying To Discredit CNN
LawNewz.com has learned that CNN’s Legal Department is now looking into a hoax website that is pushing a story about a security guard in Las Vegas being arrested following the massacre. The apparent hoax caught traction early Thursday after a “CNN” article claimed there was a second arrest in the Oct. 1 mass shooting at Mandalay Bay: the security guard originally credited with helping stop Stephen Paddock was booked as the second gunman 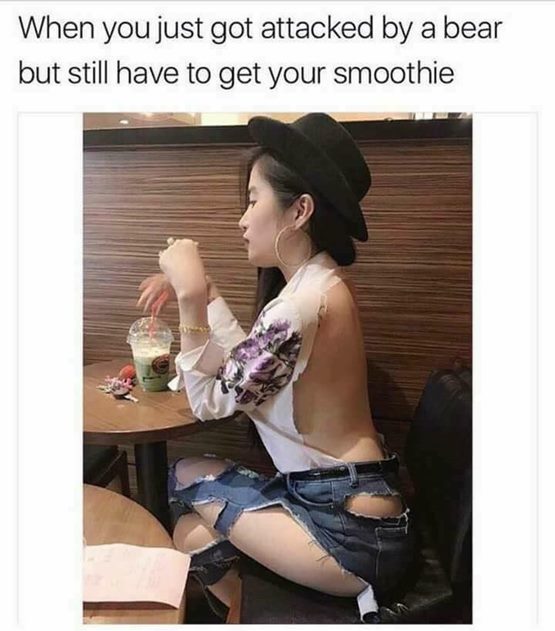 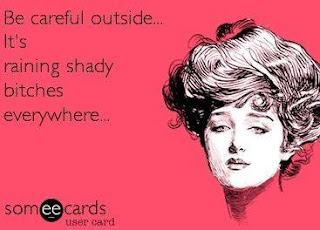