Trump Hiding Behind His Own Political Theater 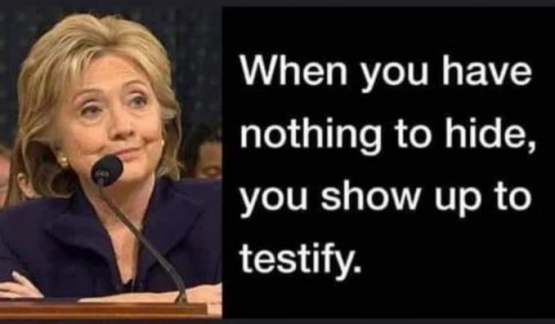 Trump should represent himself at his trial like only sane and innocent people do. - Conan O'Brien 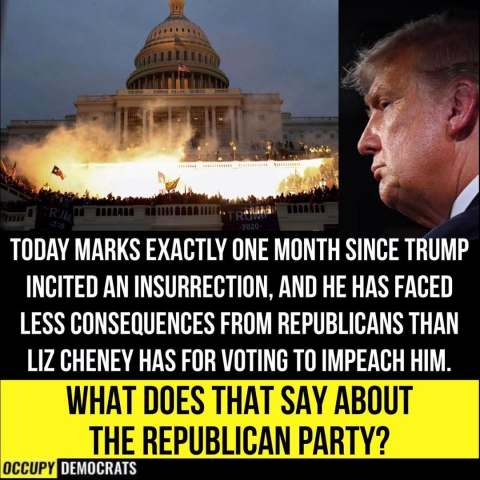 Ivanka Says She Should Be Allowed To Continue Reading Intelligence Briefings To Her Dad. - Andy Borowitz 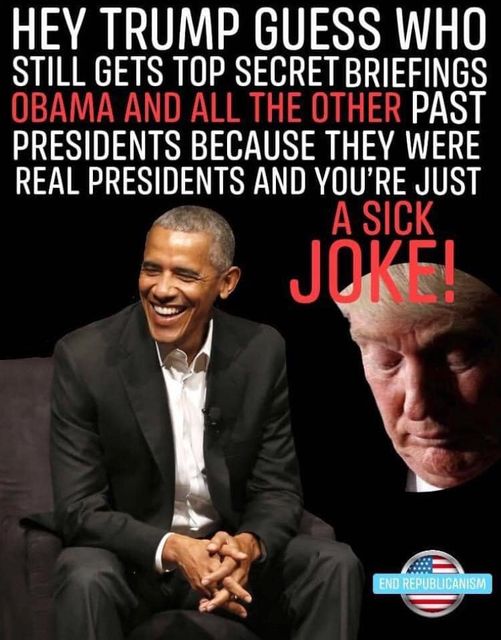 Trump Is Going To Be In Court The Rest Of His Life.
An Illinois judge has ruled that the Trump International Hotel and Tower in Chicago is liable for violating two state environmental laws by sucking up millions of gallons of water daily from the Chicago River without a valid permit...Total fines for the violations could be as much as $12 million.

I was not prepared for how many people are willing to let others die rather than suffer even a moment's inconvenience. - Joseph Brassey tweet 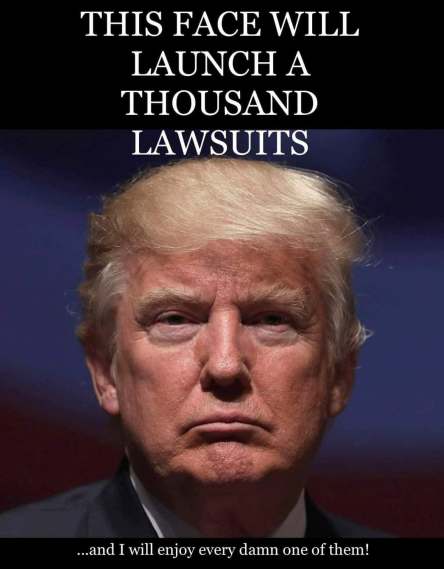 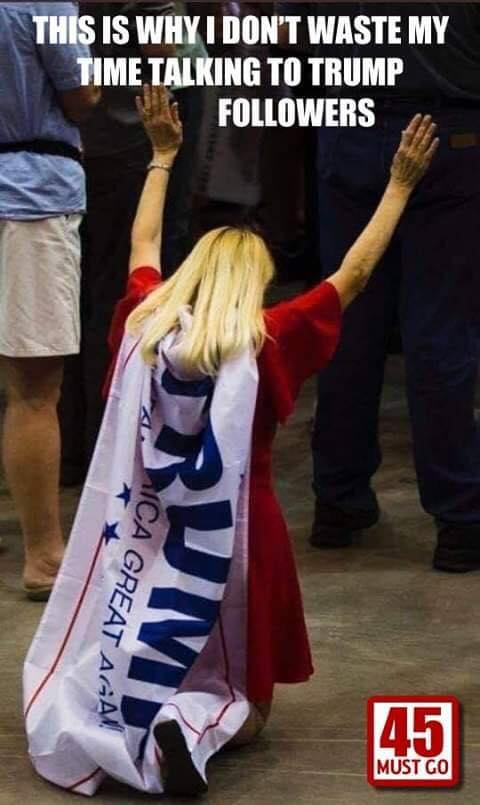 Geez Louise
A former Republican Senate staffer has been arrested and faces child pornography charges in Washington, D.C.
Federal authorities arrested Ruben Verastigui, 27, on Friday and have accused him of receiving and possessing child pornography between April and this month

The Republicans know that if Trump is convicted, it will open the door to their convictions.
You can’t punish the King without punishing his court.
They are protecting themselves, not America. - Woman in the Moon tweet 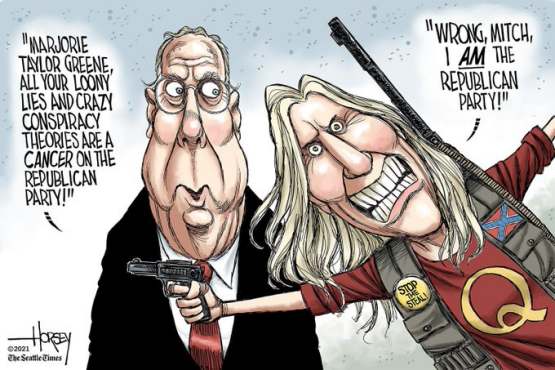 Want unity? Convict the leader who divides us. - The Lincoln Project 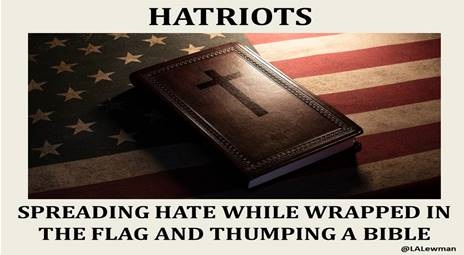 
"I hate America,
I honor treason
& I like being racially insensitive"
...is just too wordy for a bumper sticker;
that's why we have confederate flag decals. - John Fugelsang 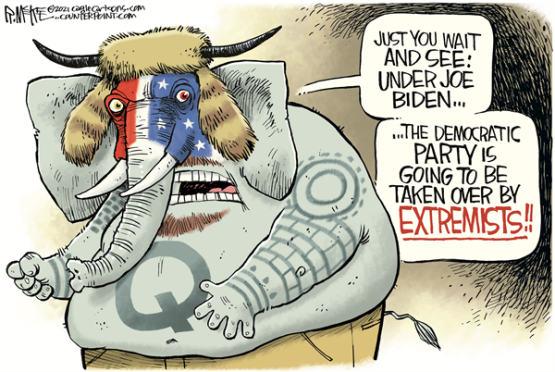 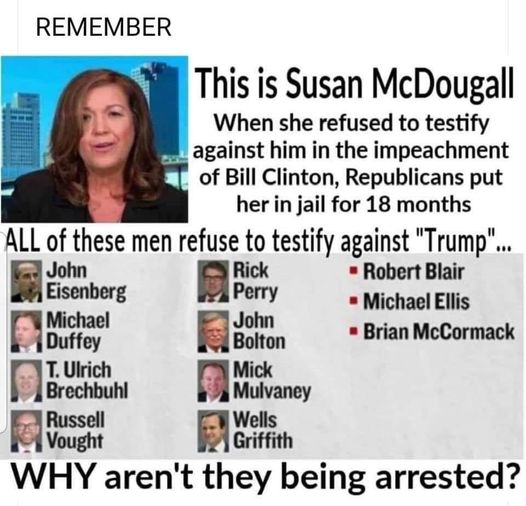 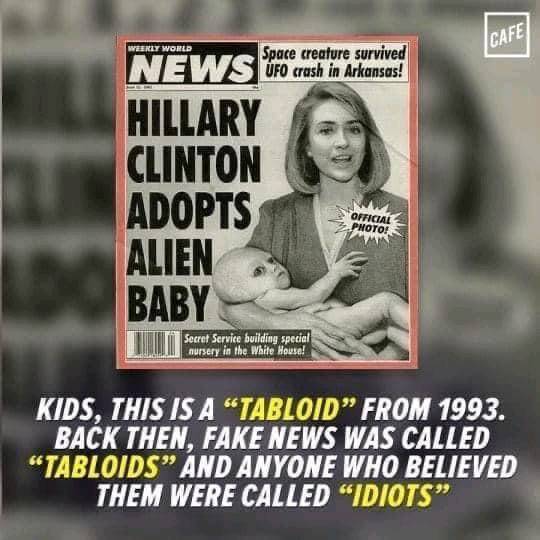 Trump should not receive intelligence reports unless he is banned from eBay. - Andy Borowitz 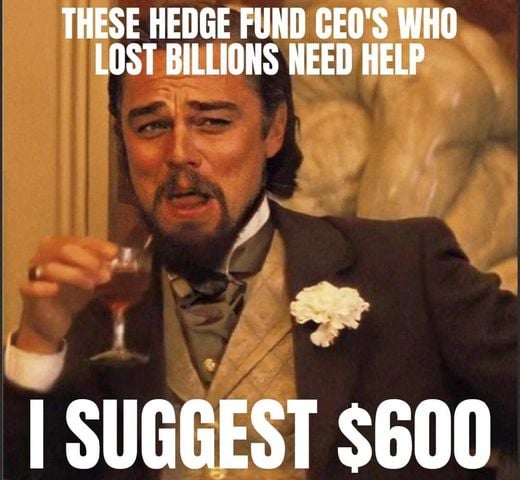 Surprise. Surprise. Reagan's Trickle Down Economics Was All A Ploy By The GOP.
Tax cuts for the wealthy have long drawn support from conservative lawmakers and economists who argue that such measures will "trickle down" and eventually boost jobs and incomes for everyone else. But a new study from the London School of Economics says 50 years of such tax cuts have only helped one group — the rich.

Before anyone gives Tom Brady a trophy, don’t forget that the Chiefs have the right to exhaust every legal avenue to challenge the result. It would be irresponsible to congratulate the Buccaneers so early. Many many fans are upset. Wouldn’t want them to lose trust. - Abraham Gutman 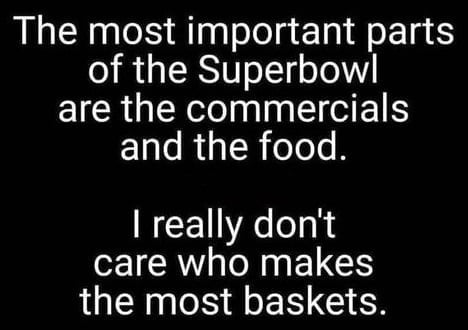 I love football but I thought this meme was hysterical! 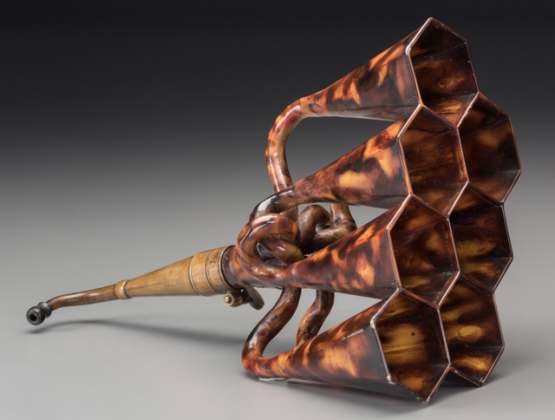