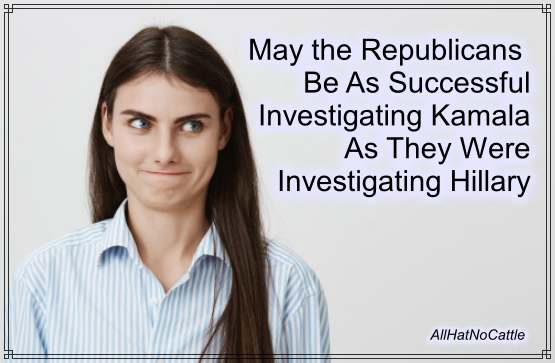 One thing Republicans learned this weekend is that they can lie about and smear Vice President Harris and nobody will say anything. - Adam Parkhomenko 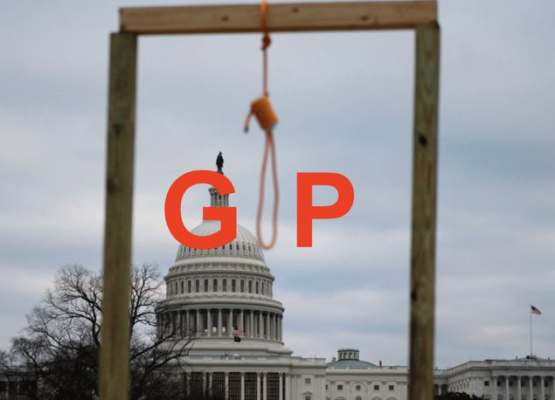 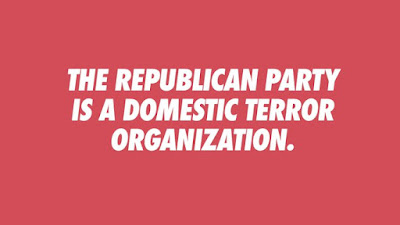 Is This A Test Run?
The Secret Service arrested two people on weapons charges near the White House on Saturday.
A spokesperson for the agency The Hill that two people approached agents near the intersection of Pennsylvania Avenue and 15th Street NW, where one person disclosed to officers that they had a BB gun and were immediately detained. The second person was detained after an unregistered pistol and ammunition were located in a nearby vehicle.

It’s weird that QAnon thinks Democrats are cannibals because right now Republicans are eating each other. - Andy Borowitz 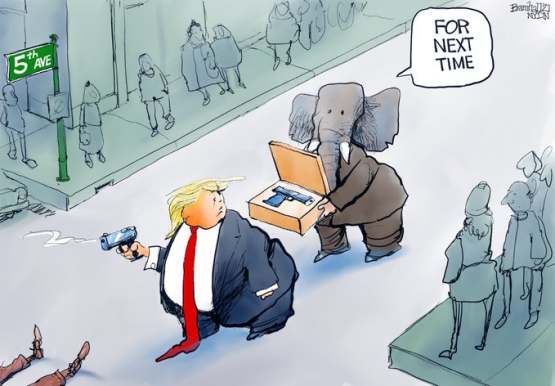 I love how President Biden approves federal aid to Texas during its disaster -- even though they didn't vote for him --without forcing them to say nice things about him.
Nice to have an adult President finally. - Brooklyn Dad tweet 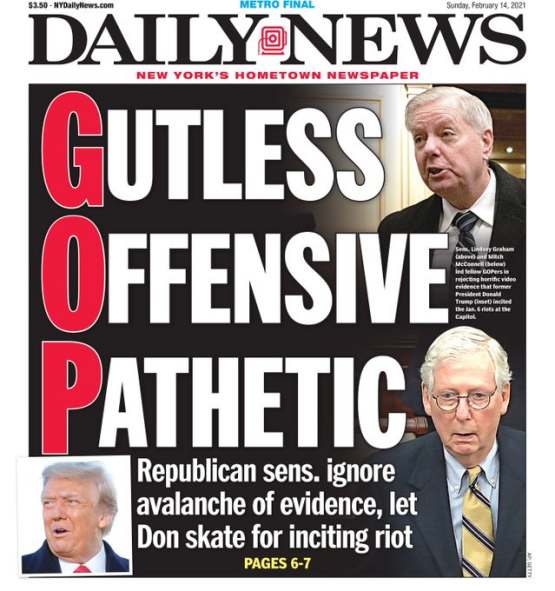 Lindsey Graham Under Investigation By Georgia. LOL.
Sen. Lindsey Graham's call to Georgia Secretary of State to be included in criminal probe, report says. Prosecutors pursuing a criminal investigation against former president Donald Trump for trying to influence the election are also eyeing a call Graham made.

People who say that Lindsey Graham has turned into a raging asshole cannot point to a time in history when he wasn’t. - Andy Borowitz It’s been 5 years since we had a President on President’s Day. Exhale. - Scott Dworkin 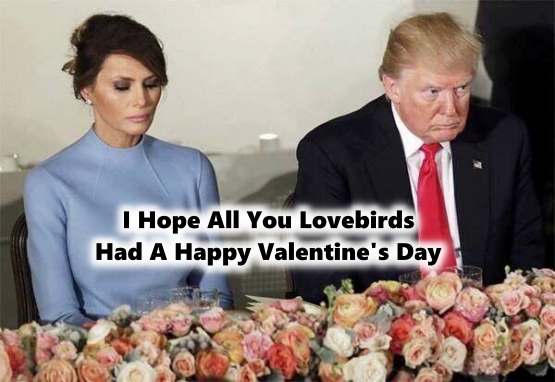 American Idol Asked Kellyanne Conway's Daughter To Audition
Claudia Conway’s audition on the Sunday season premiere of ABC’s “American Idol” was panned for being “cringe-worthy,” but ABC took the most heat from critics who viewed the network’s promotion of the 16-year-old daughter of GOP power couple Kellyanne and George Conway as exploitative.

Madison Fears He Made Constitution’s Impeachment Clause Too Hard for Idiots to Grasp. - Andy Borowitz 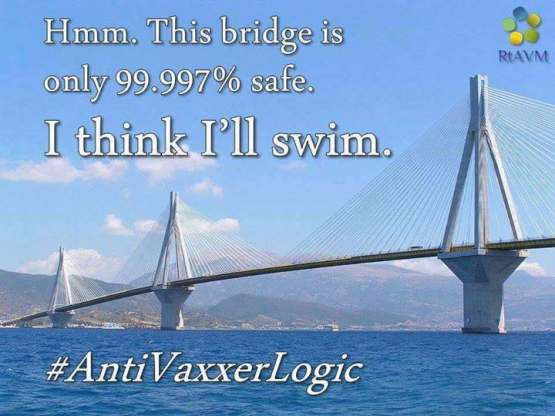 Just a reminder Joel Osteen received a $4.4 million dollar PPP loan. I guarantee he’s not opening up his church as a shelter during the storm. The Most Popular Florida Grocery Store Faces Backlash For Supporting the Insurrection
‘The last straw’: the US families ending love affair with grocery chain after Capitol riot: Families are boycotting Publix after a member of founding family donated $300,000 to the Donald Trump rally that preceded January’s

Roses are red
You make my heart flitter
I protect you from government
Not from Twitter.  - The First Amendment tweet 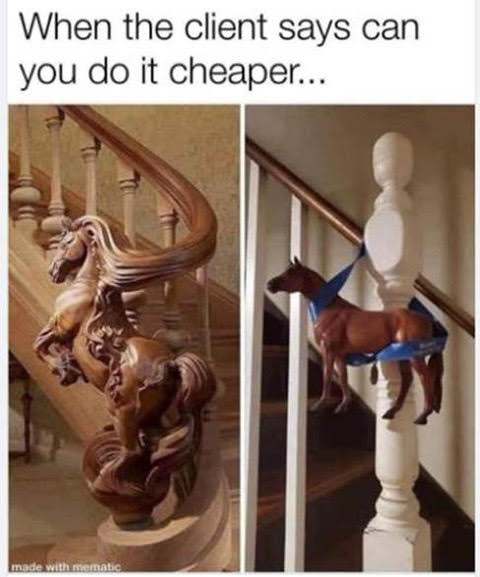 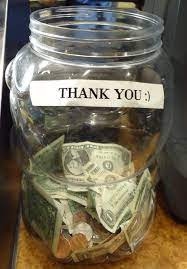 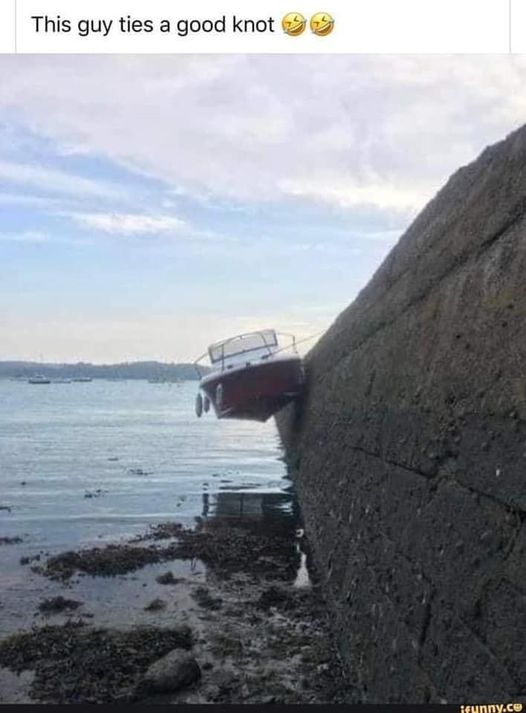 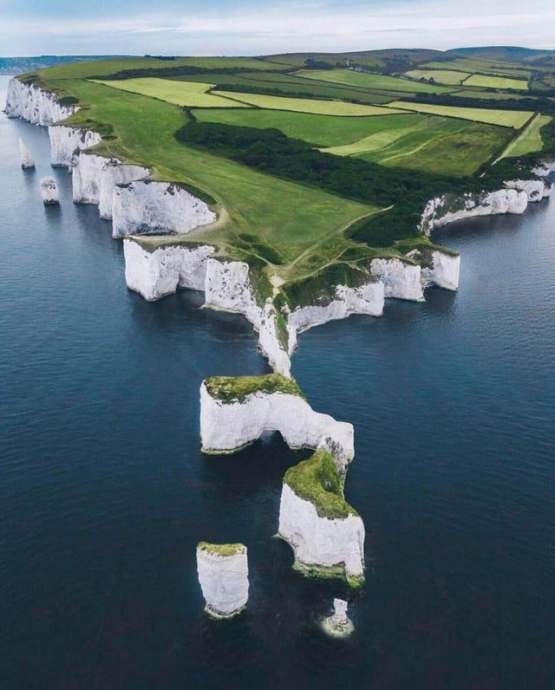 Old Harry Rocks at Handfast Point, on the Isle of Purbeck in Dorset, England.
Peace.
Posted by Lisa at 2:40 PM