Pelosi on Trump's call to increase stimulus payments: "Let's do it!" 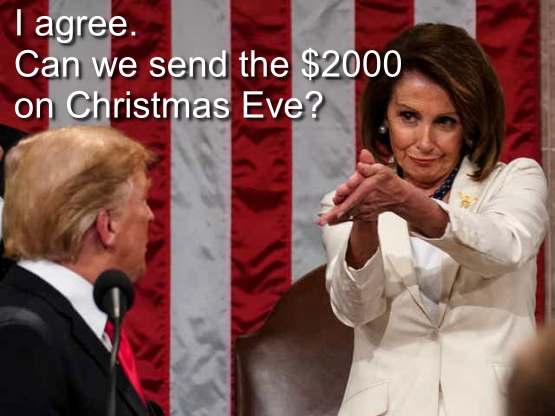 That $2,000 won't disappear into thin air.
It will get be put right back into the economy, enabling businesses to stay open and keep their people employed.
Don't Republicans understand how the economy works? - Alex Cole 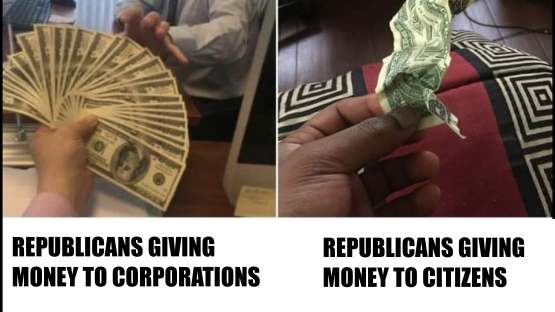 Blackwater "contractors" who murdered 17 Iraqi civilians were pardoned by Trump because of the fact that the far right family of Betsy DeVos is the money behind the founding of this blighted group of killers-for-hire. Disgusting. - Frank Schaeffer 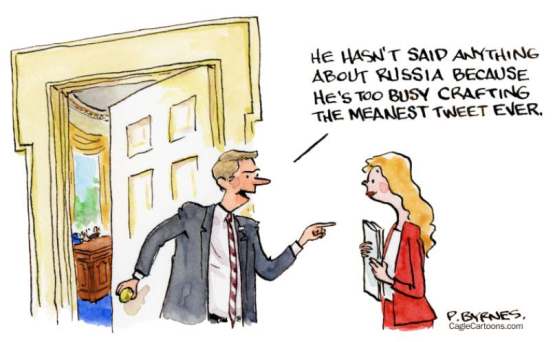 In 2004, I was decorated for saving the lives of innocent Iraqi civilians. That's right, I put my own career at risk to save Iraqis. Because either we're the good guys or we're not.
Trump pardoning a bunch of mercenary criminals who murdered civilians is f*cking PERSONAL to me. - Stonekettle 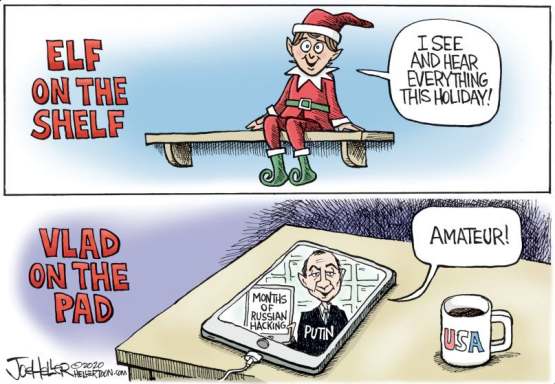 Ooooo, Putin Is Publically Making Trump Very Jealous
President Vladimir Putin signed laws on Tuesday granting former Russian presidents expanded immunity from prosecution and allowing them to become senators for life in the upper house of parliament once they leave the Kremlin.

Donald Trump is set to pardon Betsy DeVos for stealing all those Dalmatians. - Tony Posnanski 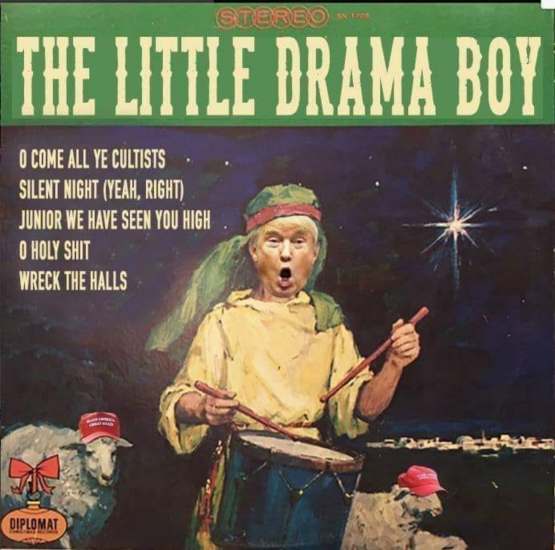 Trump & Melania will get on AF1 and head to Mar A Lago today where they will be joined by paying guests and family. We will cover their travel & security costs as they spend a sunny holiday sans masks and oblivious to the suffering of millions. Fleece Navidad. - Noel Casler 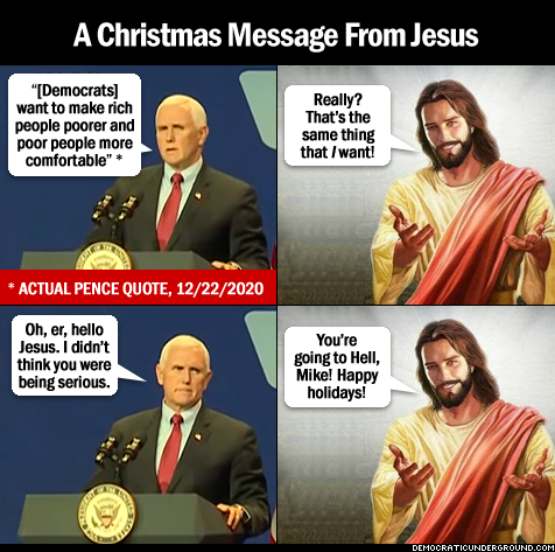 When All Is Said And Done, I Hope Every Governor That Encouraged Spreading The Virus Is Brought Up On Criminal Charges
South Dakota Gov. Kristi Noem is inviting Minnesota bar owners to relocate to her state after a COVID-19 restrictions crackdown.
“Come to South Dakota! We respect your rights. We won’t shut you down,” the Republican governor wrote Monday on Twitter. 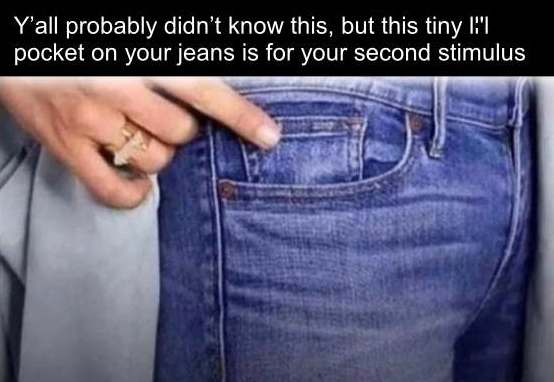 Rock The Voter News
Kamala tweeted this last May

Over the next 28 days, Trump is going to do the most perverse things we can't even begin to imagine. - Christopher Bouzy 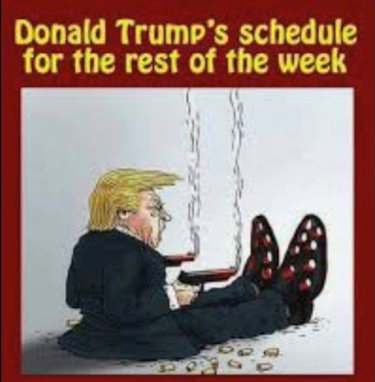 Texan Tried To Mess With COVID Relief Because It Expanded Voting
Texas Attorney General Ken Paxton asked the Trump administration in the spring to revoke millions of dollars in COVID-19 relief for Harris County, which includes Houston, because the funds were earmarked to expand mail-in voting in the 2020 election. 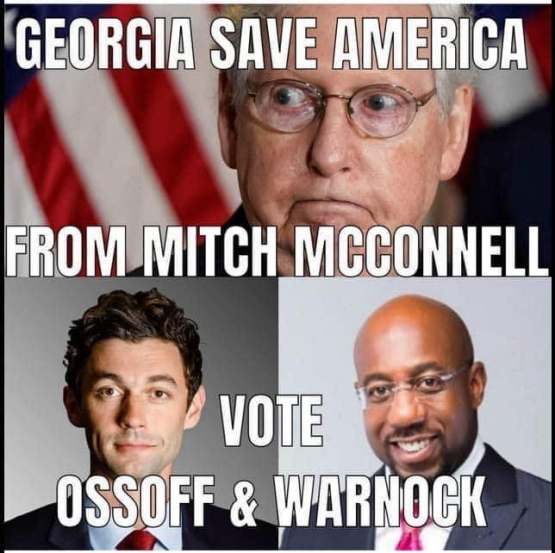 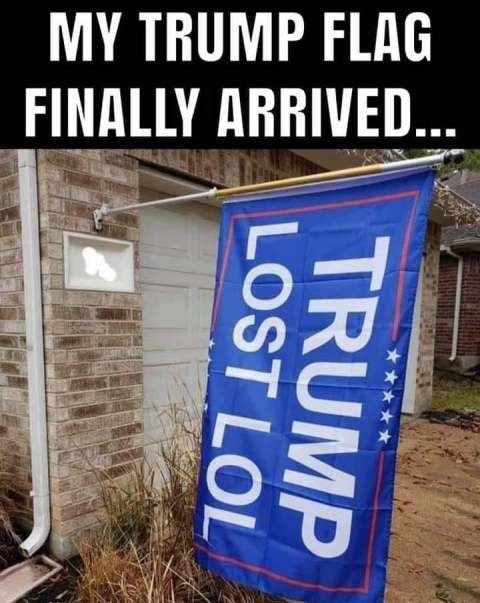 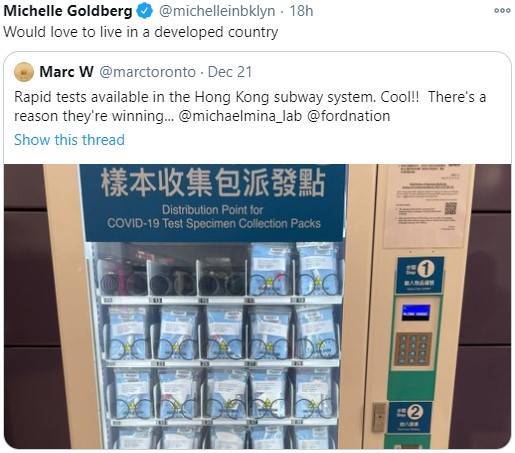 Pro tip: the guy who stole money from a charity for children with cancer doesn't give a chicken-fried f*ck if you get a $2,000 check or not. he just likes to blow sh*t up. - Jeff Tiedrich

Trump Kicks Restaurant Servers In Ass One Last Time
One of the final pieces of legislation rolled out by the Trump administration will reportedly allow restaurant bosses to save money by taking tips away from serving staff to help pay cooks and dishwashers in the back. According to Business Insider, the new rule was published Tuesday by the Department of Labor. It would reportedly allow restaurants to pay backroom staff using tips given to front-of-house staff—effectively taking that expense away from business owners and placing it on workers. 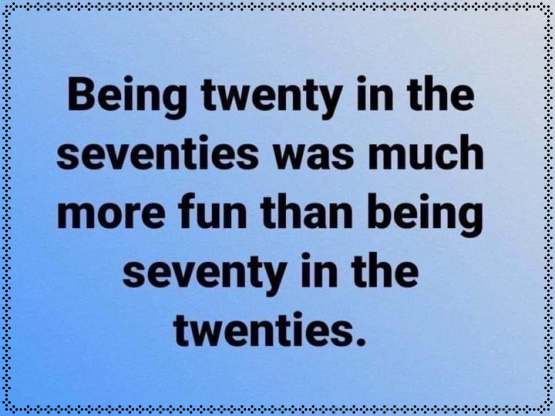 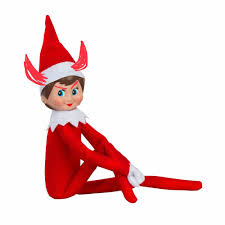 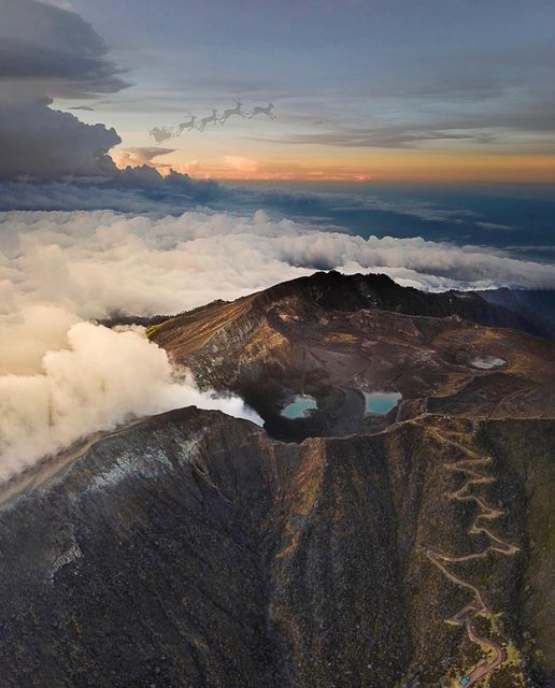 Santa is enjoying a trial run over Volcano Turrialba in Costa Rica.
Best wishes to all for a joyful and peaceful Christmas.
Posted by Lisa at 1:16 PM