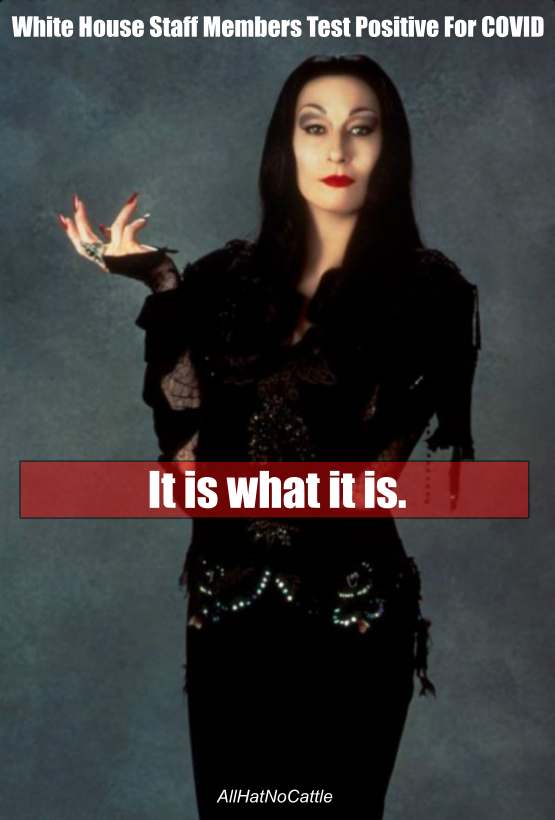 Last night the president of the United States said his plan to combat the virus was “herd mentality.” If you assume he meant herd immunity, then we’re talking millions dead. Why didn’t this dominate the WH briefing? ' Adam Parkhomenko tweet 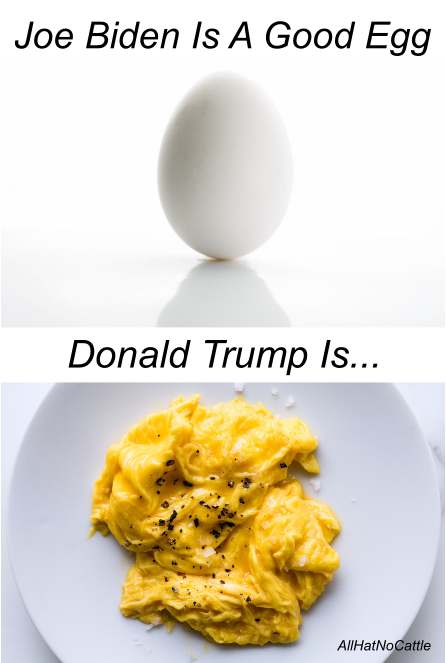 If Trump had fully used the Defense Production Act in March we could all have home Covid testing kits now- think about how that would have saved lives and helped the economy to reopen safely. #HerdMentality - Dean Obeidallah tweet 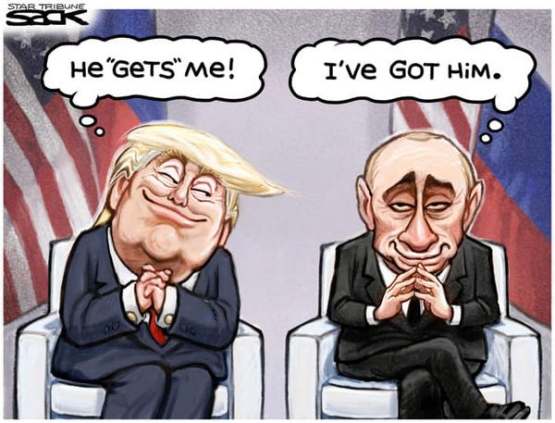 Anyone Taking Bets That The CDC Director Will "Resign" Soon?
Dr. Robert Redfield, the director of the Centers for Disease Control and Prevention and a member of the White House Coronavirus Task Force, told members of the Senate that face masks are more guaranteed to protect the public than a Covid-19 vaccine during an appeal for Americans to wear masks.


If ICE were accused of performing force vasectomies every Trump supporter’s head would explode into a million swastikas. - OhNoSheTwitnt 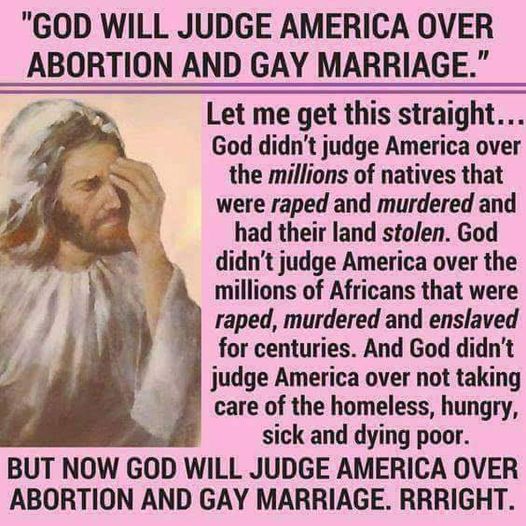 Have “pro-life” Republicans expressed outrage and demanded an investigation yet into reports of immigrant women being forced to have their uteruses removed from their bodies? - Maya Harris 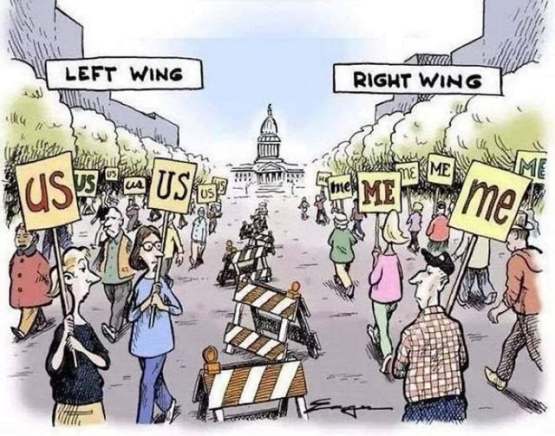 Anyone Taking Bets That Trump Won't Attend Anymore Town Halls?
President Donald Trump faced life outside his own political bubble on Tuesday, where his self-congratulation, buck passing and audacious falsehoods conspicuously failed to meet the moment when he was confronted by undecided voters. 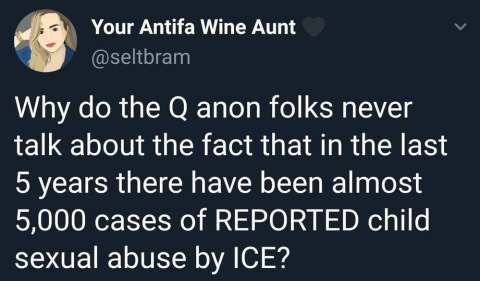 Hell yes Madam Speaker on Morning Joe:. Joe asked her about why can’t they get a deal, her response was, “Why aren’t people in the media asking Republicans why they refuse to negotiate for the American people? You always put it on Democrats and we have come down 1 trillion.” 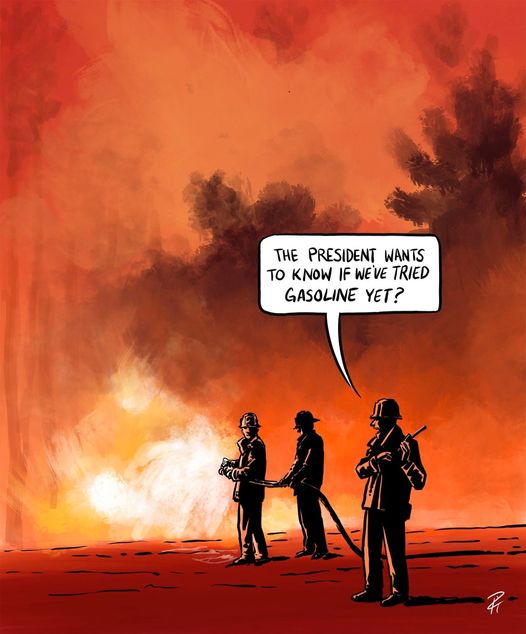 
A fun game to play: Is This an Email from a Nigerian Prince or from the Trump Campaign? - Sarah Cooper 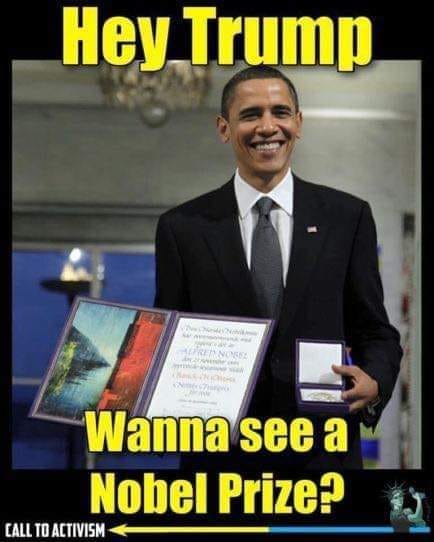 
Jared Kushner Is A Slumlord? Oh My.
A group of tenants on Tuesday filed a lawsuit against Kushner Companies over claims of “unlawful and dangerous construction” at four New York City apartment buildings.
Six tenants of “Kushner Village” in Manhattan are arguing that in the construction of a new floor and penthouse apartments in 2015, Kushner Companies “circumvented fire safety and other protections required...

Someone has to say it.  Kushner clearly uses more Botox than every Hollywood actress combined. - Meanwhile In Canada tweet 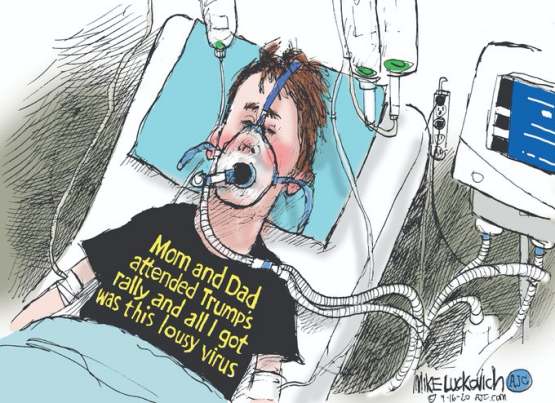 Lindsey Graham said abortion should be banned, as it's not mentioned in the Constitution.  I checked - and he's right.

But I checked "childbirth" and that's not mentioned either.

So I guess we need to ban that too. - John Fugelsang 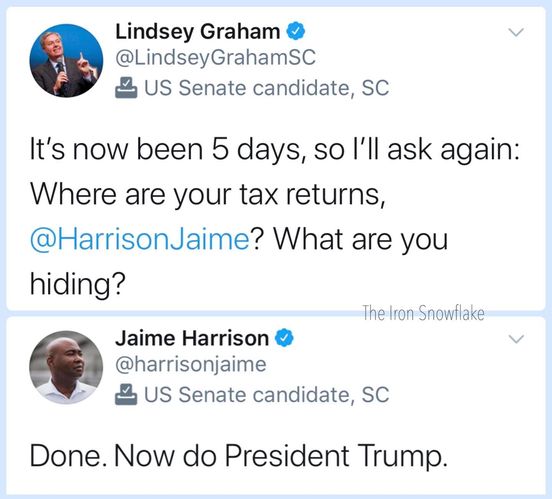 
I don't know how anyone could watch the #TrumpTownHall and come away from it thinking that trump is fit to serve.
He is his own worst enemy. 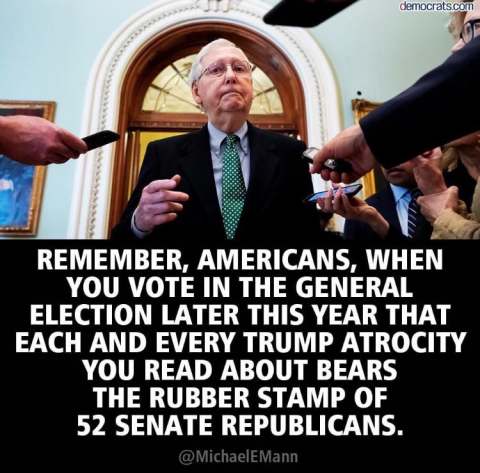 Jeff Bezos could give every Amazon employee $105,000 and still be as rich as he was before the pandemic.

If that doesn't convince you we need a wealth tax, I'm not sure what will. - Robert Reich 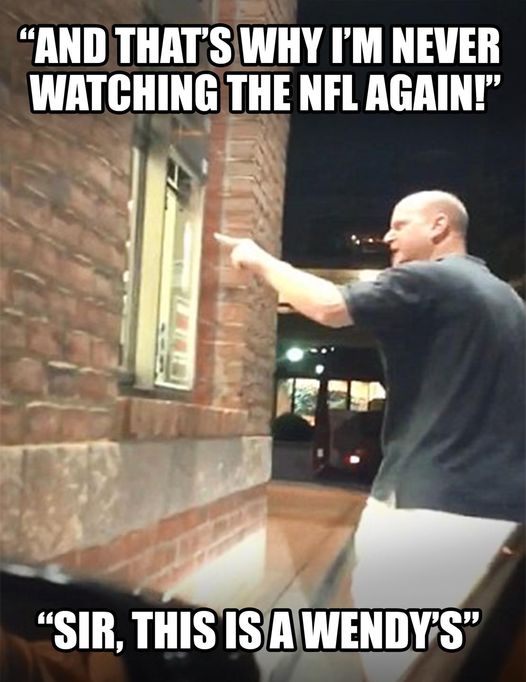 For-Profit Healthcare Needs To End
Some health insurance brokers provided misleading or false information to potential customers about whether their plans covered preexisting conditions, according to an undercover audit completed by the nonpartisan Government Accountability Office. 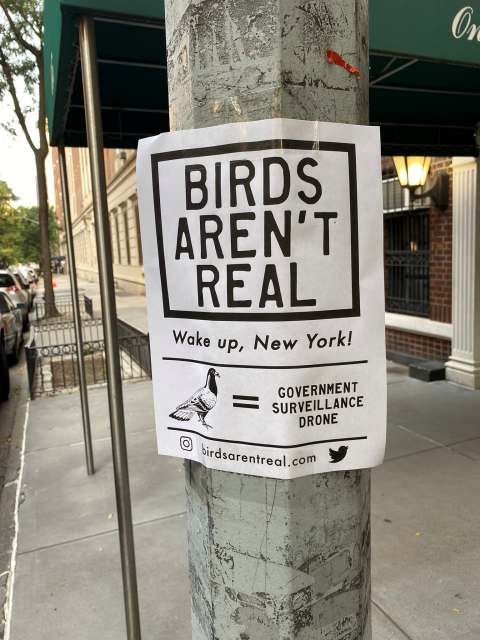