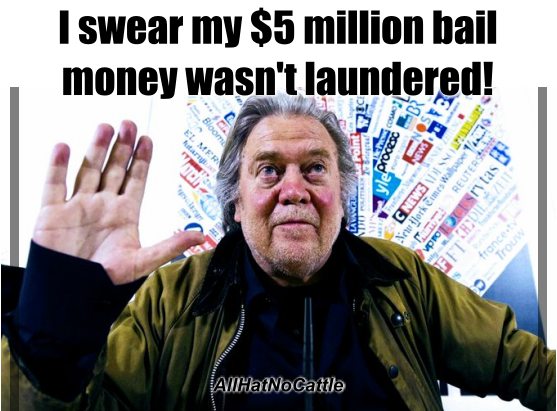 Steve Bannon strikes defiant tone after arrest: ‘Honey badger doesn’t give’
Steve Bannon on Friday vowed to fight on after being arrested for allegedly diverting money meant for a privately funded border wall for personal expenses, labeling his indictment a “political hit job." 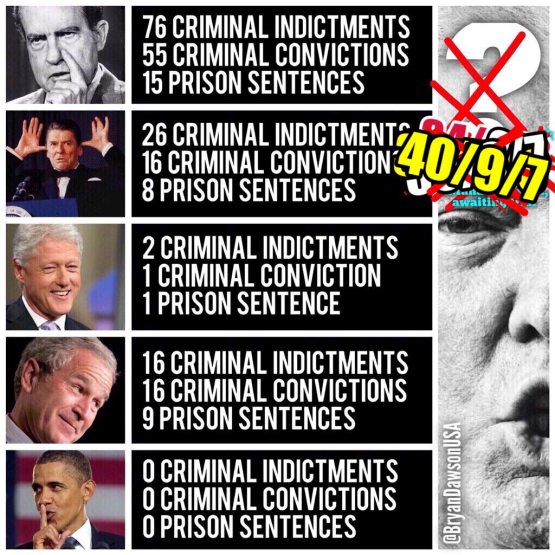 I wish Trump would get deeply involved with QAnon because then it would only be a matter of time before it is bankrupt. - Andy Borowitz 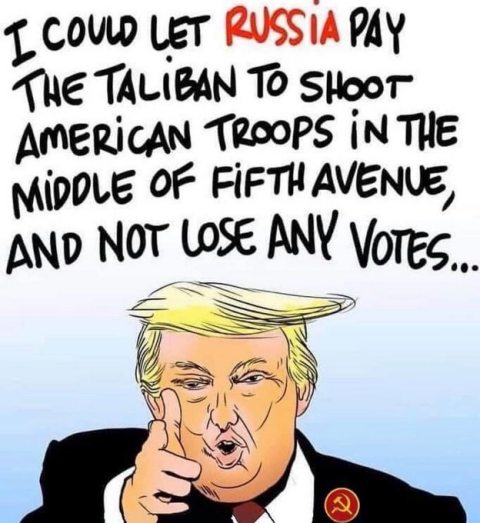 Problematic Pompous Pompeo
The U.S. Navy flagged a “problematic” request from the State Department in 2018 asking for Secretary Mike Pompeo to receive military housing, according to a memo obtained by the watchdog group American Oversight.
The May 2018 document noted there “might be a negative public perception relating to a civilian Secretary of State displacing a uniformed member of the military in a tight housing market.” 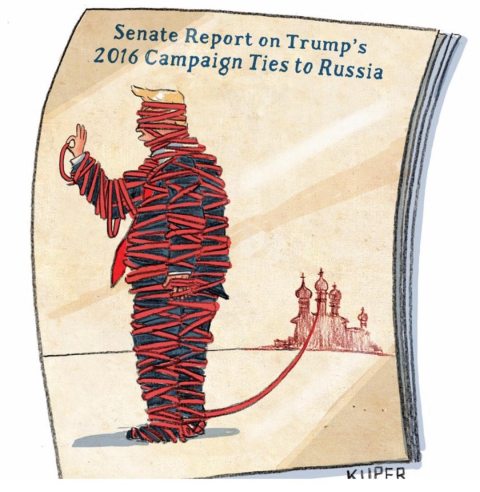 Trump Furious At Bannon For Not Giving Him Cut of Fundraising Scam. - Andy Borowitz 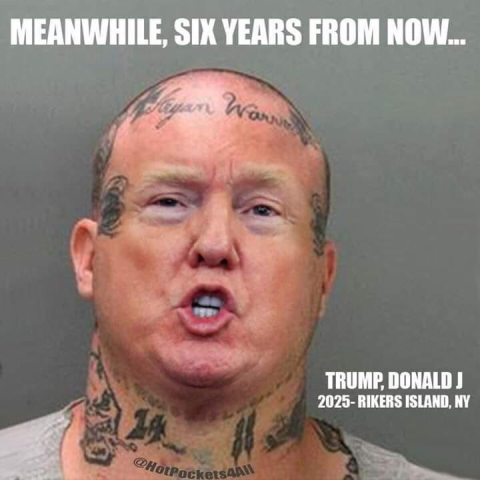 I Don't Know Who I Dislike More, George W. Bush or Sen. Susan Collins
Former President George W. Bush on Friday backed Republican Sen. Susan Collins of Maine in his first public endorsement of the 2020 election cycle.
Bush has largely stayed out of the political fray since he left the White House in 2009, and his endorsement is a welcome boost for Collins, who is waging her most difficult campaign yet as she seeks a fifth term.


Joe Biden goes to church so regularly that he doesn't even need tear gas and a bunch of federalized troops to help him get there. - Julia Louis-Dreyfus 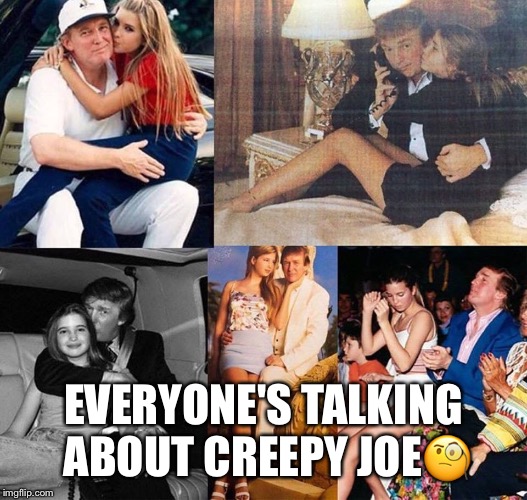 
Warning That US Could See 3rd Act of COVID-19
The former head of the Food and Drug Administration (FDA) is warning the U.S. could see a “third act” of the coronavirus in the fall and winter...“I do think that we’re going to have a third act of this virus in the fall and the winter and it’s likely to be more pervasive spread in a broader part of the country,” 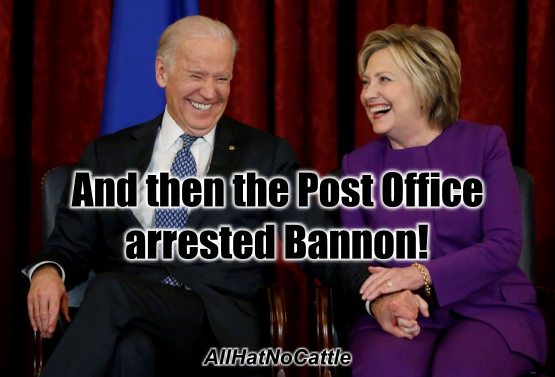 They are all swing states. Imagine that. 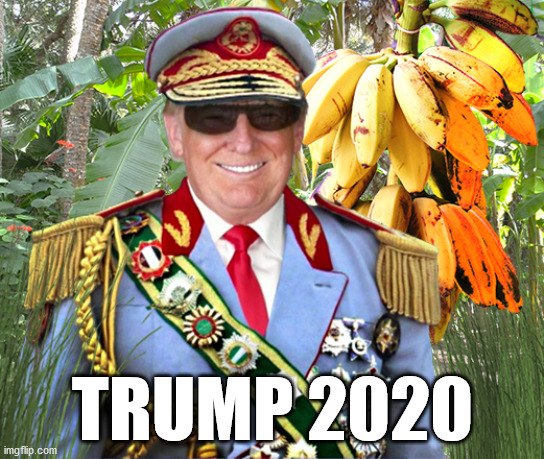 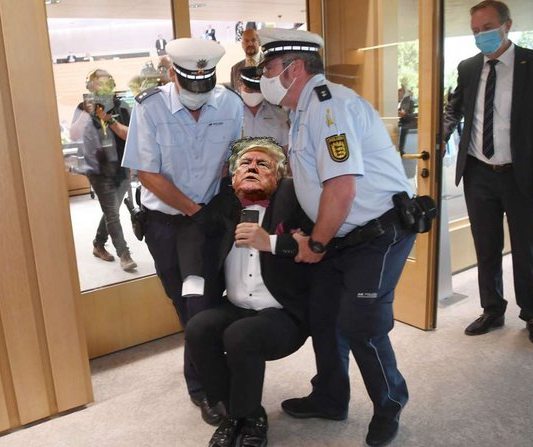 FYI: The yacht Bannon was arrested on is owned by Guo Wengui, a billionaire who has a membership at Mar a Lago and is on China's most-wanted list, accused of bribery, fraud, money laundering, and sexual assault. 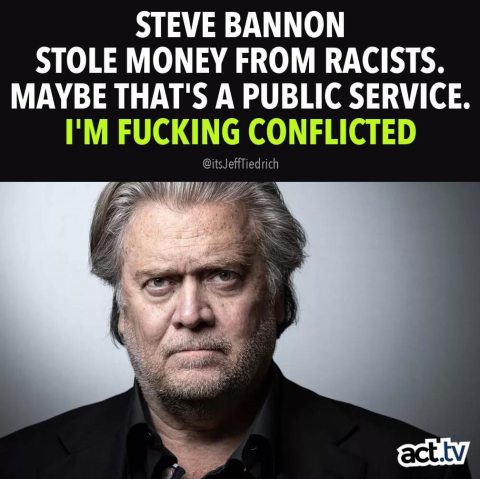 Florida Is Infected & Unemployed
Florida has struggled in handling unemployment since the coronavirus arrived, and a new study shows that the recovery from unemployment may be just as difficult.
In a new report, WalletHub researchers identified which states were recovering the fastest from the 16.3 million Americans who are currently unemployed in the wake of the pandemic...Florida was last on the list, with a 1,003.71% change in unemployment last week alone, compared to the same time frame last year.


My wife asked me why I spoke so softly in the house. I said I was afraid Mark Zuckerberg was listening! She laughed. I laughed. Alexa laughed. Siri laughed. - Mohamad Safa 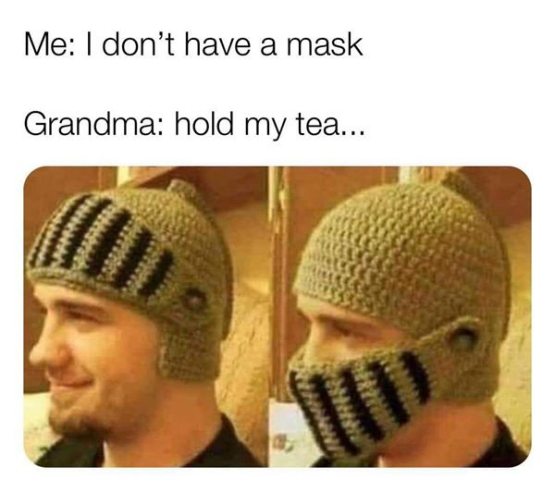 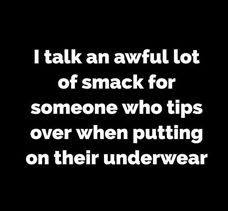