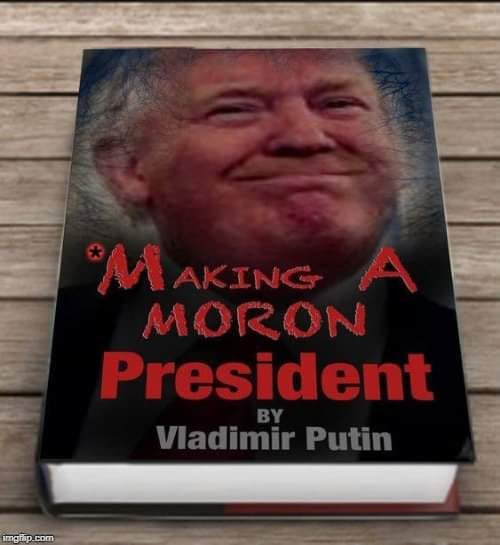 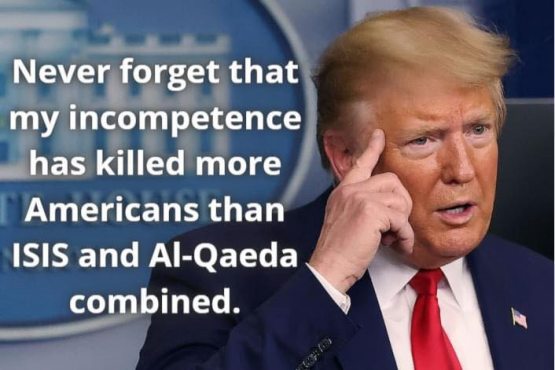 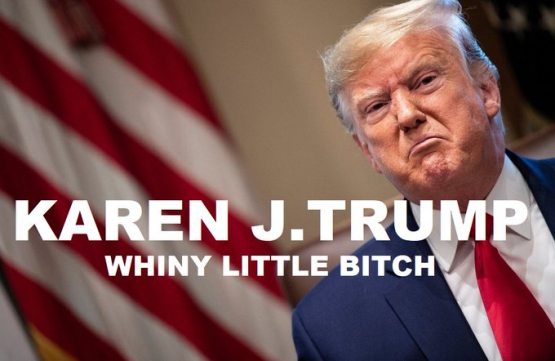 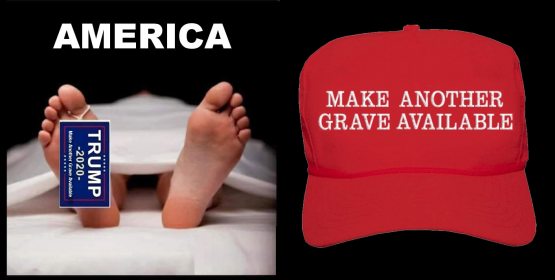 Thanks, but I'll wait for the covid vaccine that Joe Biden says is safe. - Jeff Tiedrich 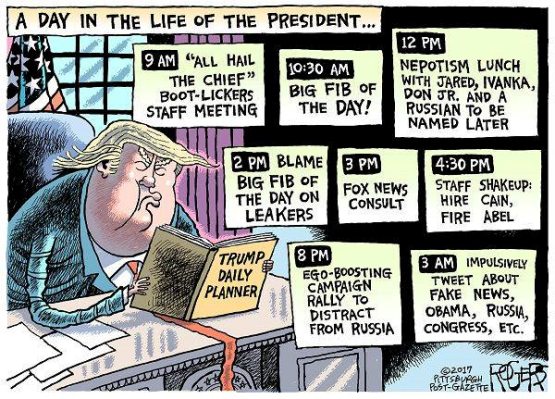 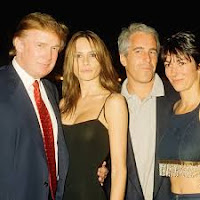 Karening From Behind Bars
In new court filing, Ghislaine Maxwell complains about "uniquely onerous" conditions behind bars, and argues that she is being treated worse than other inmates as a result of Jeffrey Epstein’s death by suicide in jail. 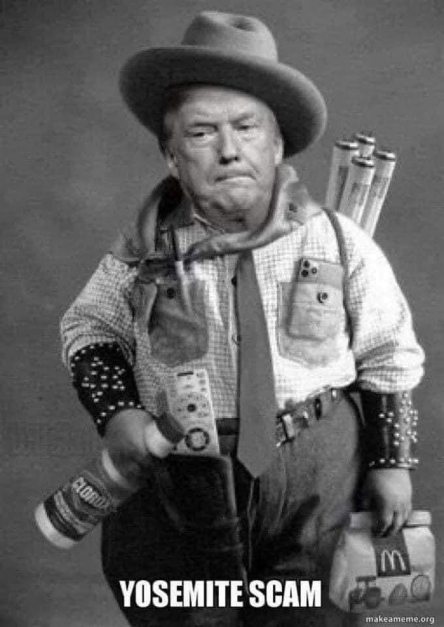 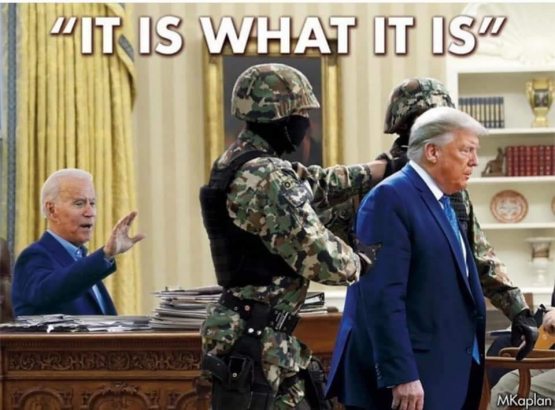 "George Washington would have had a hard time beating me before the plague came in, before the China plague.” — President Trump today 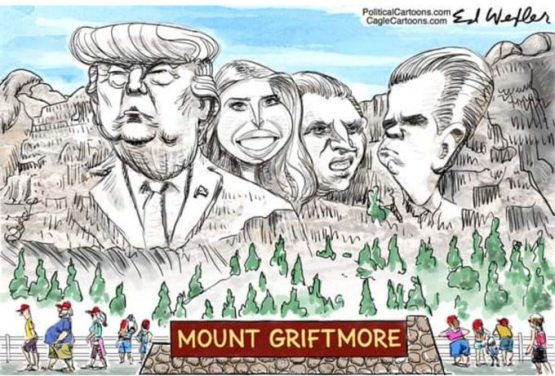 Trump Wants To Infect College Football Players, Too!
President Donald Trump railed against reports that college football’s Power 5 conferences will cancel their season, defending several top athletes who are advocating for the season to continue. 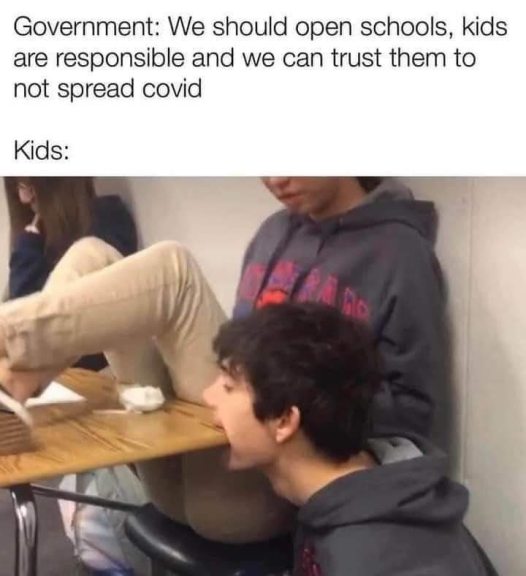 Republicans: "I wonder what we could do to keep the Democrats from winning the Black voter bloc?"

Black Voters: "Deal with COVID, do some police reform, and denounce white supremacy as a political ideology."
Republicans: "Got it! We'll put Kanye West on the ballot." - Corey Richardson tweet 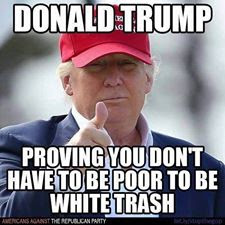 If u tariff me I gonna tariff u. - Sarah Cooper 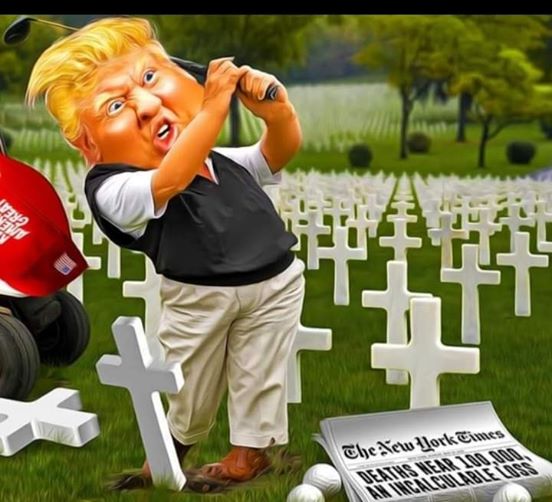 People are calling for the presidential debates to be canceled, but if that happens, how will I decide who to vote for? - Conan O'Brien

NOW Republicans Require Masks At Their Convention?
Attendees at the Republican National Convention will be required to wear masks and badges that allow them to be tracked through Bluetooth technology, NPR reported Tuesday.
The badges will allow for full contact tracing if anyone is later diagnosed with the coronavirus, Jeffrey Runge, a health consultant for the convention, told the outlet. 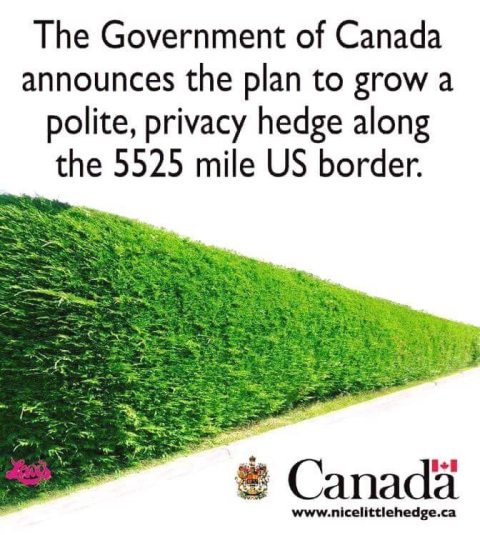