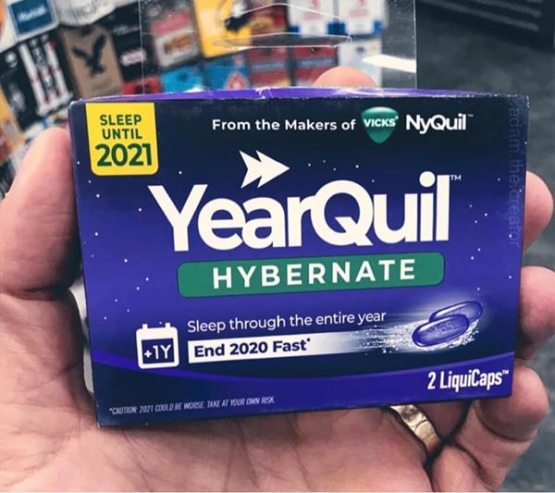 
America offers the most worthless COVID test results in the world. - Bill Gates 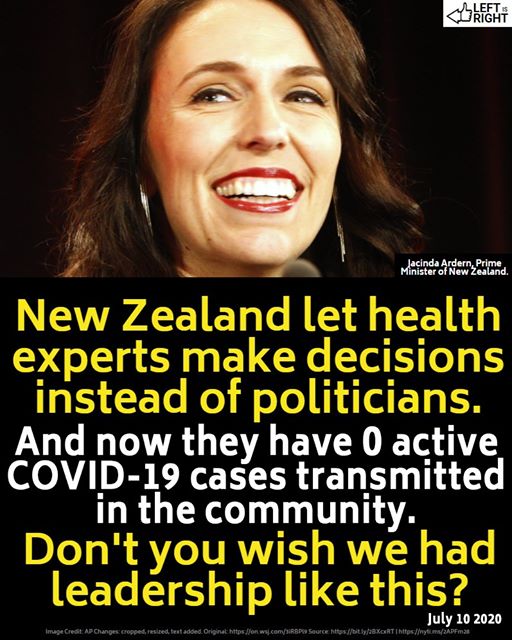 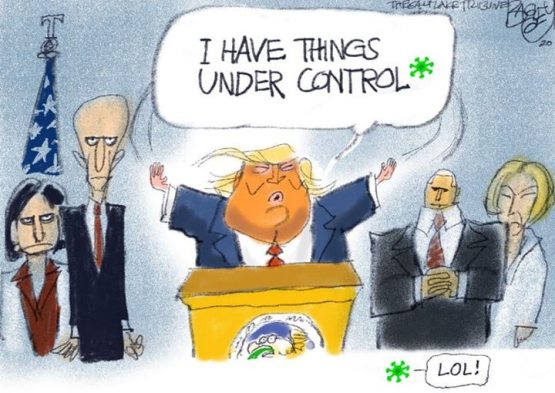 Trump Must Be Itching To Stir Up More Trouble In Portland, Oregon
President Trump on Monday suggested Oregon authorities call in the National Guard in response to sustained protests here, claiming state officials were “putting people’s lives at risk” by failing to do so...The arrival of federal agents to protect a federal courthouse, whose tactics included detaining protesters in unmarked vehicles and deploying large amounts of tear gas, rejuvenated the protests around their 50th day. 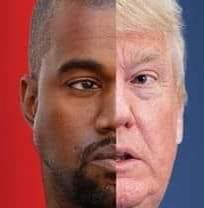 What I have learned in 2020 : During a pandemic, entire societies are held captive by the immovable certainties of its dumbest citizens. - Kurt Eichenwald 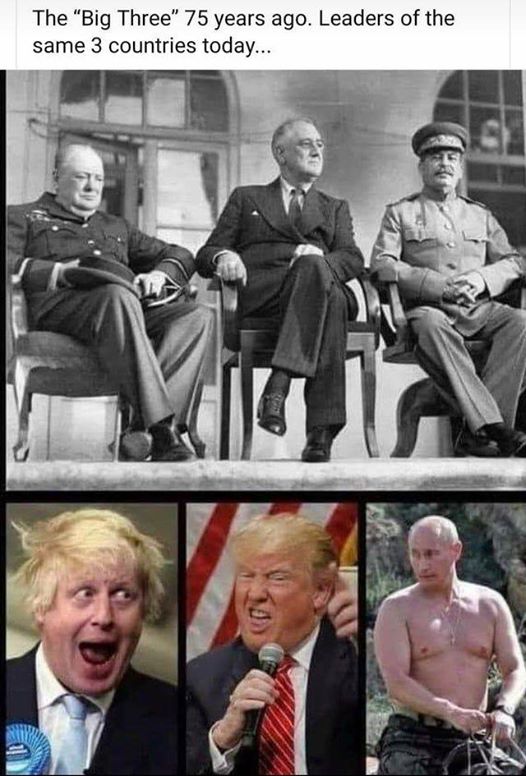 It's so hard to trust anyone married to Kellyanne Conway. - DKnight10000 tweet 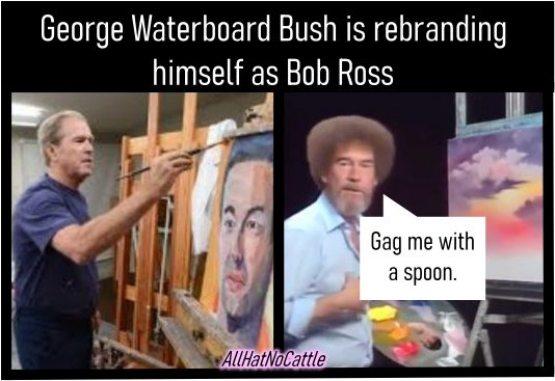 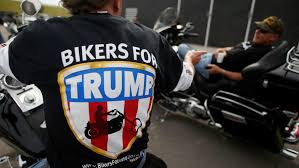 Bikers For Trump Membership Soon To Be Reduced Thanks To Sturgis
In a Saturday evening appearance on CNN, the founder of the “Bikers For Trump” organization, Chris Cox, made several questionable claims about the coronavirus pandemic, calling it a “plan-demic” organized by the “left” to sink the U.S. economy and damage President Donald Trump. 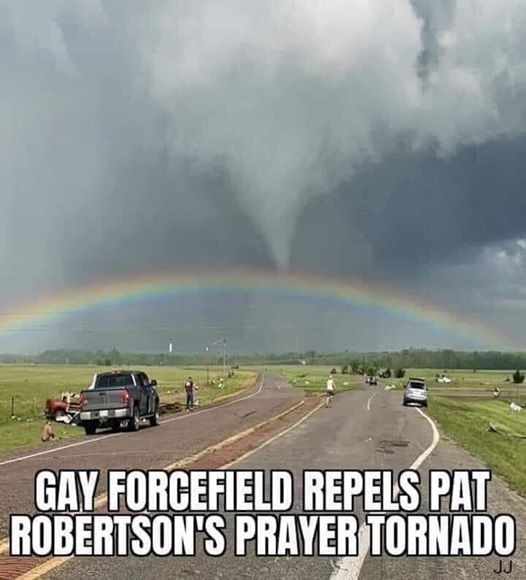 The only white people in the Bible are the ones who executed Jesus. - John Fugelsang 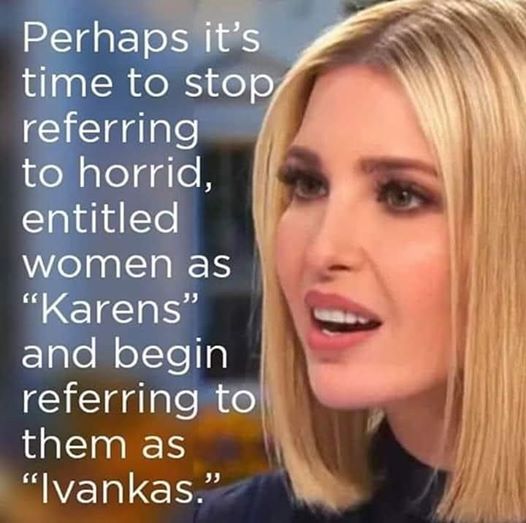 
I used to think Mitch McConnell was the greatest traitor to this country since Robert E. Lee. Bill Barr has proven me wrong. My bad. - Mary L. Trump 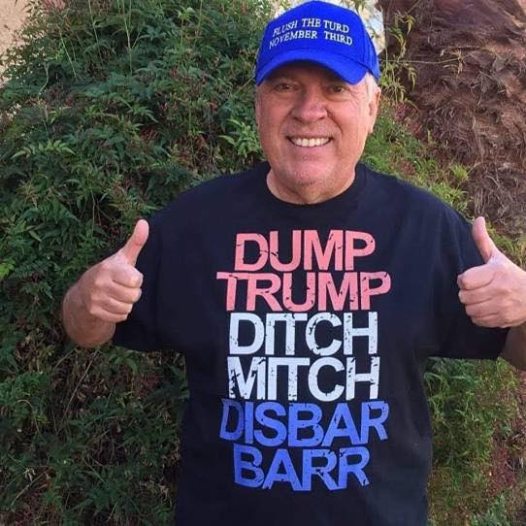 Trump’s executive orders from the golf club:
Cut unemployment benefits for millions.
Reduce funding for Social Security and Medicare.
Do nothing to treat the virus, open schools, or help people vote.
What’s next for Trump while millions of Americans suffer?
The back nine. - Adam Schiff 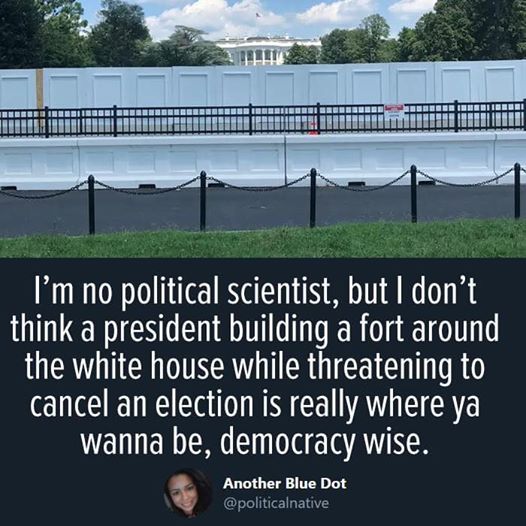 Hear, Hear! ACLU Wants To Dissolve Homeland Security
The American Civil Liberties Union on Monday called for the dissolution of the Department of Homeland Security, calling it a “fail[ed] experiment” that has become a “badge of shame” under President Trump.
“Nearly 20 years of abuse, waste, and corruption demonstrate the failure of the DHS experiment. Many knew DHS to be an ineffective superagency, but President Trump has converted DHS into our government’s most notable badge of shame,” the organization said in a series of tweets Monday.

If you’re looking for someone to blame for football getting canceled, you might start with the guy who keeps saying the virus will just magically disappear and then goes golfing. - Rex Chapman 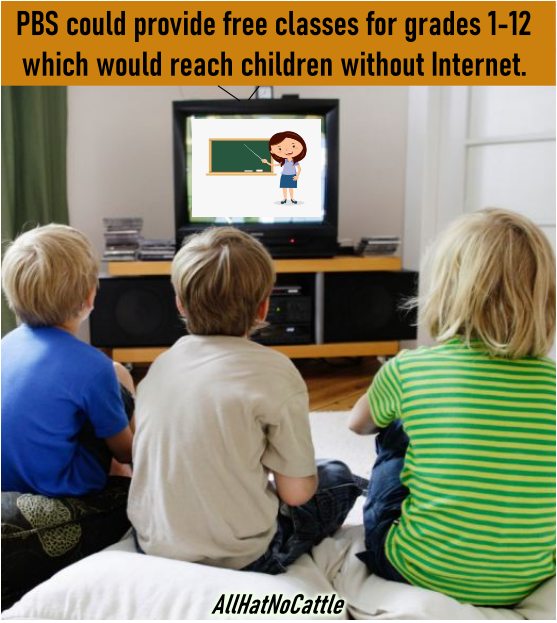 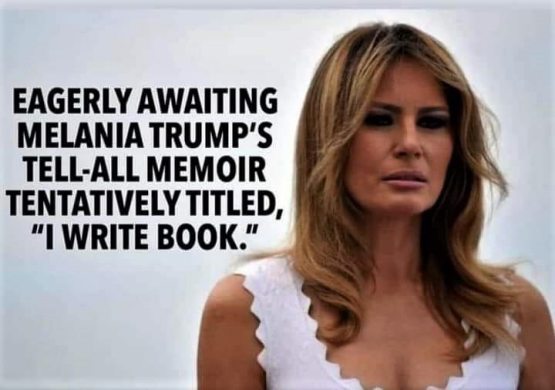 Sign in 1918 (courtesy of Emma Donoghue's THE PULL OF THE STARS): MASK YOUR COUGH AND MASK YOUR SNEEZE, ONLY FOOLS AND TRAITORS SPREAD THE DISEASE. - Stephen King tweet 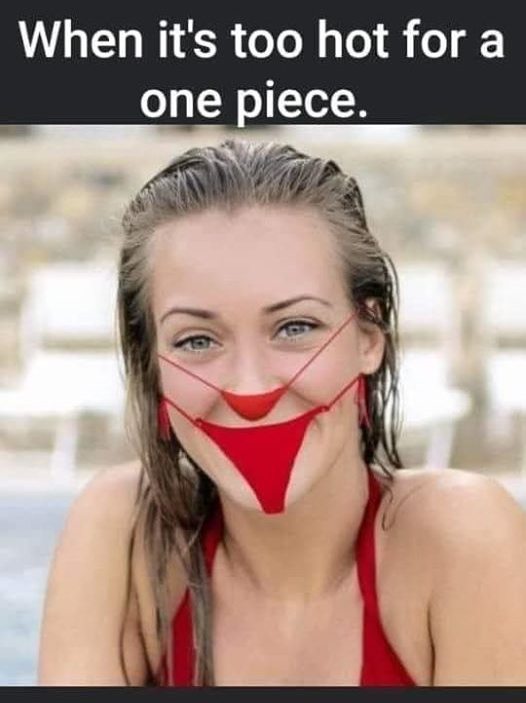