Nancy Pelosi explains her 'lack of confidence' in Dr. Birx 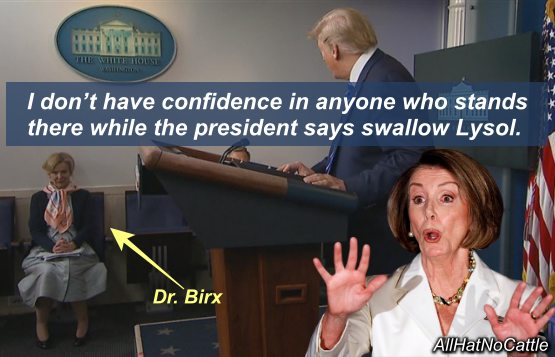 Nancy Pelosi explains her 'lack of confidence' in Dr. Birx
House Speaker Nancy Pelosi addresses her recent criticisms that she doesn't have confidence in Dr. Deborah Birx's handling of the Covid-19 ...


I remember cringing when I watched that press conference and being so disappointed Dr. Birx just sat there and let him ramble about injecting people with disinfectant. I don't think she's complicit but afraid. Afraid of losing her position.


I wonder what it's like to live in a country where the head of government isn't trying to kill people. it must be nice. - Jeff Tiedrich 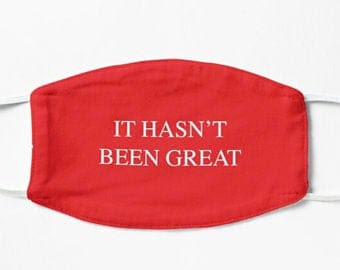 If Biden Wins, We'll Watch Him Inaugurated on a Split Screen With 'Police and Armed Forces Trying to Pull Trump Out of the White House' - April Ryan, CNN 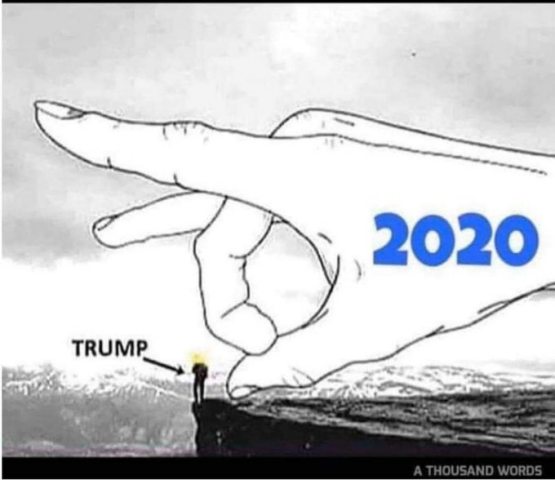 The president tweeting "Make America Great Again," after nearly four years in office, is an incredible self-own. - The Lincoln Project 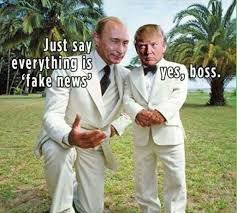 I Sympathize With These Russian Protesters Since We Have The Same President
Thousands of people took to the streets in Russia's far eastern city of Khabarovsk for the 24th consecutive day on Monday, continuing a rare spate of ongoing anti-Kremlin demonstrations in the region sparked by the arrest of a local politician. 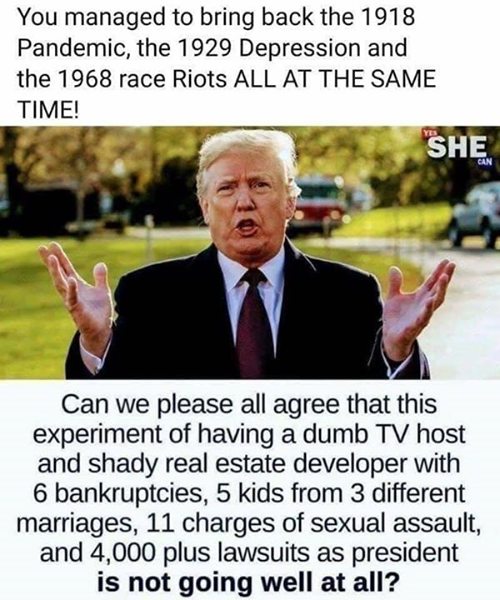 We are losing the number of people who died on 9/11 every two days. - Bradley Whitford tweet 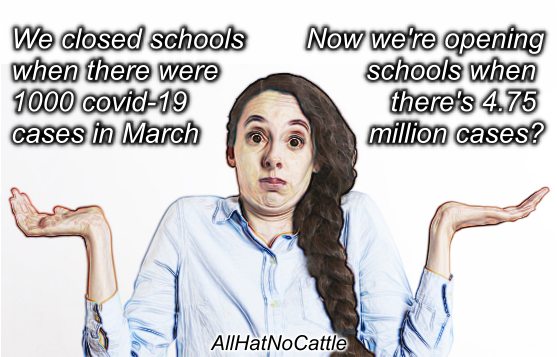 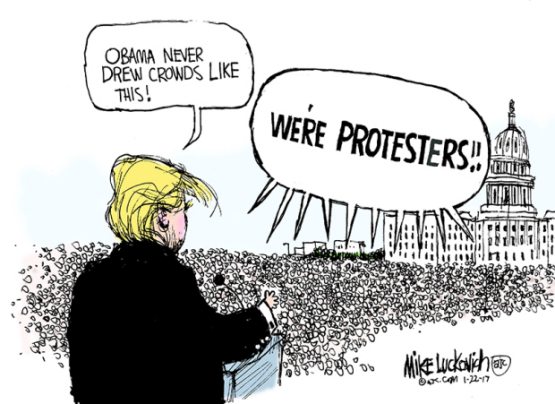 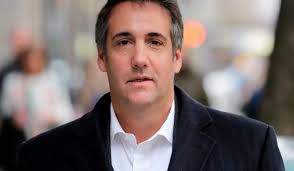 Is Michael Cohen A Fixer Or Flipper?
The Manhattan district attorney’s investigation involving U.S. President Donald Trump is not limited to so-called hush-money payments made to two women in 2016 by his former lawyer and fixer Michael Cohen, according to a court filing on Monday. 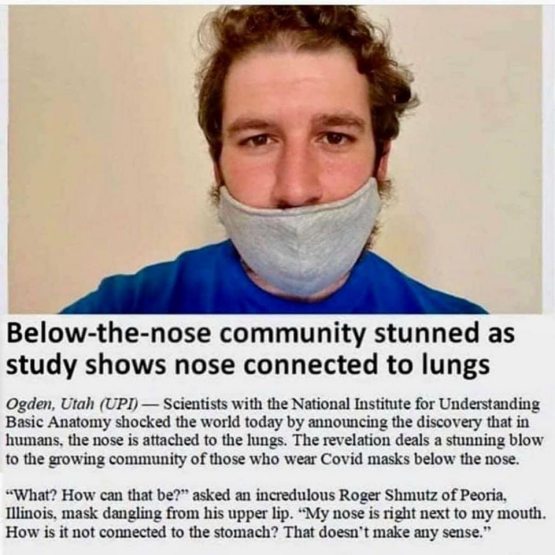 
Only in America would Tik-Tok be banned before semi-automatic rifles. - PJ Chukwurah 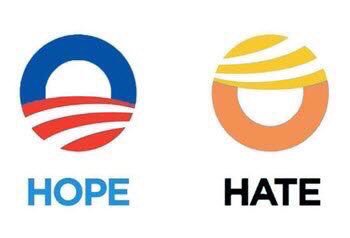 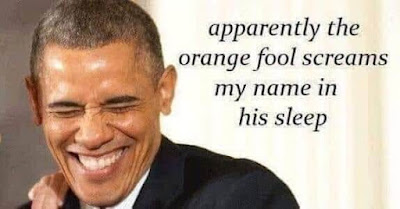 While People Are Losing Their Homes Because of Covid-19, Trump Wants $377 Mil To Redecorate The White House
The Trump administration wants $377 million in the next coronavirus relief bill for a long-delayed modernization of the West Wing, but the timetable for construction is yet to be determined.
The sum is included in the draft aid legislation from Senate Republicans and would also cover a new security screening facility for the Eisenhower Executive Office Building in the White House complex. 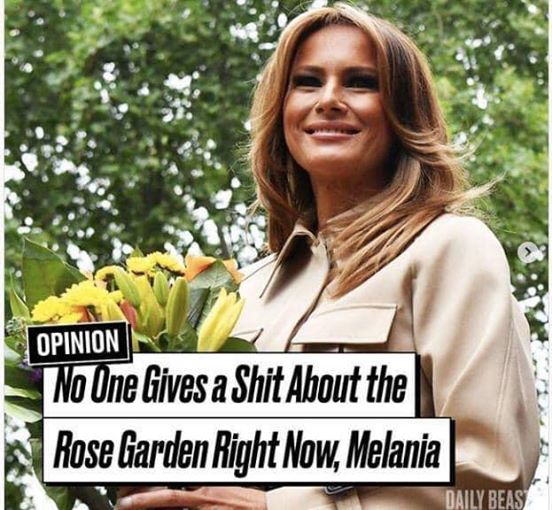 
At least during the 1918 pandemic they had cocaine in their soda. - Slothnova tweet 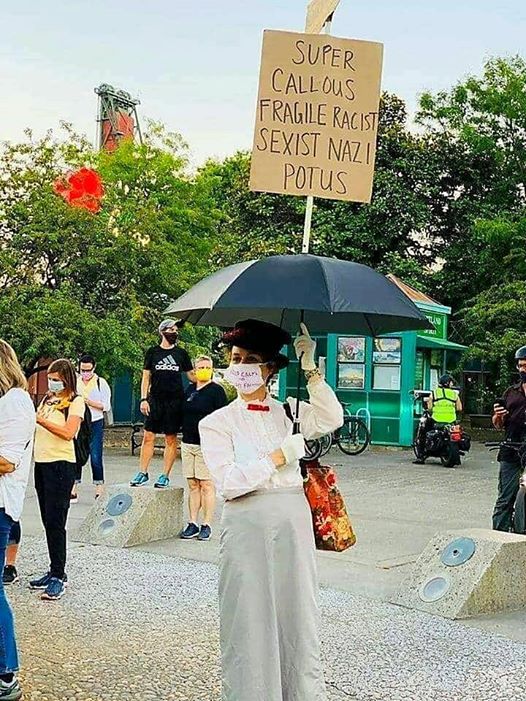 I don’t appreciate Fox News telling my 84 year old GOP father with a heart condition not to wear a mask. - Woman in the Moon tweet 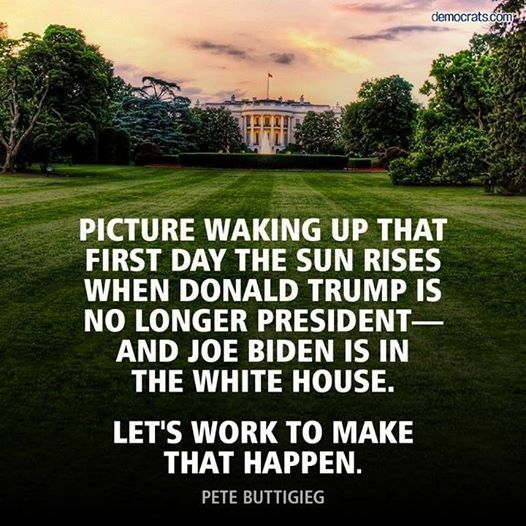 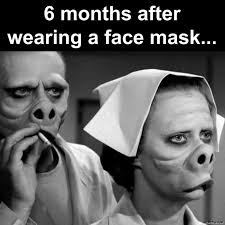