Dr. Fauci: My 'Speaking the Truth at All Times' on Coronavirus May Be Why I 'Haven't Been on Television' 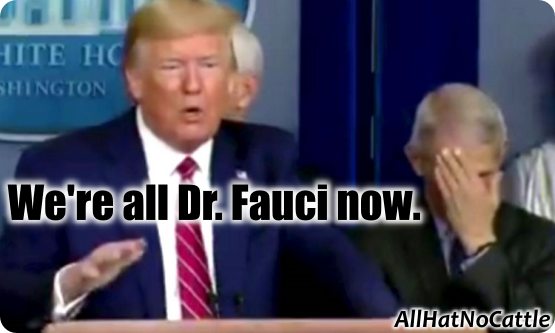 Dr. Fauci: My 'Speaking the Truth at All Times' on Coronavirus May Be Why I 'Haven't Been on Television'
Dr. Anthony Fauci spoke out about his notable absence from television in an interview with the Financial Times published Friday, guessing that he has not been invited to speak in front of cameras due to his refusal to sugar-coat the coronavirus pandemic. 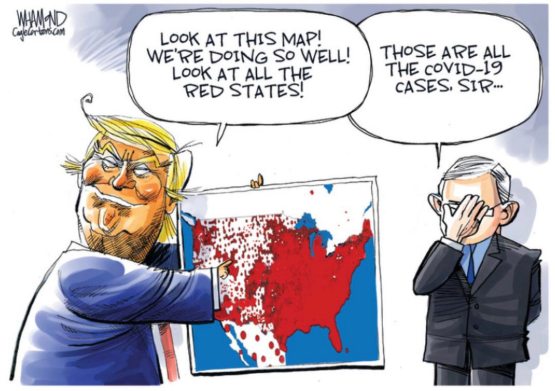 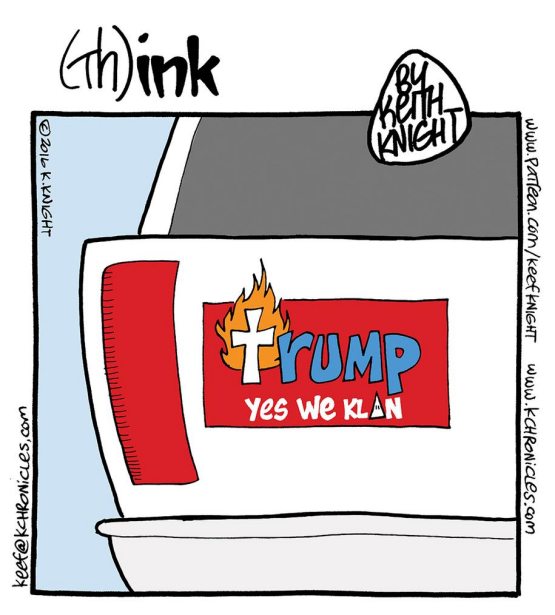 Postman Changes Mail In Ballot Requests
A West Virginia postal carrier pleaded guilty Thursday to altering mail-in requests for absentee voter ballots...An investigation by the secretary of state’s office found five of the ballot requests were changed from Democrat to Republican with a black ink pen, the affidavit said. 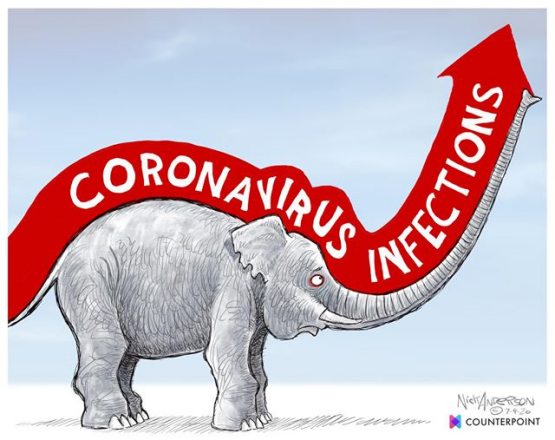 Nothing could be more on-brand than the Trump Presidency being an expensive failure. - Middle Age Riot 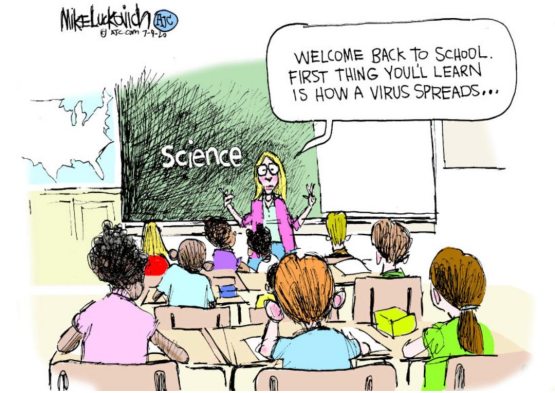 Florida's Governor Is A Younger Version of Trump
Gov. Ron DeSantis (R-FL) compared opening Florida schools to re-opening Walmart and Home Depot in an attempt to argue schools could operate amid the coronavirus pandemic during a press conference Thursday afternoon.
“If a parent wants to opt for virtual education, they should absolutely be able to do that,” DeSantis said. “We shouldn’t be forcing them to do any types of decisions. But I’m confident if you can do Home Depot, if you can do Walmart, if you can do these things, we can absolutely do the schools. I want our kids to be able minimize education gap that I think has developed.”


Question:  When schools open in the fall, will the children need to social distance during the active shooter drills? 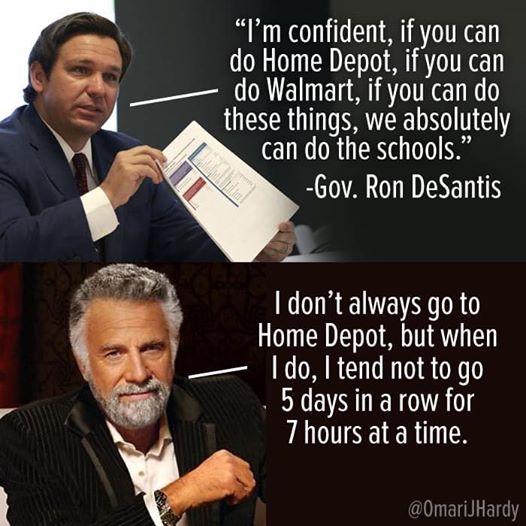 Trump Remains Maskless In Miami. He Gonna Get The Virus.
President Donald Trump will make stops in two South Florida cities on Friday, visiting a part of the country that has quickly become a hotbed in the battle with the coronavirus pandemic.
Air Force One is expected to land with Trump onboard at Miami International Airport shortly after 12 p.m., where he will first attend an event at U.S. Southern Command in Doral and be reviewing the advance of a counternarcotics operation in the Caribbean during the visit.


Schools can't even control lice, you think they can control Covid-19. - Mohamad Safa 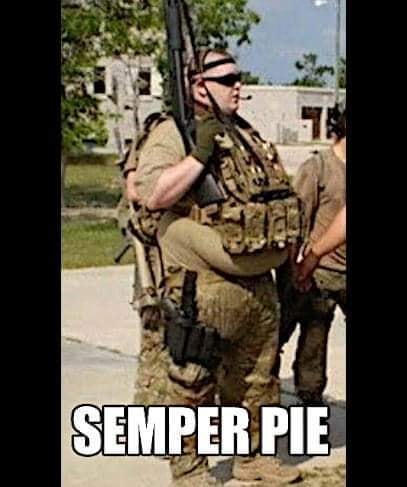 
Trump passed his cognitive test at Walter Reed. The Doctors put it on a table and he walked right past it. - Jeremy Newberger 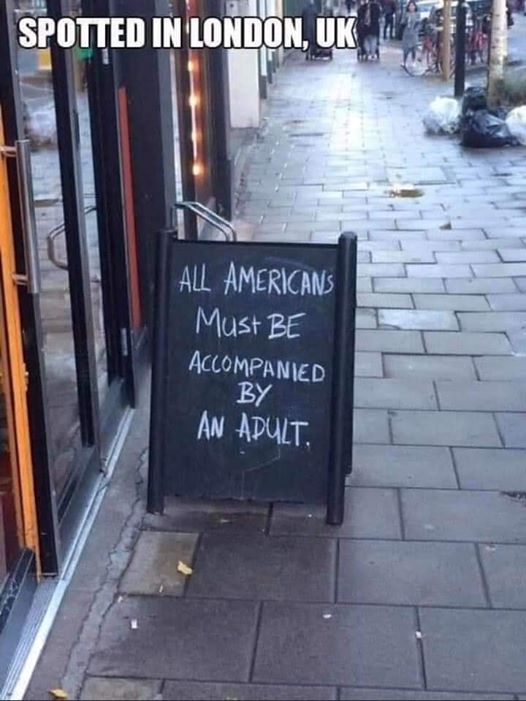 Trump's #1 Consigliere Throws Veiled Threat
Fired U.S. Attorney Geoffrey S. Berman told the House Judiciary Committee that Attorney General William Barr tried to induce him into resigning by offering him other positions and suggesting it would be bad for his “future job prospects” if he refused, according to a written copy of Berman’s prepared testimony. 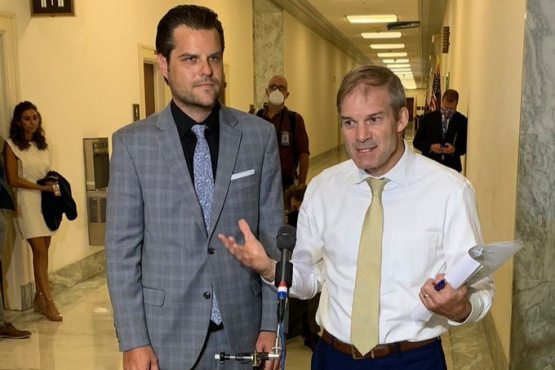 The PPP program is nothing more than a Mnuchin/Kushner/GOP money laundering operation. - Ricky Davila 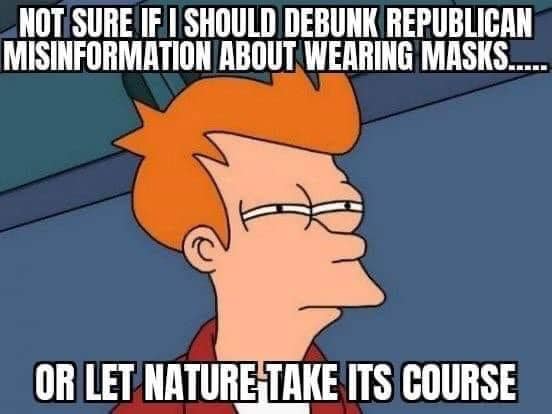 There are 11,433 NEW CONFIRMED CASES of coronavirus in Florida today and 93 DEATHS.

And they are opening up Disney World. - Judd Legum 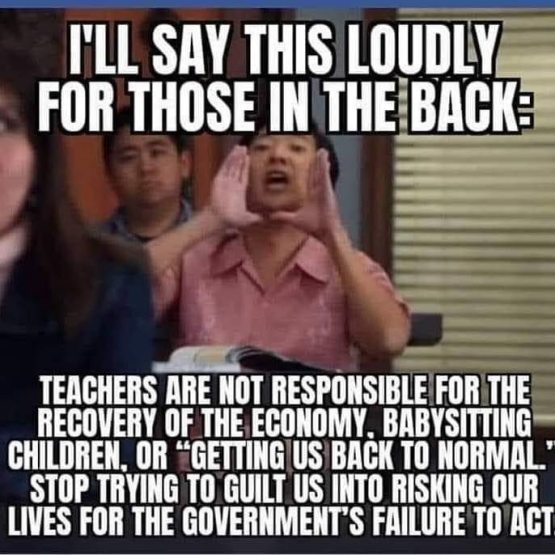 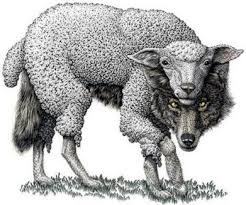 Oh, Look More Money For The Rich!
Treasury Secretary Steven Mnuchin says the Trump administration supports another round of direct stimulus payments to Americans in the next coronavirus relief package, which he says should be passed by Congress by the end of the month.

“Anti-intellectualism has been a constant thread winding its way through our political and cultural life, nurtured by the false notion that democracy means that 'my ignorance is just as good as your knowledge.'” - Isaac Asimov 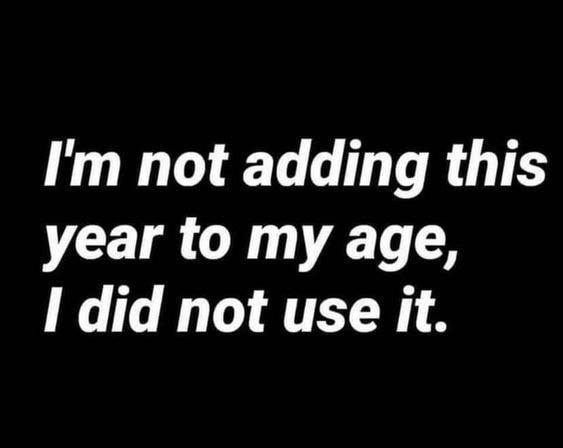