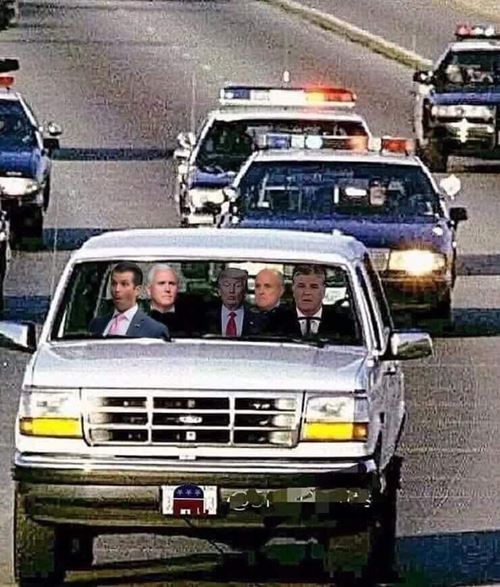 Sides agree on high stakes of Trump impeachment
Warnings of danger abound in Washington as the nation prepares for the first impeachment trial since the one Bill Clinton faced — and survived — 21 years ago.


Are we watching The Apprentice or The Sopranos?
It’s getting harder to tell lately. - Elle DeSylva Kellyanne Conway observed MLK Day by claiming that Martin Luther King Jr. would have opposed impeaching Donald Trump.
In case there was any doubt, shamelessness is the first and only qualification for working in the Trump administration. - Middle Age Riot 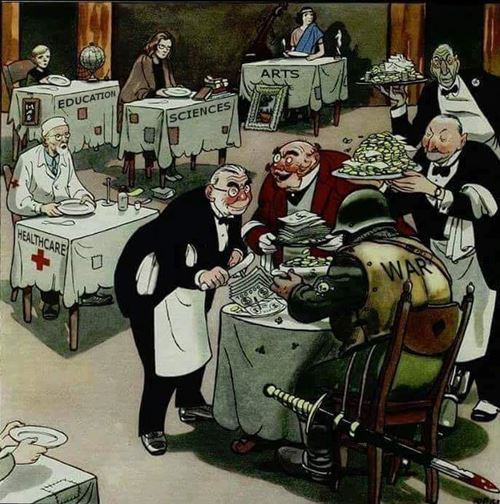 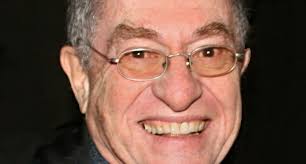 I Don't Want To See The Nude Kompromat of Dershowitz That Putin Must Have On This Putz
Harvard law professor and newly-minted member of the Trump legal defense team was making a notably different argument about impeachment and abuse of power during the last impeachment of a president.
According to CNN archival video unearthed by investigative reporter Andrew Kaczynski, Dershowitz told then-host Larry King that impeachment “certainly doesn’t have to be a crime if you have somebody who completely corrupts the office of president and who abuses trust and who poses great danger to our liberty, you don’t need a technical crime.” 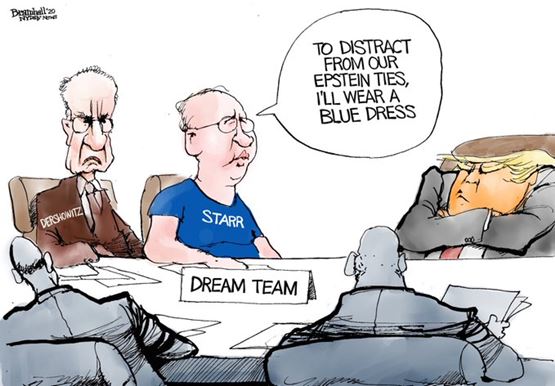 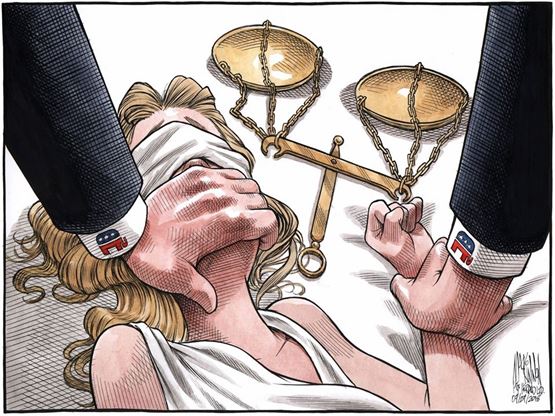 ‘Pretty nervy of you!’: Trump’s Palm Beach billionaire spat
Whether in the privacy of his clubs or out on the campaign trail, the president can’t help but hold onto a grudge. 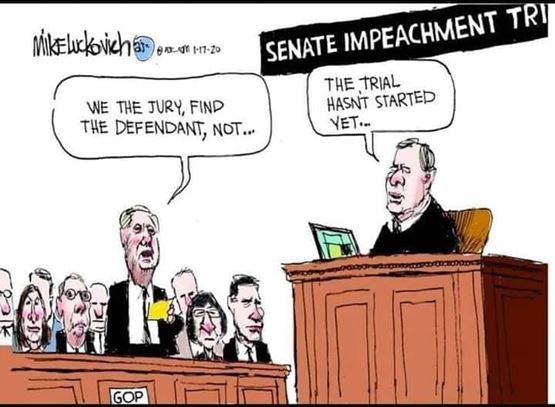 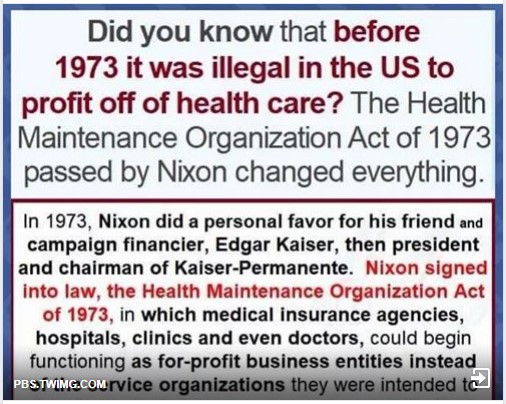 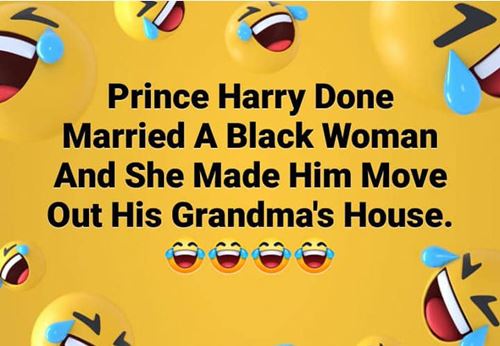 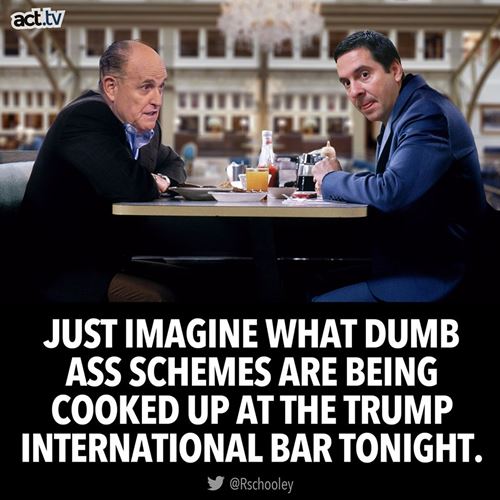 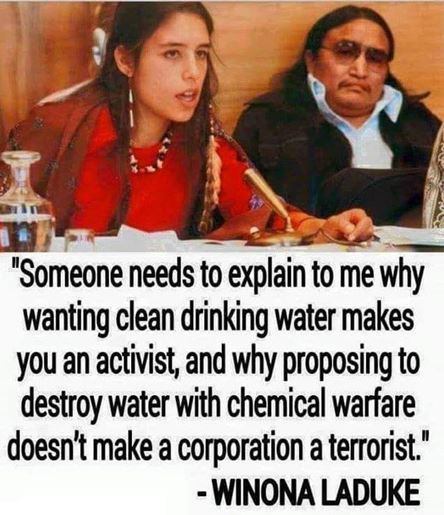 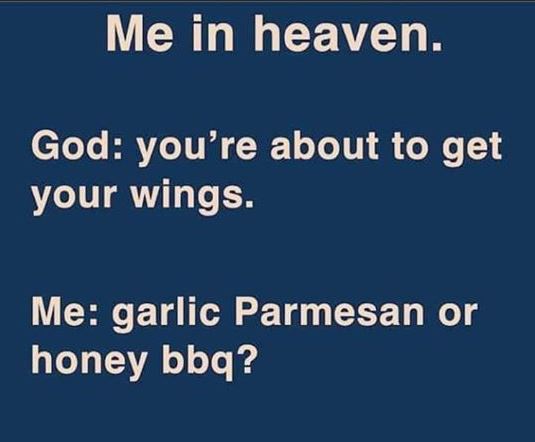