Parnas claims ex-Trump attorney visited him in jail, asked him to sacrifice himself for president 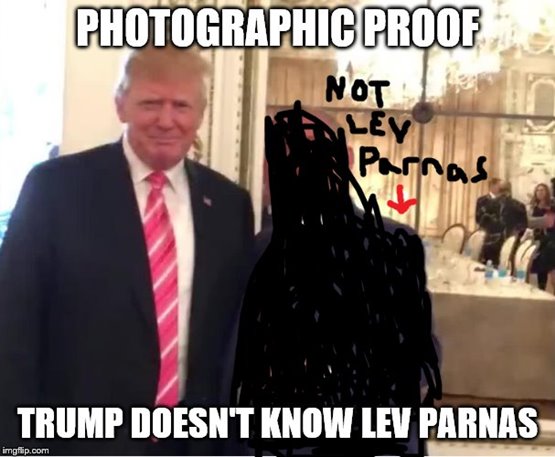 Lev Parnas is spilling his guts on national TV because he doesn’t want to be “Jeffrey Epsteined” in his prison cell one night. - Jon Cooper 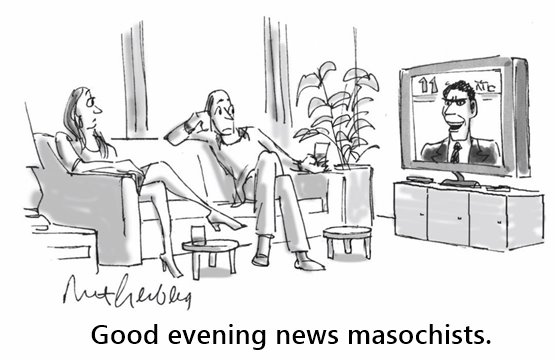 Attorney General Barr must testify before Congress about what he knew and when he knew it. Under oath. - Sen. Kamala Harris 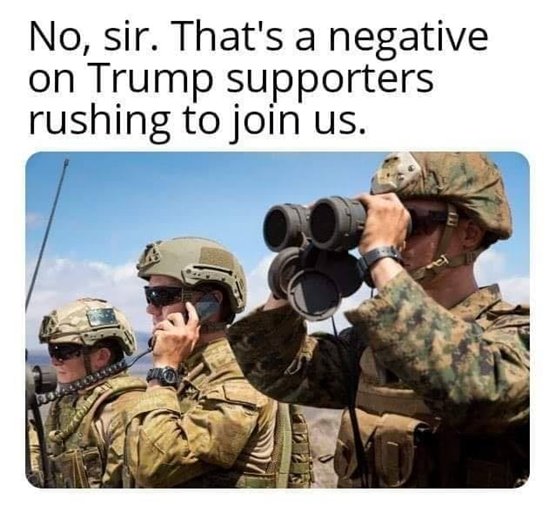 
I’ve seen more pictures of Trump & Parnas together than I’ve seen with Trump & Tiffany together. - The USA Singers tweet 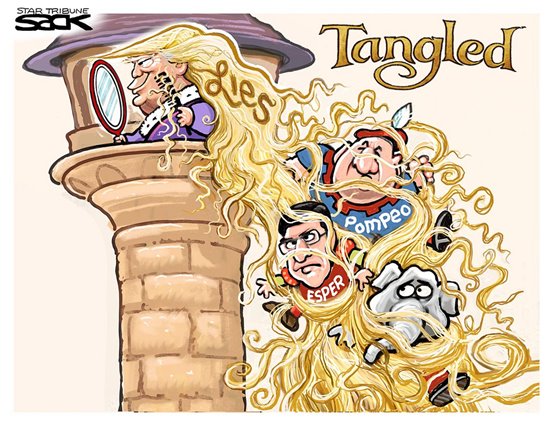 Speaker Pelosi just one-upped Watergate: “This is all the president’s henchmen . . . “ - Glenn Kirschner 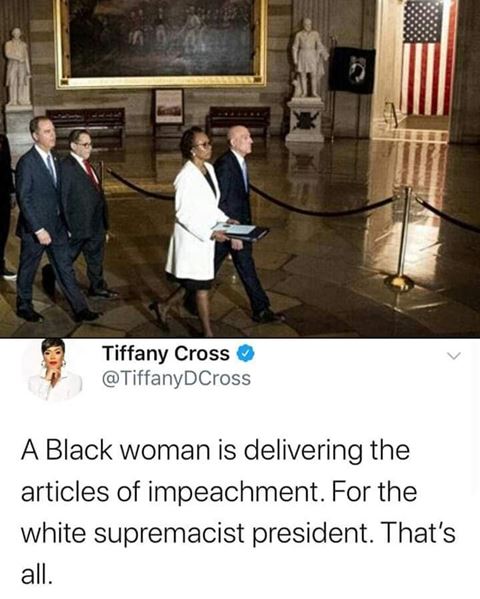 80% of Black Americans Think Trump Is A Racist
More than 8 in 10 black Americans believe President Trump is a racist and say the president has made racism a bigger issue in the country, according to a new Washington Post–Ipsos poll published Friday. 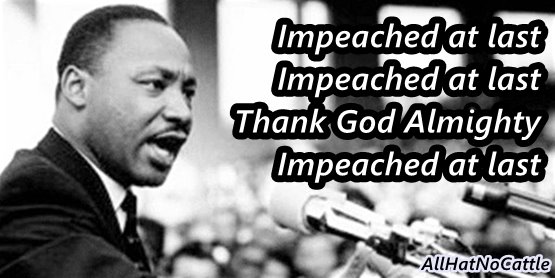 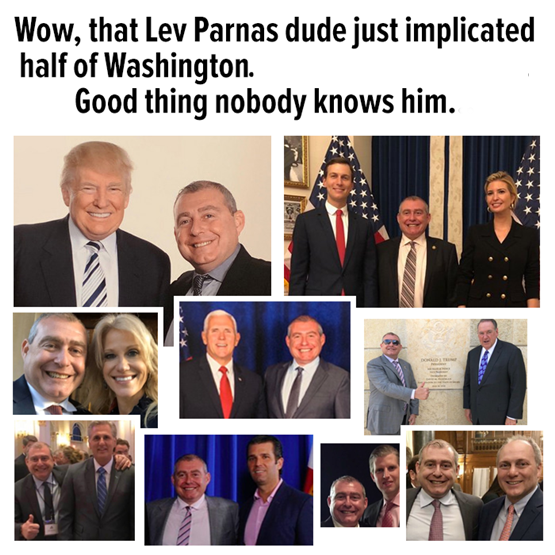 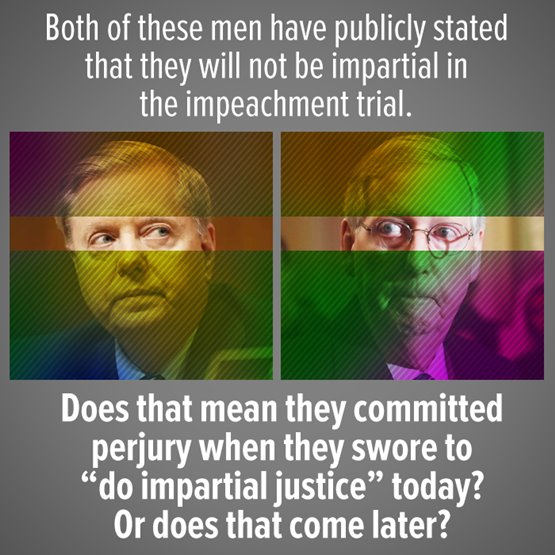 If they could lie and "Swiftboat" Kerry, why don't we have a PAC running commercials featuring contractors, most demographically similar to Trump's base, honestly detailing the hardships they went through when Trump stiffed them?

Are we just not as good at politics? - Fred Harding tweet 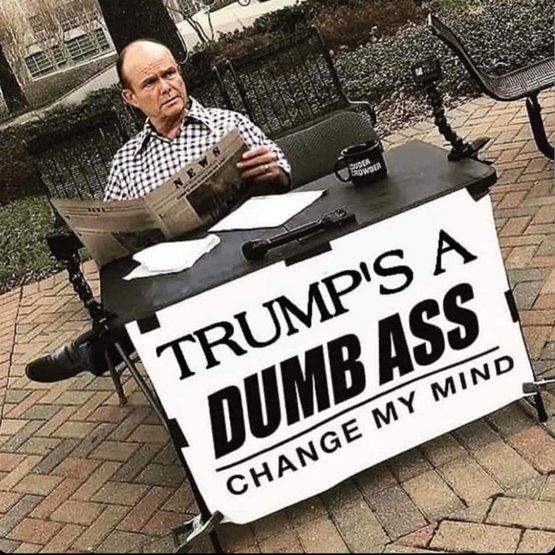 Ken Starr and Alan Dershowitz were members of the Epstein defense team. Trump just hired them.
President Trump’s impeachment defense team for his upcoming Senate trial will include Alan Dershowitz and Ken Starr, sources confirmed to The Hill on Friday.
Starr worked as independent counsel investigating former President Bill Clinton on allegations that ultimately led to his impeachment. Dershowitz, a Harvard law professor who opposed Clinton’s impeachment, has defended clients such as Jeffrey Epstein and O.J. Simpson. 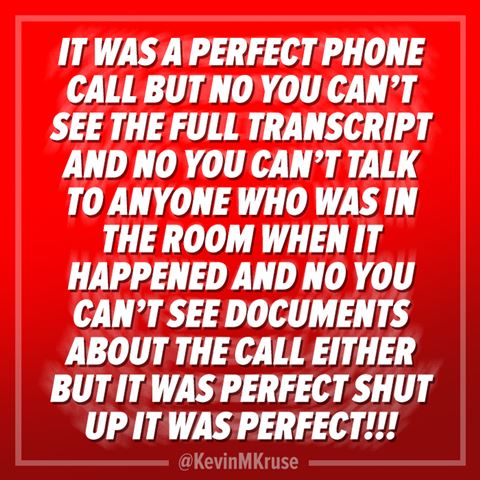 Bondi - took an illegal bribe from Trump
Starr - resigned from Baylor in disgrace after a sexual abuse cover-up
Dershowitz - accused sexual predator and child molester
Sekulow - Conspired with Cohen to lie to Congress and stole from his charity. - Wil Donnelly 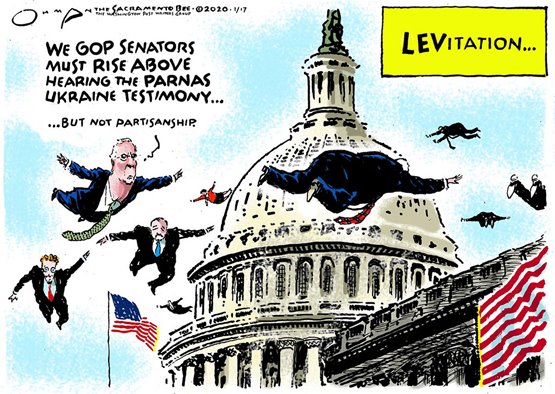 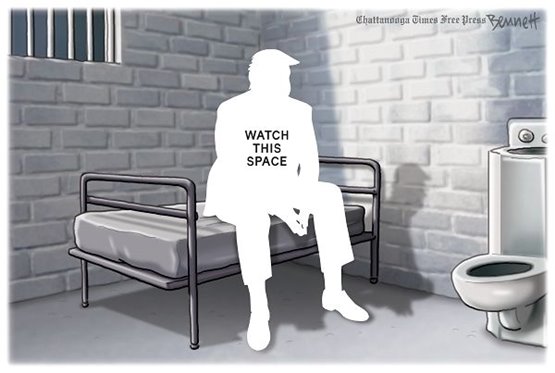 Dear #MAGA Supporters,
FUN FACT: The 'stock market' is not the same as the 'economy,' and it's only going up because your wages aren't.
Sincerely,
— Everyone 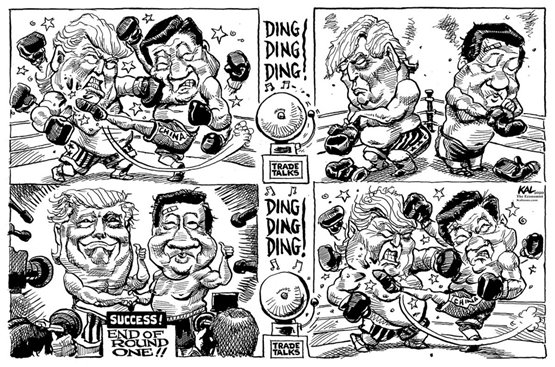 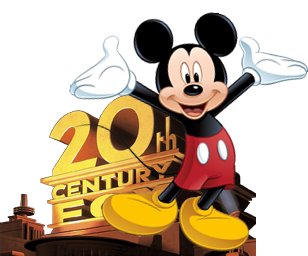 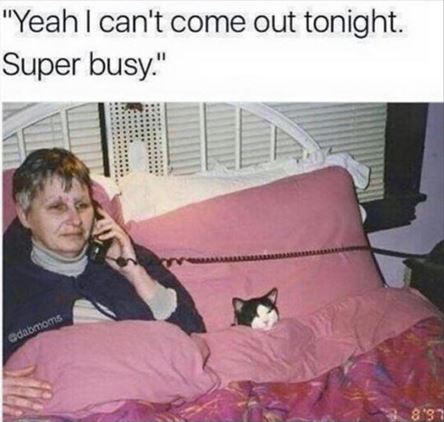 
I need to put food on my family. 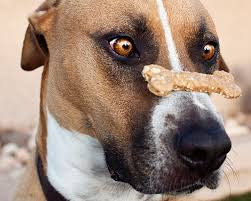