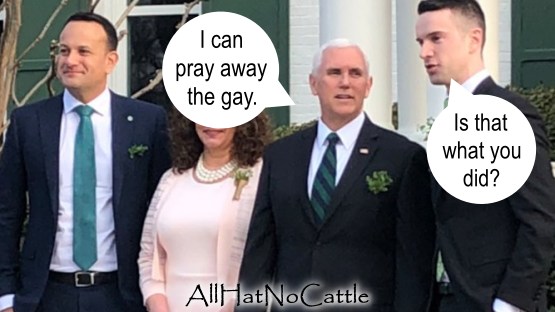 An AR-15 is not your God given right, it’s your God-damned entertainment. - John Fugelsang


Instead of Shooting the Messengers, Republicans Want To Defame the Messengers
Allies of President Donald Trump reportedly want to raise millions for their crusade against journalists.
According to a Tuesday Axios report, pro-Trump conservatives are trying to raise $2 million to fund their mission to gather damaging information on reporters and editors from major outlets, such as the New York Times and Washington Post. 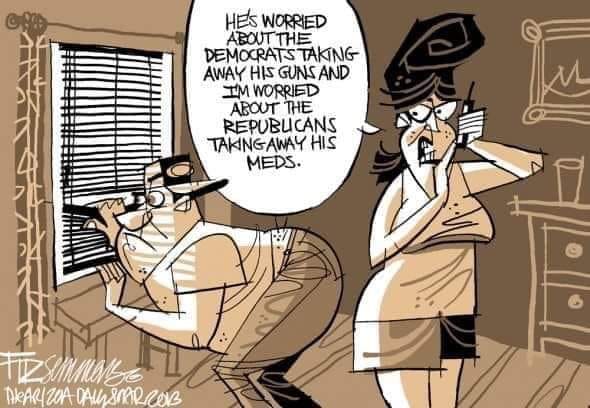 There are no reporters allowed on the plane for this trip...with the Secretary of State. . . As he travels overseas...they said we would have to fly commercial and all the meetings are closed press. - Christina Ruffini, CBS News Why do people put their phone on speaker and still hold it to their mouth and shout like they’re talking through a soup can? - The Hoarse Whisperer

I Have More Faith In Chef Jose Andres Than FEMA
Chef José Andrés is making sure the Bahamian community has support after Hurricane Dorian. The catastrophic category 5 storm has been stagnant causing havoc in the island for days. Powerful winds and floodwaters (reaching 25 feet above sea level) have left homes battered and destroyed. Unfortunately, Hurricane Dorian has also taken five lives. Many people are helping the community, including the Spanish-American chef who went to the island in order to prepare 10,000 sandwiches for all the victims. 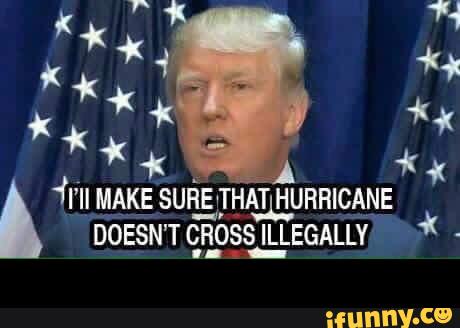 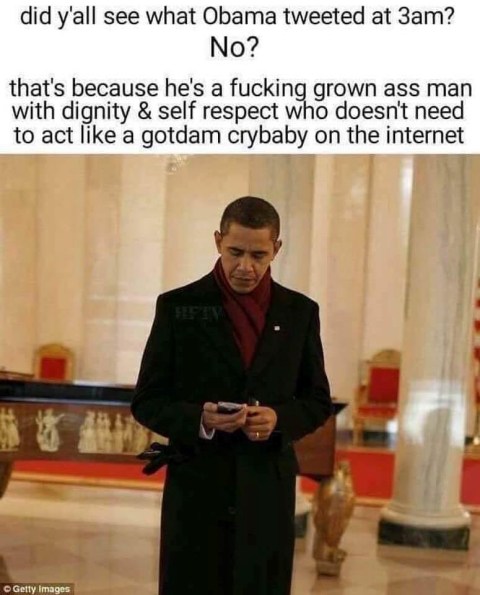 I can’t wait to read Trump’s tweets as he is being forcibly removed from the White House. -Roland Scahill 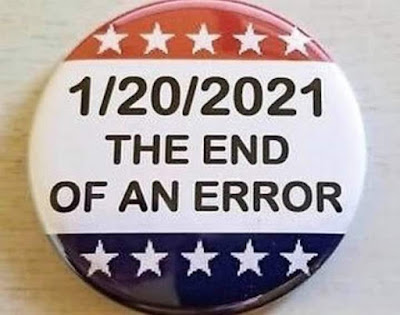 How many more people have to die before we reinstate the assault weapons ban & the limit on high-capacity magazines & pass universal background checks? After they passed in 1994, there was a big drop in mass shooting deaths. When the ban expired, they rose again. We must act now. - Bill Clinton

Democrats Plan To Pull Down Trump's Trousers
The House Judiciary Committee plans to hold public hearings as soon as October on Trump's alleged role in hush-money payments to two women during the 2016 election. 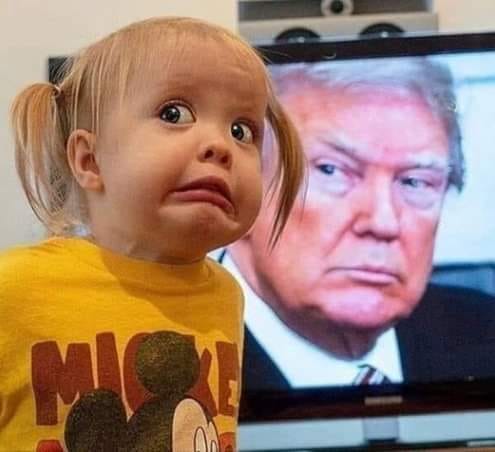 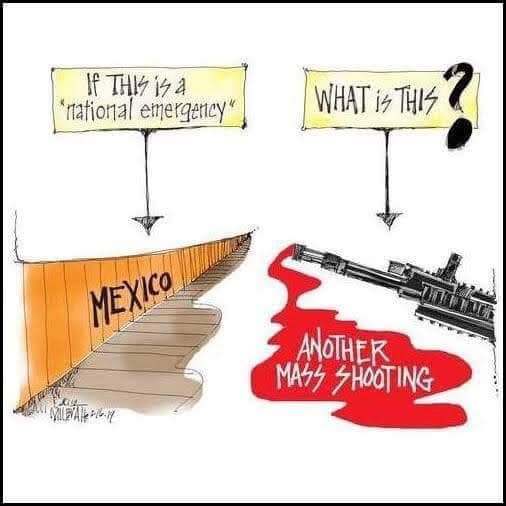 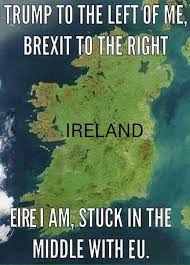 Walmart To Discontinue Selling Some Bullets
Walmart will discontinue all sales of short-barrel rifle ammunition that can be used with military style weapons, discontinue sales of handgun ammunition and stop all handgun sales in Alaska, following two shootings at Walmart stores this summer. 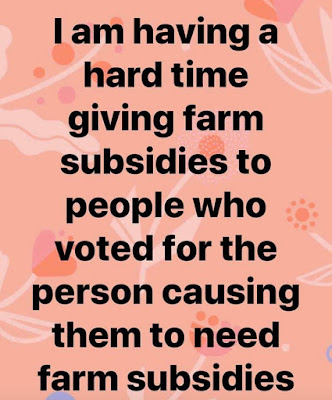 
I took the fork in the road with me. 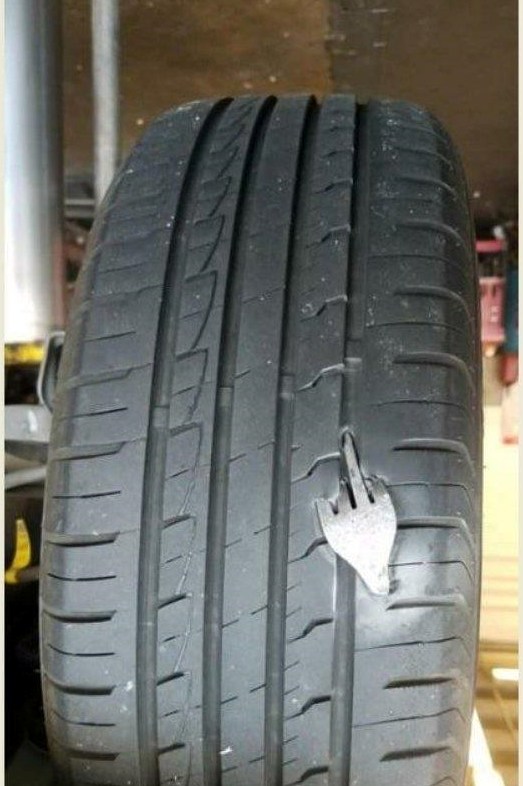 
Guess When the Hurricane Season Peaks.
On September 10, My 70th Birthday! 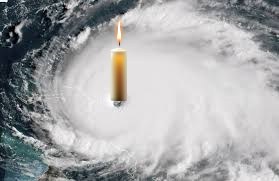