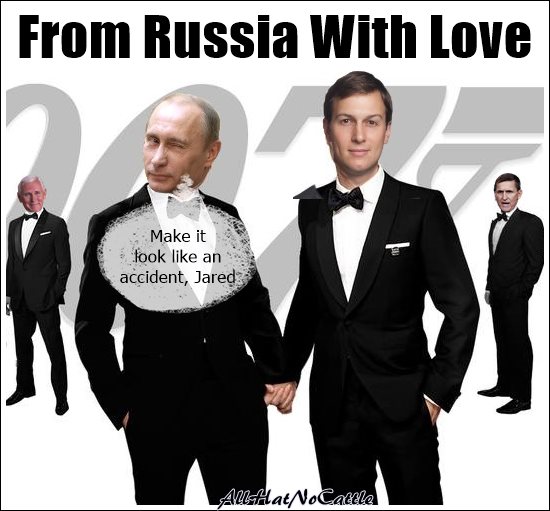 Trump warns Russia to 'get ready' for U.S. strike on Syria
A Russian diplomat earlier said American military assets would be targeted in the event of missiles being fired at Syria.


FUN FACT: Trump has telegraphed ample warning to Putin to move all his military assets to safety.  #TrumpTreason - Tea Pain 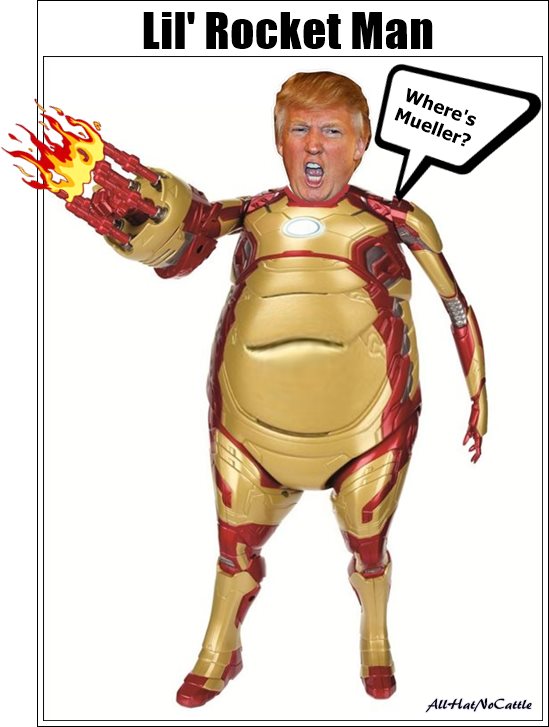 Russia vows to shoot down any and all missiles fired at Syria. Get ready Russia,  because they will be coming, nice and new and “smart!” You shouldn’t be partners with a Gas Killing Animal who kills his people and enjoys it! - Donald Trump tweet 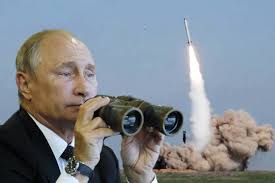 Who's Got The Bigger Missiles?
Russia has warned that any U.S. missiles fired at Syria over a suspected chemical weapons attack on a rebel enclave would be shot down and the launch sites targeted, raising the possibility of a U.S.-Russian confrontation.

Mueller closing in on Trump at the same time an international crisis escalates has always been the doomsday scenario. God help us. - Matthew Miller 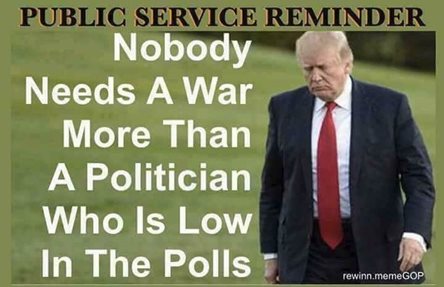 The American Dream is now that a reality TV host can go from firing Meat Loaf to firing Missiles. - John Fugelsang 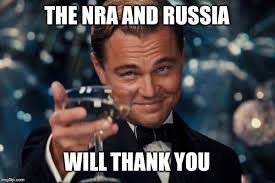 The NRA & Russia
The National Rifle Association has accepted contributions from about 23 Russians, or Americans living in Russia, since 2015, the gun rights group acknowledged to Congress. 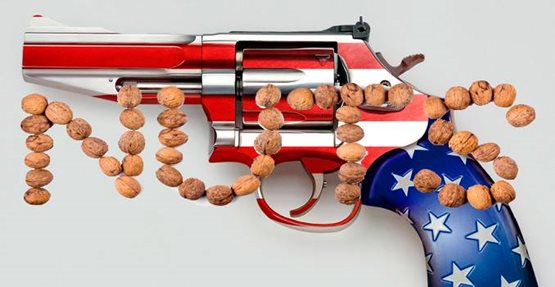 John Boehner just realized that the people who own this country can now make more $ selling weed than they currently do from locking up nonviolent men who sell weed. - John Fugelsang 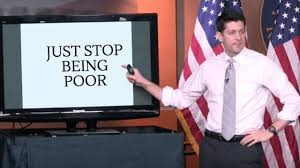 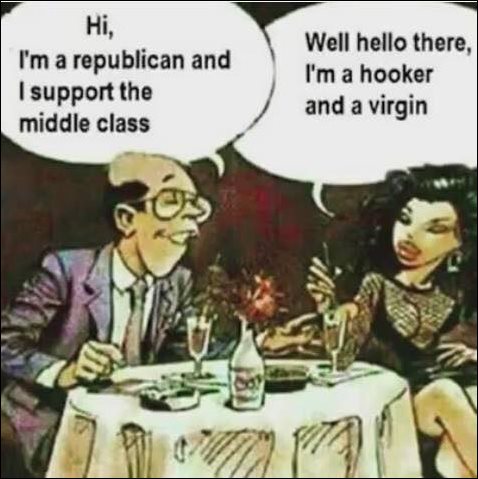 Say what you will about Donald Trump, but he got Paul Ryan to quit. - Chip Chantry 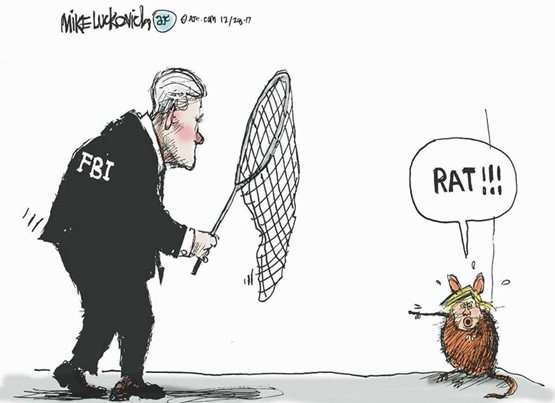 The definition of insanity is behavin' like Nixon and expectin' different results. - Tea Pain


Bipartisan Senators Want To Protect Mueller
A bipartisan group of senators is moving to revive legislation protecting special counsel Robert Mueller from being fired by President Donald Trump.
Behind the measure are Republican Senators Thom Tillis of North Carolina and Lindsey Graham of South Carolina. They are being backed by Democrats Chris Coons of Delaware and Cory Booker of New Jersey. 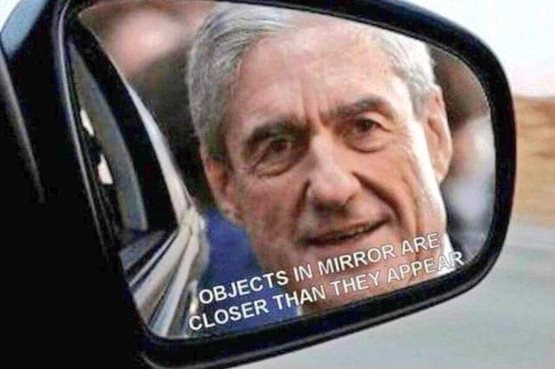 
Shorter Facebook hearing:
"But where is the book where you keep these faces?"
"Senator I'm not following"
"The physical book, with the faces? There is a book, right?"
"My God, you're serious."
"My grandson said there was a book and I had to join it."
- Oliver Willis 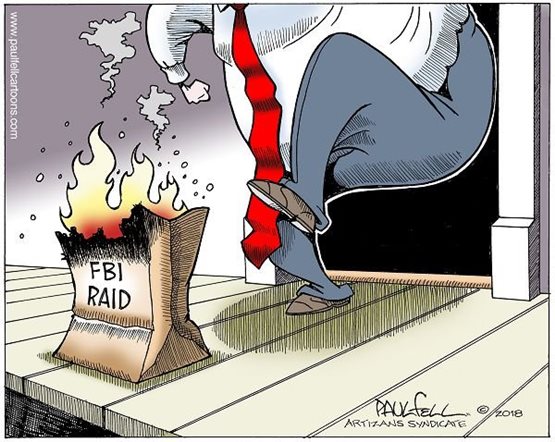 New Secretary Of State Asks Hillary For Suggestions
While preparing for his new role, Secretary of State-designate Mike Pompeo reached out to every living former secretary of state, including Hillary Clinton, sources told CNN.
During a call, Clinton pressed Pompeo on retaining career diplomats, a source familiar with the conversation said. 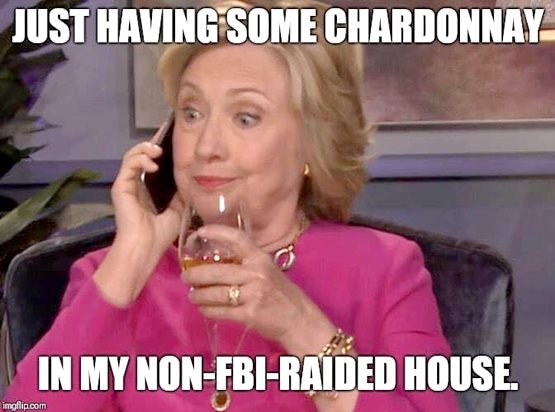 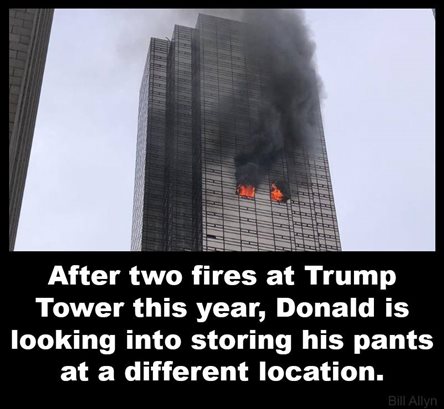 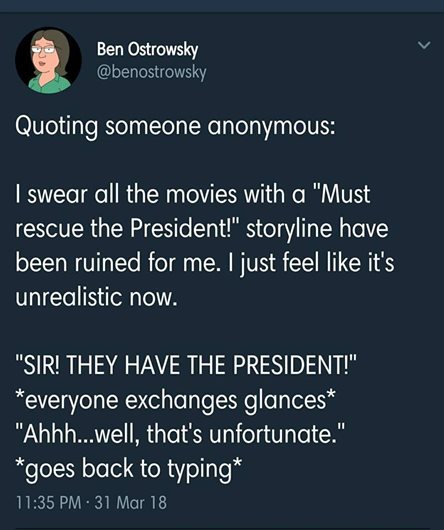 Fox's London Office Raided. There Is A God.
European Commission investigators raided Twenty-First Century Fox's London office on Tuesday, The Daily Telegraph reported.
Sources at the location told the newspaper that authorities were trying to be discreet and had been told to keep details of their mission confidential. The Telegraph reported that investigators will be on site through Wednesday and maybe Thursday.
Shares of Fox fell more than 1 percent in extended trading.