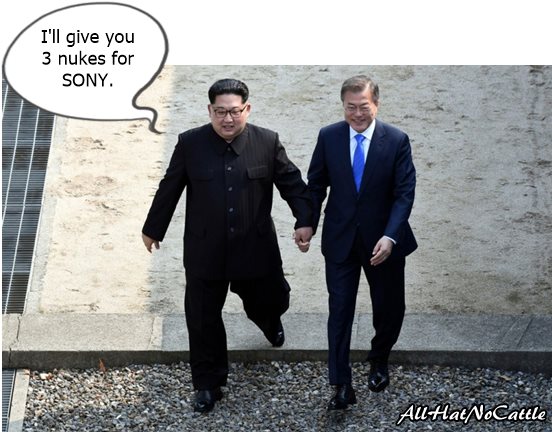 In South Korea, Summit With North Korea Is Greeted With Hope — And Skepticism
In a day filled with compelling images and stirring rhetoric, Friday's political theater and media spectacle in South Korea had something for just about everyone. North Korean leader Kim Jong Un took historic strides across the border to meet South Korean President Moon Jae-in. Then, he invited Moon to step briefly into the North.


My thoughts and prayers are that Trump doesn't mess this up.


If you think about it, the North and South Korean War will end before the finish of the American Civil War.- Erik Bransteen 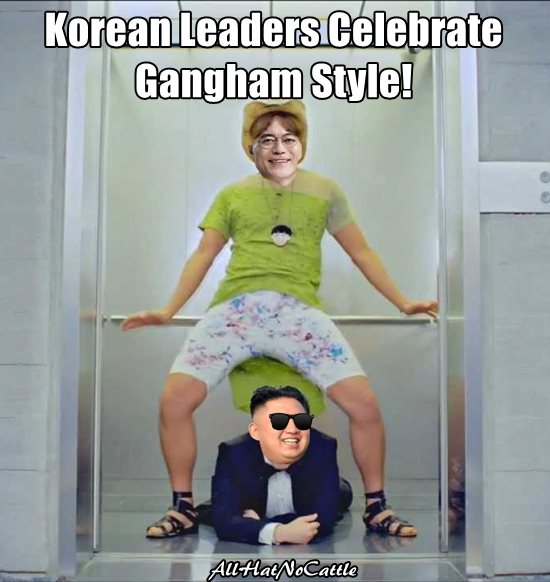 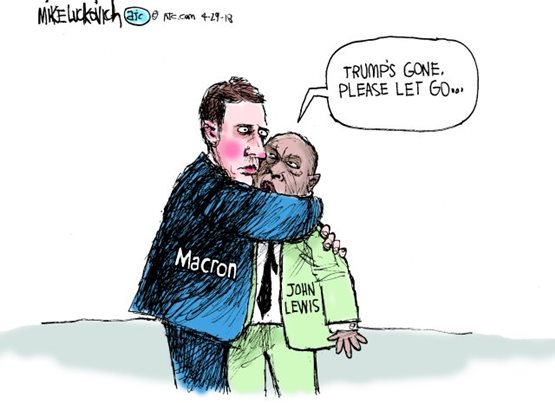 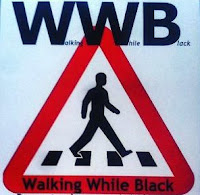 WWB Violation By Ex-NFL Player
An ex-NFL player was slammed to the ground and choked until he was unconscious by Henry County police officers during an arrest in a shopping center parking lot, cellphone video of the attack shows. 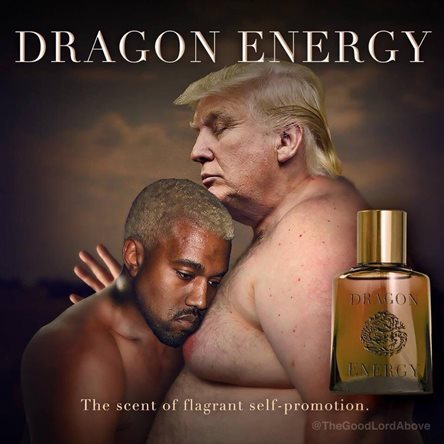 House Intelligence Committee Republicans declare there was no collusion btw DT campaign & Russia which is why you should ignore 19 indictments, 4 guilty pleas & Don Jr emailing "collude at me, bro." - John Fugelsang 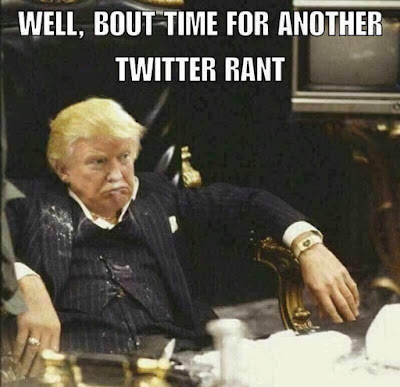 Kanye West and the GOP teach us a valuable lesson, when you fall in love with a reality tv star there is a pretty good chance you will lose your mind. - Matthew Dowd 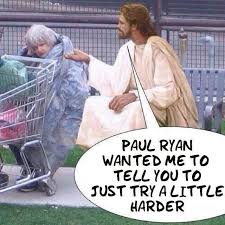 If Jesus Were Alive Today, Paul Ryan Would Lead The Lynch Mob
More than 70 Democratic lawmakers have signed a letter demanding answers from Speaker Paul Ryan about his decision to oust the chaplain of the House of Representatives.
The letter, which began circulating Thursday evening and is also signed by at least one Republican, asks Ryan to explain his motivation for seeking the resignation of Rev. Patrick Conroy, the Jesuit priest who had served as House chaplain for the last seven years.


Who the hell fires a priest?- John Dingell 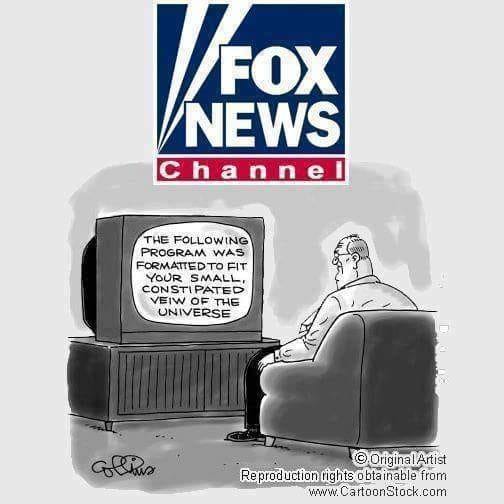 
I don’t know if Joy Reid is telling the truth or not.
Here’s my truth.
I grew up being taught in school that being gay was wrong.
I was told people chose to be gay.
I used gay slurs with my friends.
And then I learned the truth.
I evolved.
I changed.
Now I produce Ellen.
- Andy Lassner 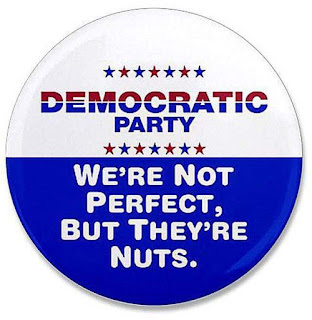 It was reported that disgraced CBS anchor Charlie Rose is developing a show where he'll interview other men brought down by the MeToo movement, which brings us to a new segment called "Just, No." No. No! NO!- Seth Myers

Seems That Manafort's Lawyers Are As Swift As Trump's
A federal judge on Friday tossed out former Trump campaign chairman Paul Manafort's lawsuit challenging the scope of special counsel Robert Mueller's investigation.
In her decision, U.S. District Judge Amy Berman Jackson wrote that a civil suit is not the way for Manafort to challenge actions by the prosecutors who are working for Mueller's office. 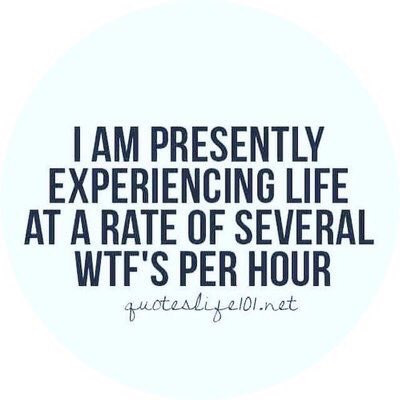 
Since When Does A Reputable (?) Author Whine When Her Facts Don't Check Out?
New York Times reporter Amy Chozick has found herself embroiled in an extremely civil public debate with Chelsea Clinton over Chozick’s new book, Chasing Hillary. 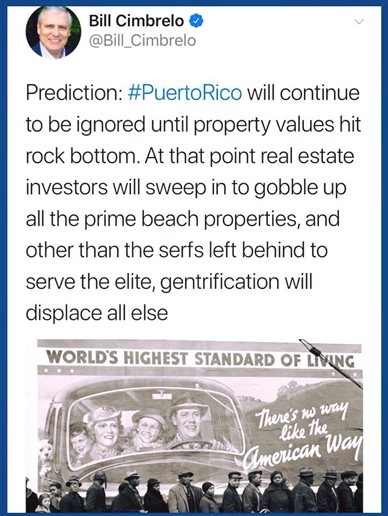 
So they asked Trump, since he isn't getting enough credit, they asked him to assess his own performance to date. What grade do you think the president gave himself? Let's find out. [Trump clip] “I would give myself an A-plus.” That's right, A-plus. Not an A, an A-plus. Just an unbiased review from a guy who names everything from neck ties to meat after himself, an A-plus. I'm going to miss him when he's arrested, I really am. - Jimmy Kimmel 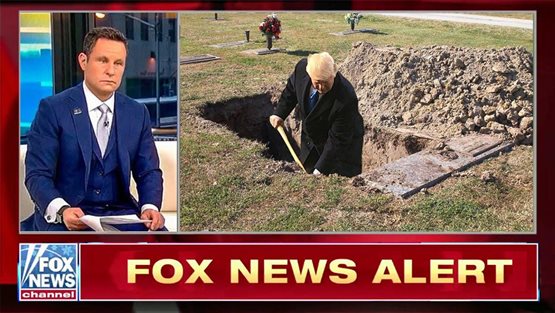 Look, he did promise to create tons of new jobs; we just didn't know they would all be for criminal defense attorneys. - John Fugelsang


Tom Brokaw Accused Of Sexual Harassment. Tom Brokaw?
Tom Brokaw, the retired longtime anchor of "NBC Nightly News," denied a former colleague's accusation on Thursday that he tried to kiss and grope her when she was an NBC News correspondent during the 1990s.
The former correspondent, Linda Vester, told The Washington Post and Variety that Brokaw, who at 78 is 26 years older than she, twice made unwanted advances toward her, in 1994 and 1995. 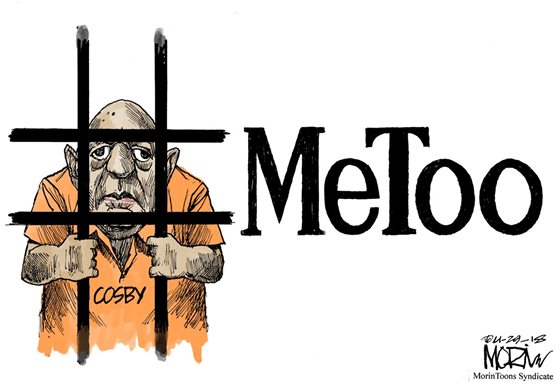 Bill Cosby, one of the most beloved and successful TV stars of all-time, was convicted on three counts of indecent assault today. He could very well spend the rest of his life eating pudding in prison.- Jimmy Kimmel 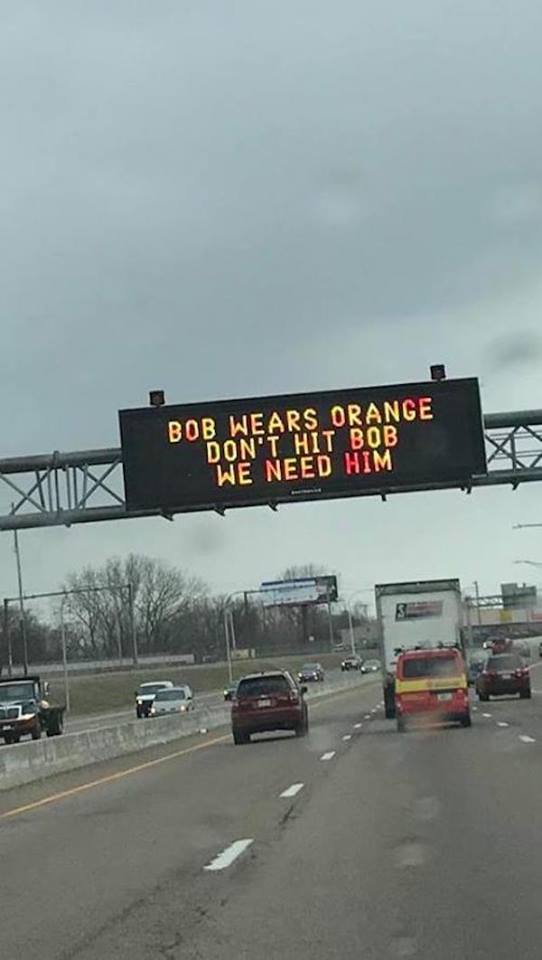