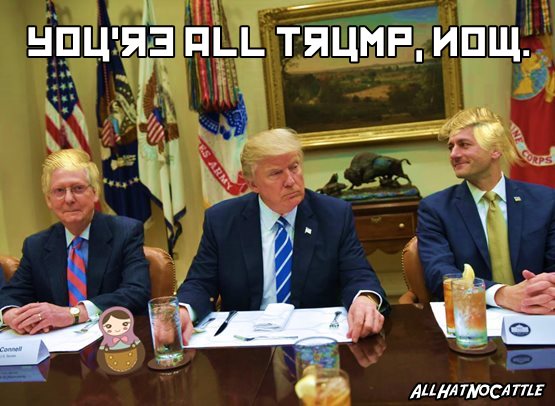 The Nunes Memo: Watergate, It Ain't
How the Republican report on the Trump-Russia probe fell short of its "worse than Watergate" billing


WOW the Nunes Memo was delivered with the same laser-like precision of the 8 Benghazi investigations. Republicans are inept, pure and simple.


Donald Trump is a symptom of a much larger problem: namely, that our government is populated by painfully stupid incompetents like Devin Nunes. - Andy Borowitz 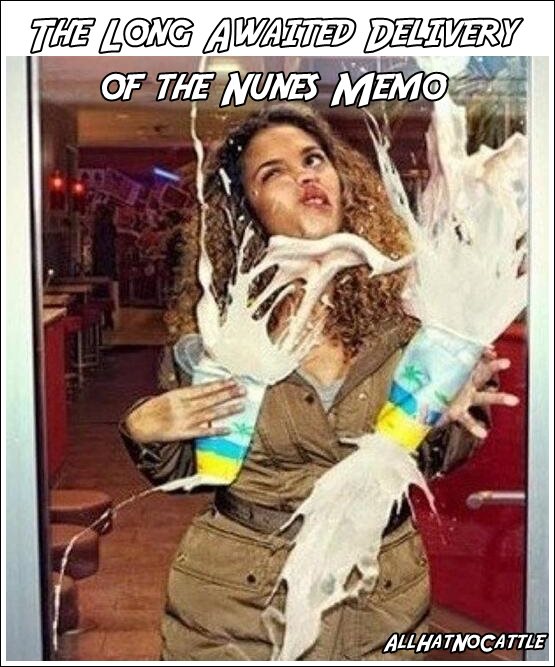 The latest attacks on the FBI and Department of Justice serve no American interests – no party’s, no president’s, only Putin’s. - Sen. John McCain 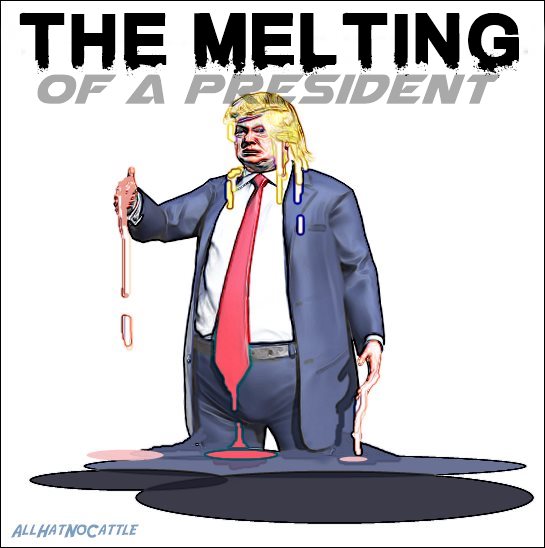 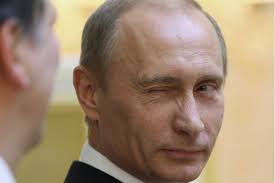 Tillerson Urges Military Coup In Venezuela. Wink. Wink.
U.S. Secretary of State Rex Tillerson raised the prospect on Thursday that the Venezuelan military could decide to oust President Nicolas Maduro, but said he did not know whether that would happen.


First, Trump tries to discredit the American press. Now it's his own Justice Department he's after. If he's not Putin's puppet, he's certainly giving a fine imitation. - Stephen King 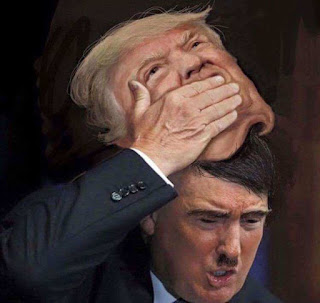 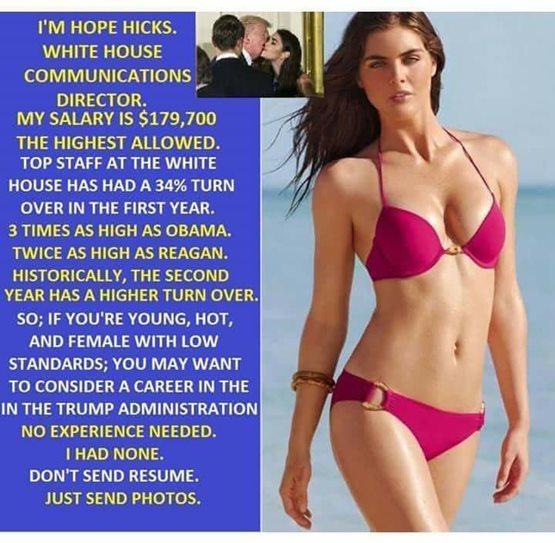 A year attacking the Steele dossier.

A month hyping that the dossier started the whole FBI investigation.

Weeks hyping that they have a memo (a memo!) that will finally prove it!

So... is there some other memo?

Because this one says it was Papadopoulos, not the dossier. - Rachel Maddow

I Wonder If Trump Will Get A Cell With A View
According to two lawyers who have clients who have been swept up in special counsel Robert Mueller’s investigation into the Donald Trump administration, they believe that the president may be indicted for obstruction of justice within the next few months. 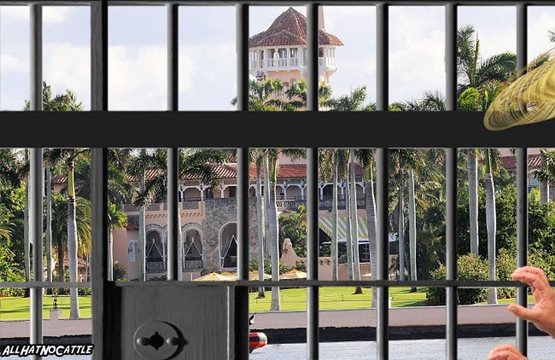 I’ve reviewed the Nunes memo and the Democratic memo (which Republicans are refusing to release).
I can’t divulge the contents. What I can say is that @SpeakerRyan and every House Republican should be ashamed of what they’re doing.- Rep.David Cicilline (D-RI) 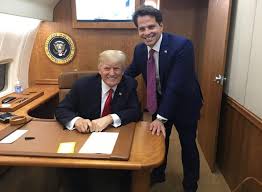 The Vulgarians
Scaramucci told Vanity Fair that he was offered the job of director of the Office of Public Liaison shortly before Trump took office. Scaramucci said Priebus, whom he refers to as “Rancid Penis,” was “jealous” of his potential appointment. 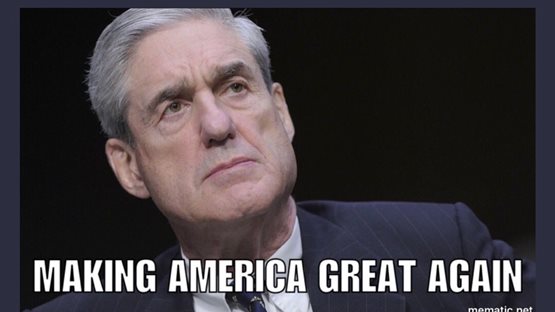 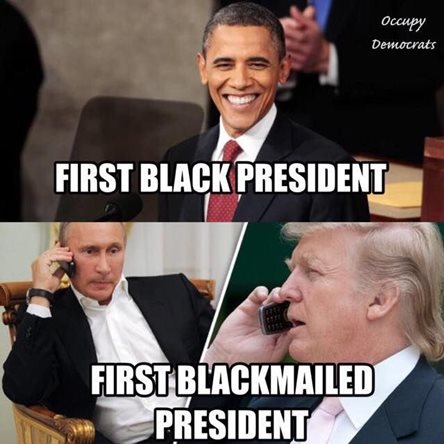 Trump Prefers Public Leaks To The Russians
Appearing on MSNBC Friday morning, a former Watergate prosecutor accused President Donald Trump of using the memo created by Rep. Devin Nunes (R-CA) that criticizes the FBI as a way to provide confidential information to the Russians for the second time of his presidency. 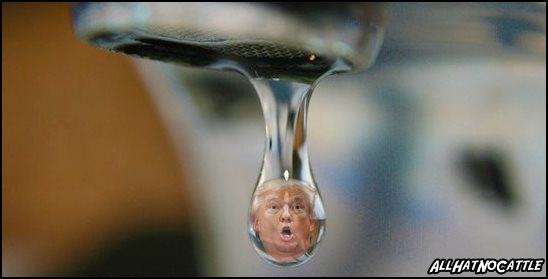 This reminds me of the time Obama ran a scandal-free white house for 8 years and won two elections in popular vote landslides without resorting to collusion with a hostile foreign government. - Ben Wexler 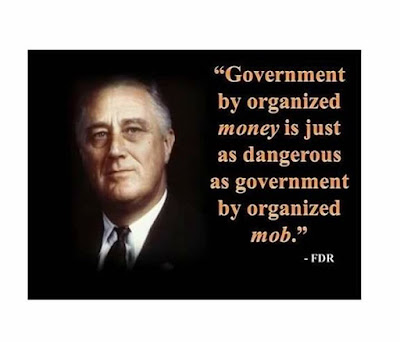 Congrats to republicans for releasing a lovely cherry- picked memo. For your next project how about the tax returns of our current leader? - Albert Brooks 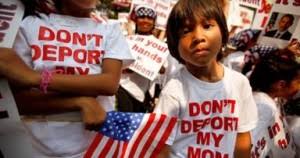 Who's Gonna Pick The Vegetables & Fruit?
Federal agents this week ordered dozens of Northern California businesses to prove that their employees are authorized to work in the U.S., heightening tensions between state and federal officials over immigration policies.

In an ideal scenario the President of the United States and the worst human being in the world would be two different people. - TheTweetofGod 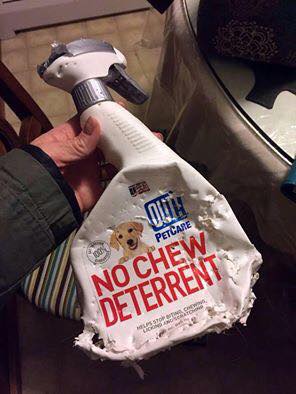 
Please Kick In A Couple Of Dollars To Help Keep All Hat No Cattle Online! 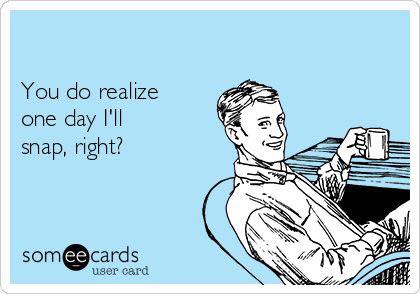