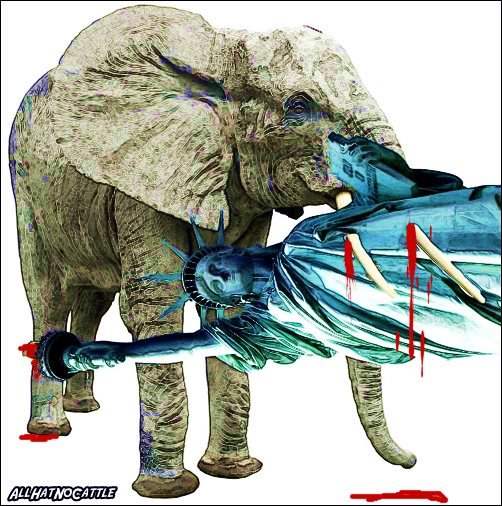 Rep. Devin Nunes is the author of a newly declassified document falsely insinuating the FBI misused US surveillance law to go after President Trump under the pretext of investigating Russia. On Monday morning, Nunes went on Fox & Friends, the president's favorite TV show, to discuss Trump's alleged ... 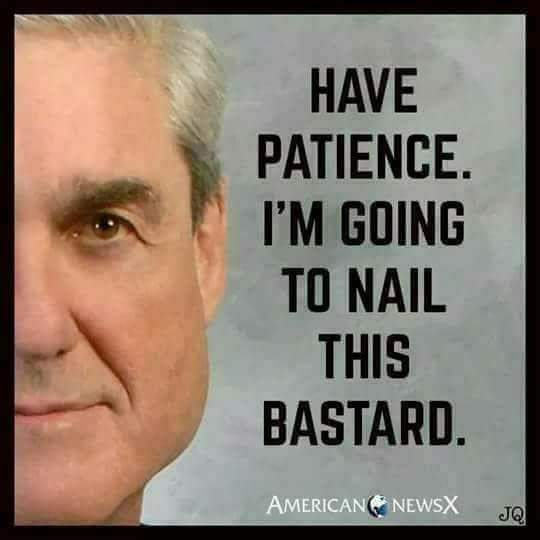 Trump is such an aggressively inept bozo of a criminal that if he hadn't been born into obscene wealth, right now he'd be on an episode of Cops, drunk and with his shirt half off. - Jeff Tiedrich 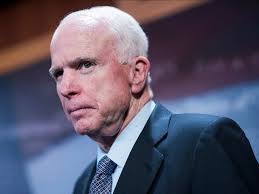 John McCain Goes FULL DACA
Sens. John McCain (R-AZ) and Chris Coons (D-DE) are planning to introduce bipartisan legislation this week that would include a path to citizenship for recipients of the Deferred Action for Childhood Arrivals program, but stops short of offering any funding for President Donald Trump’s U.S.-Mexico border wall... 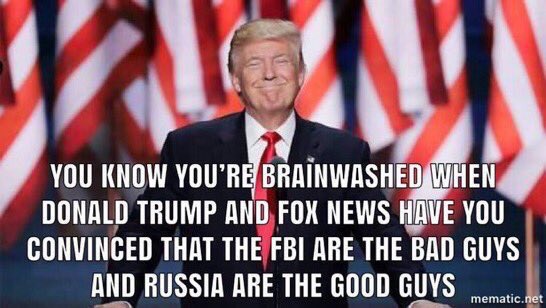 If you think fertilized eggs are people but immigrants and refugees aren't, you have to stop pretending your concerns are religious. -LOLGOP 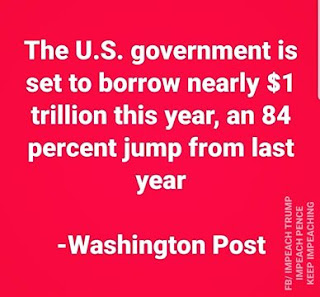 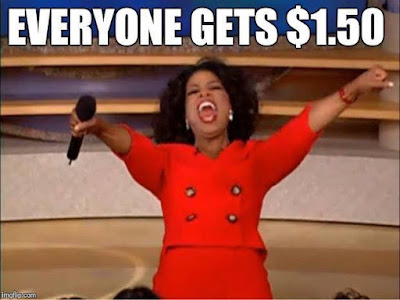 But by 11am that dopamine rush had ended, & the 71-year old was trying to decide on call girls, firing those investigating him, or armed conflict to provide his next make-brain-happy-this-instant-fix.- John Fugelsang 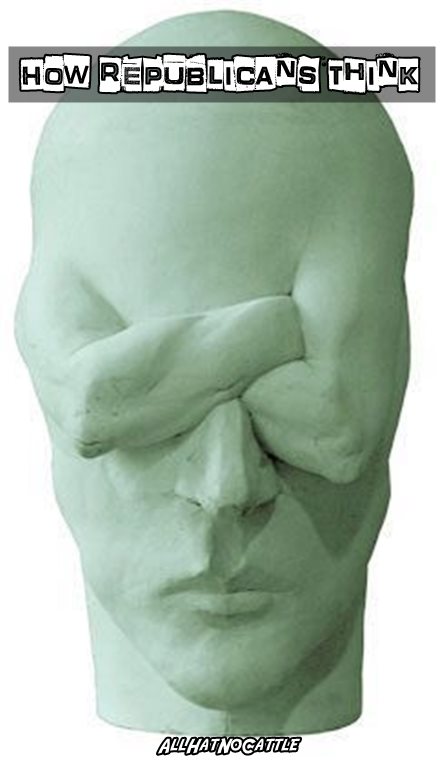 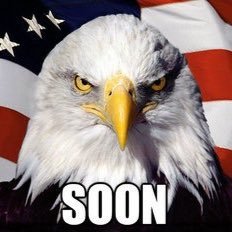 Sounds Like The Ousted Chief Of Staff Is Doing Damage Control
President Trump's first White House chief of staff says he never felt the president wanted to fire special counsel Robert Mueller. Reince Priebus said Sunday on NBC's "Meet the Press" that Mr. Trump was very clear about his concerns over what he saw as Mueller's possible conflicts of interest. 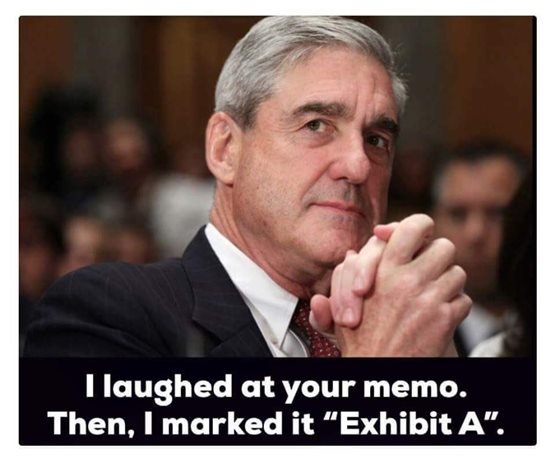 Some more news out of Washington. The government is spending $24 million to replace two refrigerators on Air Force One. Until then, they’re keeping perishables cold by putting them between Donald and Melania.- Jimmy Fallon 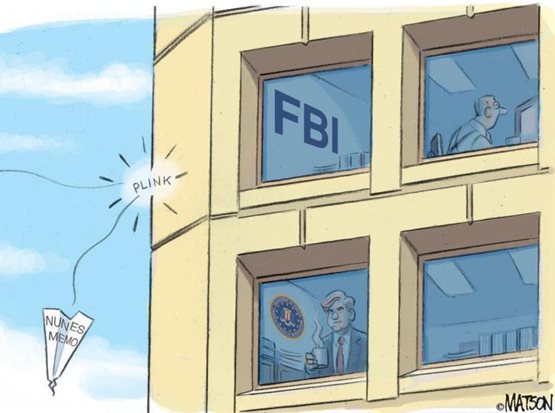 I'm old enough to remember when the FBI took the unprecedented step of inserting itself into the 2016 election just a few days before election day, arguably tipping the election in favor of Donald Trump. 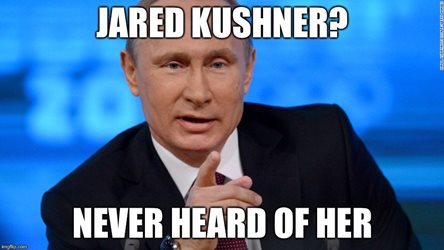 European Union Will Match Trump's Tariffs
A top official for the European Union warned Sunday that the 28-member bloc would not hesitate to respond in kind if President Trump implemented tariffs on European exporters.


A picture speaks a thousand words... 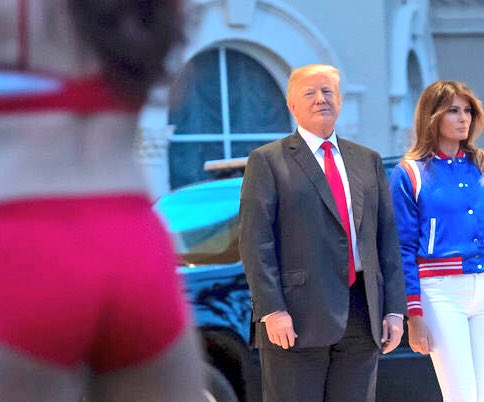 As a kid i always thought the eventual dissolution of our democracy would be at the hands of james bond villains like in the movies. This is like hee haw in ties and business suits (i loved that show, btw). - Don Cheadle Tweet 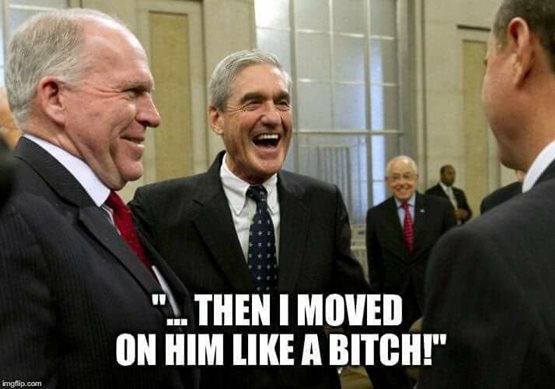 
The preserved forearm of a 16th century saint is on a tour across Canada. And get this... tickets are still available! - Conan O'Brien 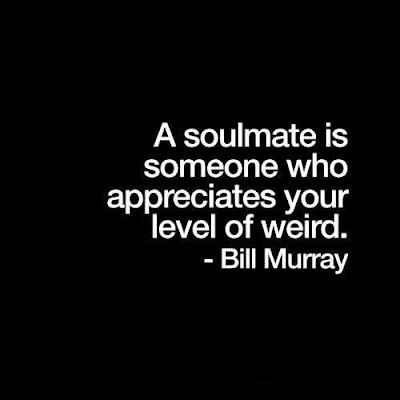 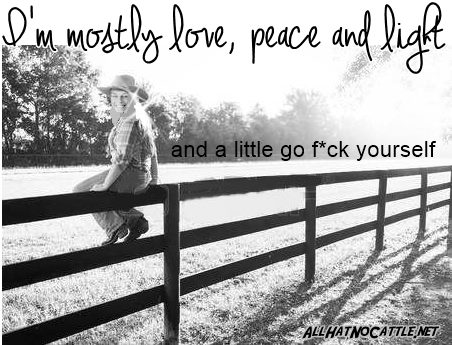