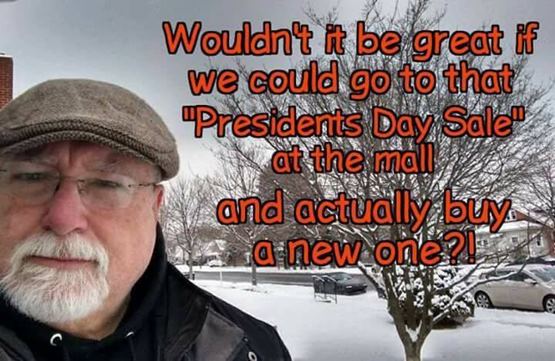 Trump blames FBI for Parkland massacre, suggesting Russia collusion probe was distraction
President Trump capped a week of heartbreak by suggesting in a tone deaf tweet that the Federal Bureau of Investigation was too distracted by the Russian collusion probe to investigate the Parkland, Fla., shooter.


I am so proud of those brave students at Parkland High School. 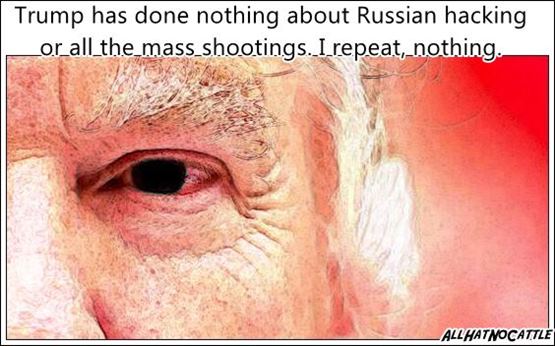 Before entertaining  the ridiculous notion of arming teachers, worth considering the NYPD stat for hitting their target in gun fight is 18%. - Anthony Bourdain

I'm So Glad I Had A Limbaughtomy
Conservative talk radio host Rush Limbaugh on Sunday called for concealed carry in American schools to prevent mass shootings.
“The solution is we need concealed carry in these schools. If we are really serious about protecting the kids, we need a mechanism to be defensive when this kind of thing — if we’re not going to take action, we better have mechanisms in these schools to stop it when it breaks out,” Limbaugh told “Fox News Sunday.” 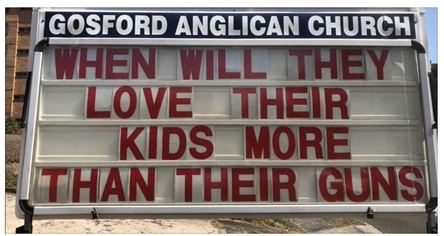 Teachers are heroes but I've seen them try to work an overhead projector and I don't believe they should have guns.- Ken Jennings 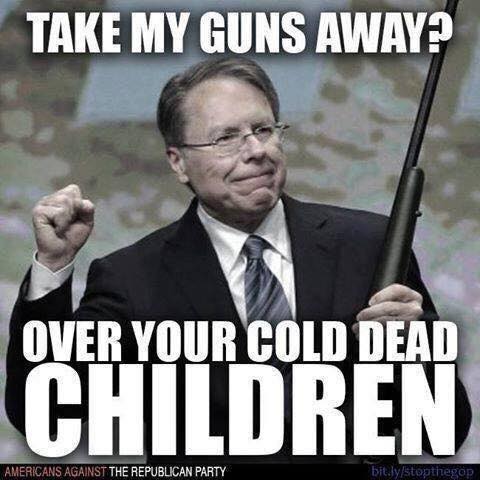 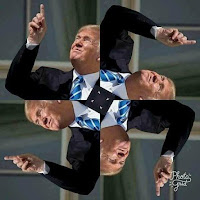 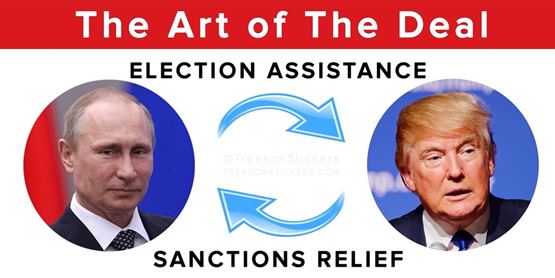 Vice President Pence is shedding light on what he did and did not do when he was seated by North Korean leader Kim Jong-Un's sister during the opening ceremony.
Pence explained he didn't avoid her, he ignored her. Like he does all women. - Jimmy Kimmel 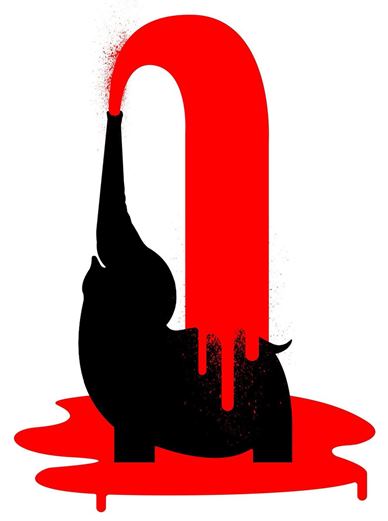 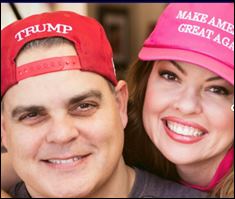 Oh Gawd, They're Gonna Breed Online
A website that promises to “Make Dating Great Again!” matches Trump supporters looking for companionship, but it only allows users to register as a “straight man” or “straight woman”, although their relationship status is not limited to single. 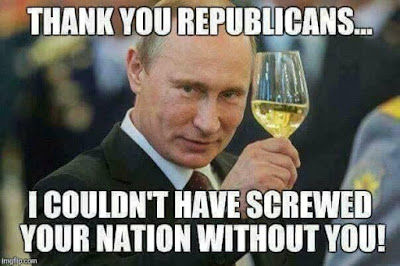 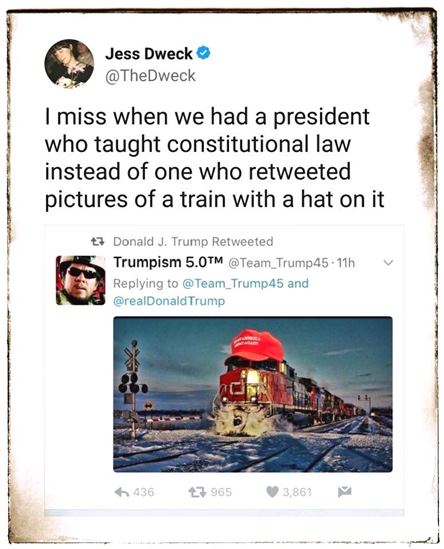 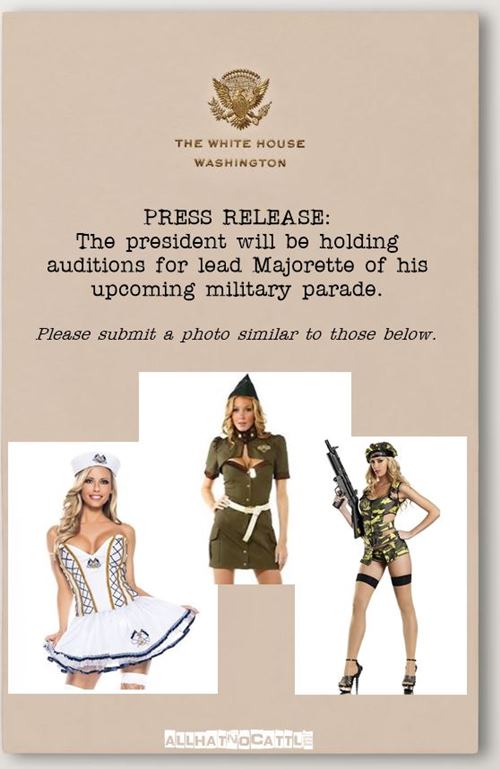 Teenagers who were almost murdered four days ago are leading the nation on gun control. The head of Trump’s EPA is afraid to fly coach. - Sam Adams


THIS Is The Real America, Goddammit! I Love These Kids!
Washington, D.C., area students on Monday staged protests against gun violence outside of the White House just days after 17 people were killed in a shooting at a South Florida high school.
Numerous students took part in a "lie-in" on the road outside of the White House, laying on the ground for three minutes at a time in an effort to symbolize the short amount of time it took alleged shooter Nikolas Cruz to gun down numerous people at Marjory Stoneman Douglas High School in Parkland, Fla., last week. 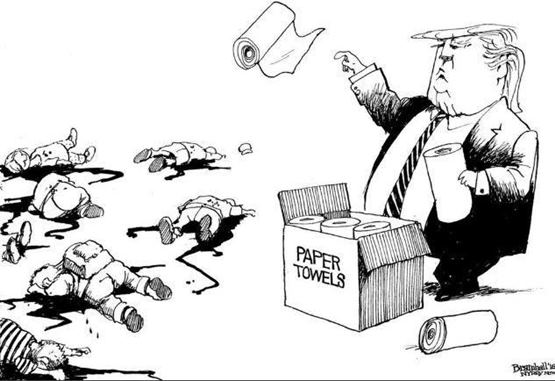 Incomprehensible pain and loss at a high school, yet again, and it’s children who are the leading voices for action. Meanwhile, our president uses the tragedy to attack the investigation of a foreign adversary’s interference in our democracy. Shameful. - Sally Yates 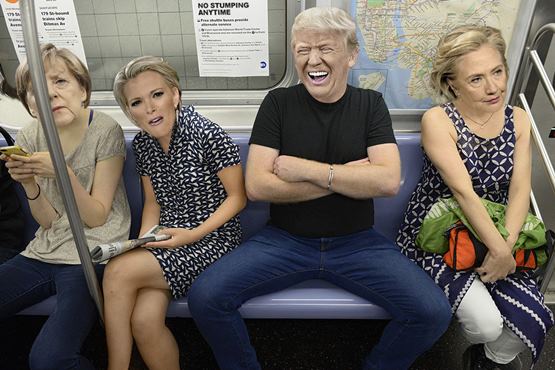 “I need every black man in the country to go out tomorrow and buy an AR-15 assault weapon. They’ll be banned by Tuesday”. ~ David Helton 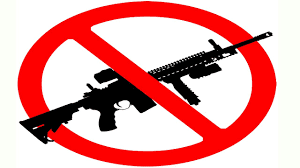 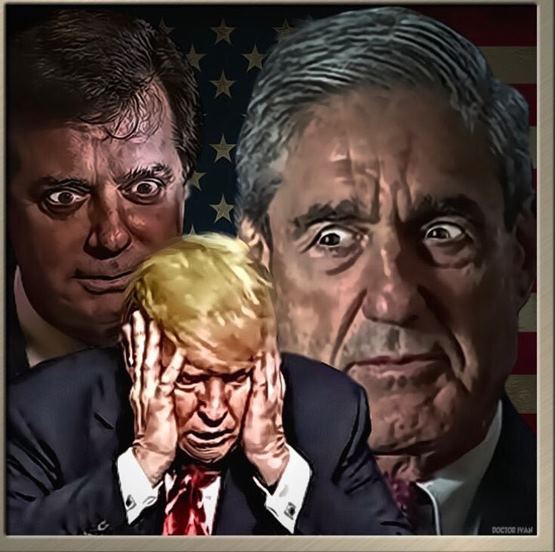 I'm not saying everyone in LA is stoned, but a cop just pulled me over to give me a high 5. - Conan O'Brien 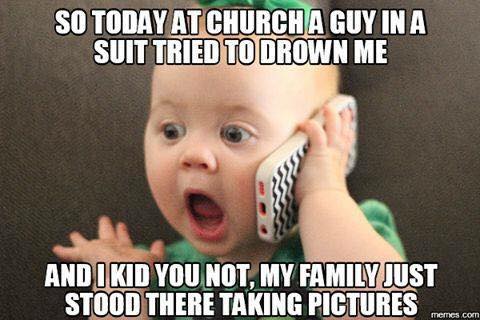 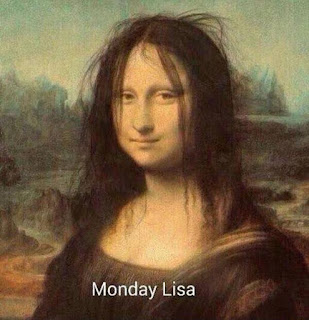