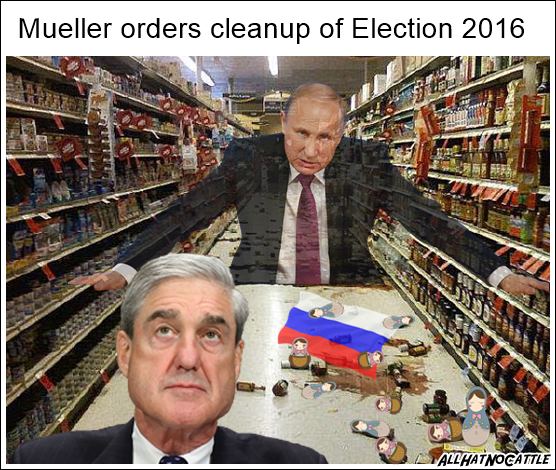 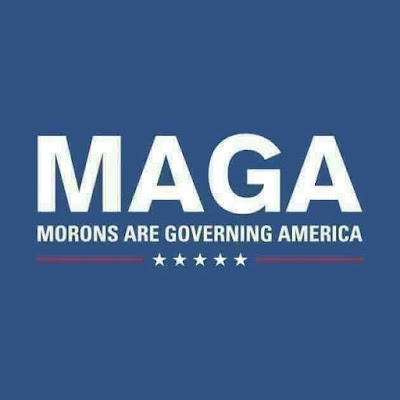 Yesterday, Steve Bannon refused to answer all but 25 questions concerning his time after the campaign, and all those questions were “helpfully” written for him by the White House.
This is not executive privilege, this is stonewalling. He must be held in contempt. - Rep. Adam Schiff 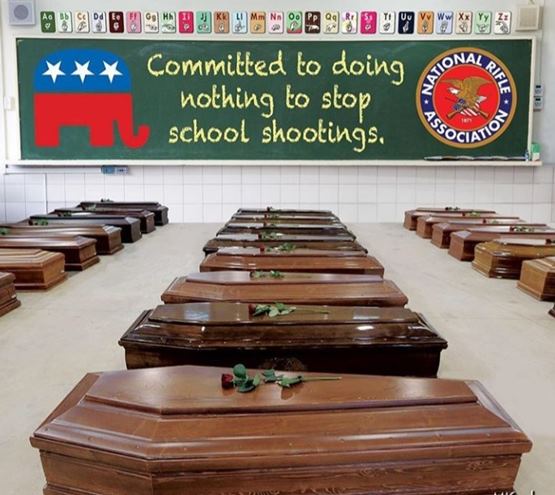 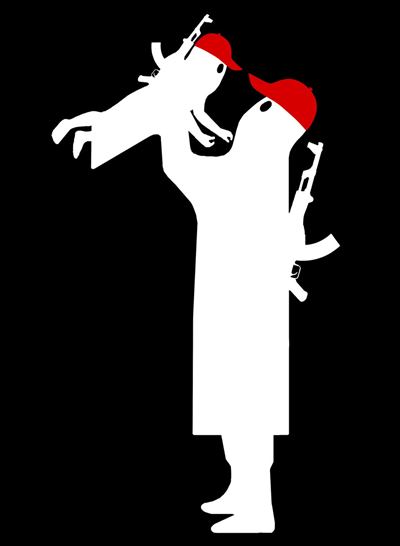 ‘Oh God, What Happened Last Night?’ Says Groggy Mike Pence After Waking Up In Same Bed As Wife - The Onion 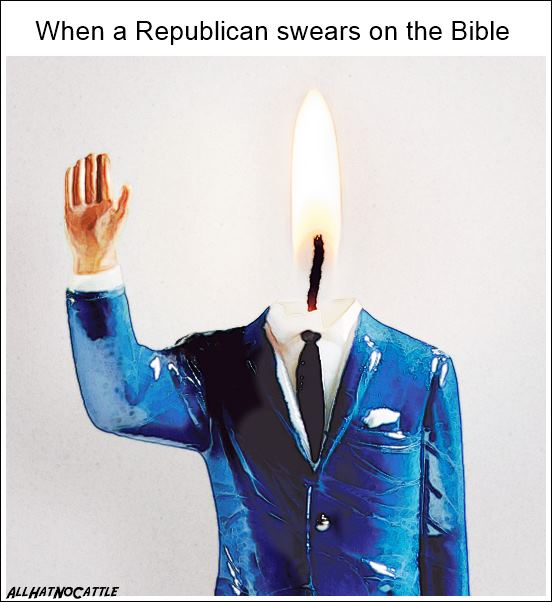 Instead of “But her emails” it should be “But his females.” - OhNoSheTwint 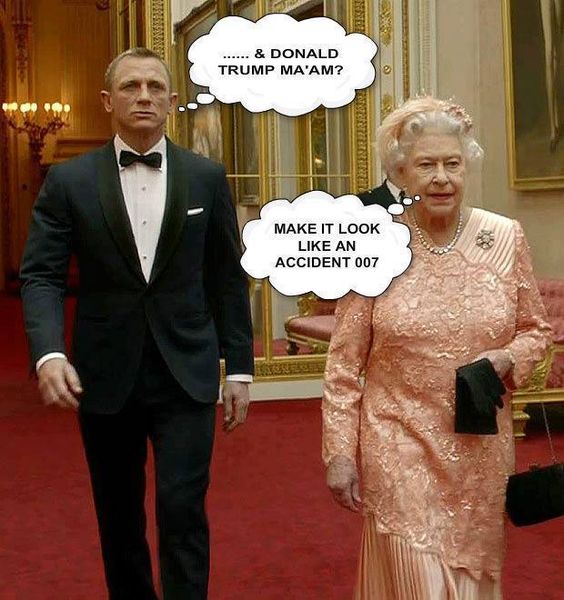 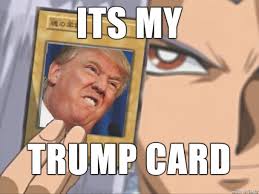 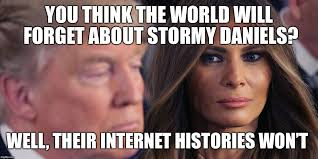 “Politicians pose no danger to the public if used correctly,” the NRA leader said. -  Andy Borowitz 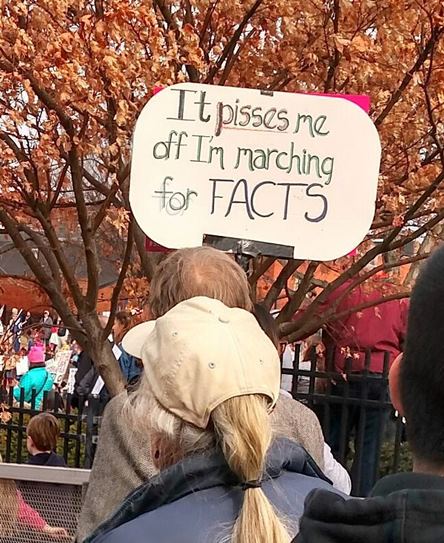 
This year, vote like your life depends on it. Because it does.- Andy Borowitz 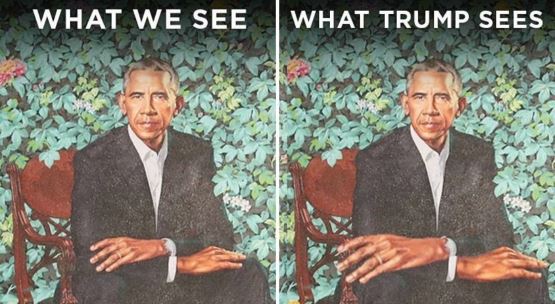 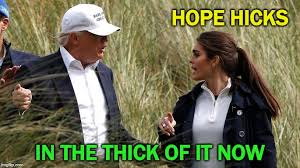 Mueller Has Been Very Busy
A former spokesman for President Trump’s legal team interviewed with special counsel Robert Mueller on Thursday, The Daily Beast reported Friday.
Mark Corallo, who stepped down from the job in July, reportedly spoke with Mueller’s team for more than two hours on Thursday, and was reportedly planning on telling Mueller that White House communications director Hope Hicks might have been planning to obstruct justice.


Reminder, many of the politicians you hate now are going to be around the rest of your life, you’re going to be like 80 years old in a home yelling at even older Marco Rubio on CSPAN. - Jesse McLaren 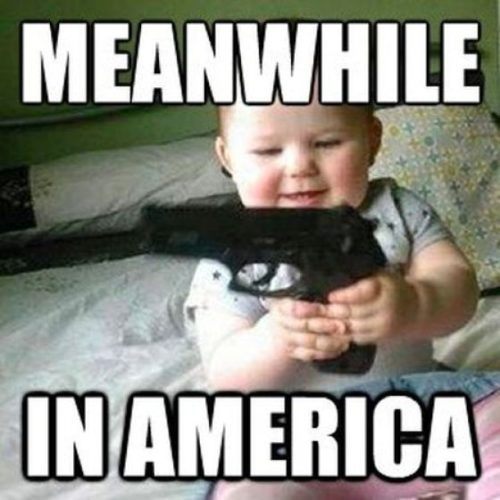 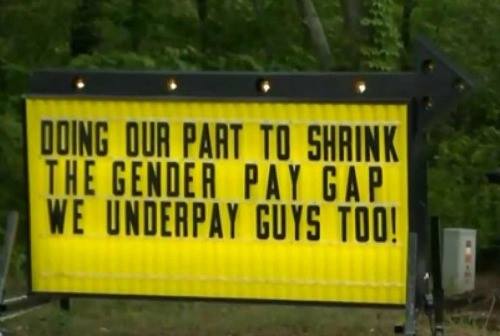 Trump FCC Chairman Under Investigation By The FCC
Ajit Pai, the controversial chairman of the Federal Communications Commission, is under investigation by the FCC inspector general for his ties to a broadcaster, according to lawmakers.

Happy Chinese New Year - The Year of the Dog 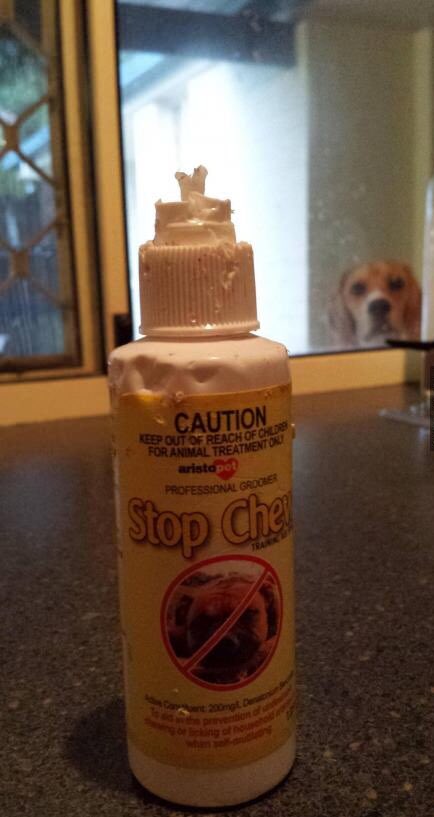 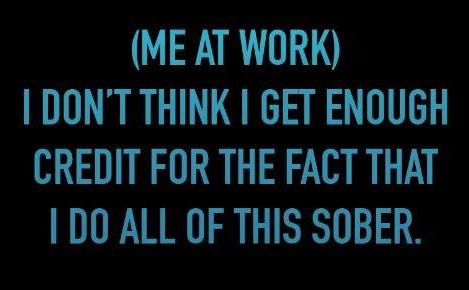