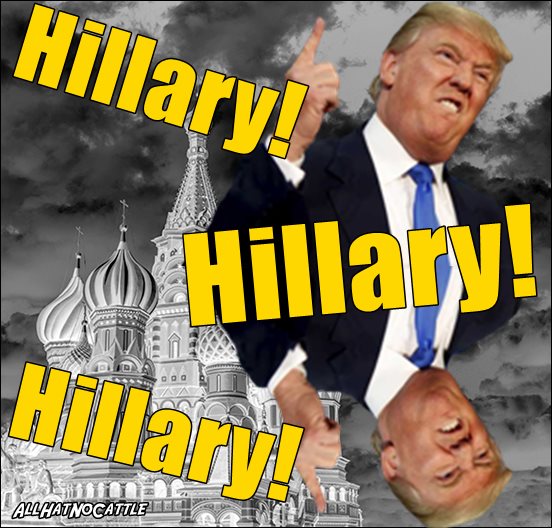 ‘What a mess!’ Trump reacts to Fox report on dossier with angry rant against ‘Crooked Hillary’
President Donald Trump angrily reacted early Thursday on Twitter to a Fox News report on the dossier linking him to Russia. 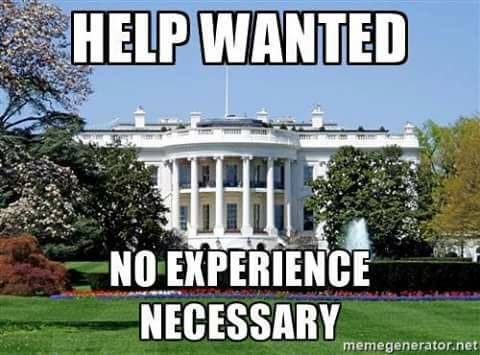 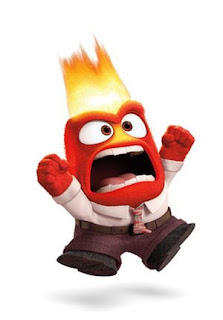 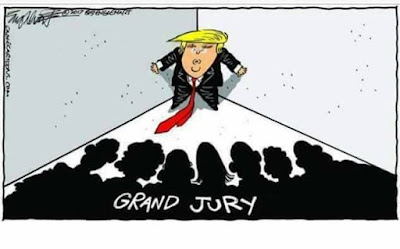 So basically the Republican Party's campaign slogan for 2018 is "You Can't Fire Me, I Quit" - Jeff Tiedrich 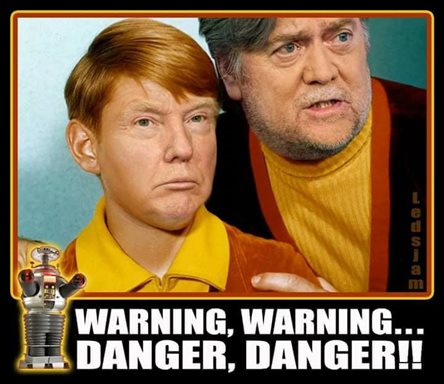 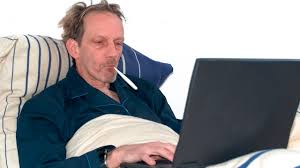 Putting Sick People To Work. Yeah, That's A F---ing Great Idea!
The Trump administration took a major step Thursday to let states establish the first-ever work requirements for Medicaid recipients.
The policy guidance is the most concrete development yet toward achieving goal of tying Medicaid benefits to employment — a long-time conservative goal that has never been permitted since the health care entitlement program for the poor was created 52 years ago. 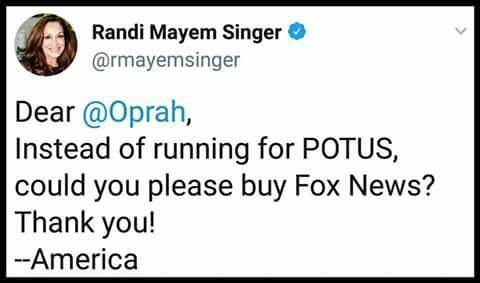 Remember when we didn't have to obsessively check Twitter every five mins to see if the president had melted down, undermined an agency of his own government, or started a foreign crisis? Good times. - Matthew Miller 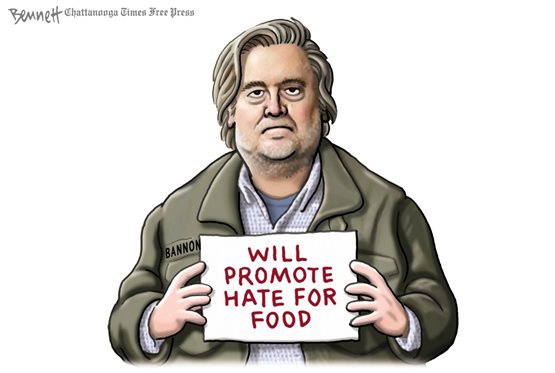 Remember The Public Watergate Hearings? Now We Have Closed Door Hearings.
Steve Bannon, President Donald Trump’s embattled former chief strategist, has agreed to an interview with the House Intelligence Committee as part of its probe into Russia’s election meddling and links to the Trump campaign, according to one source close to the committee and a second source with knowledge of the matter. The sources requested anonymity in order to discuss the closed-door matters.


I’ve spent the day with a ski guide in Canada who pays 14 dollars a month for health insurance. In Canada’s, if you make under 35k a year, you get healthcare for free. What the f--k is wrong with our country and why can’t we take care of our own people? - Chelsea Handler 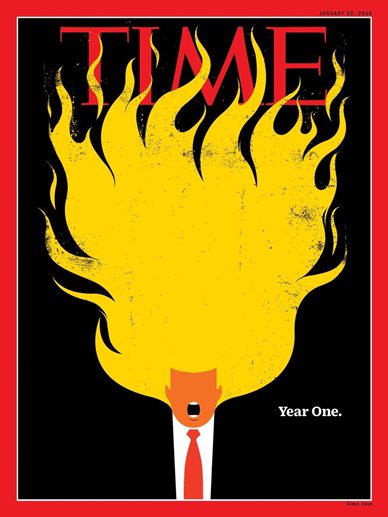 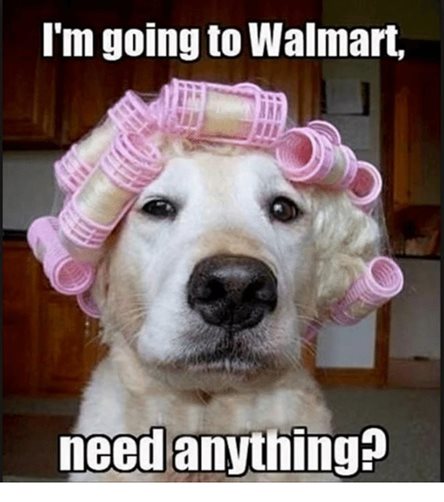 Is Your Pickup Truck A 2006 Ford?
Ford Motor Co said on Thursday it had confirmed a second death in an older pickup truck caused by a defective airbag inflator of Takata Corp and urged 2,900 owners in North America to stop driving immediately until they can get replacement parts. 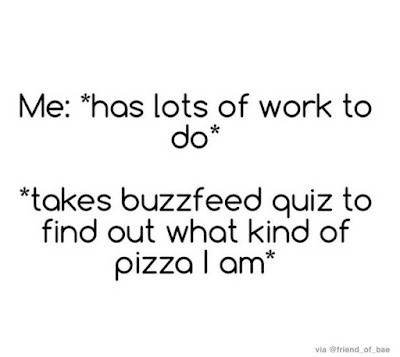