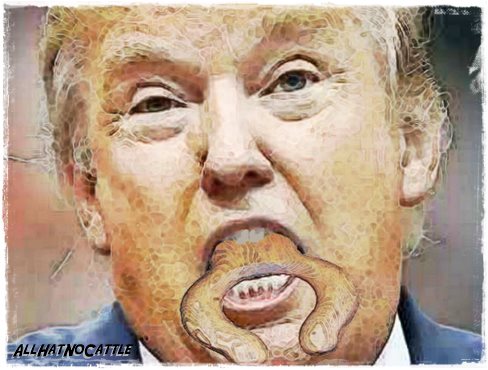 
“When people show you who they are, believe them.” - Dr. Maya Angelou 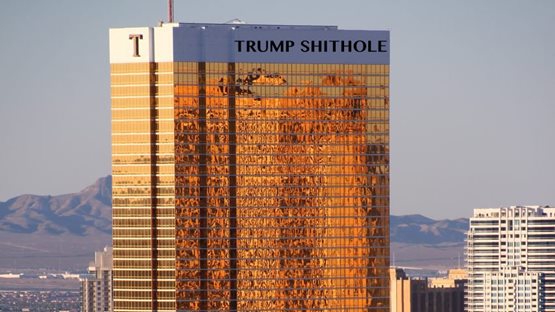 Trump is like an unsolicited dick pic was elected president. - Randi Mayem Singer 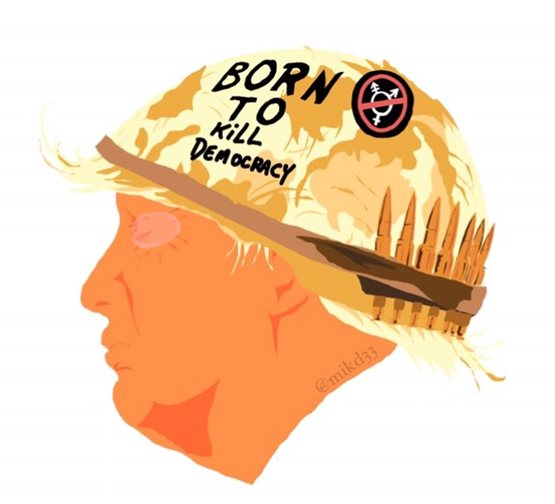 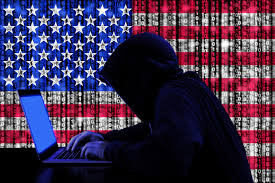 Meanwhile, Trump Is Ignoring Our Cybersecurity
The same Russian government-aligned hackers who penetrated the Democratic Party have spent the past few months laying the groundwork for an espionage campaign against the U.S. Senate, a cybersecurity firm said Friday.
The revelation suggests the group often nicknamed Fancy Bear, whose hacking campaign scrambled the 2016 U.S. electoral contest, is still busy trying to gather the emails of America’s political elite. 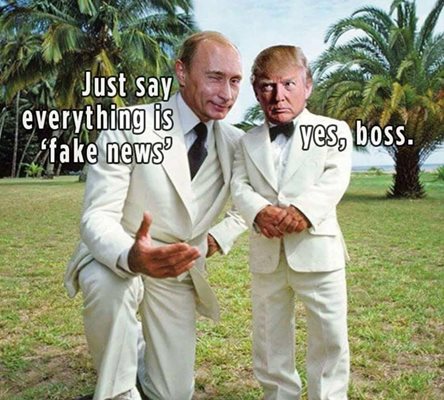 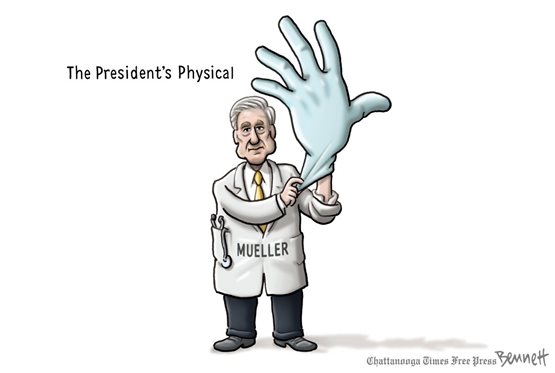 I hope the doctor giving Trump his physical today is a Haitian woman. - Rex Huppke 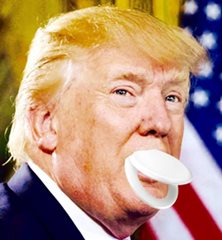 Does Trump Make Up This Stuff Or His Staff?
President Donald Trump blamed his decision not to visit the UK on a "bad deal" cut by the Obama administration over the relocation of the US embassy in London.
"Reason I canceled my trip to London is that I am not a big fan of the Obama Administration having sold perhaps the best located and finest embassy in London for "peanuts," only to build a new one in an off location for 1.2 billion dollars. Bad deal. Wanted me to cut ribbon-NO!" Trump tweeted.

Who cares what media outlets are deciding about the word “shithole”?
How about some media reporting on what they continue to decide about the word “racist”? - Wesley Lowery 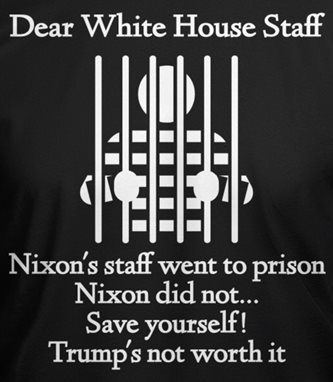 
The anniversary of the devastating earthquake 8 years ago is a day to remember the tragedy, honor the resilient people of Haiti, & affirm America’s commitment to helping our neighbors. Instead, we‘re subjected to Trump’s ignorant, racist views of anyone who doesn’t look like him.- Hillary Clinton 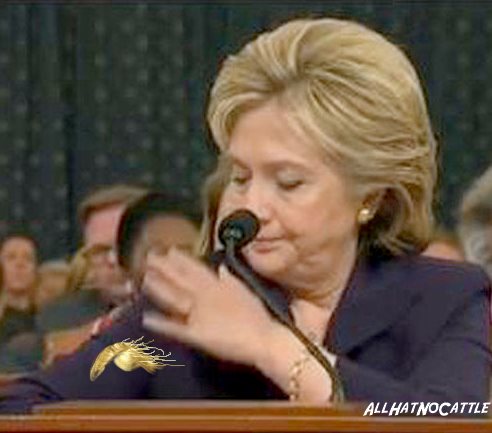 Hillary Clinton obviously made a mistake when she said half of the Republican Party was deplorable.
The ratio is MUCH HIGHER than that. - Elliot Lusztig

Billionaire Gives Millions To Dreamers
Jeffrey P. Bezos, founder of Amazon and owner of The Washington Post, announced Friday that he is donating $33 million to a scholarship fund for young "dreamers," immigrants brought to the United States illegally as children. 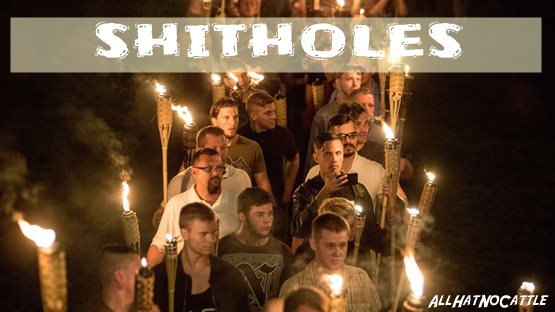 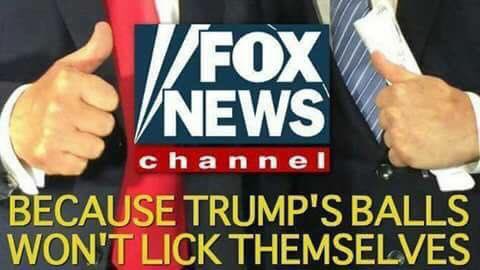 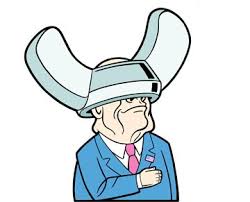 Why Does CNN Hire Right Wingnuts?
CNN political commentator Ed Martin is giving an award for “uncovering the truth” to James O’Keefe, who has targeted CNN with deceitful stings. Martin has repeatedly sought to delegitimize CNN both before and after being hired by the network.
Martin is a pro-Trump pundit who joined CNN in September 2017 despite previously calling the network “fake news” and “state-run media.”

“Don’t you love the Oxford Dictionary? When I first read it, I thought it was a really really long poem about everything.” ― David Bowie 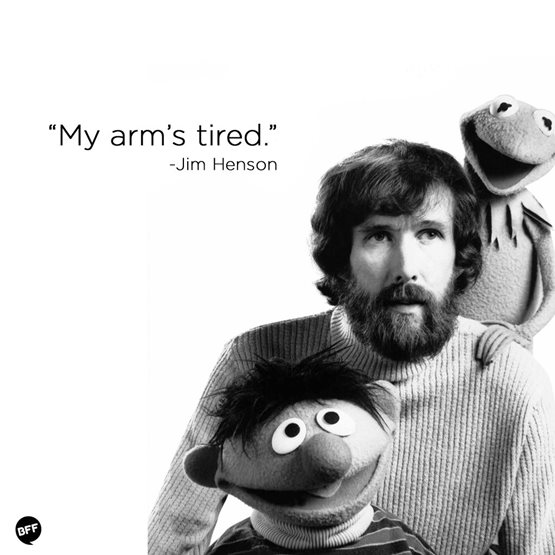 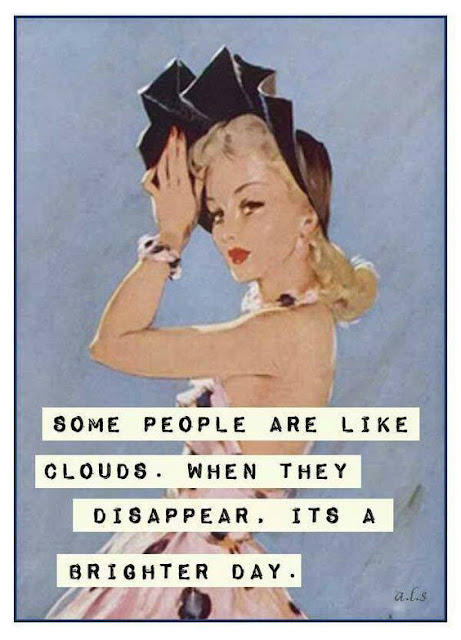