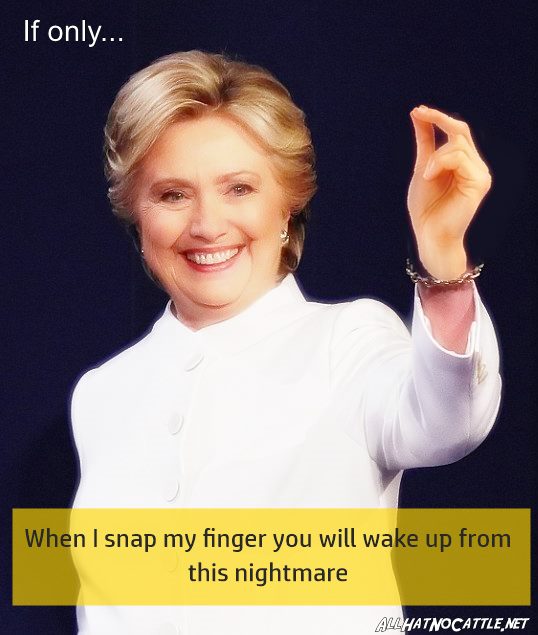 Hillary Clinton: Russia's 2016 Election Meddling Is a 'Form of War'
Hillary Clinton described the Russian campaign to manipulate voters in the 2016 presidential election as cyberwarfare.
In an interview on The Daily Show with Trevor Noah on Wednesday, the former Secretary of State said Russia’s attempt to influence the election is “a form of war” — and she warned that it’s not over.


Poll: Americans Were Sort of Hoping Mueller Would Arrest Someone New Every Day. - Andy Borowitz 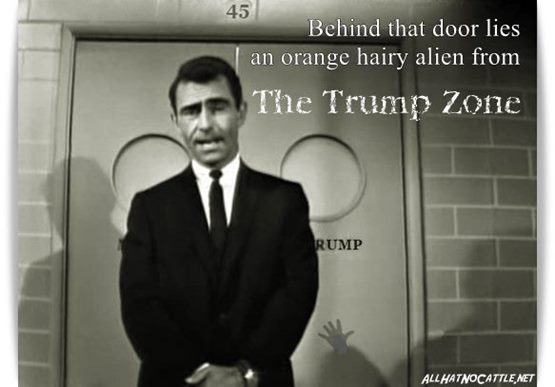 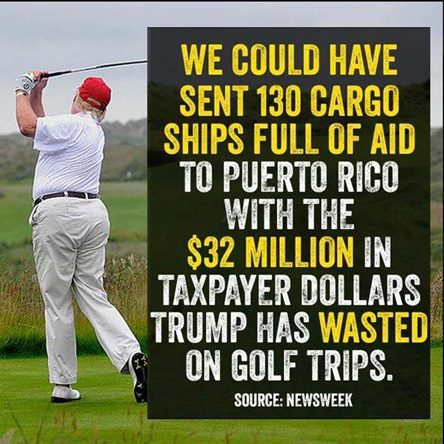 SCROTUS publicly calls r justice system a "laughing stock" & a "joke". Why not just tell the terrorists the key is under the mat, moron. - Elayne Boosler Tweet

Glory Glory Hallelujah
Attorney General Jeff Sessions is once again under scrutiny on Capitol Hill regarding his candor about Russia and the Trump campaign amid revelations that he rejected a suggestion to convene a meeting between Russian President Vladimir Putin and Donald Trump last year.


Sarah Huckabee Sanders' eye makeup gets a bit heavier every day, like what happens when a character in a movie gradually turns evil. - RuPaul 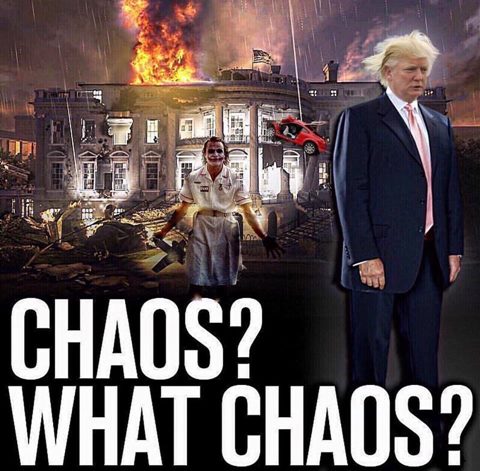 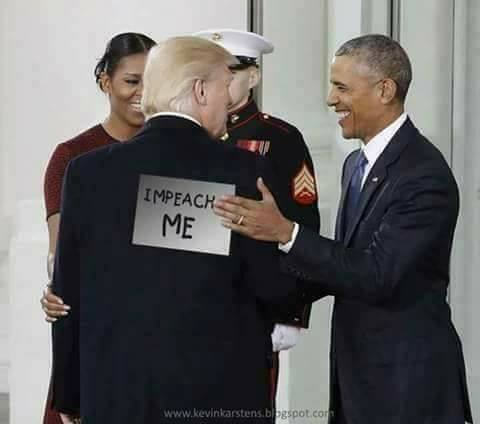 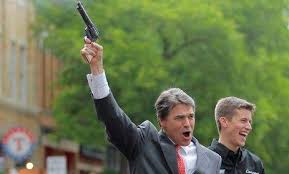 God Help Us All
Secretary of Energy Rick Perry said on Thursday that bringing fossil fuels to the developing world will prevent sexual assaults because rapes are less difficult in the dark.

It’s come out that this year, indicted Trump adviser Paul Manafort traveled to Mexico using a fake name. Then again, if you worked for Trump and you were in Mexico, would YOU use your real name?- Conan O'Brien 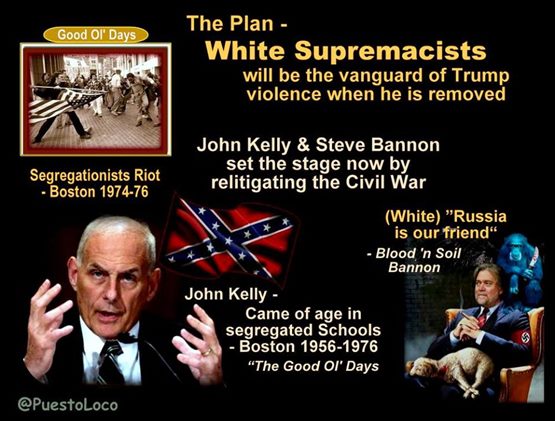 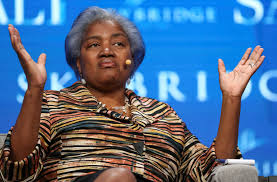 Donna Brazile's Curious Claims
For defeated politicians, the period after an election is for score-settling. For defeated political operatives, it’s about positioning for the next race. And if a juicy excerpt from Donna Brazile’s new book Hacks is an indication, the longtime Democratic operative and former interim chair of the Democratic National Party seems to think the future is Bernie Sanders. 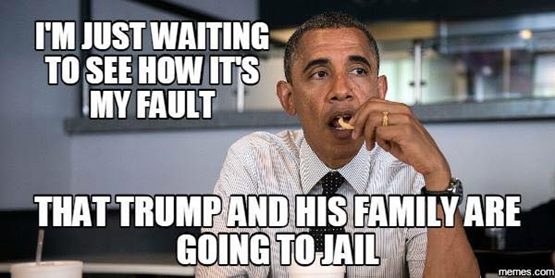 Russians Have Always Been The Masters Of Disguise
The hackers didn't just go after Hillary Clinton's presidential campaign.
They tried to break into the private email of the sitting U.S. secretary of state, attempted to steal the private correspondence of a manager working on Lockheed Martin's stealth fighter program, and sought to break into the accounts of thousands of others, including the punk band Pussy Riot and Russian opposition leader Alexei Navalny. 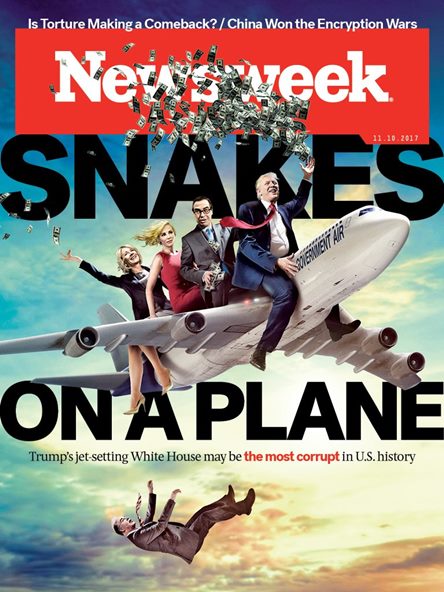 In what might be his most startling allegation against his former election opponent, Donald Trump on Wednesday accused Hillary Clinton of deliberately losing the 2016 election just so that he could be impeached. - Andy Borowitz 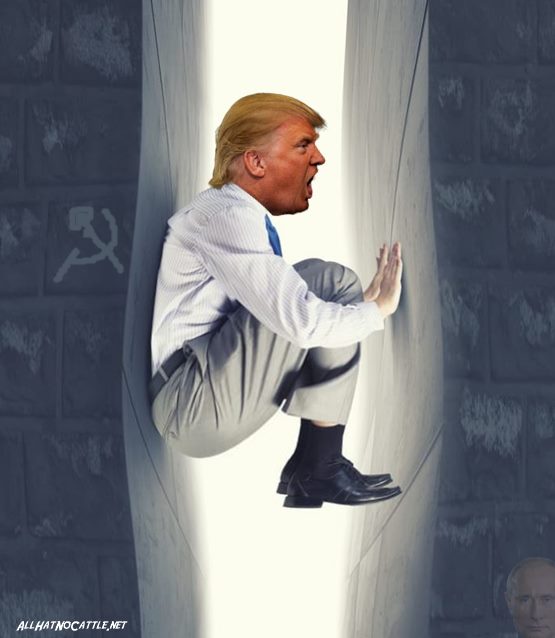 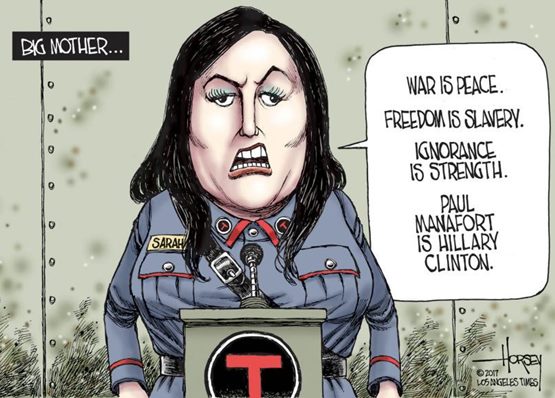 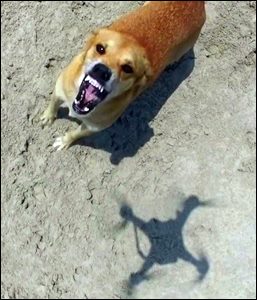 Let The Drone Deliveries Begin
The Department of Transportation (DOT) officially launched a pilot program on Thursday that will allow states to test new types of drone operations, including package deliveries. 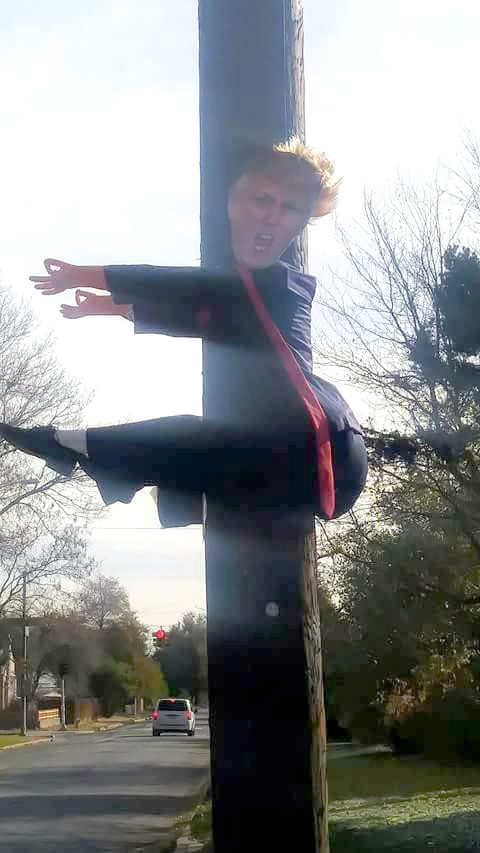 The Senate heard testimony today from President Trump’s pick to be the new head of NASA, who does not have a significant background in science. Great, that’s what you wanna hear. “That guy’s head of NASA, but he’s no rocket scientist.” - Seth Myers 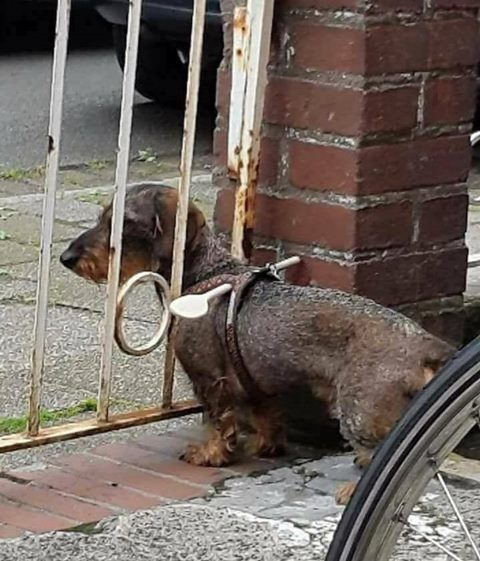 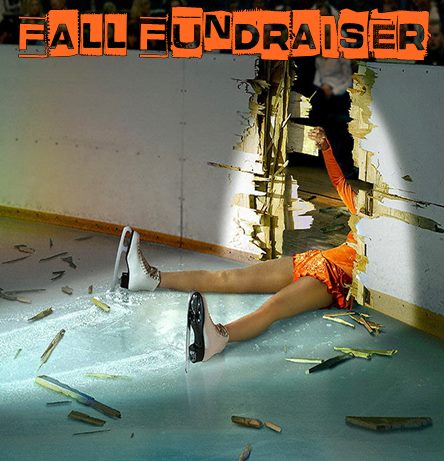