Another day, another racial slur 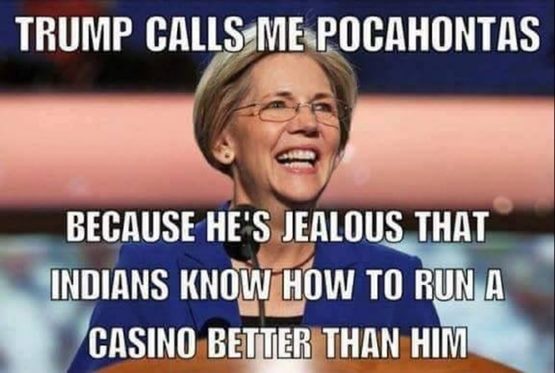 
While watching the video of Donald Trump tell Native American vets he knows a Senator he nicknamed “Pocahontas”... all by a picture of Andrew Jackson...

I thought to myself... 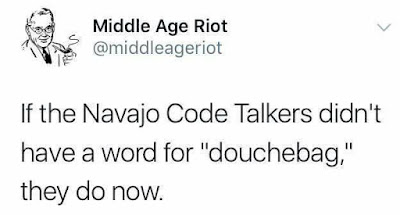 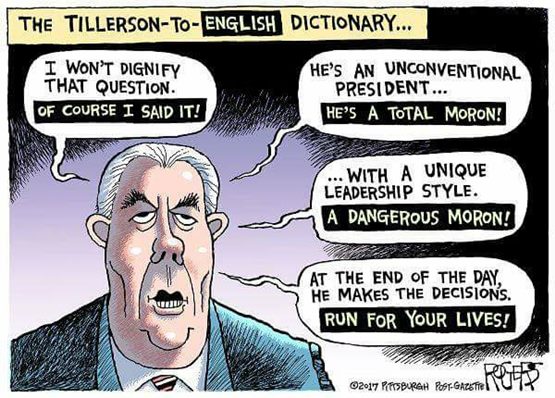 Tillerson Is Acting Like A Corporate Raider Instead Of A Secretary of State
The top State Department official overseeing Secretary of State Rex Tillerson’s overhaul of the agency has resigned three months after taking the job.
Maliz Beams stepped down after Tillerson brought her in to guide the restructure of the department, one of the secretary of State's top goals. ...Beams’ resignation comes amid reports of low morale at the agency since the start of the Trump administration. Tillerson denied the reports last month.
"I walk the halls, people smile," Tillerson said. “If it’s as bad as it seems to be described, I’m not seeing it, I’m not getting it.”


The White House Ethics Lawyer resigned today.
In a related story, the Irony Fairy drank til she passed out. -John Fugelsang 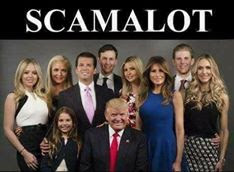 This year, let's put the "Christ, we elected a moron" back in Christmas. - Jeff Tiedrich 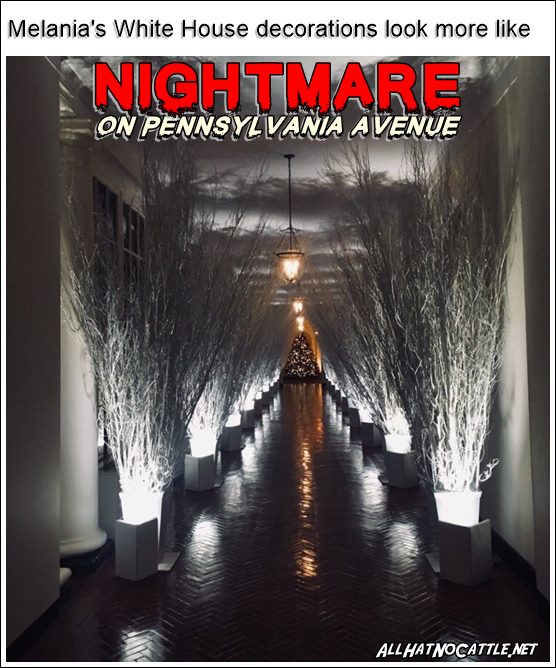 Melania's White House decorations are dark, cold, and fill me with dread- gotta hand it to her she nailed the vibe.- Jesse McLaren 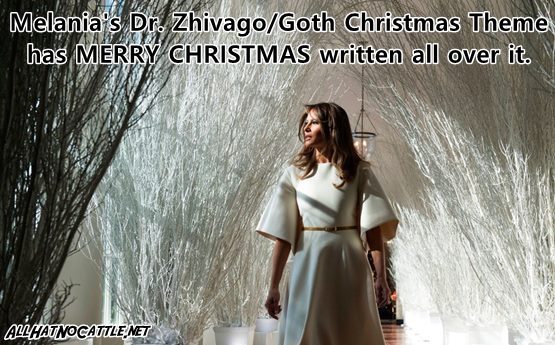 Also congrats to all the racists who now must realize that Prince Harry's future mother-in-law is a strong black woman with dreadlocks.

This is not the 1950's any longer. The world is changing.

Trump and his racist cohorts are an outlier. Thank God! - Brian Krassenstein 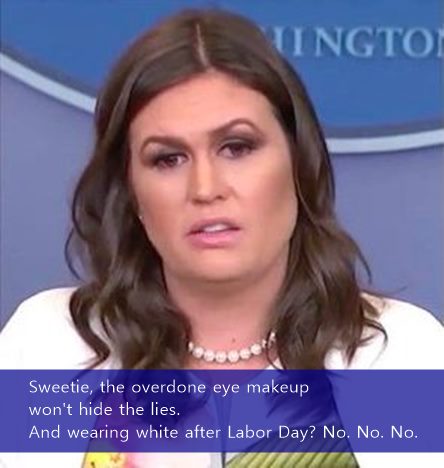 
We live in a world where football coaches get $10 million as a failure bonus and fifth-grade teachers are buying their own staplers. - Tim Reynolds 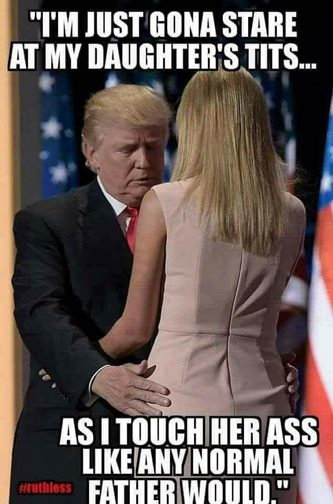 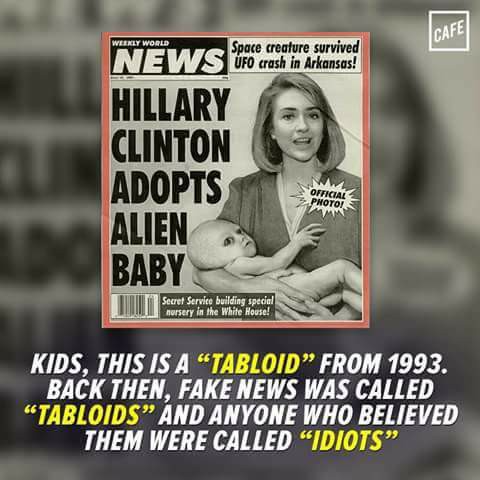 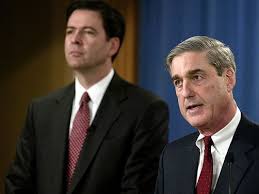 Robert Mueller Investigating The Firing Of Comey
Special counsel Robert Mueller will interview White House counsel Don McGahn in the coming weeks as Mueller continues to investigate what President Donald Trump was thinking when he fired James Comey as FBI director and helped craft a misleading statement about his son's meeting with Russians last year at Trump Tower.
McGahn came under heightened scrutiny in September when The New York Times reported that he had blocked Trump from sending a letter to Comey outlining his reasons for wanting him fired.


Trump tweeted he is our favorite President. I prefer any other
President, including the 39 who are currently decomposing corpses.- Bette Midler 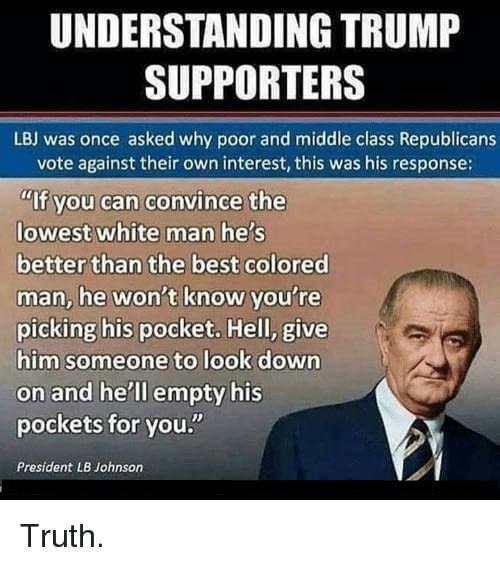 Here's one I heard last night:  In the #SavingsandLoanCrisis of the 1980s and 1990s, 900 bankers went to jail.  In the 2008 crash NO ONE went to jail!  The #CFPB is all that's standing between regular Americans and the vampire squid banks... - Bette Midler 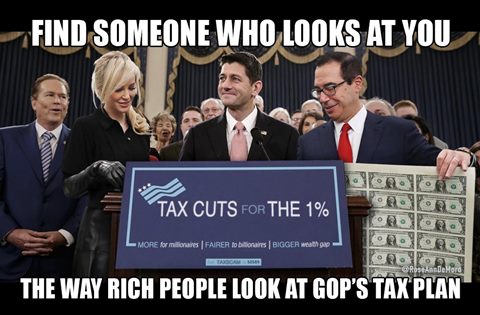 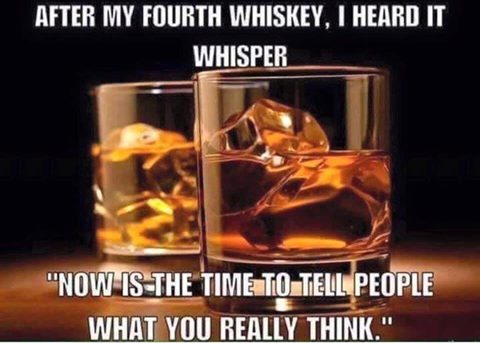 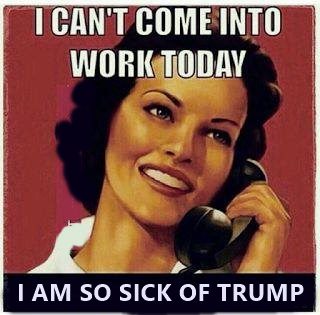 But, I changed my mind and showed up because someone has to do it!